When I got my first Fuji interchangeable lens camera, the X-E1, almost four years ago, I got it with the Fuji 35m f/1.4 lens, which I didn’t initially get along with. Prior to that I’d been using a Fuji X100 for almost two years, and it was quite uncomfortable at first going from a 23mm lens to a 35mm. The latter felt constricting, and I never seemed to have enough vertical space, meaning I felt pressured to hold the camera in portrait orientation more than I’d like. 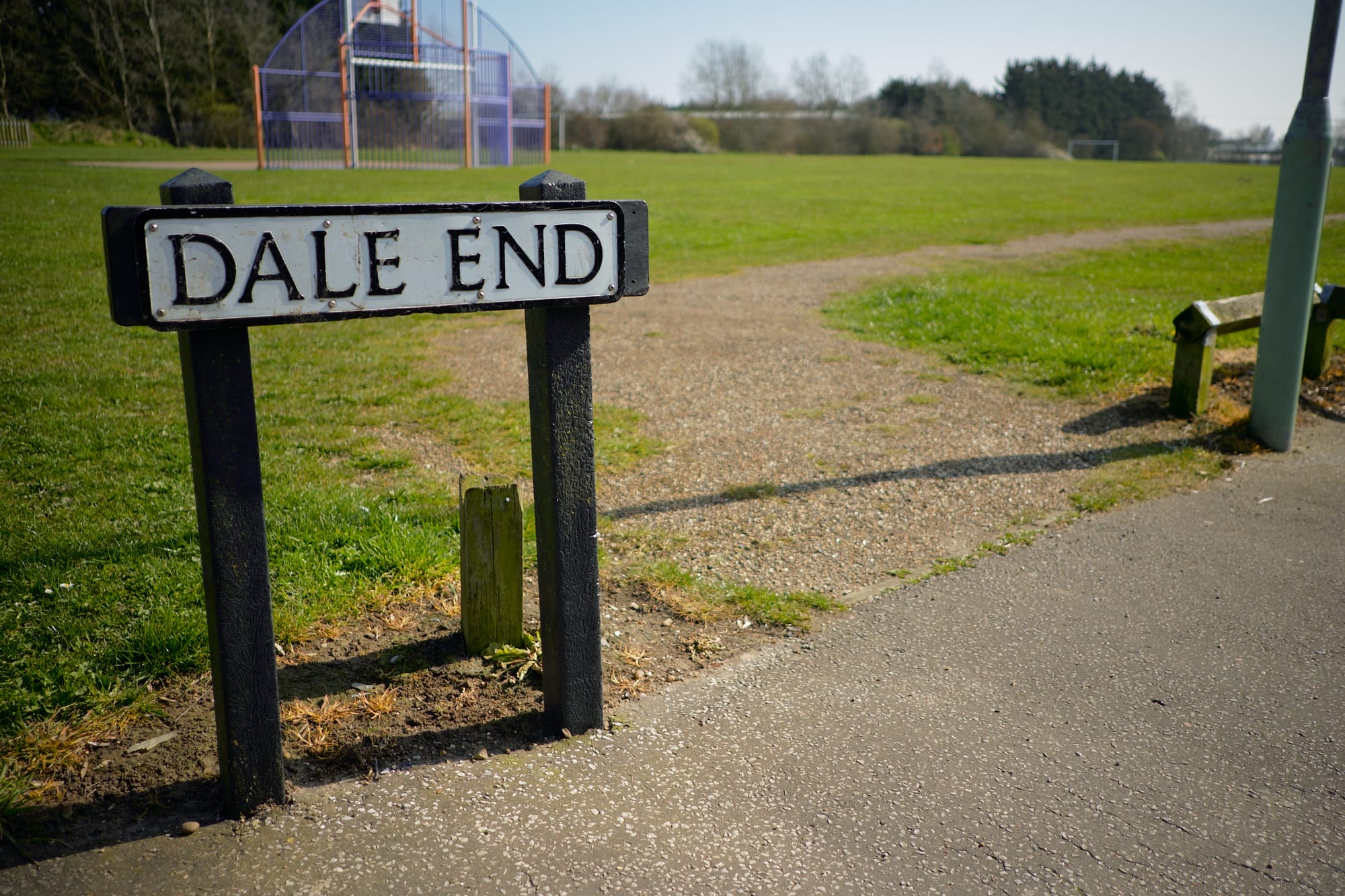 To remedy this discomfort I eventually embarked upon a One Camera, One Lens, One Year project, to great success: I love the 35mm now, and if I had to use it as my only lens… well, I’d be ok with that.

The 35 has a ‘normal’ field of view, which results in pictures that have the same sort of perspective commonly found in paintings. Indeed, this is one of the reasons Henri Cartier-Bresson liked the 50mm on film (same field of view as 35mm on APS-C – sized sensors); it’s a very natural look. 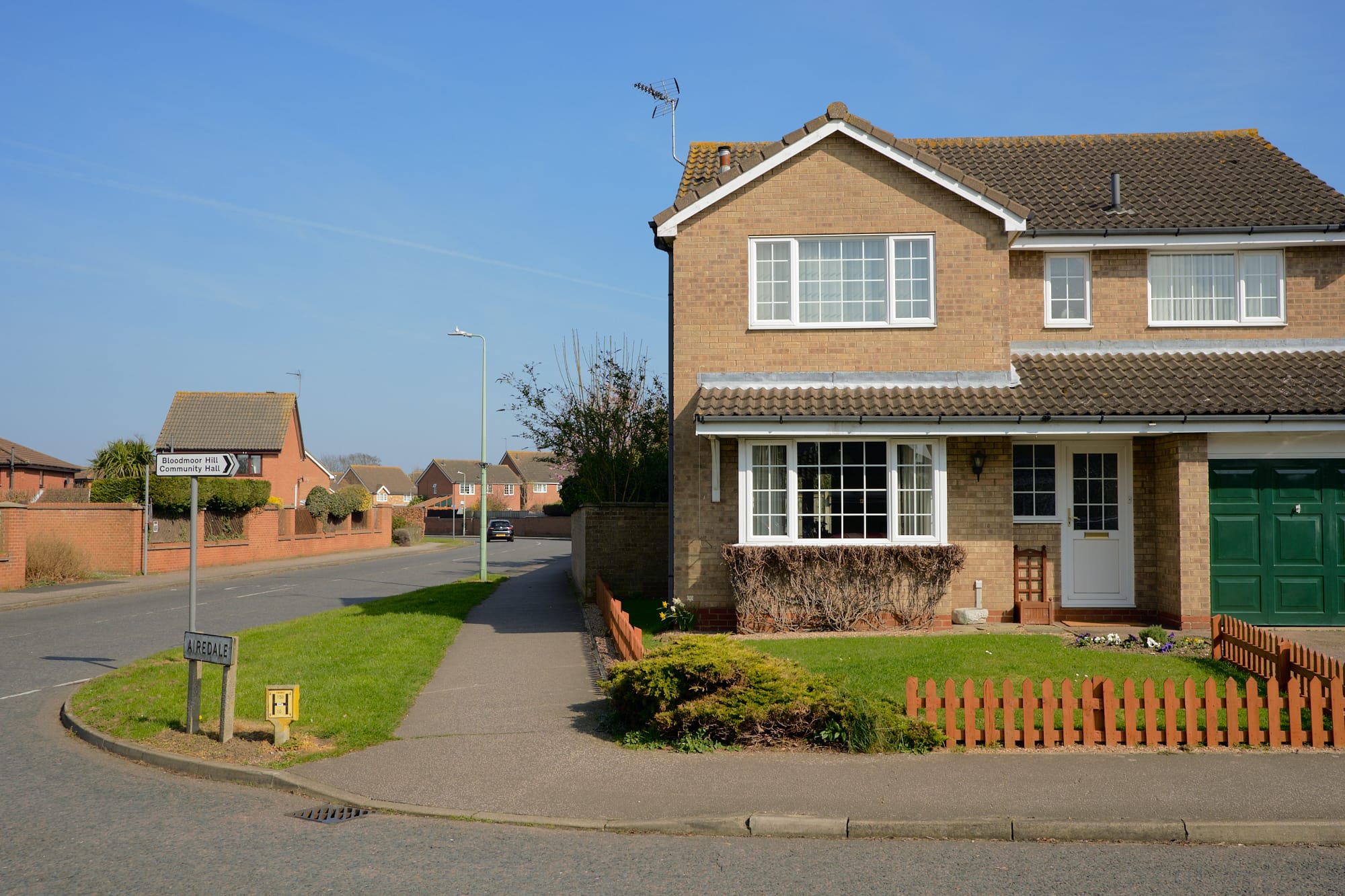 Of course, ‘natural’ can also very easily verge on ‘boring’ – you can’t use it to exaggerate or compress perspective like you can a wide or telephoto; there’s nothing really about it that draws attention to the lens itself, so it’s entirely on you to find subjects, compositions and light that can hold the viewer’s interest.

Ok but what about the 23

So now I have a 23 again*, and I expected it would be like putting on an old pair of shoes: comfortable and familiar. But it’s not! It’s… wider than I remembered from the X100. I find I’m standing too far away from things, having trouble pre-visualising compositions, in the opposite way to when I first started using the 35.

Clearly I need to work on this, figure out how to use the lens effectively. Luckily I’m going to Malta for a week at the beginning of April and I’m taking the 23 as well as the 14 and 60; I fully expect to have the 23 on the camera most of the time. 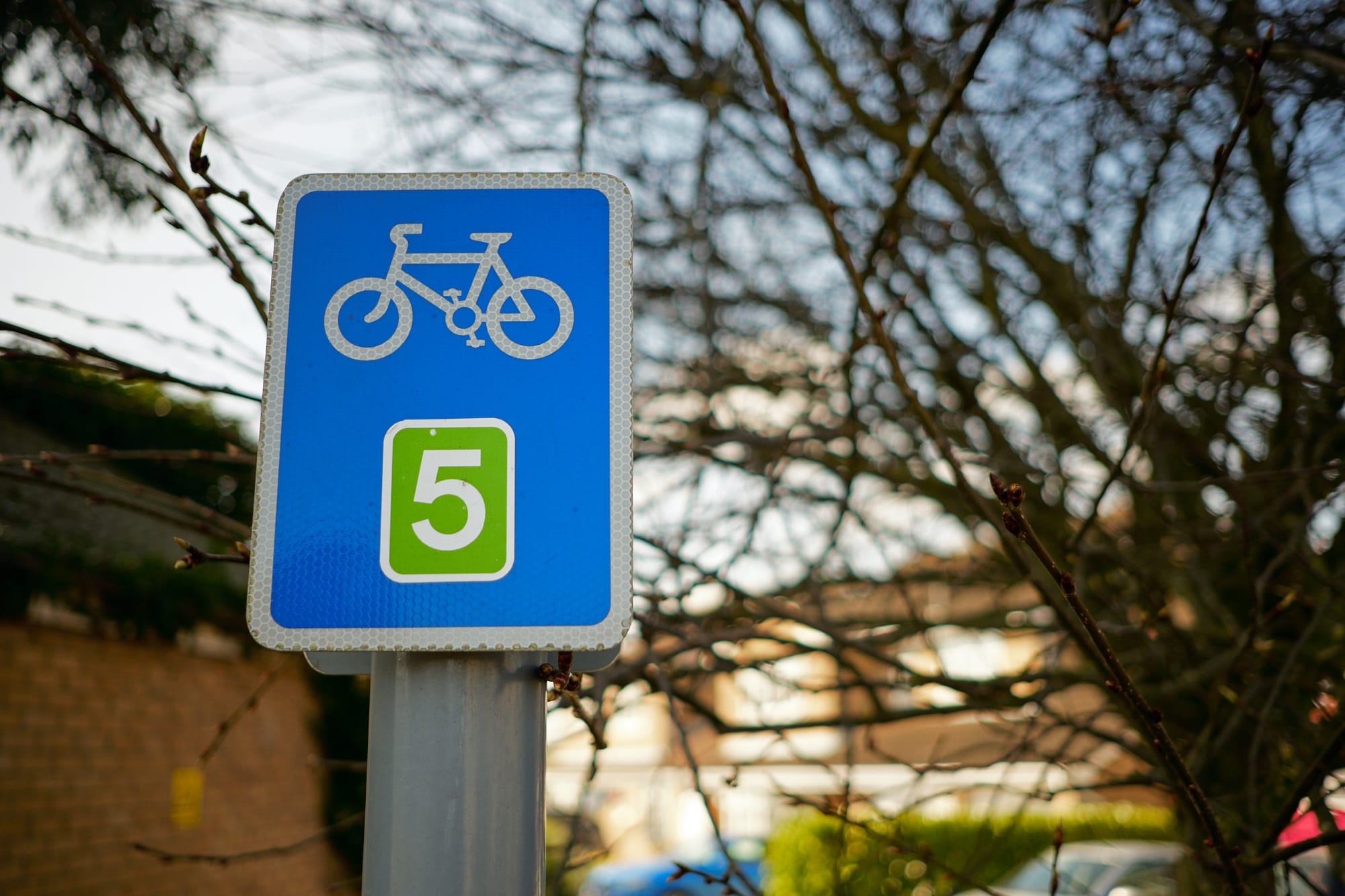 The lens is a great size and weight. With the cool little hood on, it’s just slightly longer than the 35 with the 52 – 37mm step-down ring I use as a ‘hood’ (more of a way to keep stray fingers away from the glass).

The aperture ring is considerably more solid-feeling than both the 35 and 14, and unlike the 60 the clicks are very clearly defined. It’s a pleasant lens to operate.

It’s a lot quieter than the 35, too – the aperture blade sound is very muted, and basically inaudible outdoors. Focus, too, is effectively silent, like the 18-55 lens, and similarly speedy. Since Zoe and I have a baby on the way, a fast-focusing lens is going to be important in a year or so. 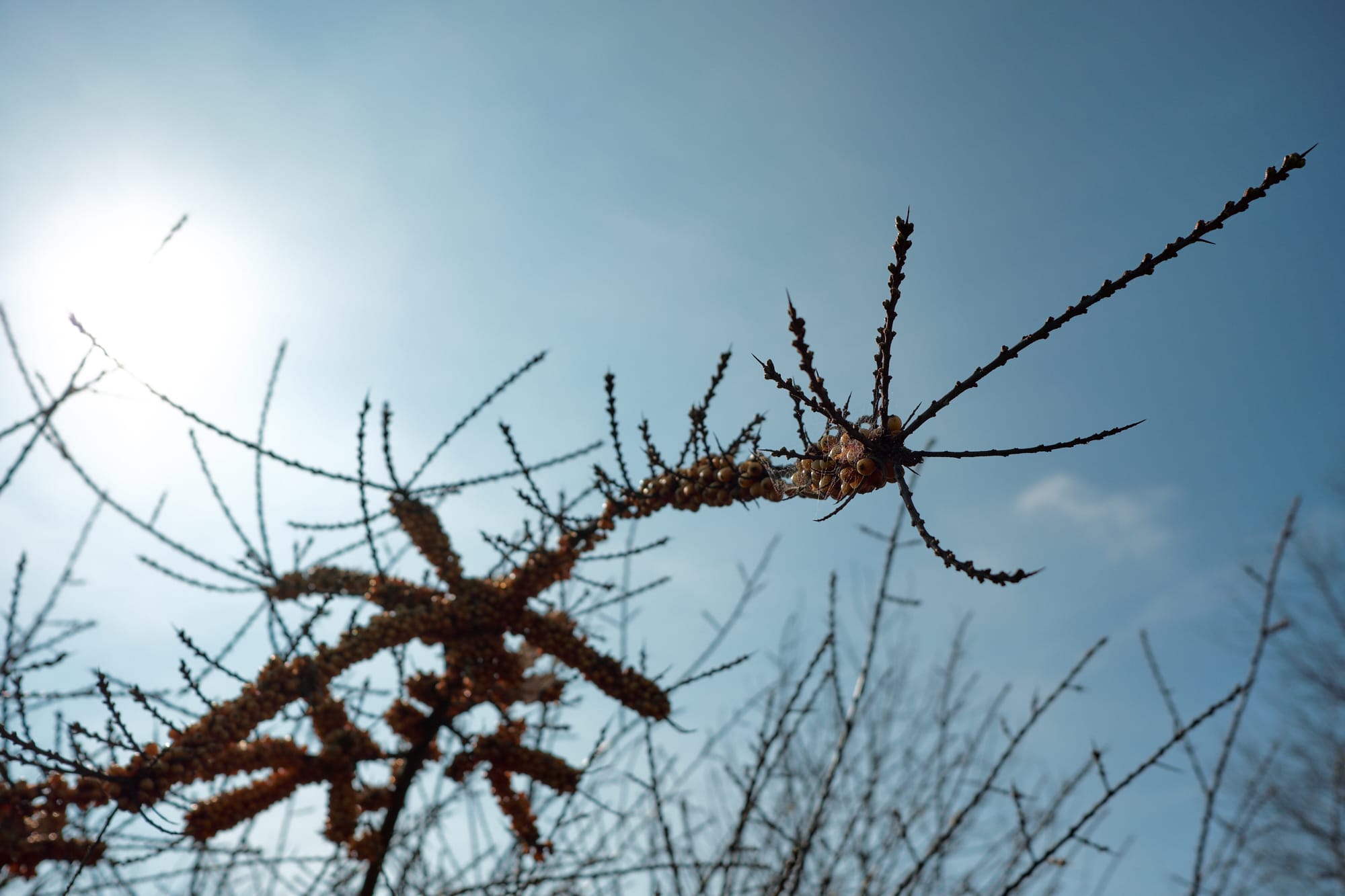 It’s a little early for me to feel qualified to say much about image quality, but I can say this: it’s sharp in the centre and across most of the frame, but gets pretty soft towards the outer edges, even at f/8. Yes, at distances closer than about one metre it’s a bit hazy at f/2, much less so at smaller apertures. These compromises I can live with – I put a lot of value on compactness, speed and light weight, otherwise I would have bought the 23/1.4 instead. The weather sealing is a nice bonus, I guess, but I don’t anticipate it being all that important to me (but then, who knows).

The bokeh is better than I’d expected from perusing example images. It’s not soft-edged and creamy all over like the 56 APD, but it’s not obtrusive either. 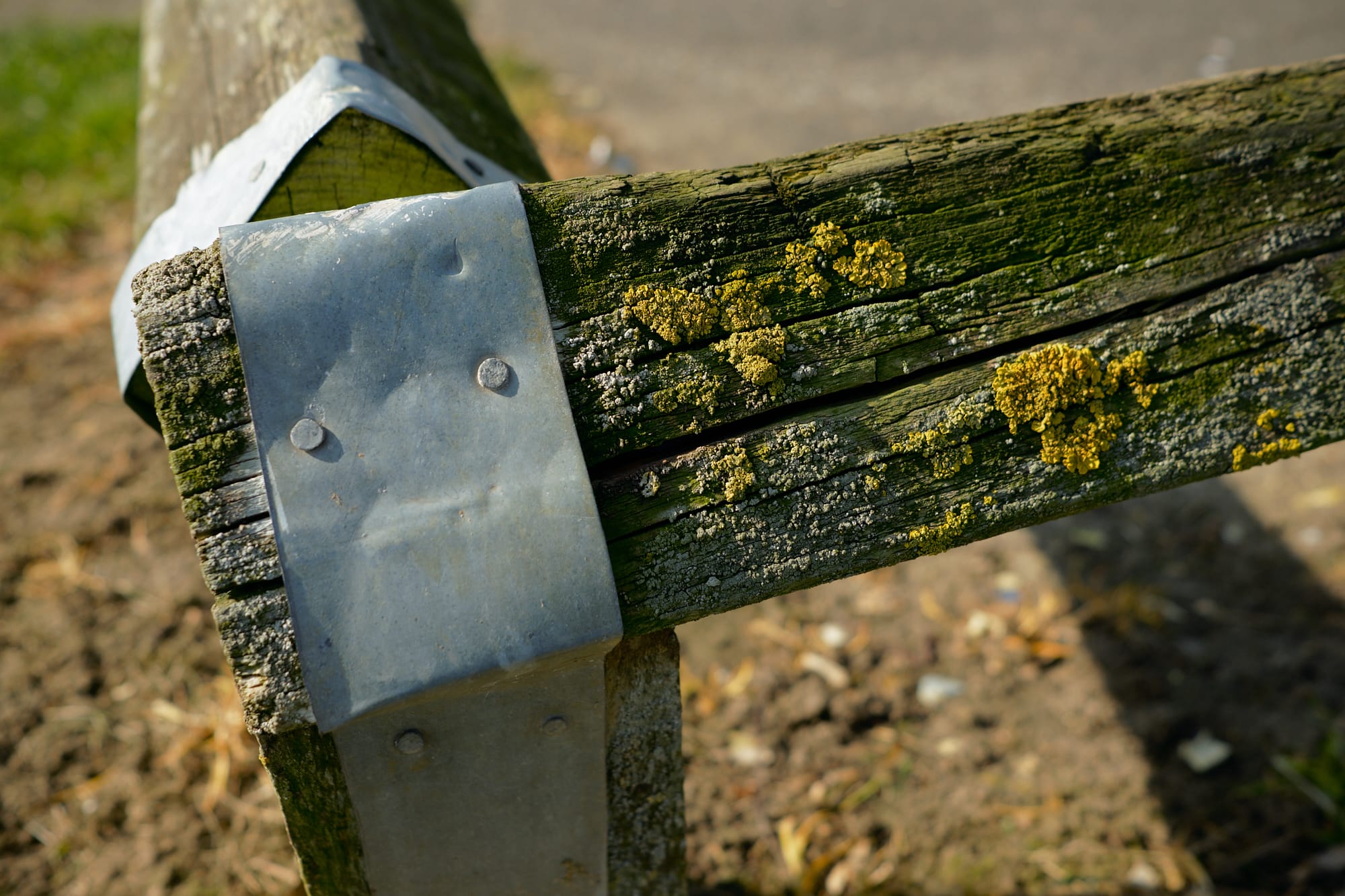 So far as I can tell the lens is also good with flare – shooting almost directly into the sun doesn’t seem to affect contrast a whole lot, and I’ve not seen many flare spots yet either. This is a distinct relief compared to the 35/1.4, which had an annoying tendency to produce a large red flare patch when a bright light was near the edge of the frame. 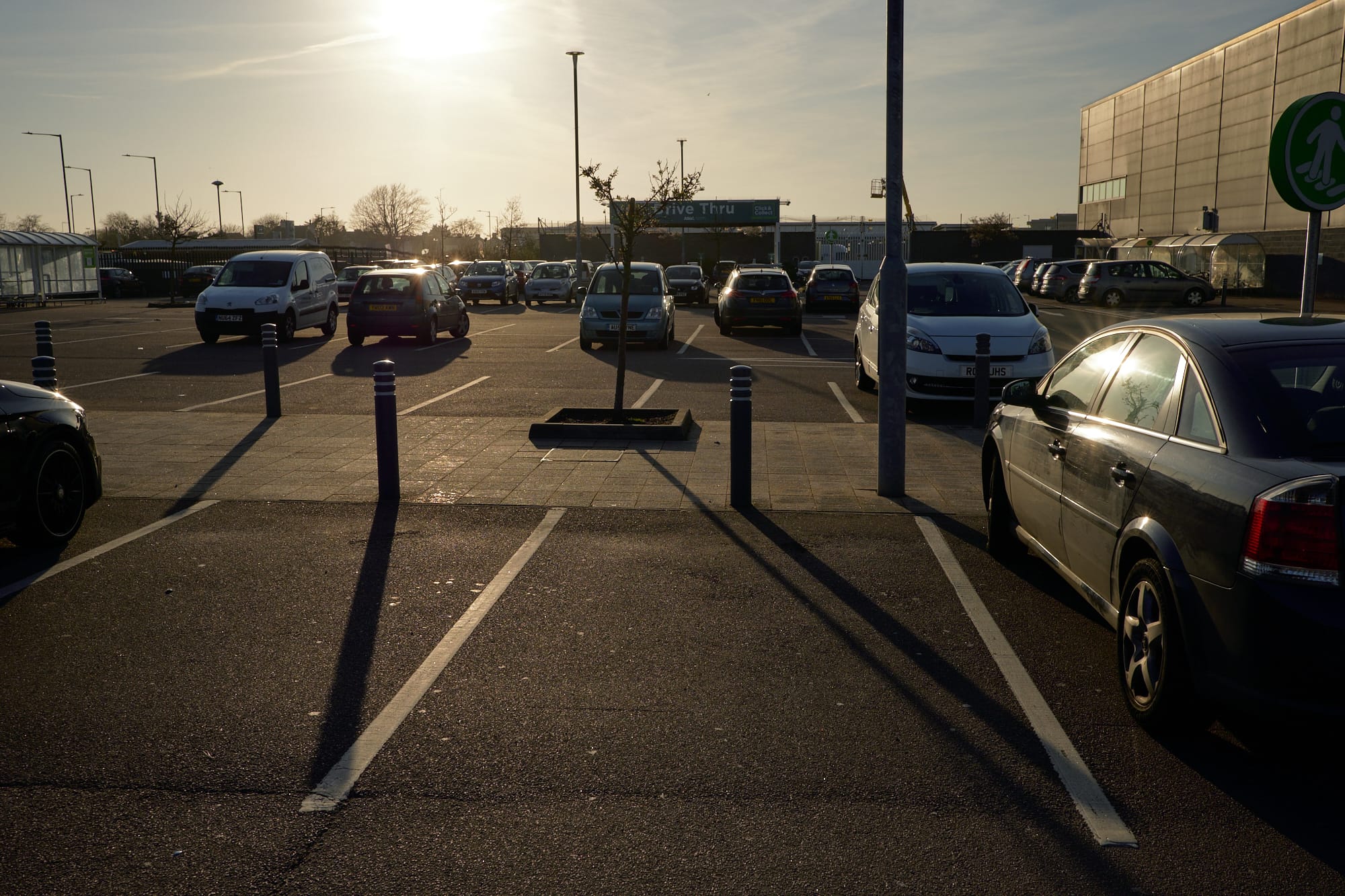 So in summary: it’s a good lens. Not perfect, but worth it if compactness and speed are important to you. That’s why you’re using a mirrorless system, right?

(honestly, it’s one of my reasons, but the other is that I prefer electronic viewfinders to optical ones)

I’ll have more to say about the lens, as well as the X-T2, when I get back from Malta, having given them both a thorough workout.

* For an interchangeable lens camera, I mean. I still have my X100 but don't really use it much these days.