About 2 months ago, I got the 7Artisans 25mm f/1.8 lens as a Christmas present from my wife. I'd been eyeing it up for a while, wondering if a fully manual lens would really be my thing. Considering I already own the two Fuji 23mm lenses (so more or less the same focal length), I wasn't sure I really needed it. This is a remarkably inexpensive lens though: £79 from Amazon UK, so even if I didn't really get on with it, or find much use for it, it wouldn't be a huge loss. I wasn't expecting magnificence, and, well, my expectations were largely met: it's certainly not a bad lens; at this price, I don't think it'd be fair to call any lens 'bad' unless it was broken in some way. Rather, it's a lens that has perhaps a smaller set of use cases than something more expensive like the Fuji 23mm f/2 or f/1.4. 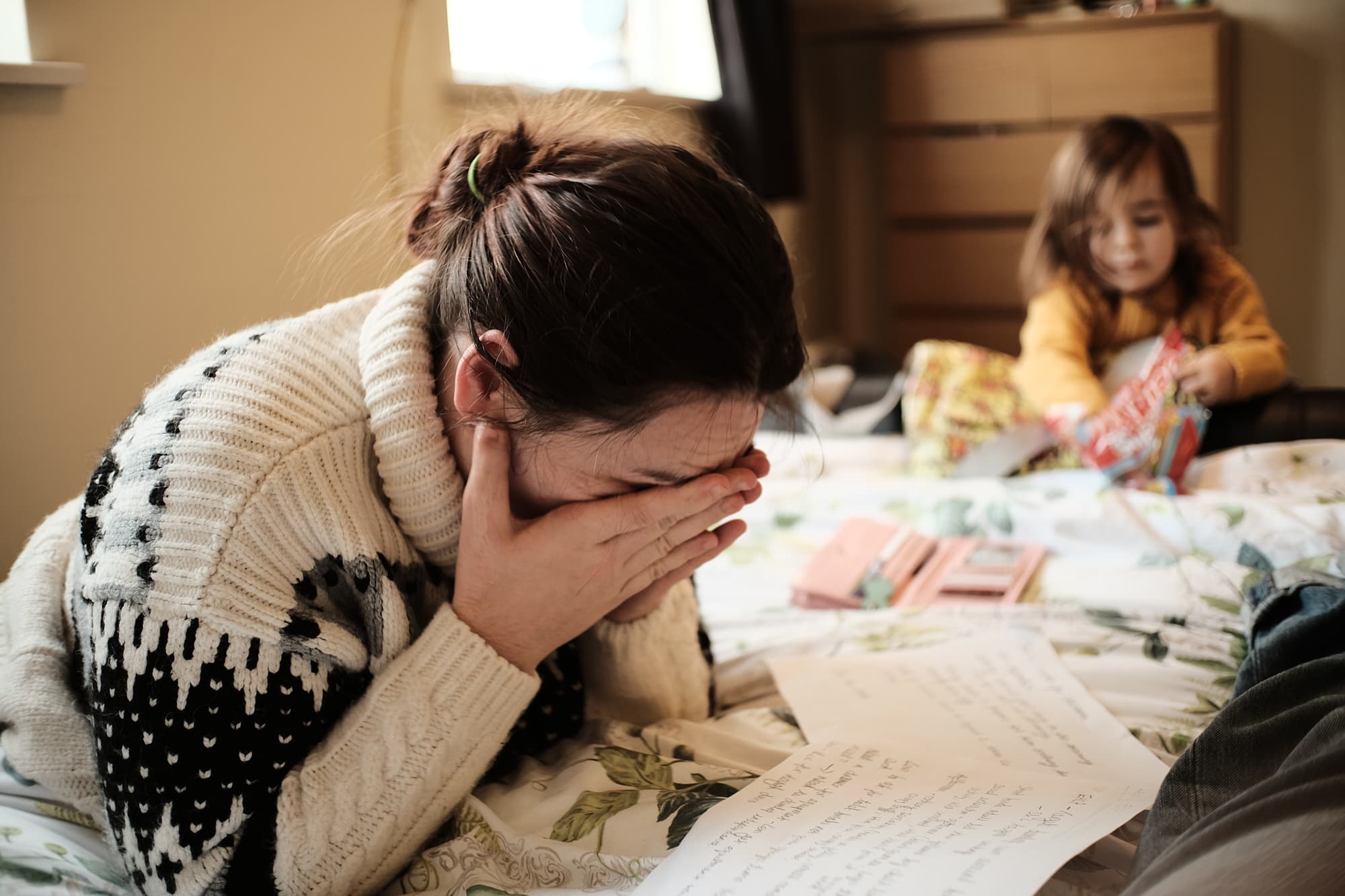 Fortunately, the kind of pictures I like to take fits neatly into that set, although I was still hesitant to buy this lens - having to stop down the aperture manually between focusing and shooting seemed like it would be too much fiddling, getting in the way of making pictures. It is a bit of a faff, to be honest, and I'd love it if someone could make a manual focus lens with auto-aperture, just like in the Old Days of mechanical SLRs. Still, as the example pictures in this article suggest, my subjects are largely static (or shot wide open anyway), so the aperture operation is workable. 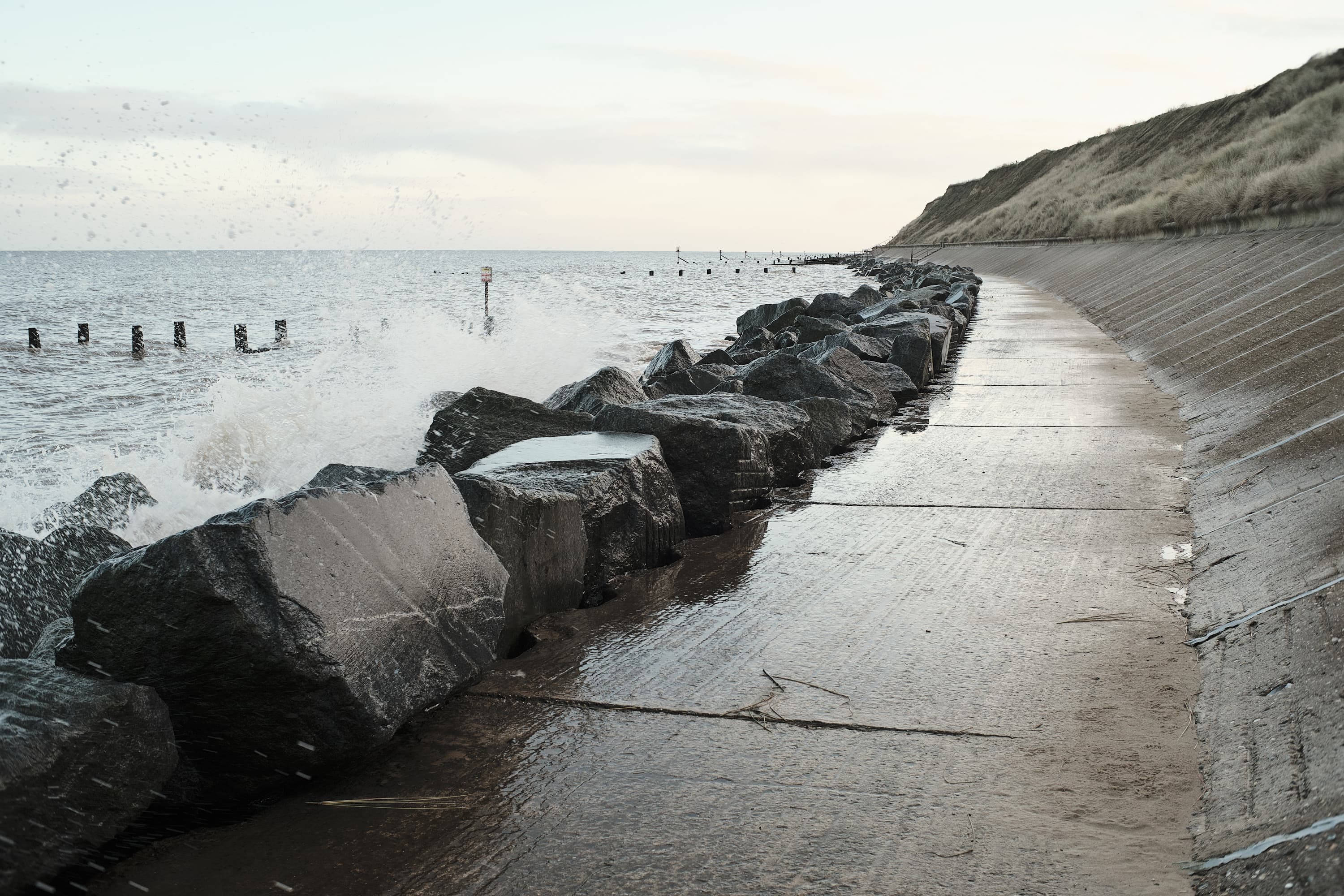 A side effect of the fully manual, mechanical aperture operation is that of course the camera doesn't know what aperture you've chosen, so my little lens info popup won't show a meaningful number there. Also, the aperture is clickless, so it's impossible to be perfectly precise anyway. 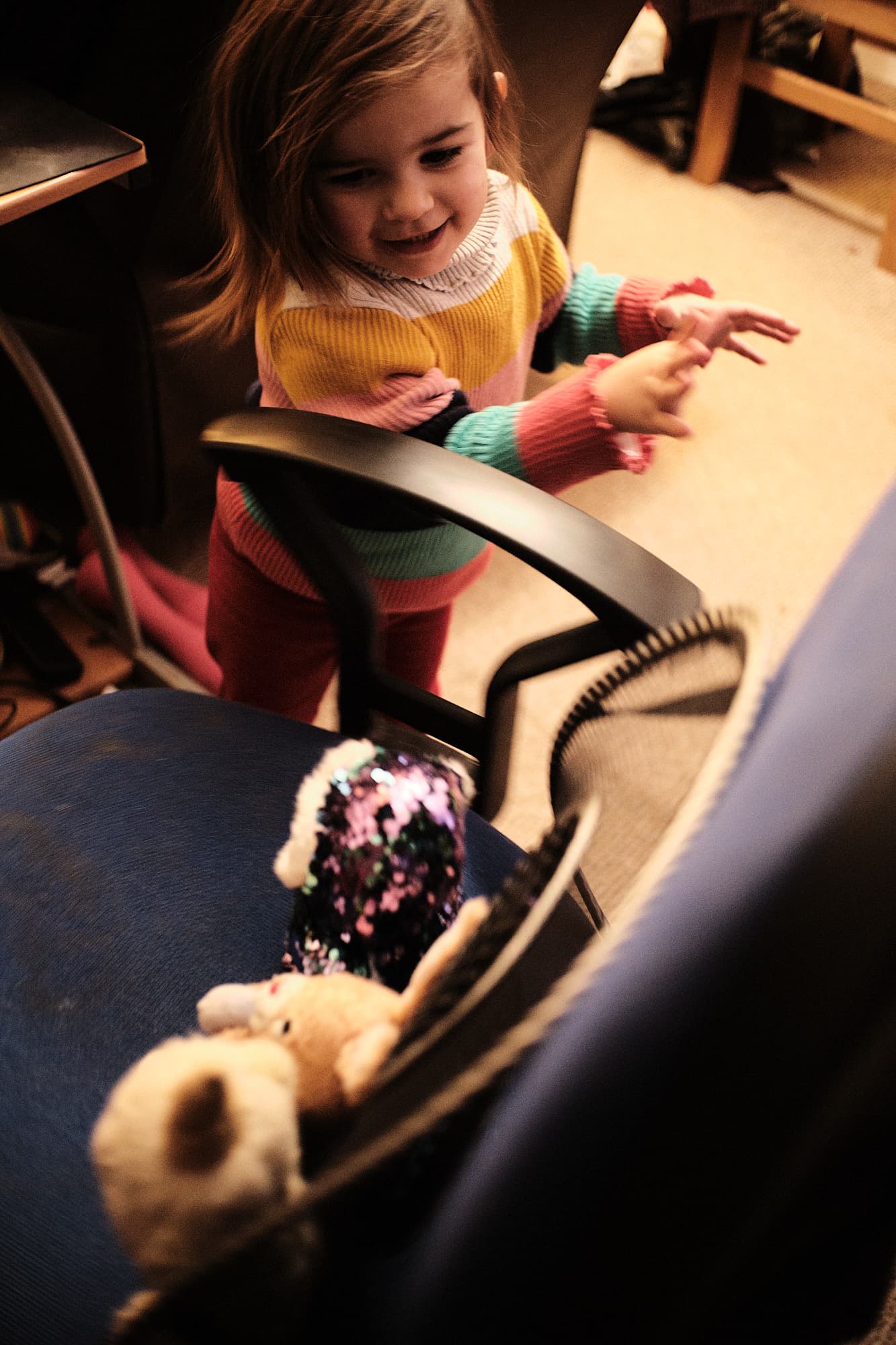 This is not really a 'precision' lens anyway, and it's best to approach it with a looser mindset. While the sharpness is pretty good in the centre and on the long edges, even at f/8 the far corners never get better than 'kinda blurry'. So long as you frame with this in mind, you can often ignore it, or even use it to benefit the picture, like the sharpness equivalent of a vignette. If you correct the slight barrel distortion, it's even less of a problem, since it pushes the blurry parts mostly outside the image area. 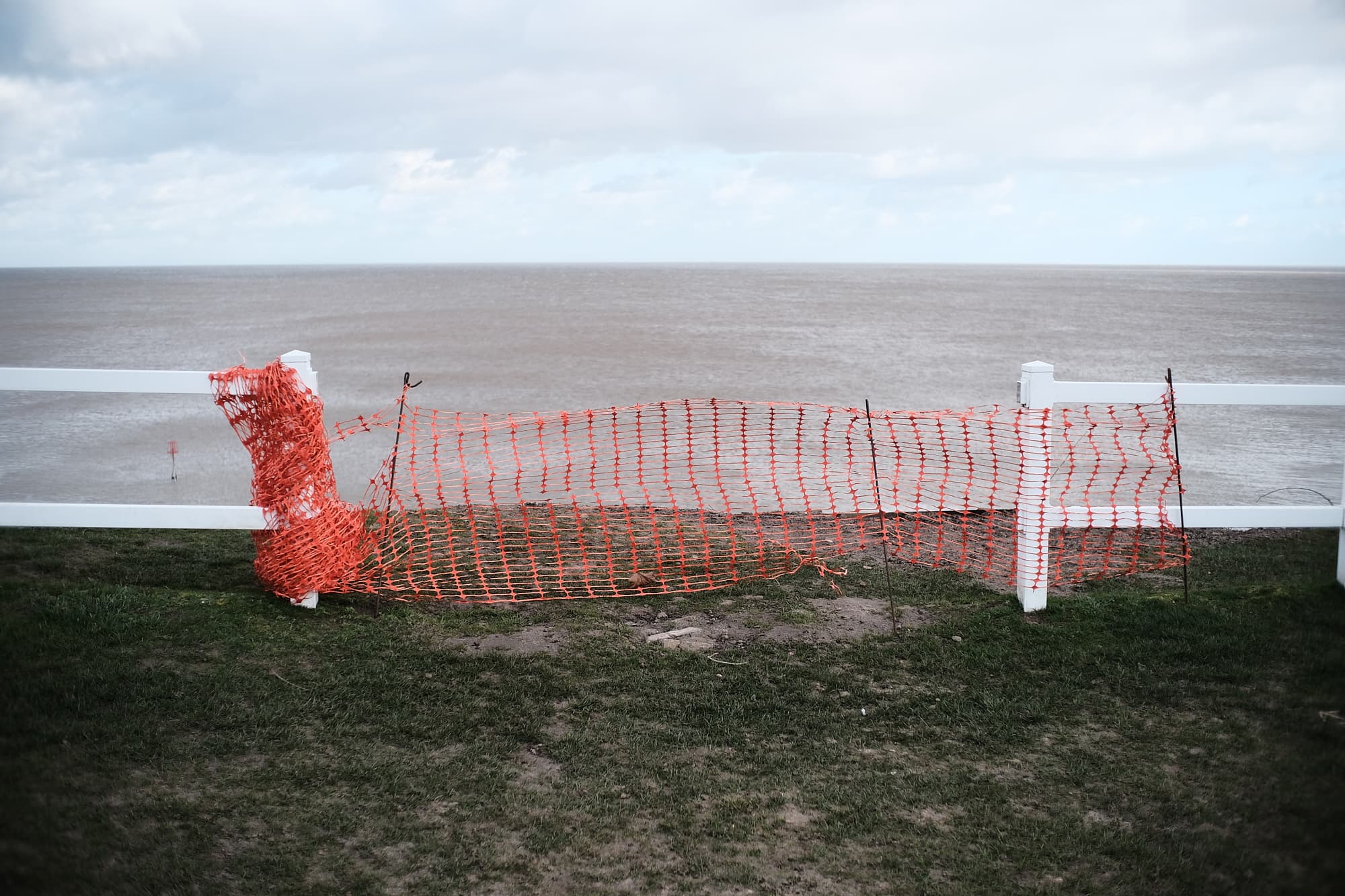 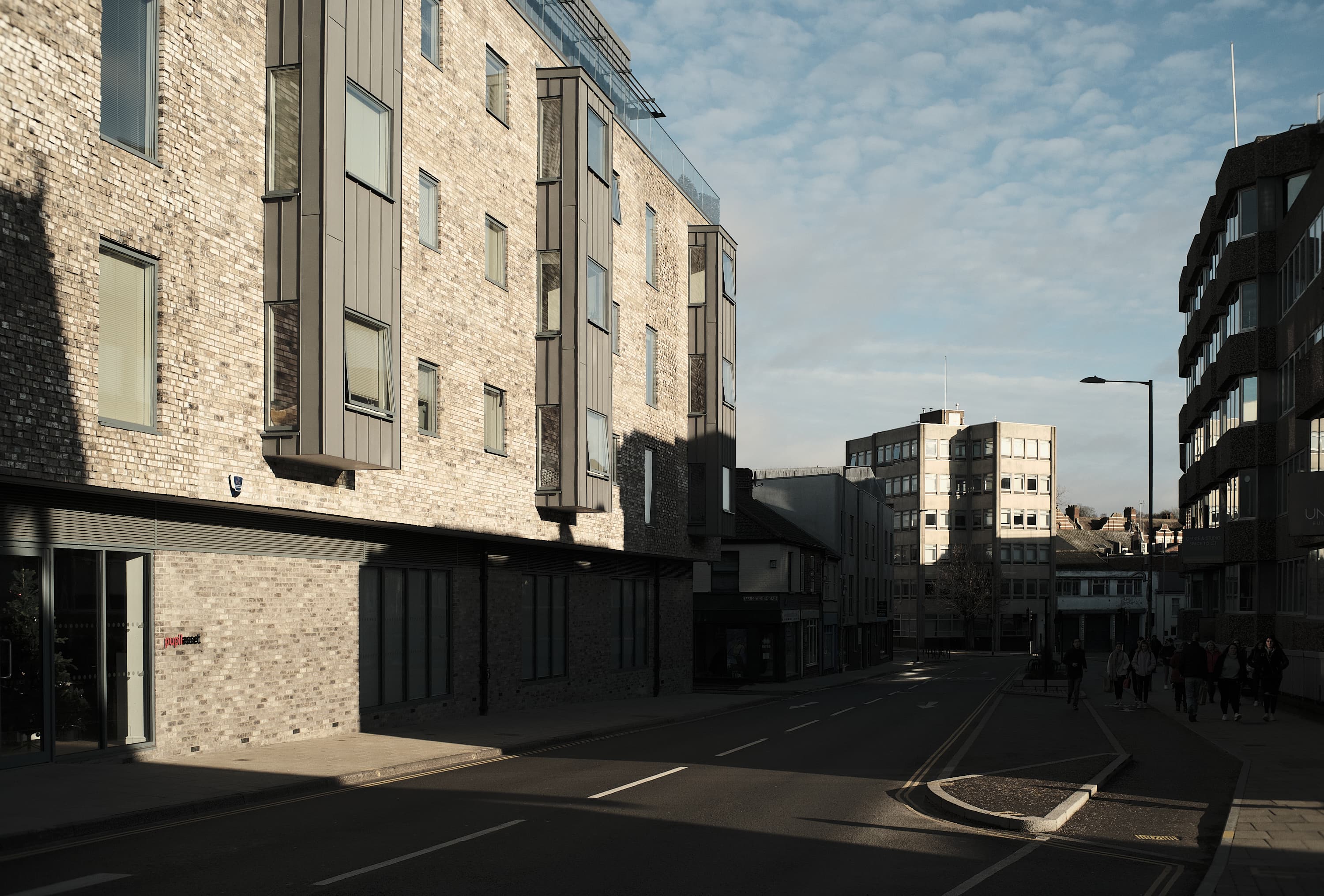 For closer subject where not everything is in focus anyway, the blurry corners don't really matter. The bokeh is mostly unobtrusive, with the edges being slightly more defined than the rest of the blur disc. This gets more prominent the further out you focus, but even then it's never overly harsh. The discs do tend away from full circles somewhat, but not so much that you end up with really 'swirly' background blur. 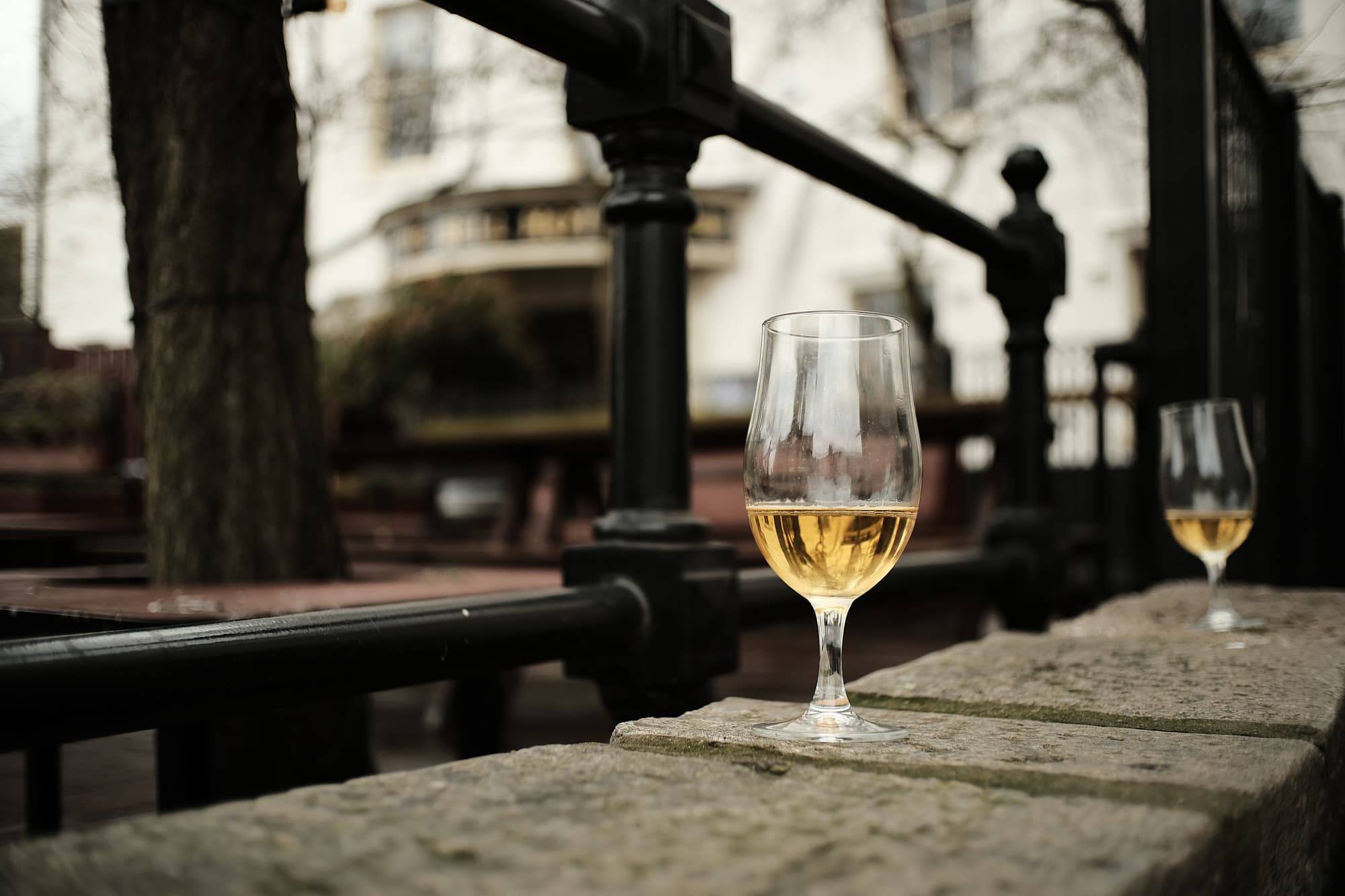 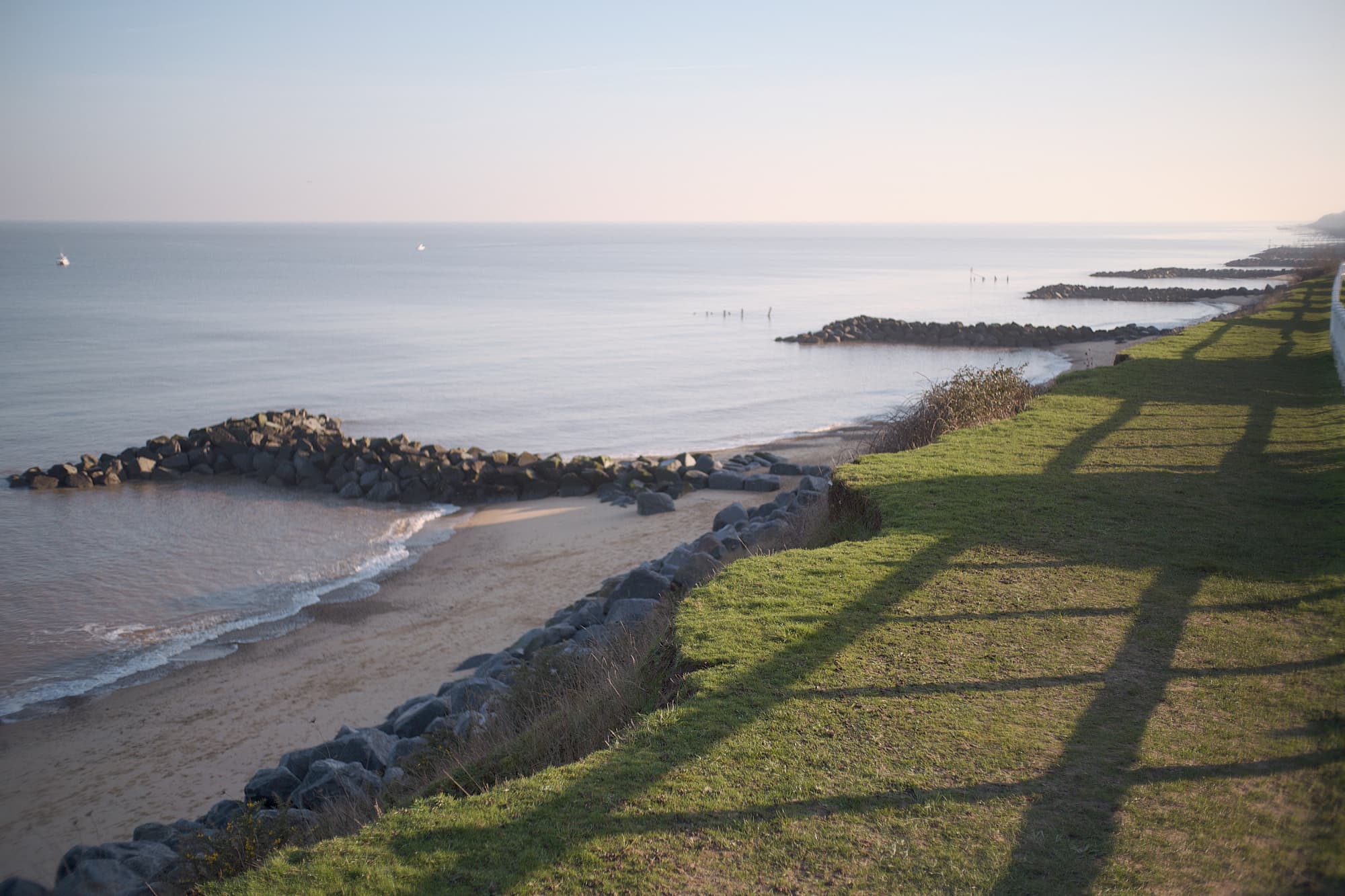 Focusing the lens is generally quite easy on the XT2, with the aid of either focus peaking or the split image, the former being more broadly useful, while the latter works better on flat subjects parallel to the image plane. The focus ring feels smooth and has a decently large throw, and as a nice bonus, the lens comes with a stick-on rubber focus tab, which you can position where you like. This theoretically makes it easier to focus by feel, although it takes more practice than I've had to be effective. One minor annoyance is the lens can focus slightly beyond infinity, and the markings seem to be a little off too, so you can't really pre-focus by looking at them. 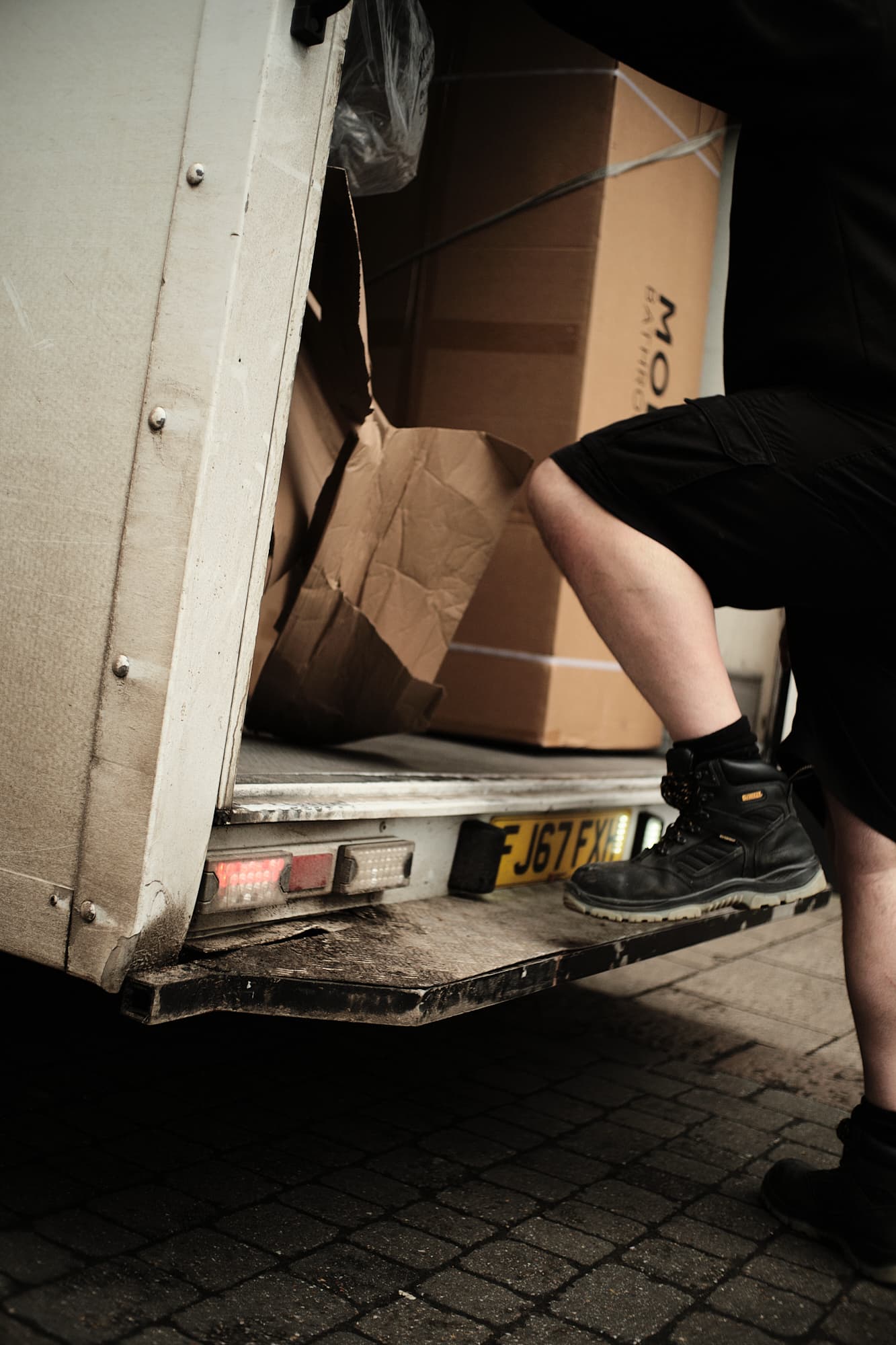 The size difference in the above picture is slightly exaggerated for the two Fuji lenses as their rear elements protrude a little beyond the mount, which obviously doesn't matter when they're on the camera. The 7Artisans lens is not weather sealed like the Fuji 23/2, but its small size and weight would make it a good option for when you really need to save those extra 40 grams, like when hiking. Since the front element is quite recessed, you can probably even get away with not using a lens hood. 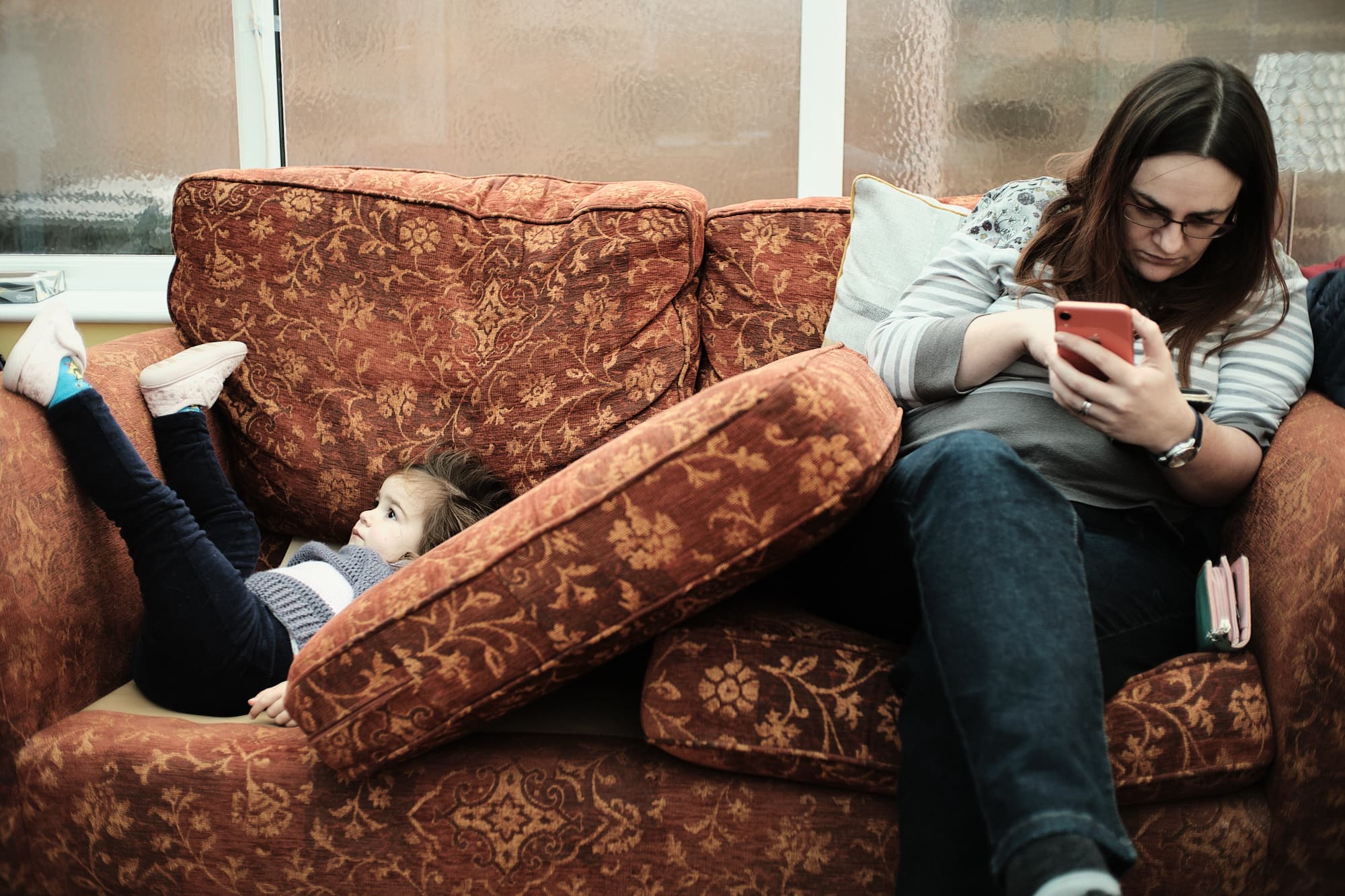 One thing that really became clear to me after using this lens for the past month, then going back to the Fuji 23/2, is just how amazingly fast modern AF is compared to manually focusing. Admittedly I'm not very practiced at it, and there are certainly situations where it would be quicker to pre-focus manually, but there's no getting around the fact that this lens forces you to become more involved in the mundane mechanics of taking pictures: it's much less invisible than a modern lens. 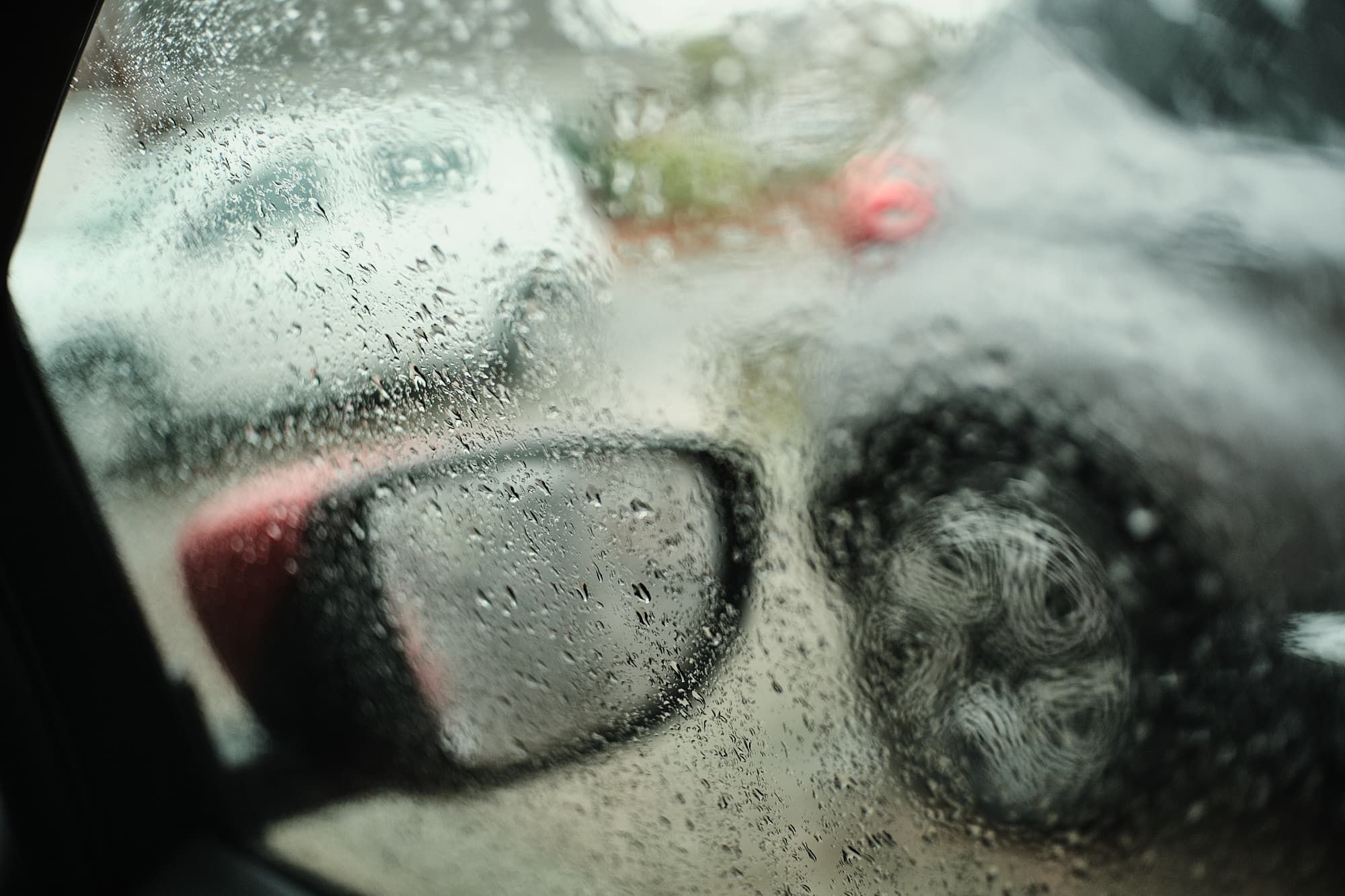 This could be educational: if you've been shooting a little while and are keen to understand the foundational aspects of exposure and focus in more depth, a manual lens is a good way to learn - you can't just point and shoot with it.

It's also oddly freeing: the clickless aperture, and the lack of electronics to communicate with the camera, mean you're more likely to just turn the aperture ring until the image in the viewfinder looks more or less right, with no worrying about which is the 'best' or 'correct' aperture value to use. 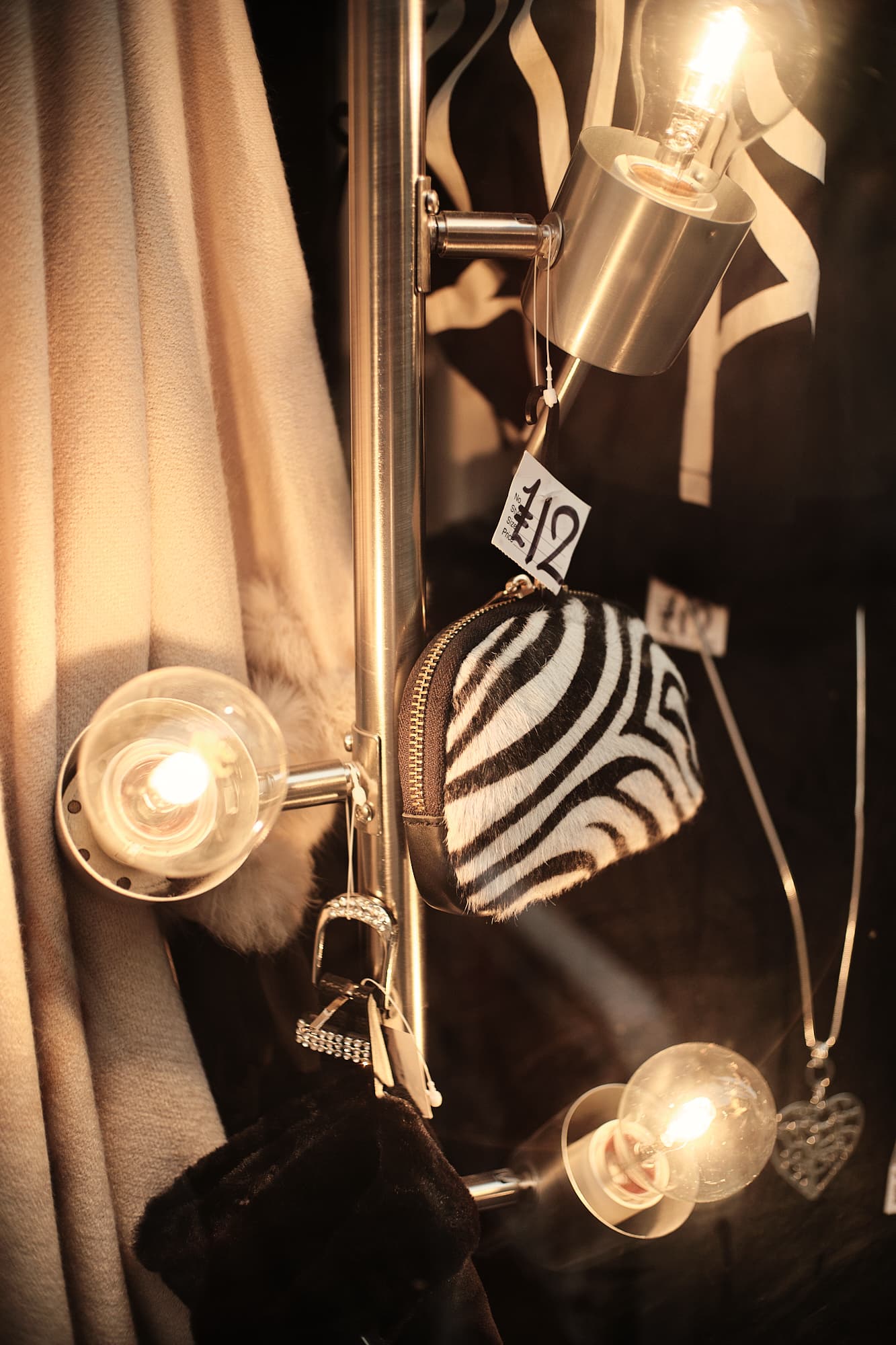 It's freeing, too, in the sense that you already know it's not going to be sharp across the frame, so it encourages a less precise style of picture, something more dream-like and impressionistic. Shoot landscapes wide-open, embrace the massive vignetting, have fun with it: that's what this lens is about. For £79, it fills its niche excellently.