Even though it's not really a fishing village, lots of people in Birżebbuġa own boats. 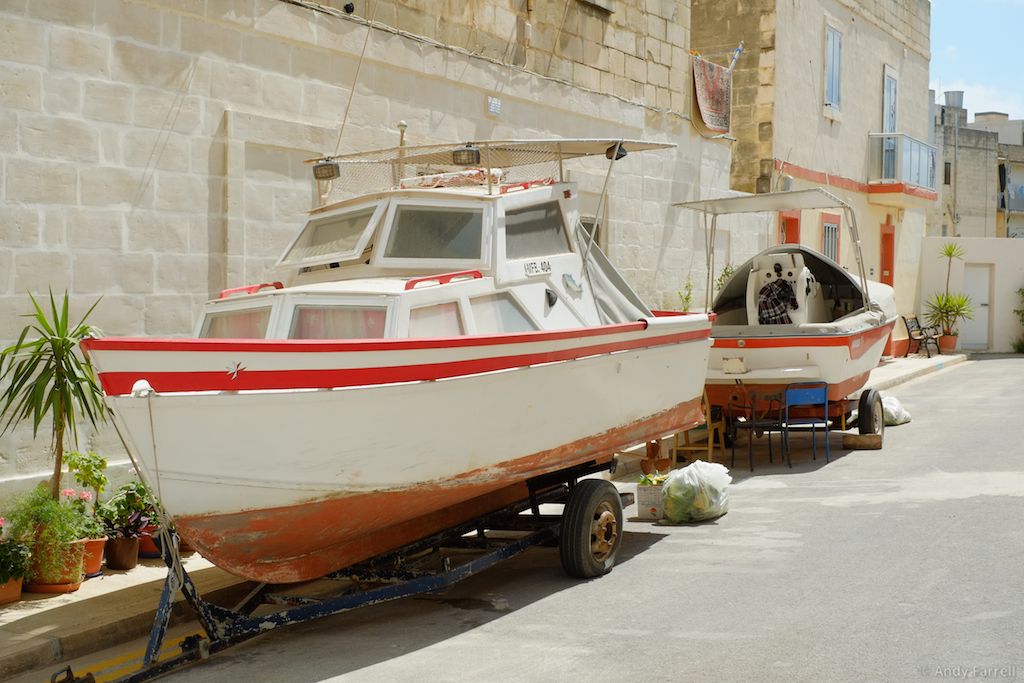 The town is pretty small and quiet, so if you're after somewhere like that, I'd recommend it for a holiday. From around the start of April, the weather starts getting comfortably warm; before that it can be quite cold even when the sky is cloudless. 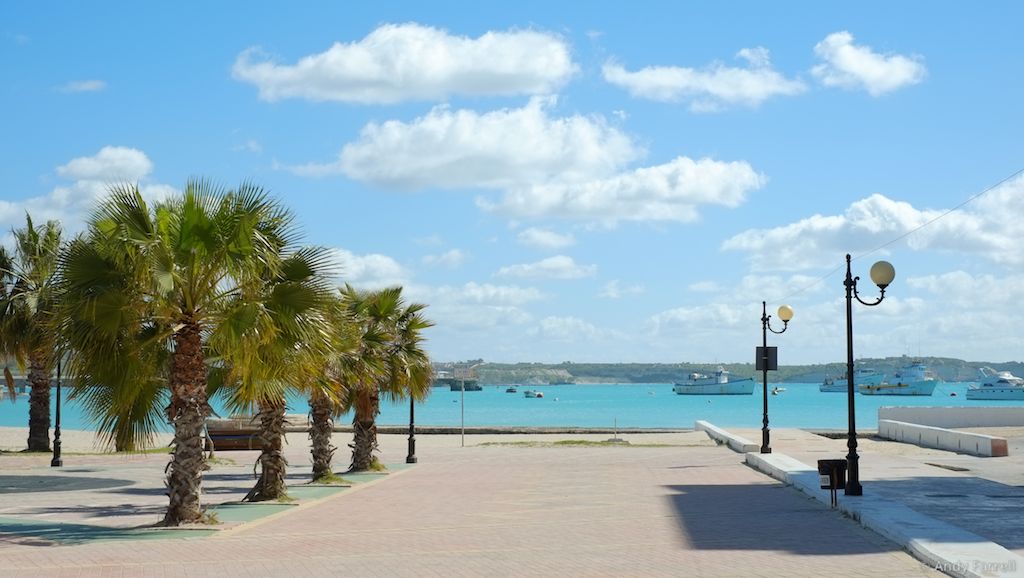 As mentioned in the previous post, today's destination is Rabat. I'd been told that it was originally the capital of Malta, but it's just a suburb of Mdina, the actual ex-capital. I went with my parents and as usual we had lunch at a café, this time in the parish square. 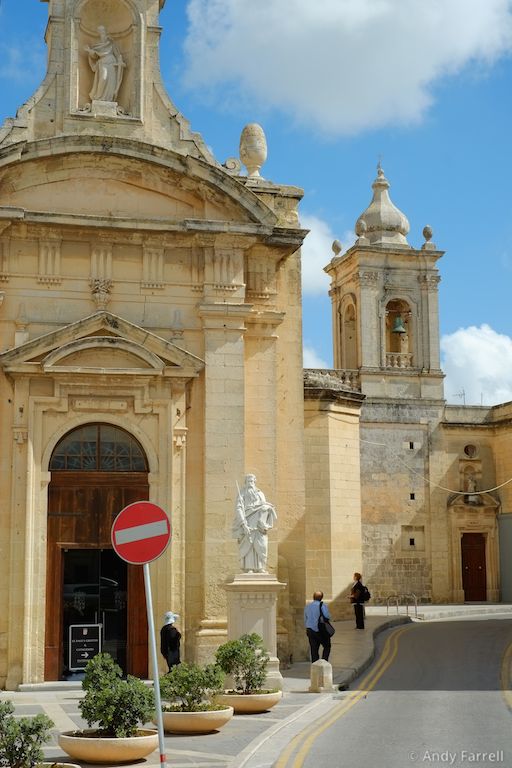 Also as usual, a cat showed up to scrounge food, and was kind enough to sit still for a portrait. 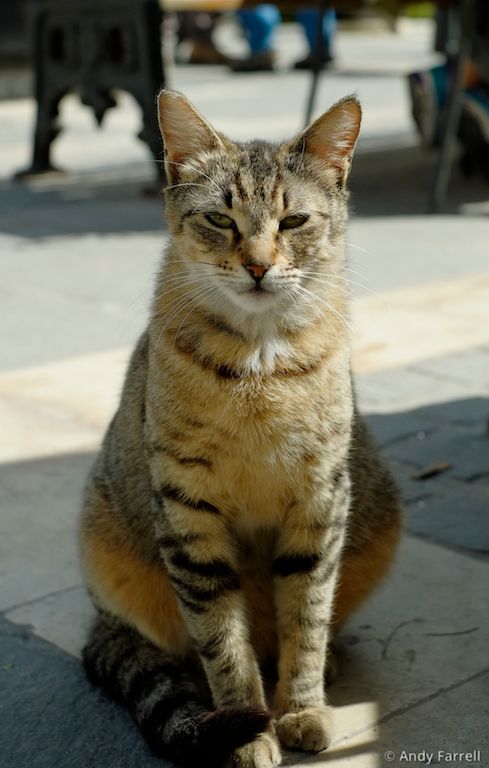 Lunch eaten, we headed out to explore the town. Like many others in Malta, the streets are very narrow, with buildings right up to the edge and few pavements. 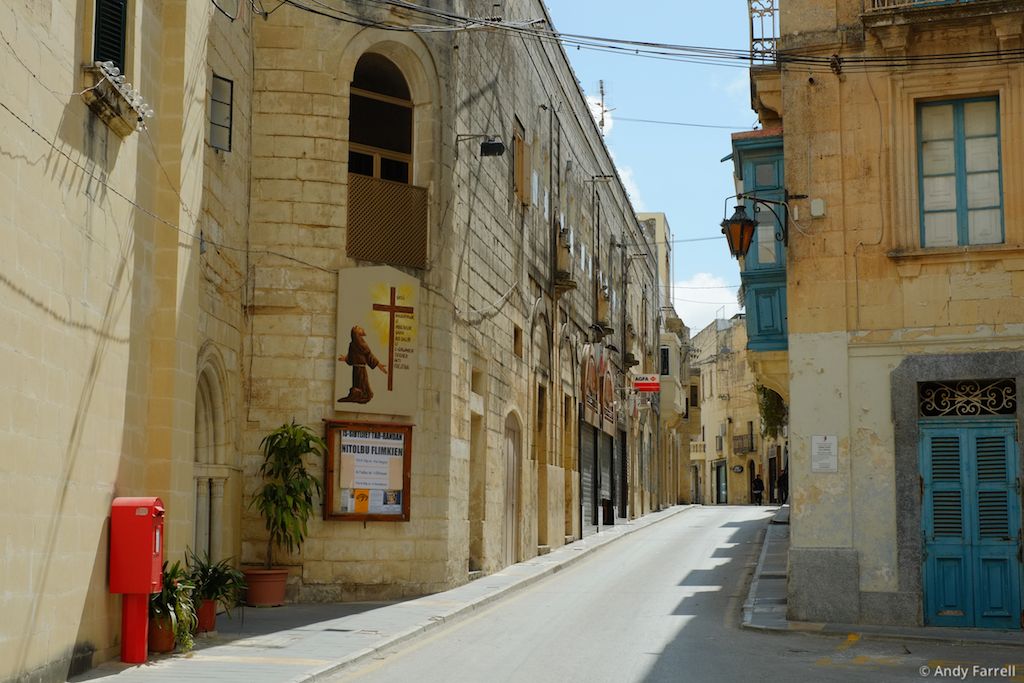 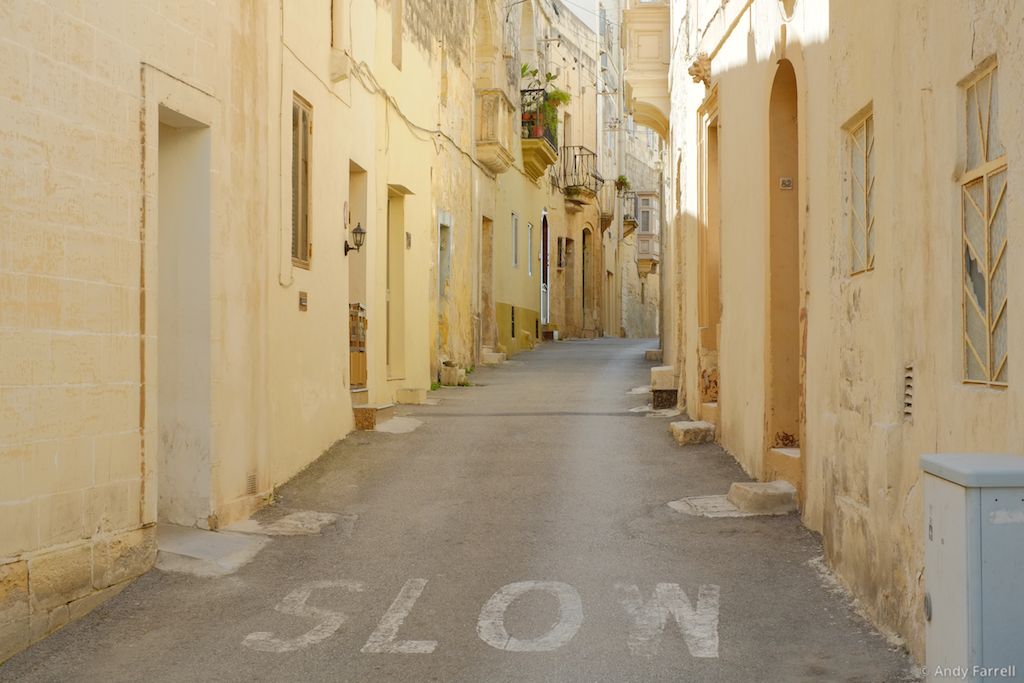 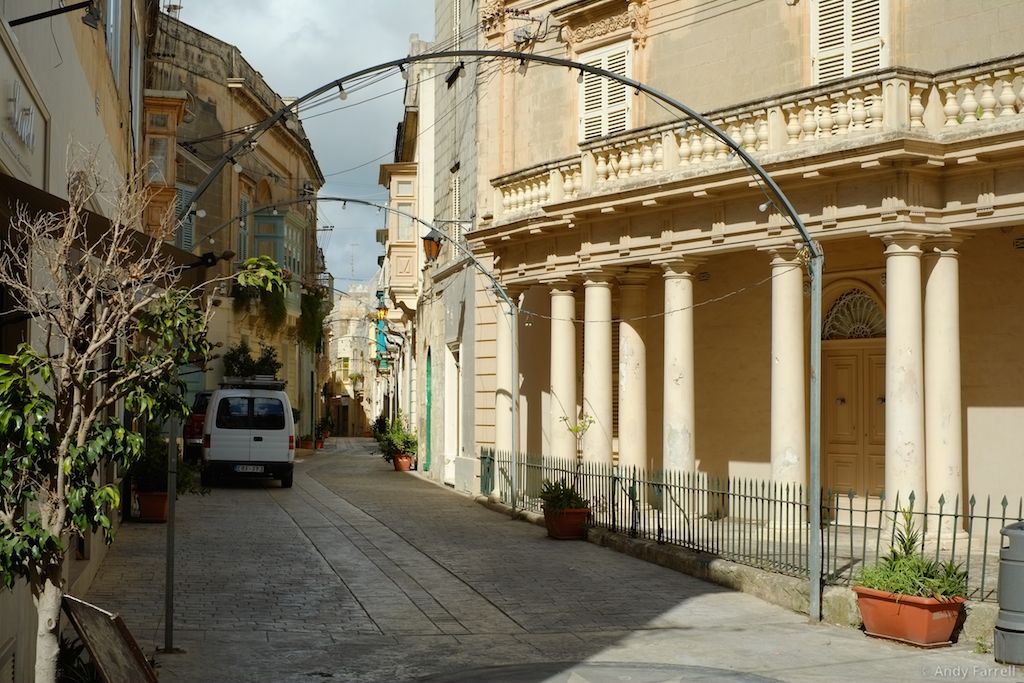 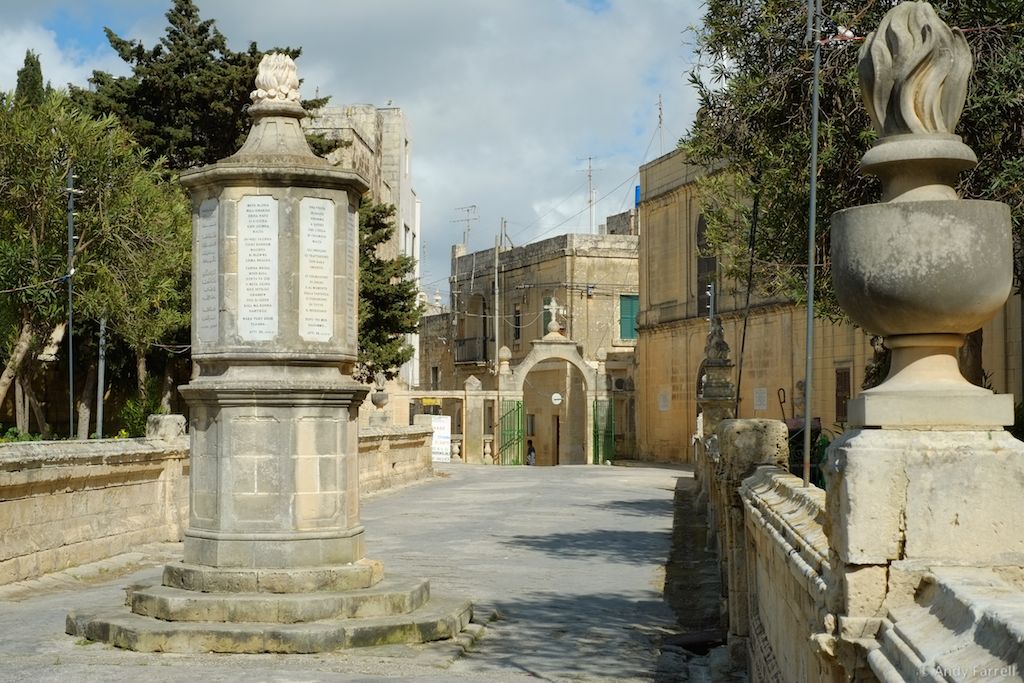 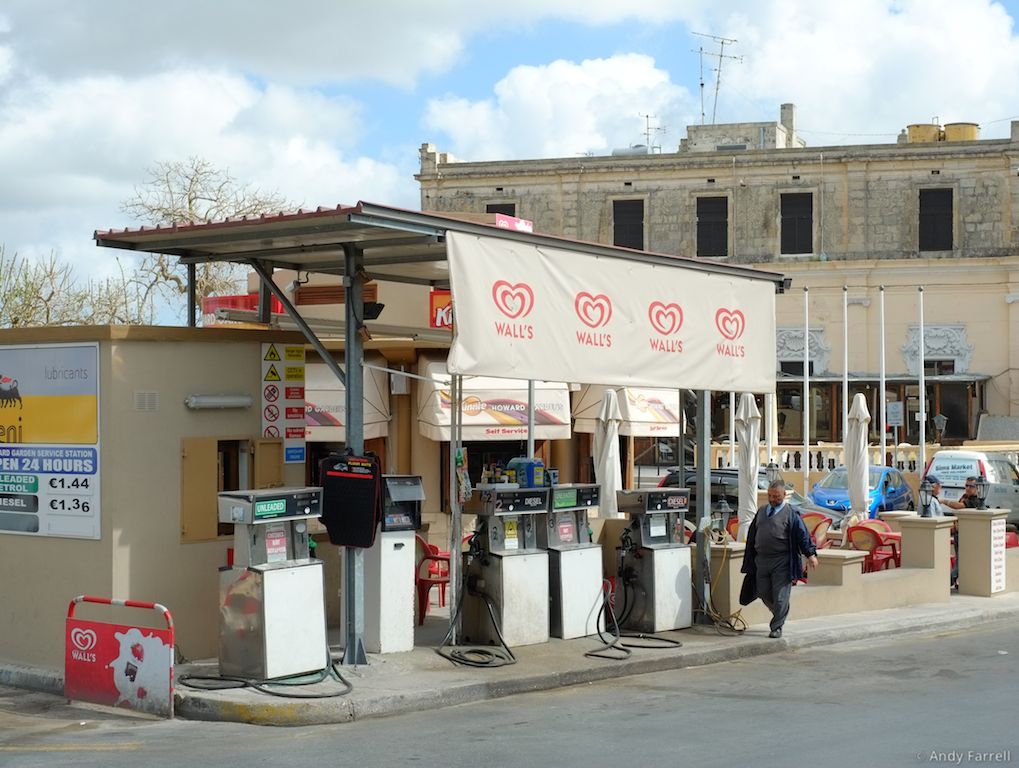 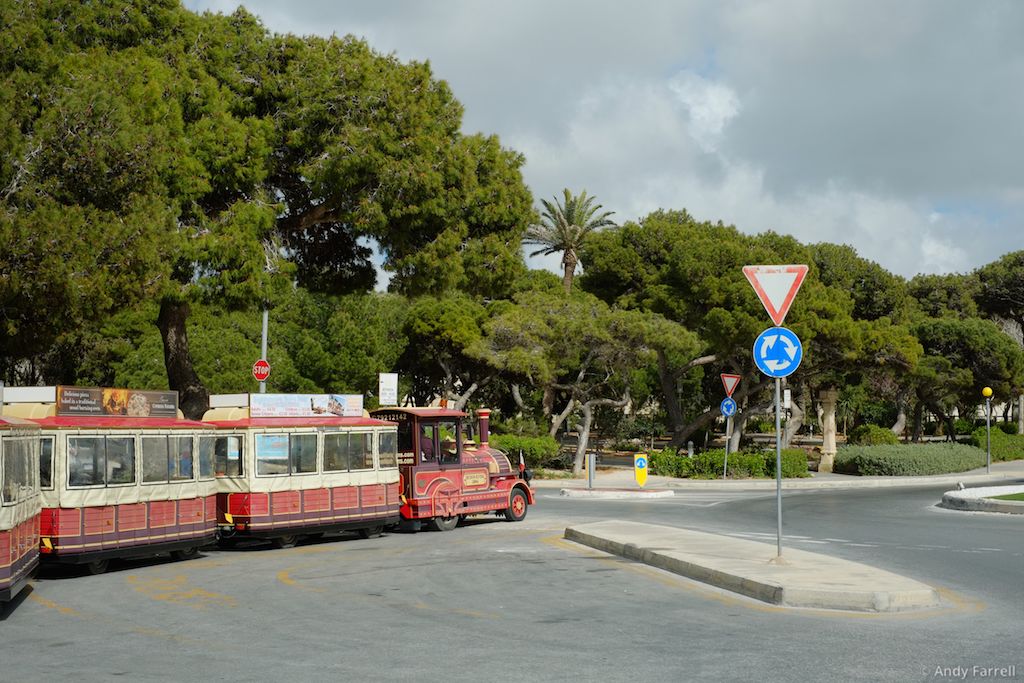 After a while my parents and I split up, since they were getting a little tired, so I went off to look around Mdina. On the way, I found a little bird sitting on a street bench! 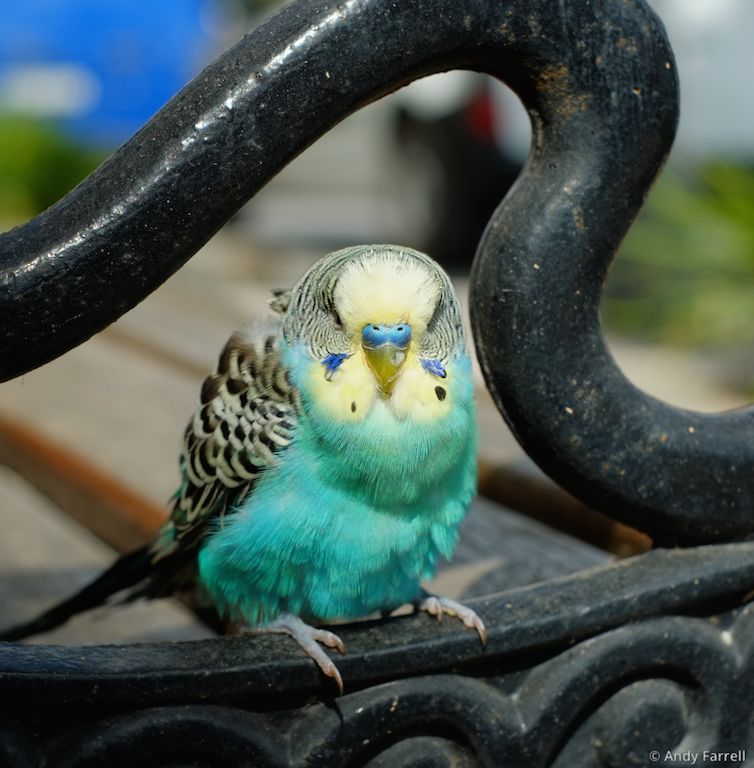 Before going in to Mdina, I wandered round the outside a little first. The walls are pretty high, which I guess was to keep invaders at bay. 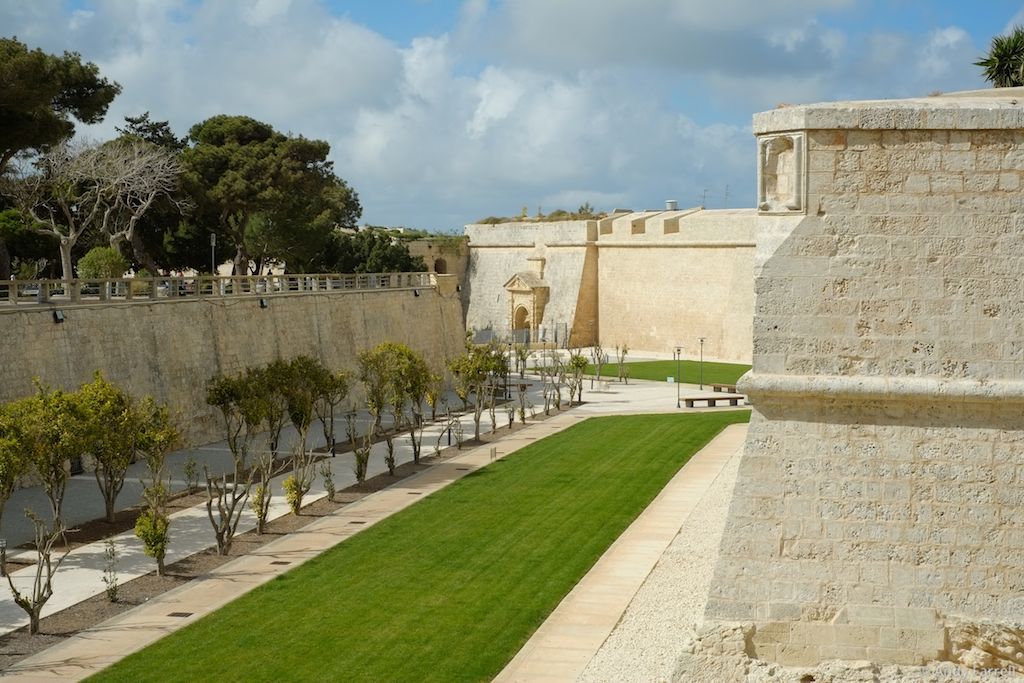 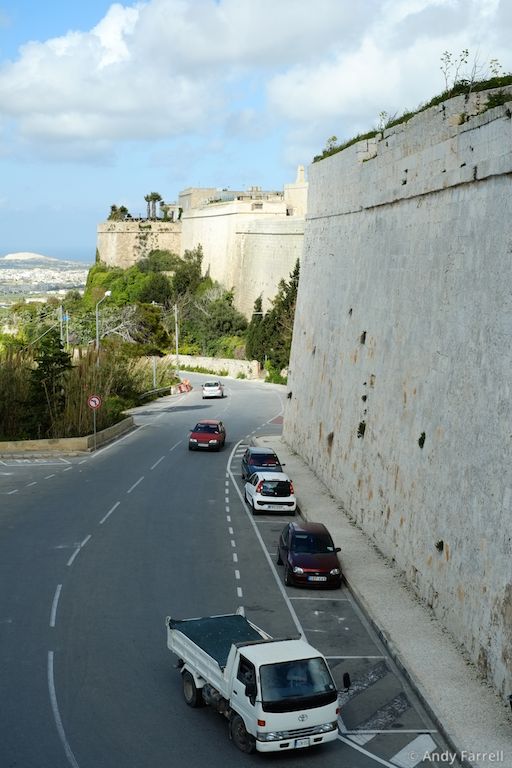 There's a nice little park area too, with an excellent view over a valley to Mġarr and out over the eastern coast. 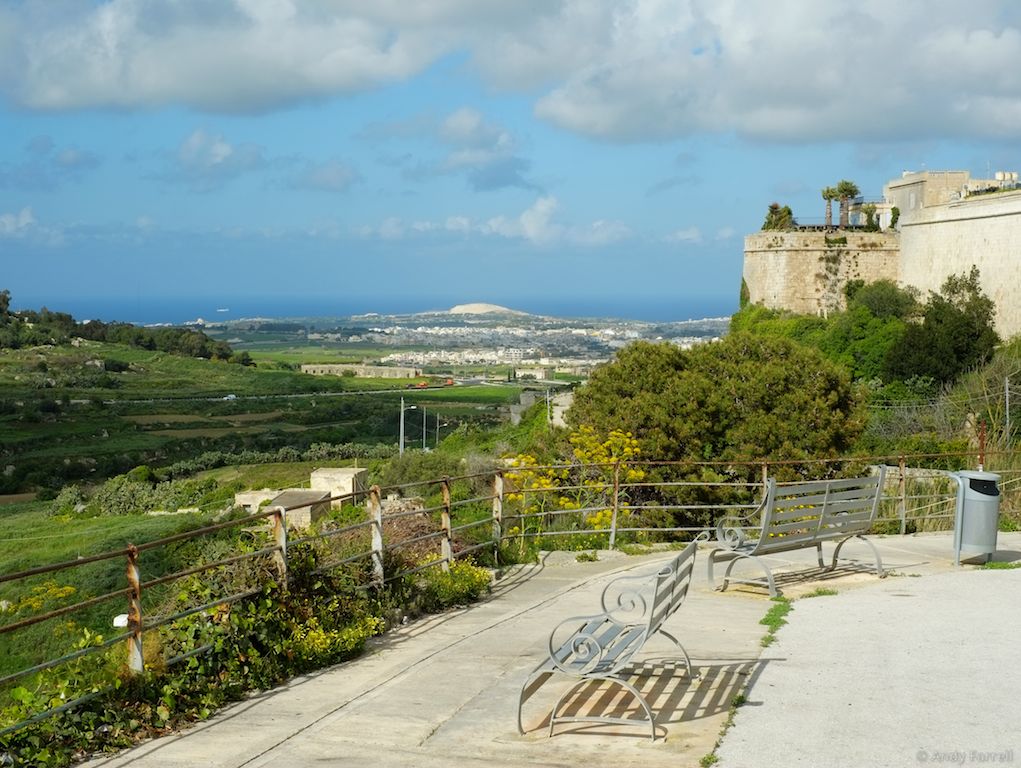 Next it was time to head into the city itself. It's quite a popular tourist destination, and there are several guys offering horse-drawn carriage tours. 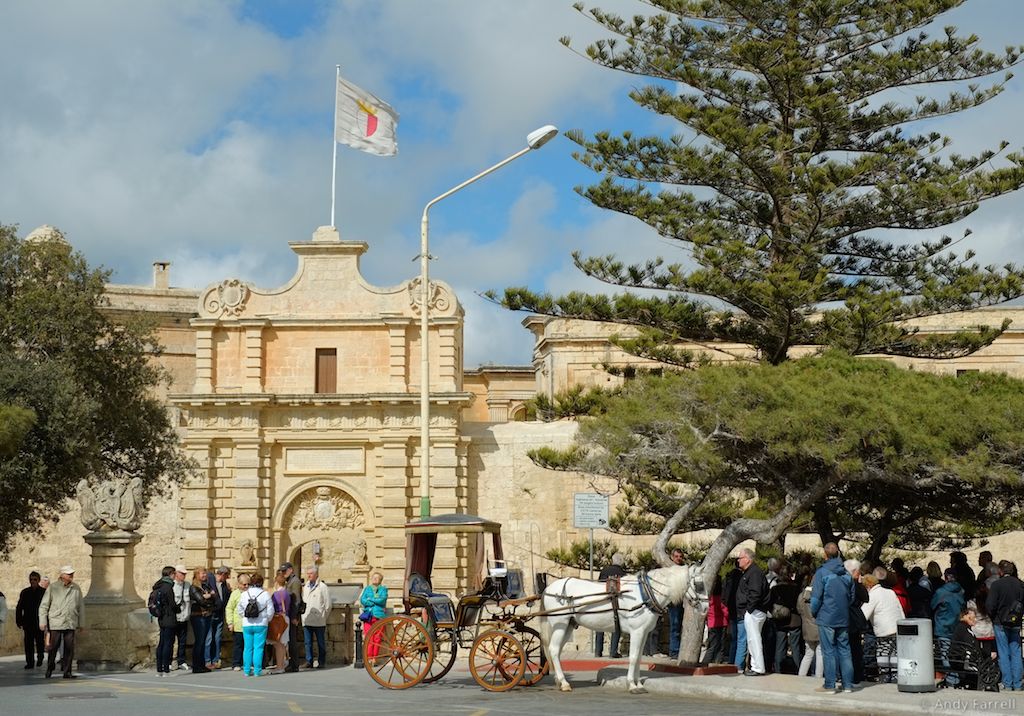 Inside, the streets are even narrower, and the buildings loom over everything. 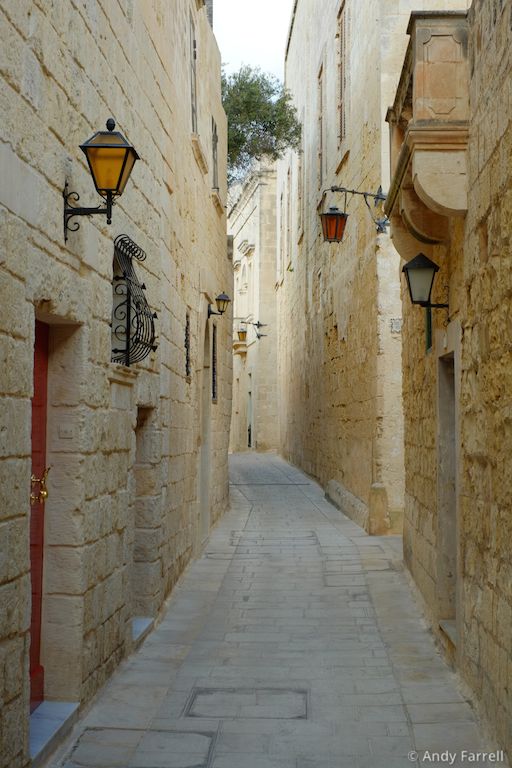 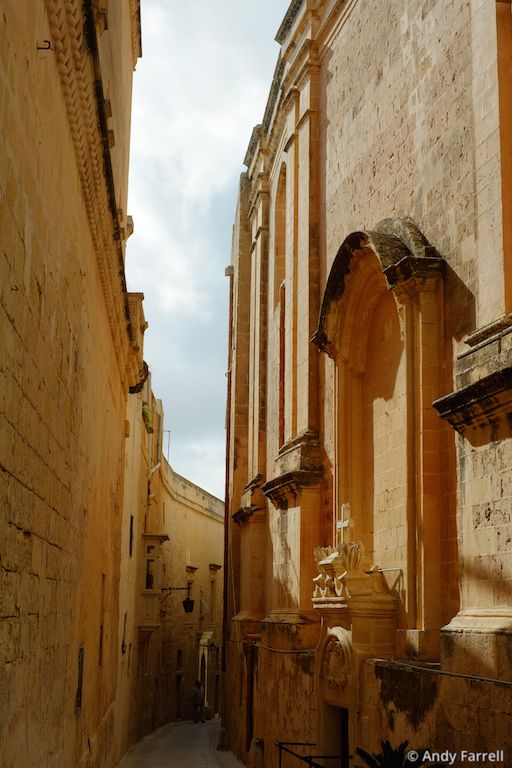 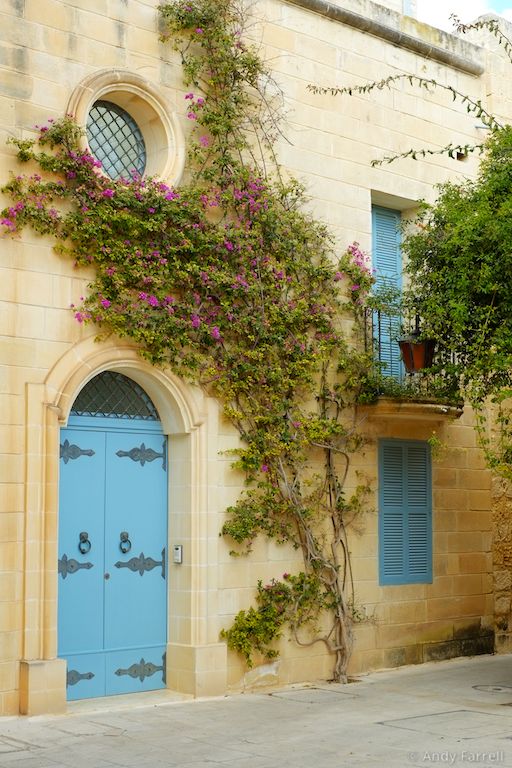 Despite the size of the streets, people still drive their cars down them when needed. 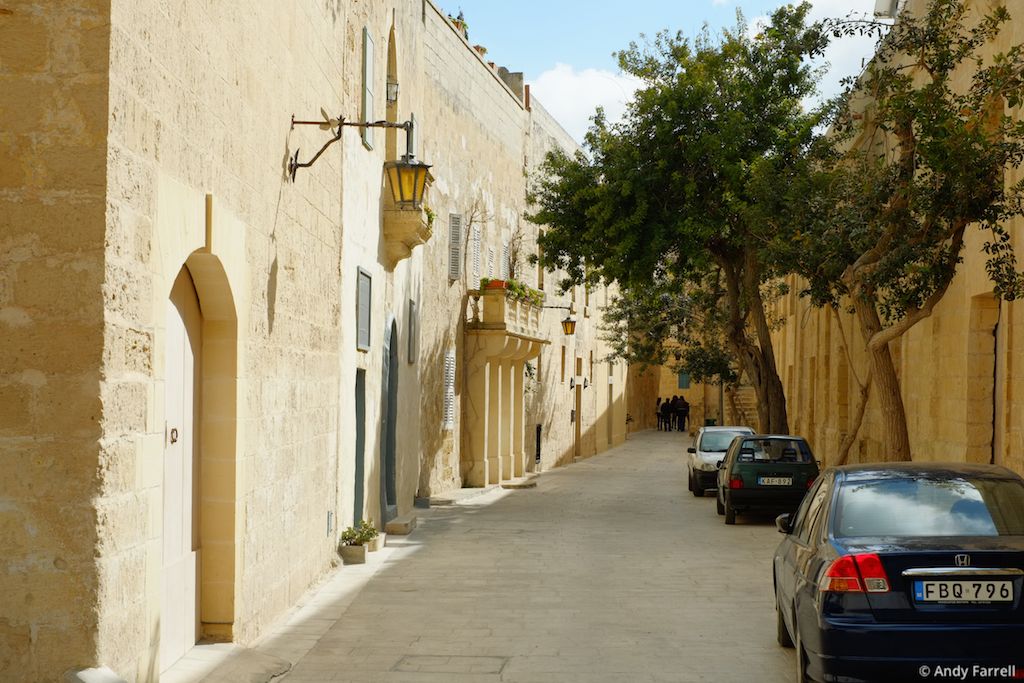 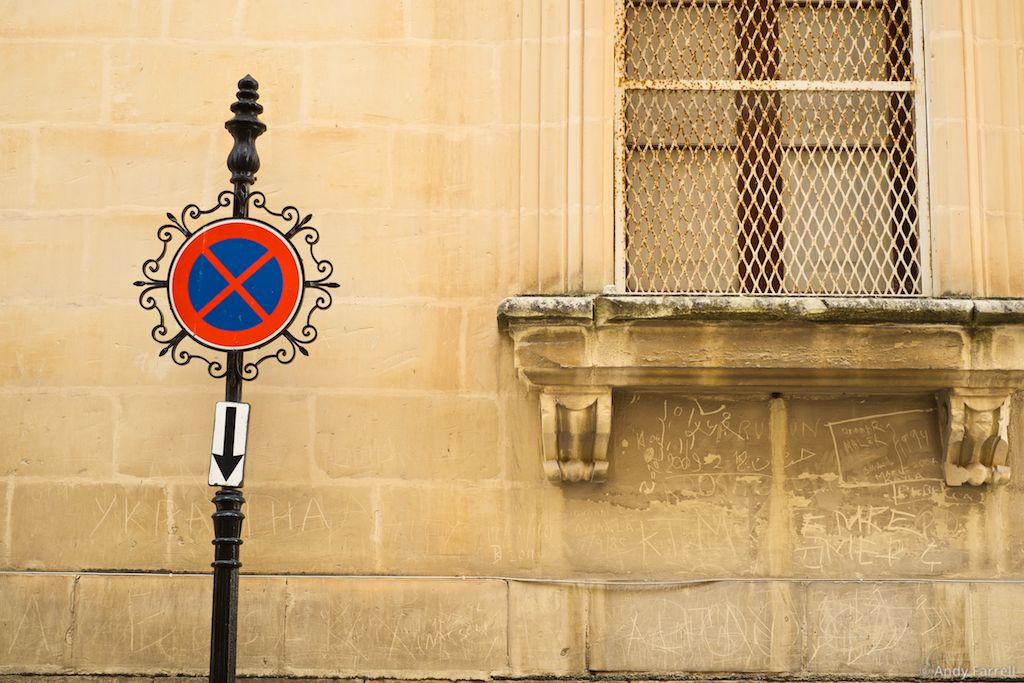 After Mdina, I met up again with my parents and we headed back to the flat, where I spent the rest of the day being lazy and reading.