Hark at me, posting one of these on time for once! In part this is because I got up at 6 this morning, to try and get a little more used to early mornings (and consequent early nights) in preparation for Friday, when I'm heading to London for the annual company retreat. For which I need to catch the 05:42 train from Lowestoft.

Rather than sit indoors trying to stay awake, I decided, since it's a lovely shiny day, to go out for a bike ride. Ever since we moved to Lowestoft I've been meaning to get some photos of the beach in the morning, while the sun's shining on it from over the sea. Ideally I want a sunrise picture, but given I'd have to be there at 5 o'clock at this time of year, that's unlikely to happen (and in winter, man it's just so cold). Never been an early bird, me. 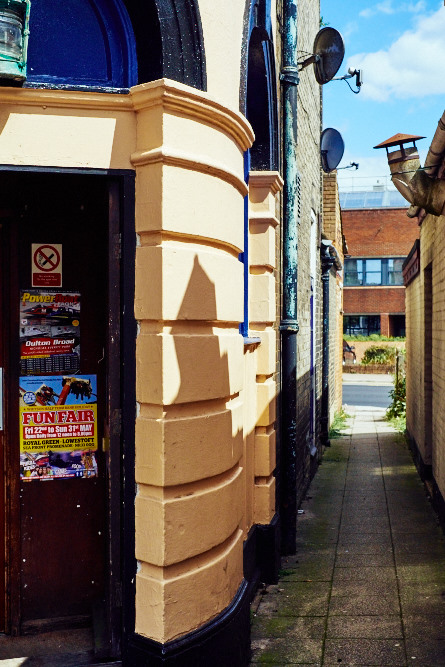 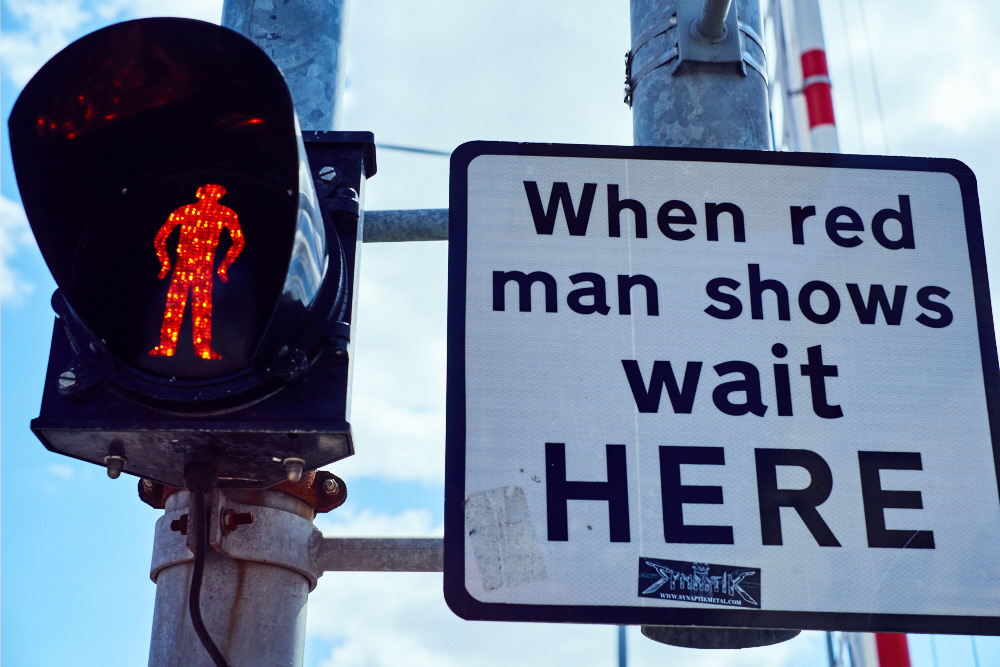 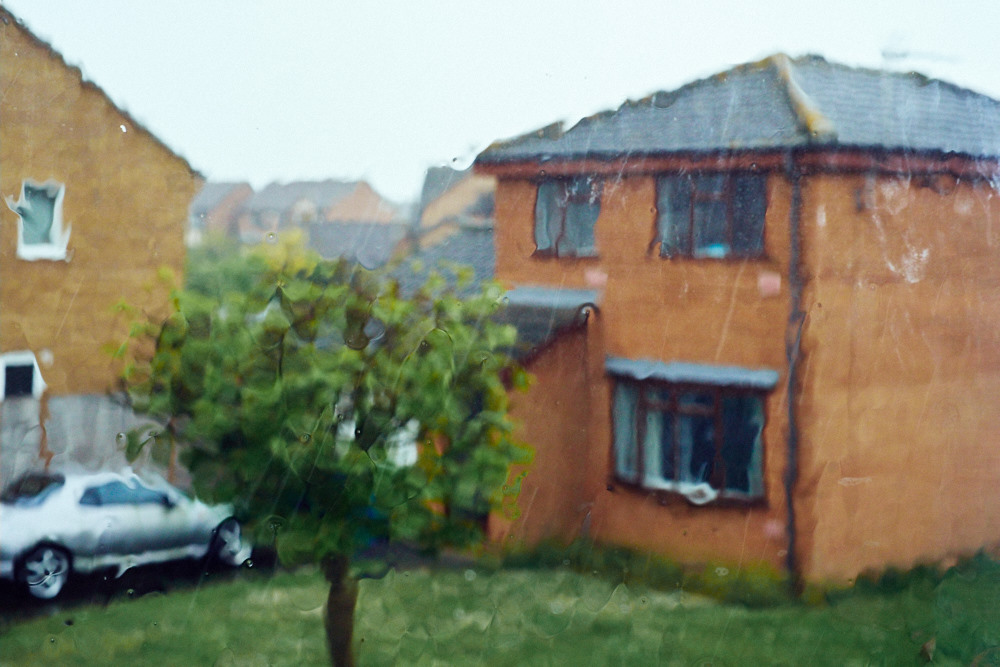 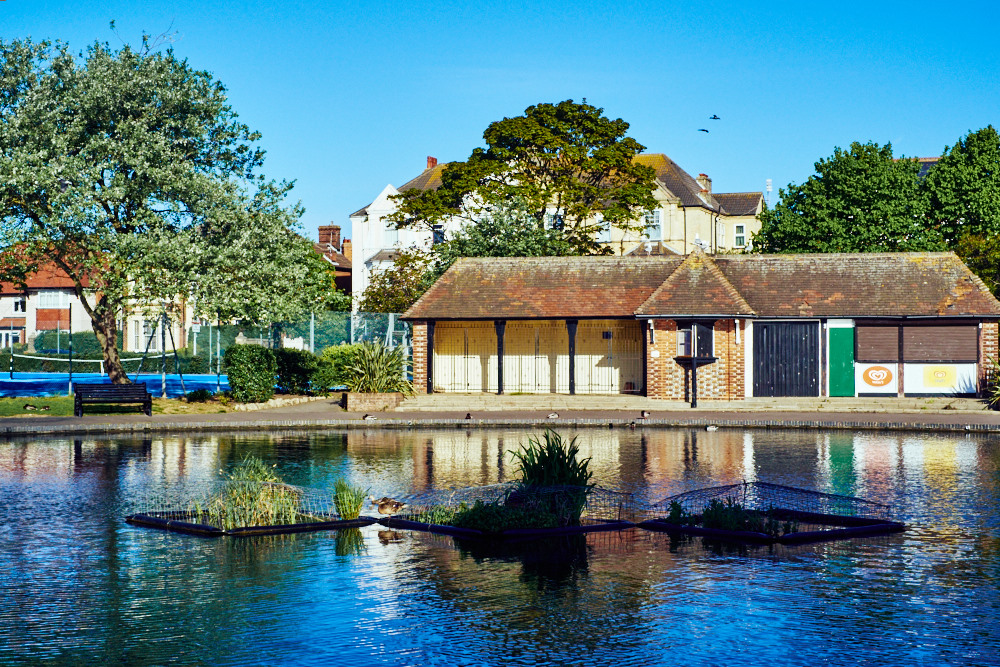 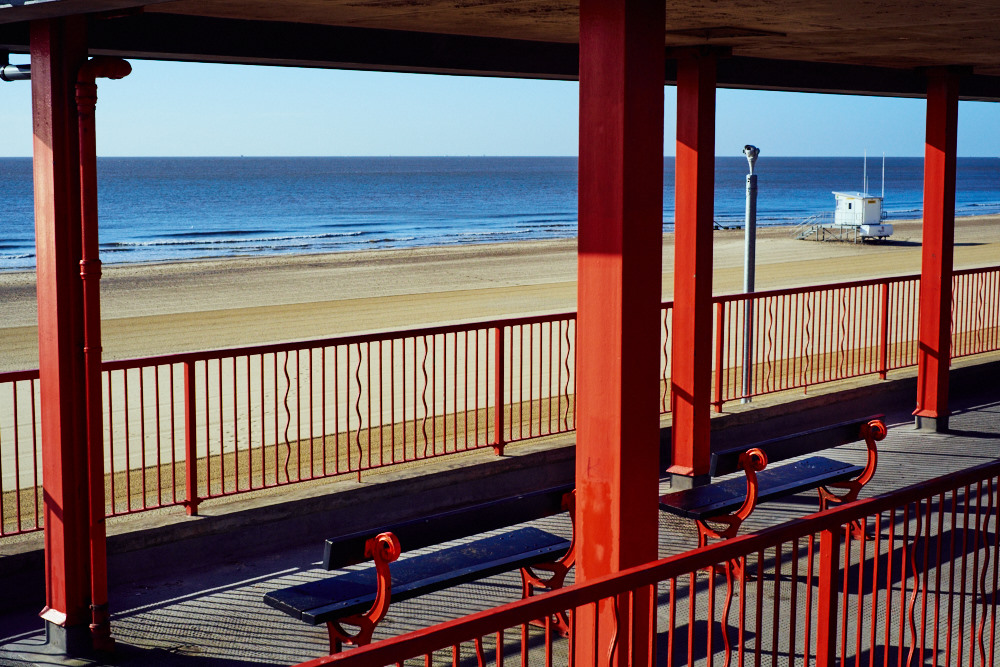