This week is a bit of an odd one out, for two reasons. First of all, some of these pictures are shot with my X100, which right away goes against the 'one camera, one lens' idea. I was checking to ensure it still worked properly since I was sending it to my brother, so I took it out on Saturday when Zoe and I went into Lowestoft town centre. I'd forgotten how ... not great that camera's EVF is – dim and grainy, even compared to the XE-1's merely ok one. It was enough to make me prefer the optical viewfinder, which was an odd experience for me.

Going back to a 23mm lens was strange at first, feeling much more open and distant, but I soon got used to it again. Even so, looking at the pictures I shot with it, they seem oddly wide, whereas the ones I shot with the 35mm seem more normal. Quite the reversal of my impressions from when I first started this project.

That said, I still feel that 35 is just slightly too long, and I wonder how I'd get on with the 27mm lens. The focal length seems a nice balance, but the lack of aperture ring concerns me.

The second reason this week's unusual is rather more obvious: black and white pictures again, albeit without the grainy look I started the project with. It was a bit of an test, really, to see if monochrome still held some appeal, and it seems it does. Or perhaps it's more that the colour pictures were the test, a passing phase, and now I'm back to black and white. We'll see what next week brings.

Well that's odd. When I wrote about my impressions of the 23mm lens being a bit too wide, I was looking at relatively small thumbnails of the photos below. After I published this post, and looked at the much larger versions of the pictures, that feeling disappeared; the 23mm photos looked ... normal, whereas the 35mm ones looks more telephoto. This is a little troubling, as I've been working to see 35mm as a more normal field of view, and felt I'd succeeded. Now all it took was one day of shooting with a 23mm, and that feeling is starting to unravel.

I'm almost at the half way point with this project, though, and I'm not giving up. Still, I'm beginning to feel like I haven't really tried hard enough with this, not really explored the 35mm lens fully. I think this needs to change. 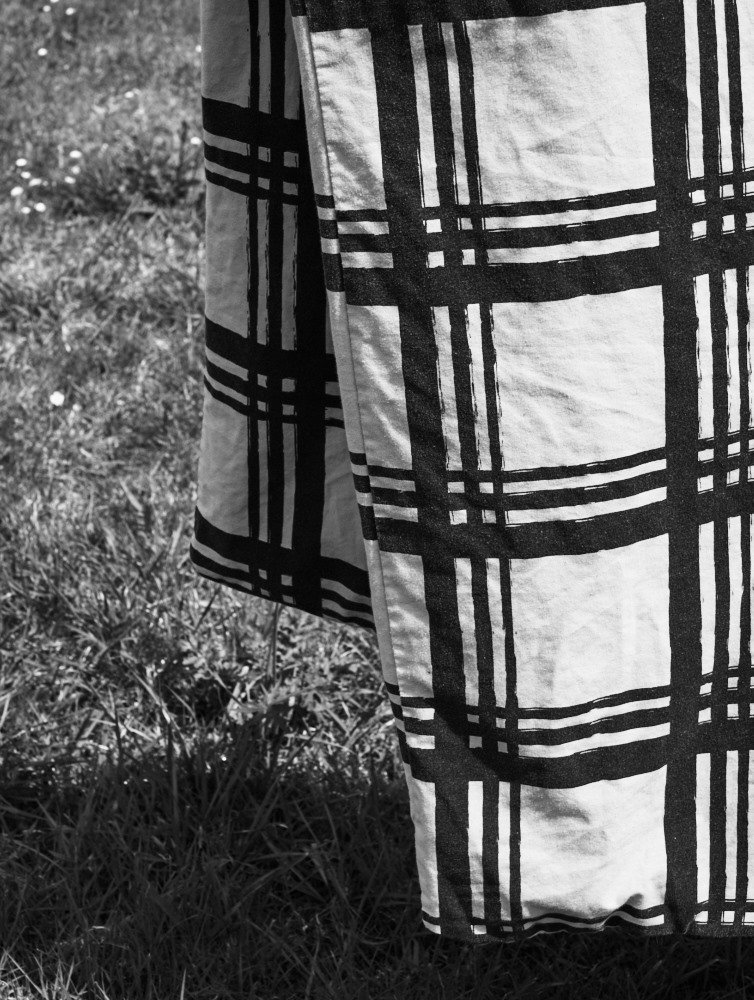 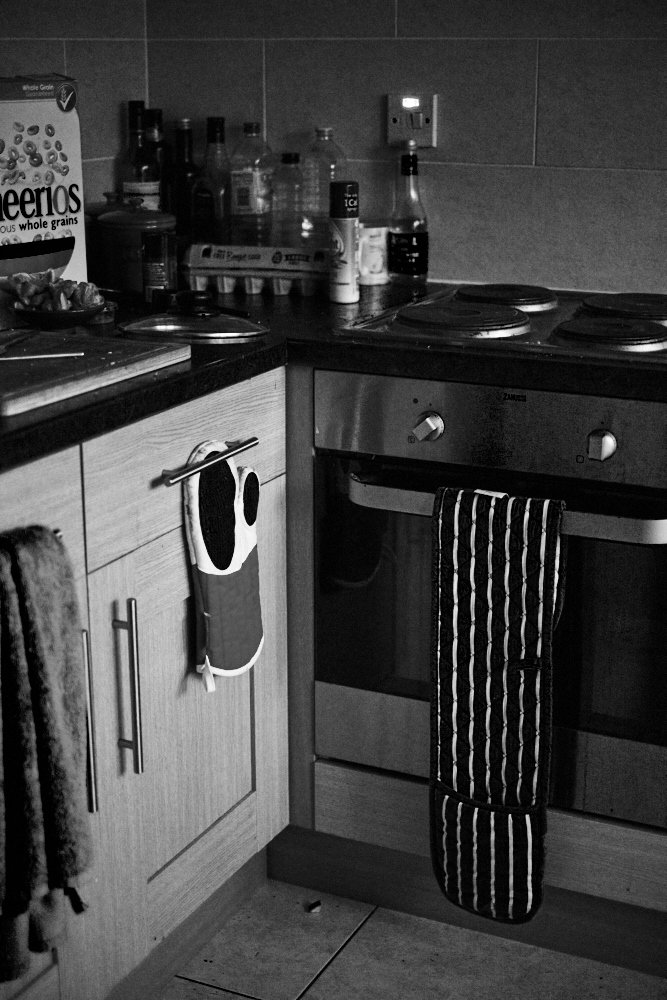 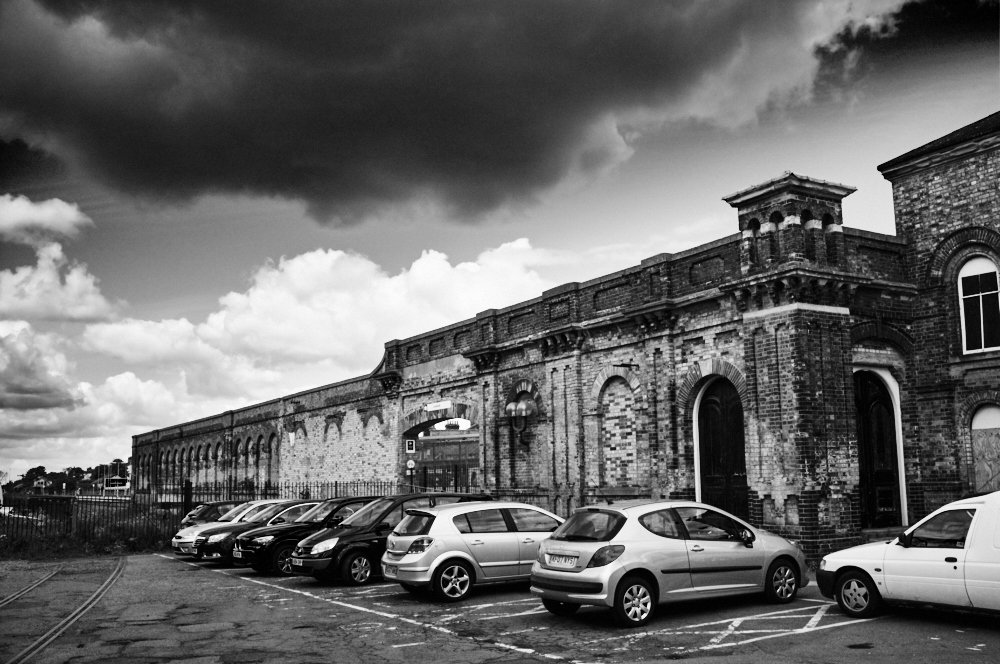 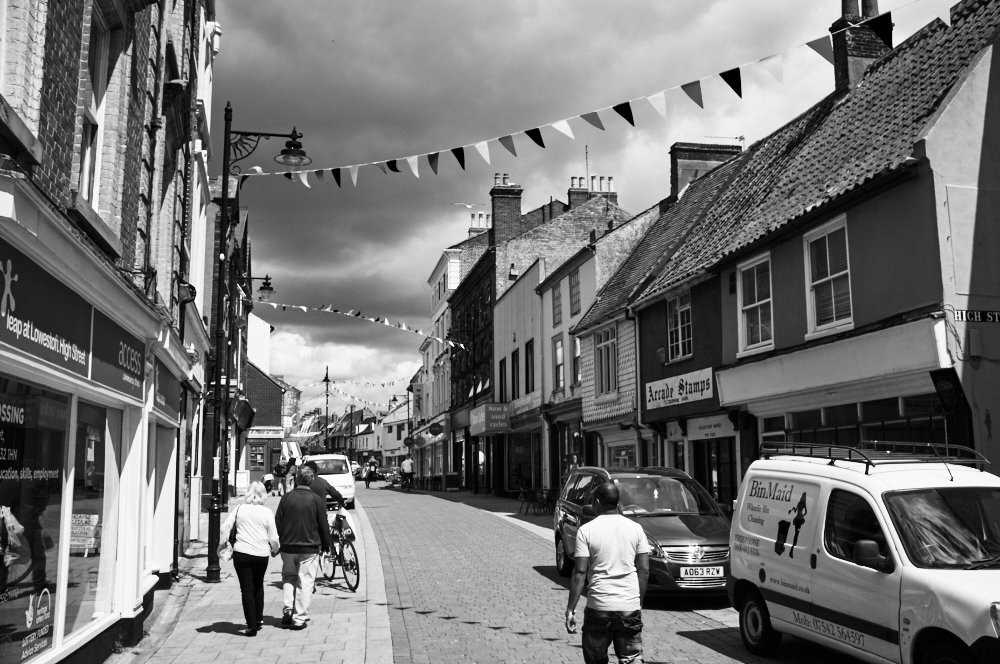 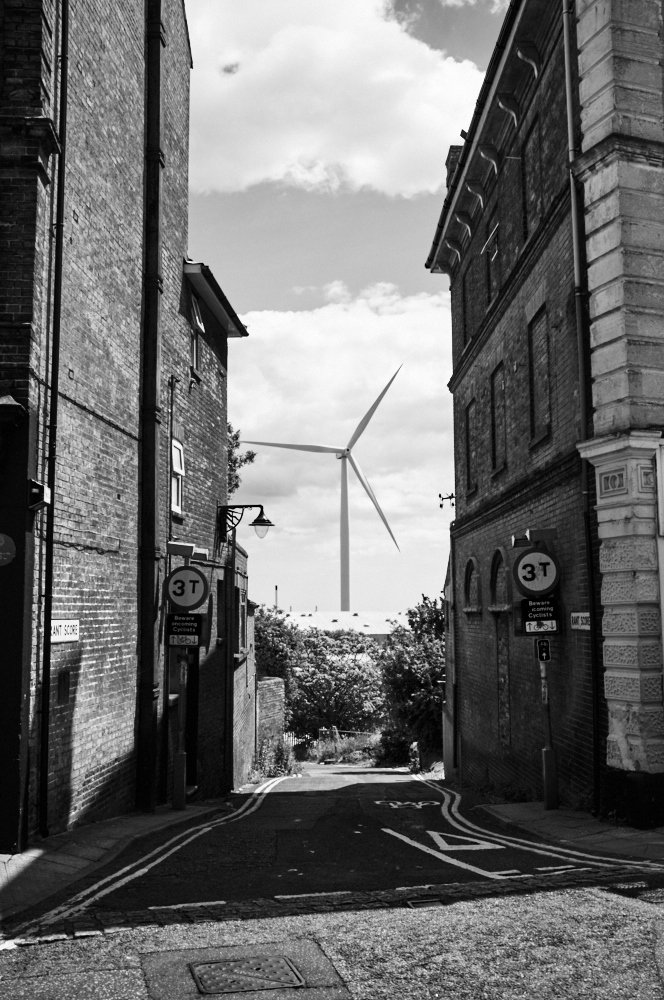 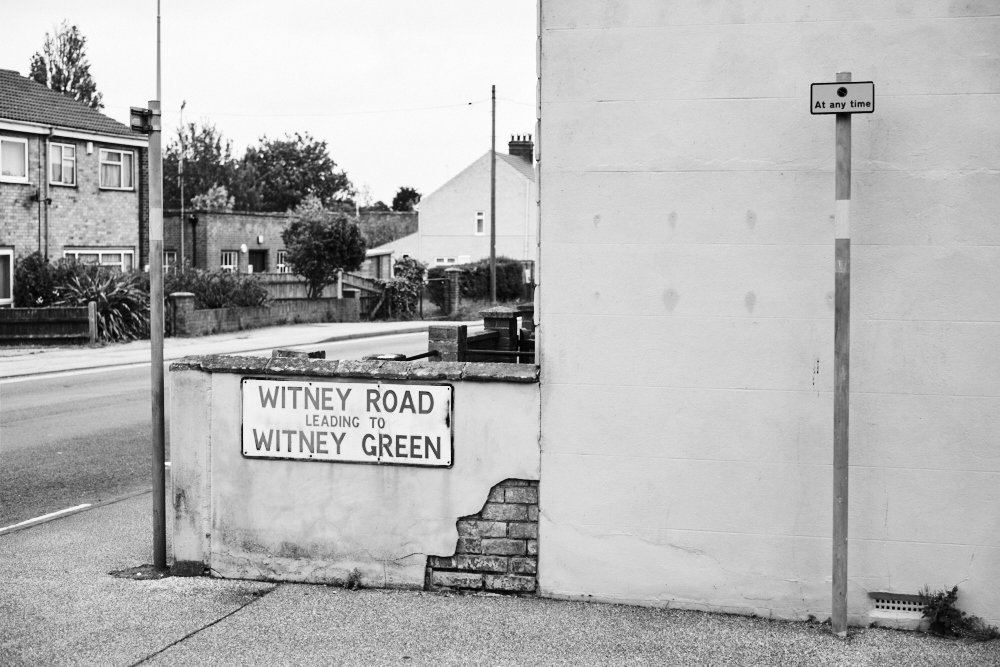 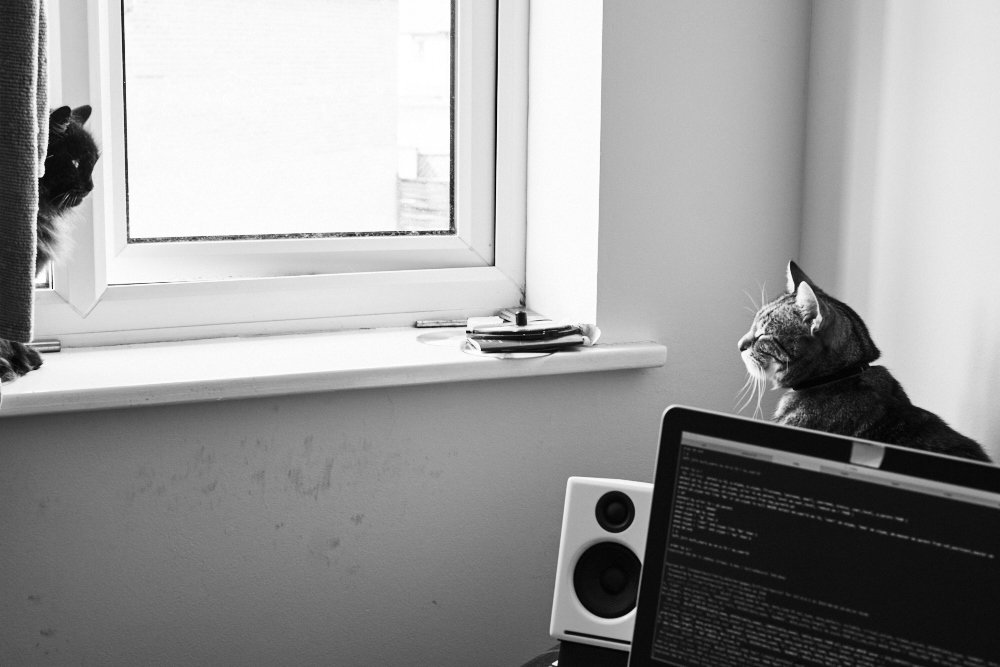