Quite a local week, this one, as I didn't really have time to stray far from the house during the day, and the weather was often quite a disincentive to venture further out anyway. Still, there were moments of light, although few enough that I had to use some of the photos I took the previous week to make up the numbers (which allowed by The Rules!).

Regarding the last picture: yes, that's our house, ready to have a leak repaired in the roof. The repairers are working on it as I write this, and there is lots of banging and general other assorted work noises, mostly drowned out by some Dire Straits I have on. 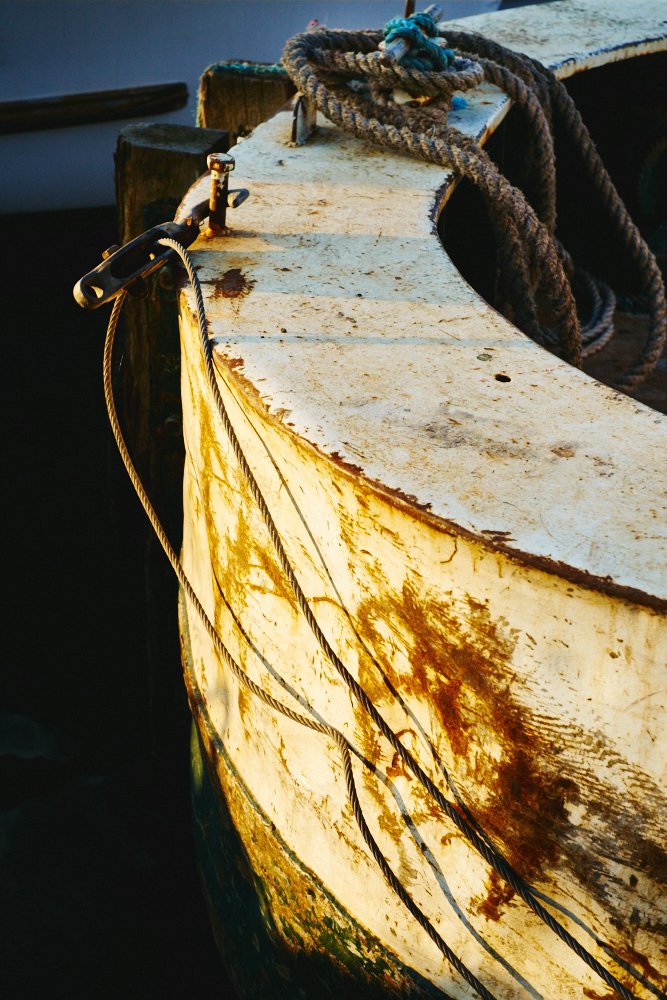 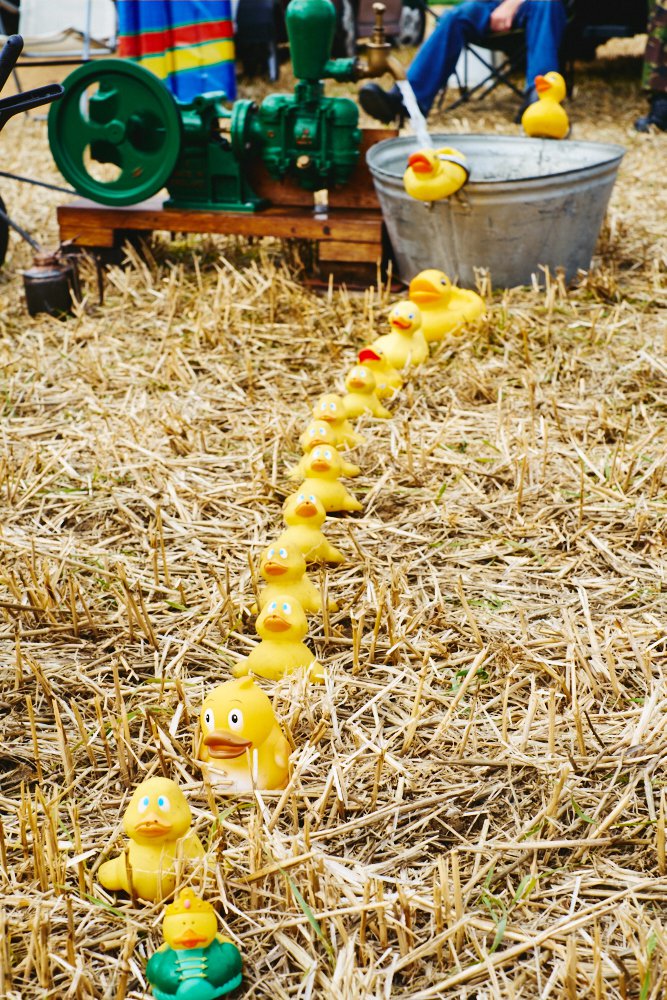 ducks in a row 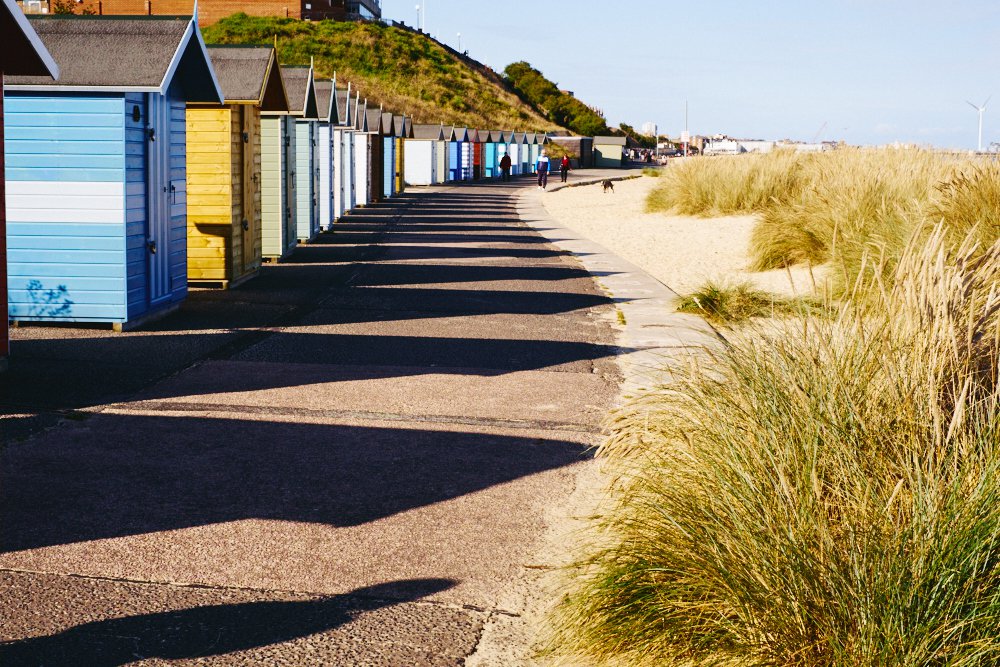 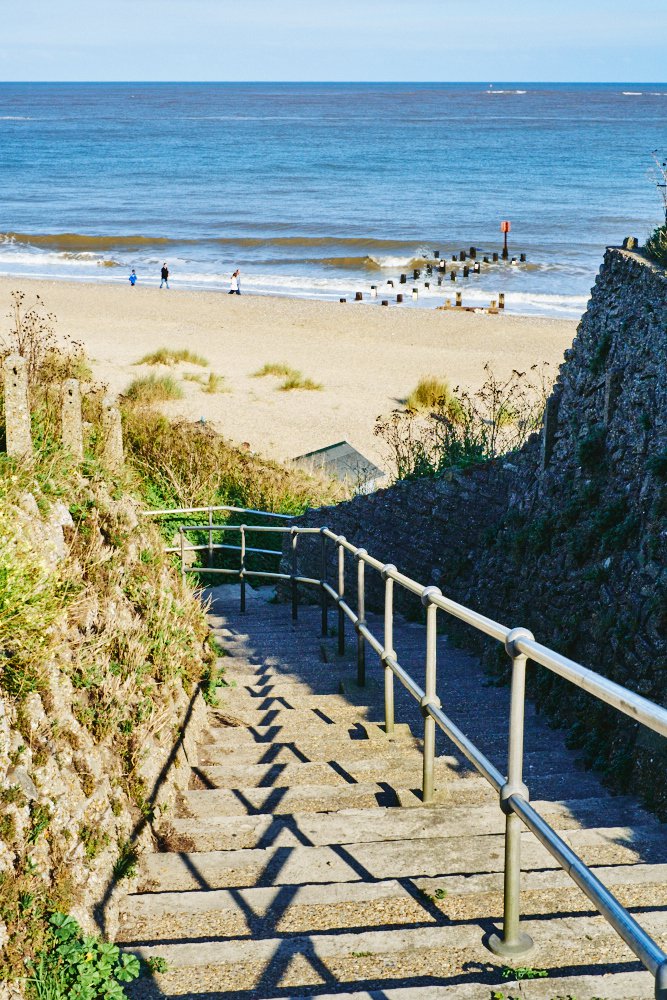 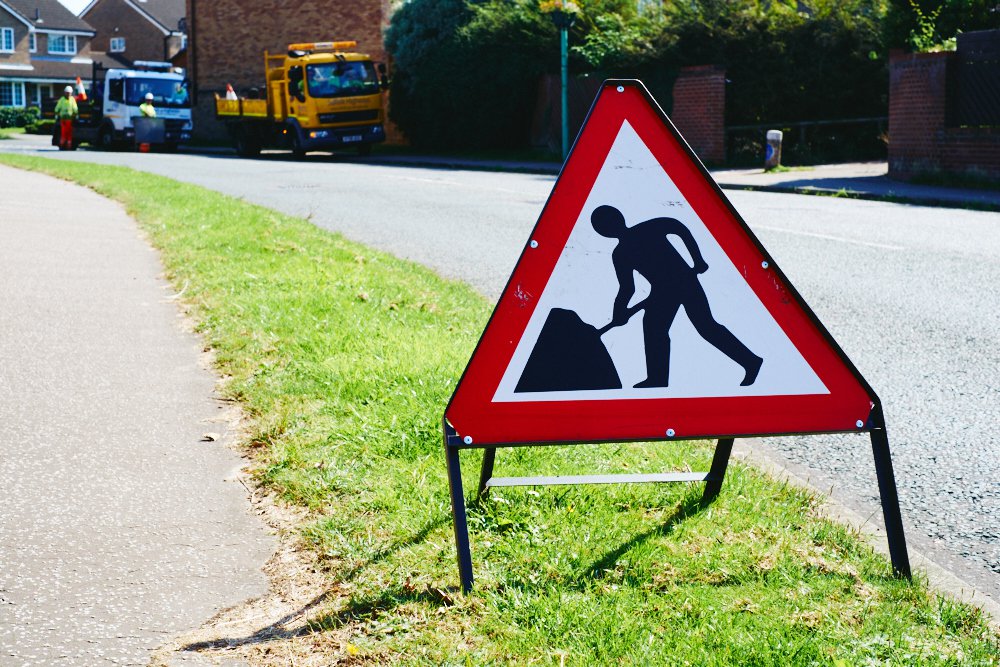 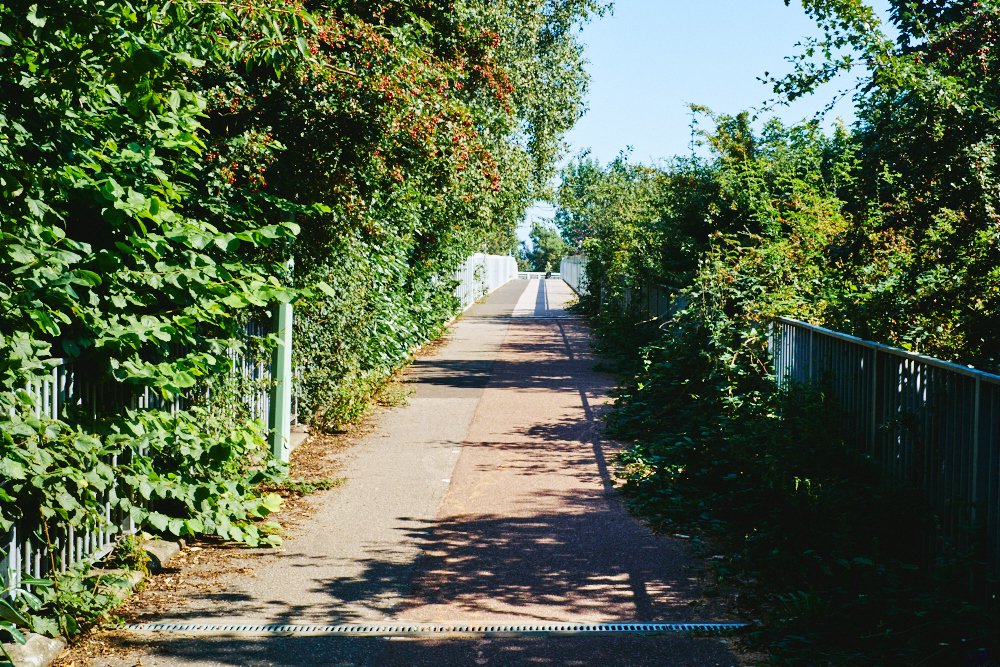 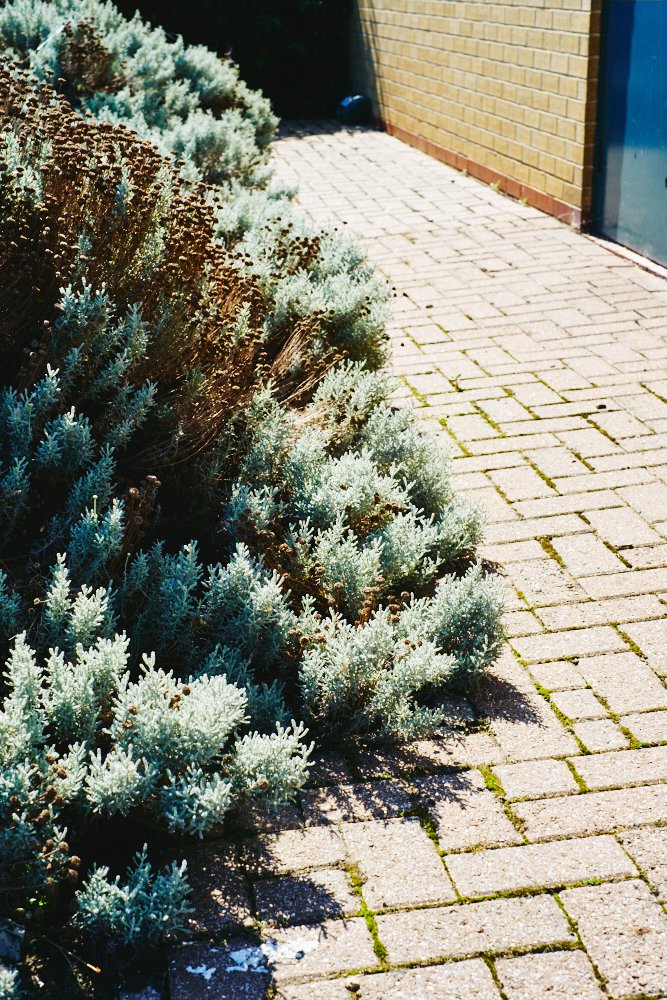