Somewhat chastened by my lack of effort last week, this week I resolved to try harder, resulting in two pre-work bike rides to the beach, and one nice hour-long stroll around north Lowestoft seafront which, despite the generally dull overcast weather, produced plenty of pleasing pictures. It's certainly somewhere I'll revisit, particularly on sunnier days.

This is the first time in many weeks where I've had a hard time narrowing down the selection to just seven photos, which is definitely a better problem to have than struggling to even find seven photos worth showing.

Also, no 14mm shot this week, as I took precisely one photo with it, and it wasn't very good. 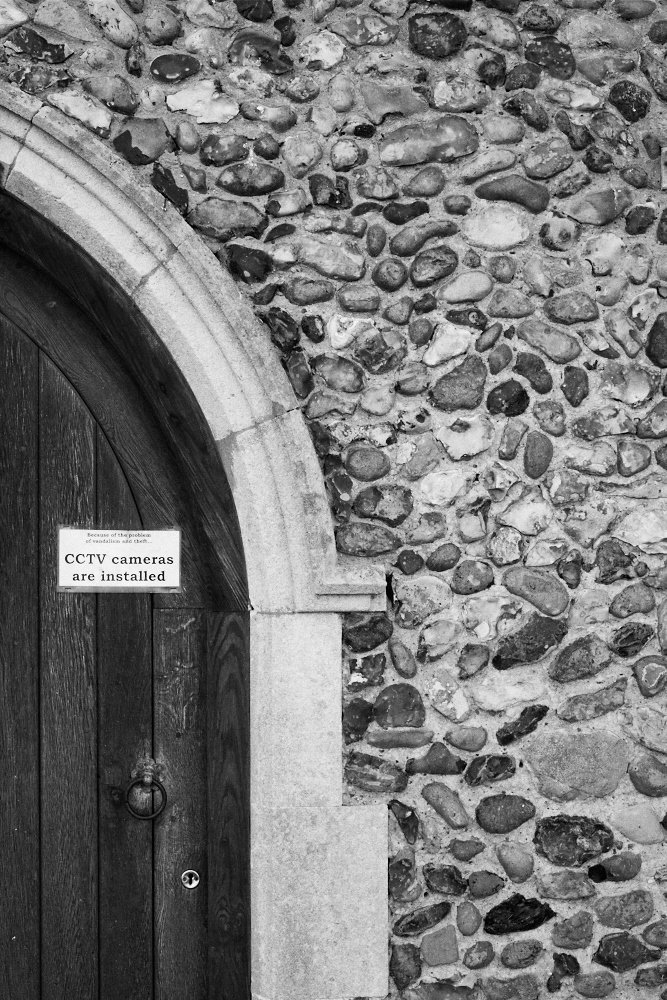 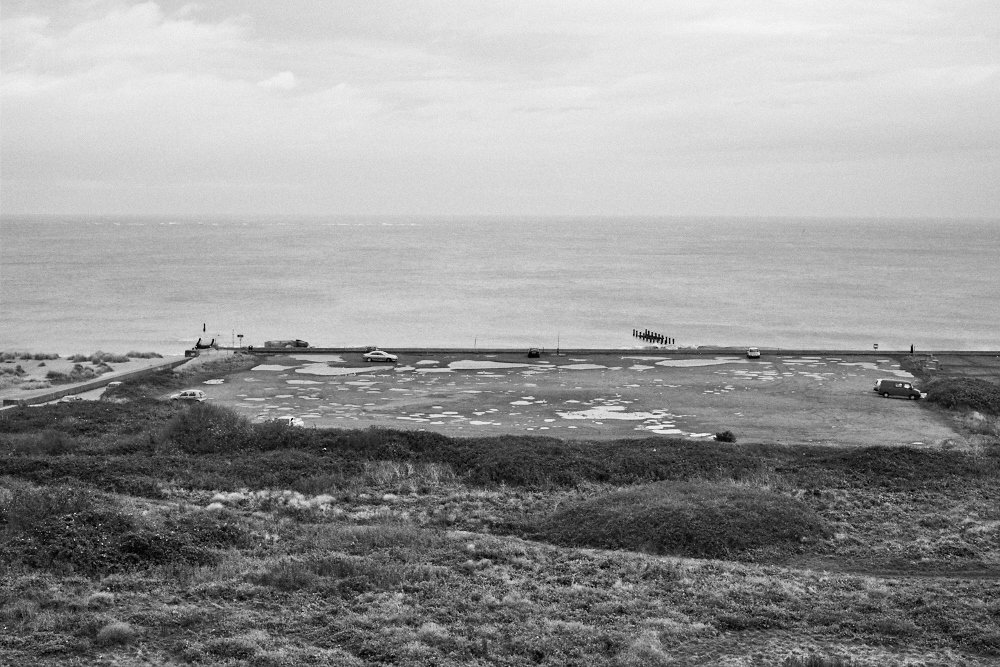 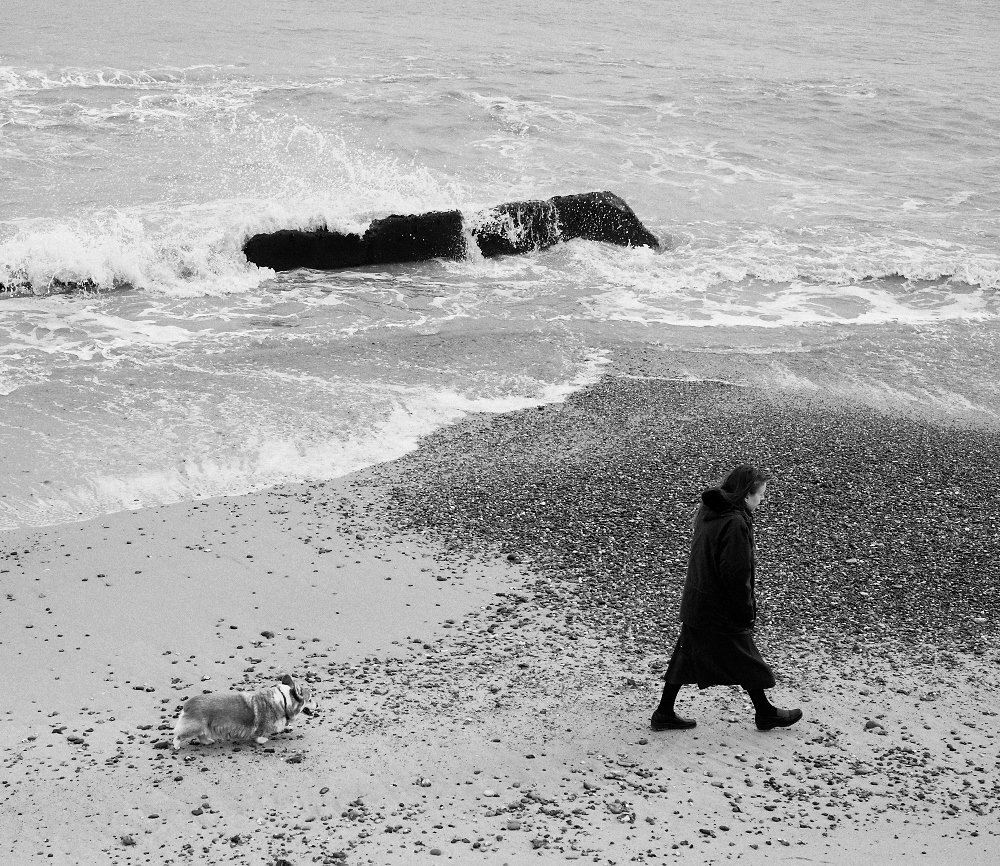 woman walking dog on the beach 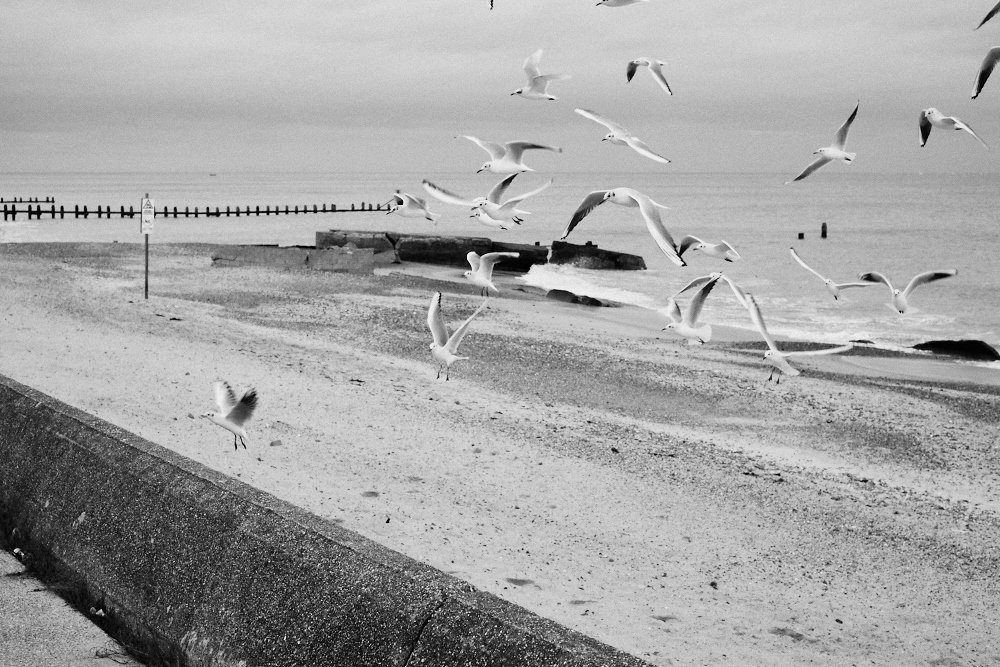 flock of seagulls at the beach 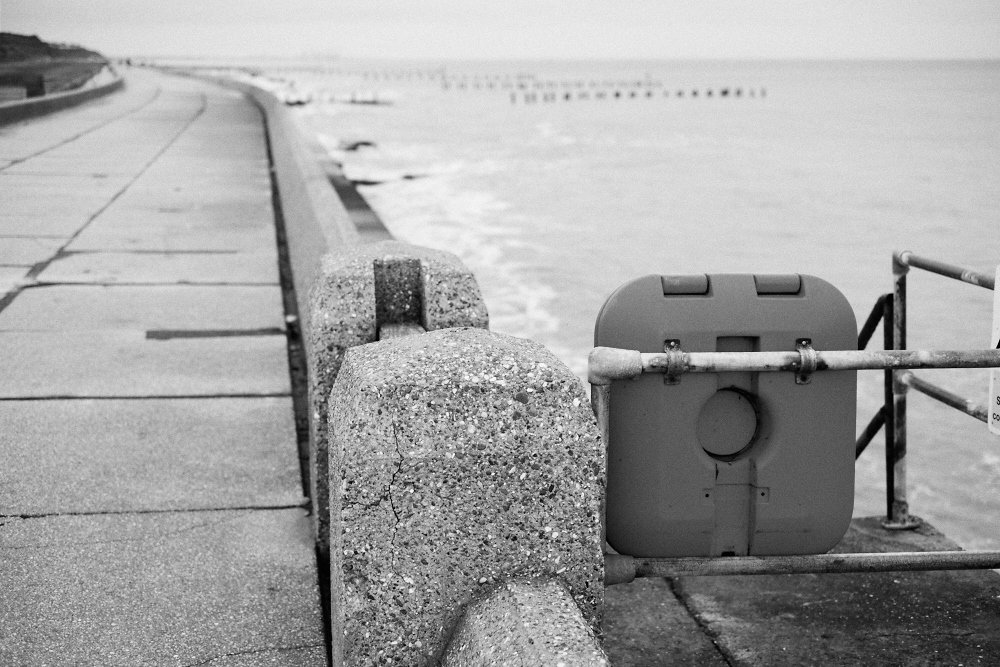 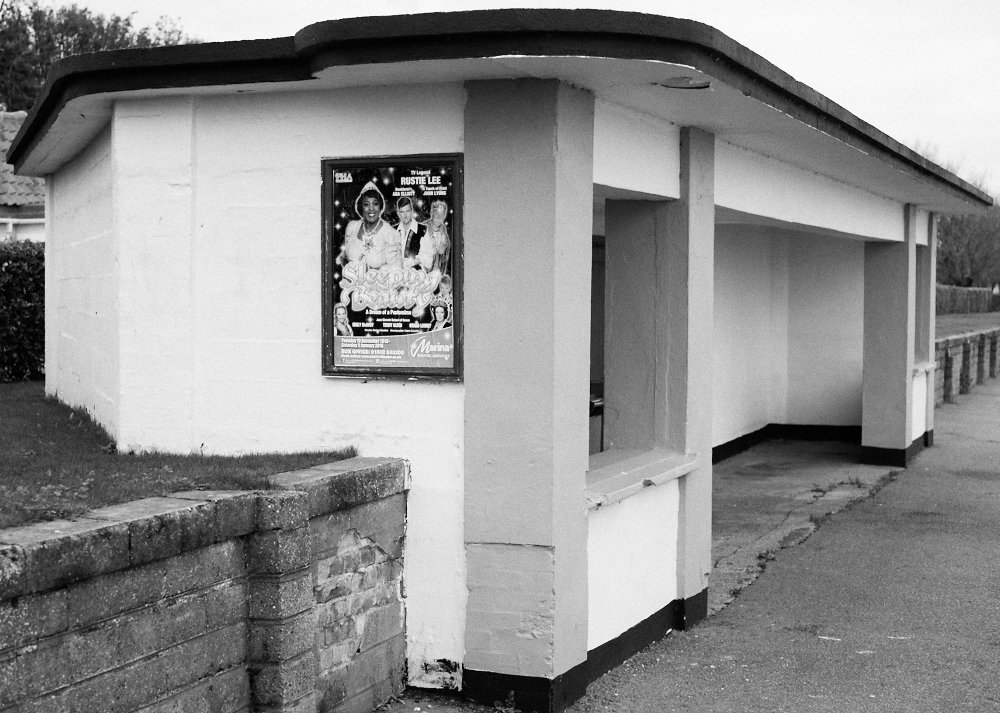