For some reason I'm at loss to explain, a couple of days ago I started a Week 39 OCOLOY album in Capture One, thinking I'd already done 38. I was a rather dismayed that I'd left it so late in the week, further so because of the dreary weather since then.

Of course, this post being titled 'OCOLOY Week 38' shows I was mistaken, and could in fact make use of several nice pictures I took earlier in the week in considerably more aureate light, which is a relief - I'd almost resigned myself to making this an experimental post wherein I used some of the 'rougher' pictures, processed with a black and white preset that purports to emulate Fuji Neopan 1600. It's a pretty nice look, all grungy and 'war photograph', with harsh midtones and slightly milky, low-contrast blacks. No idea whether that's what actual Neopan 1600 looks like (and that's not even getting developer and printing involved), but I like it, although it's of a more specialised purpose than the standard mono preset I'm using for most things. Perhaps I'll use it for next week's pictures. 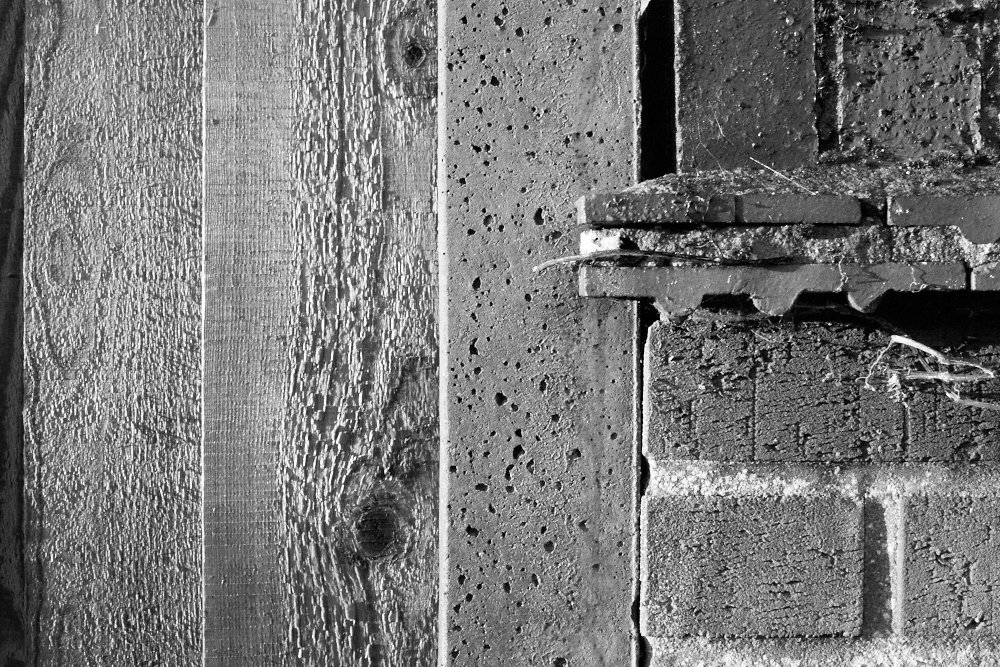 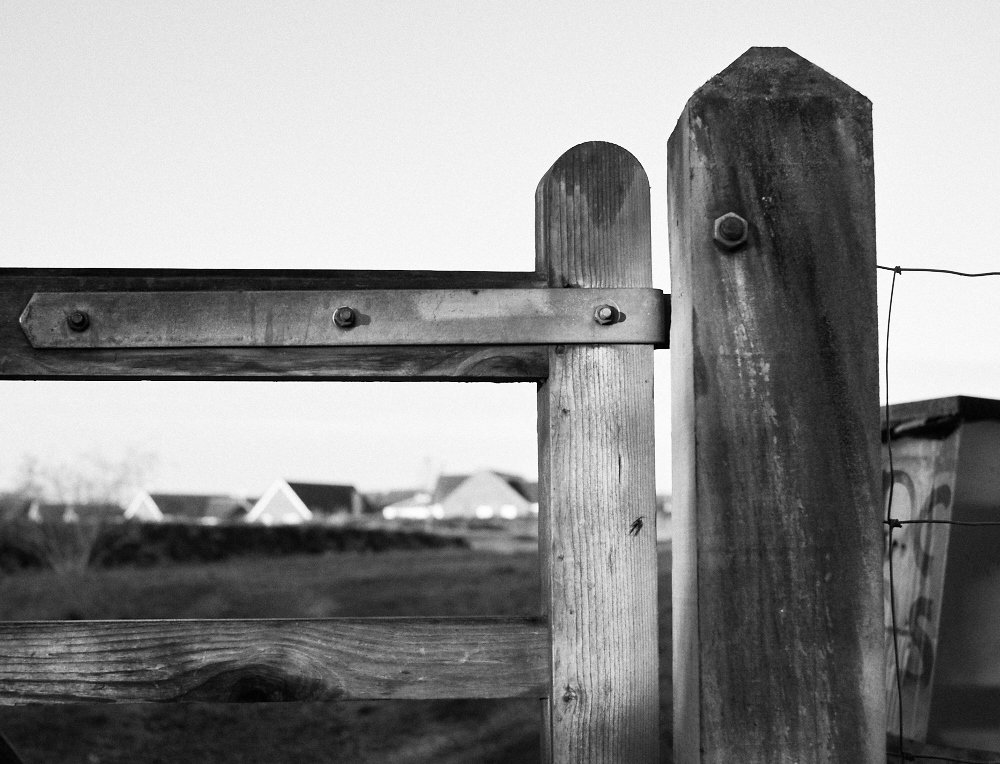 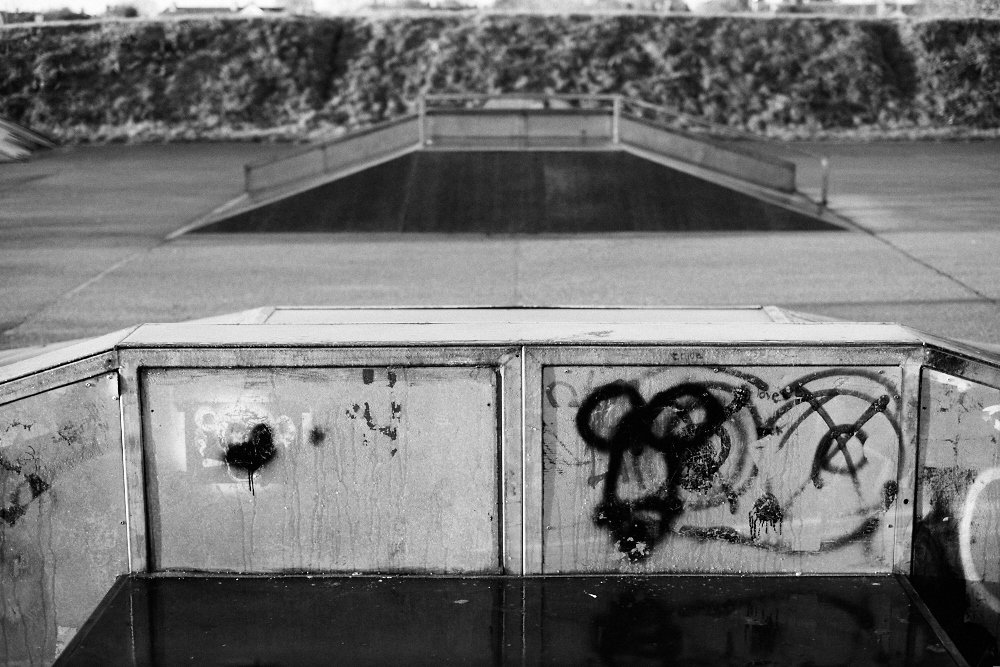 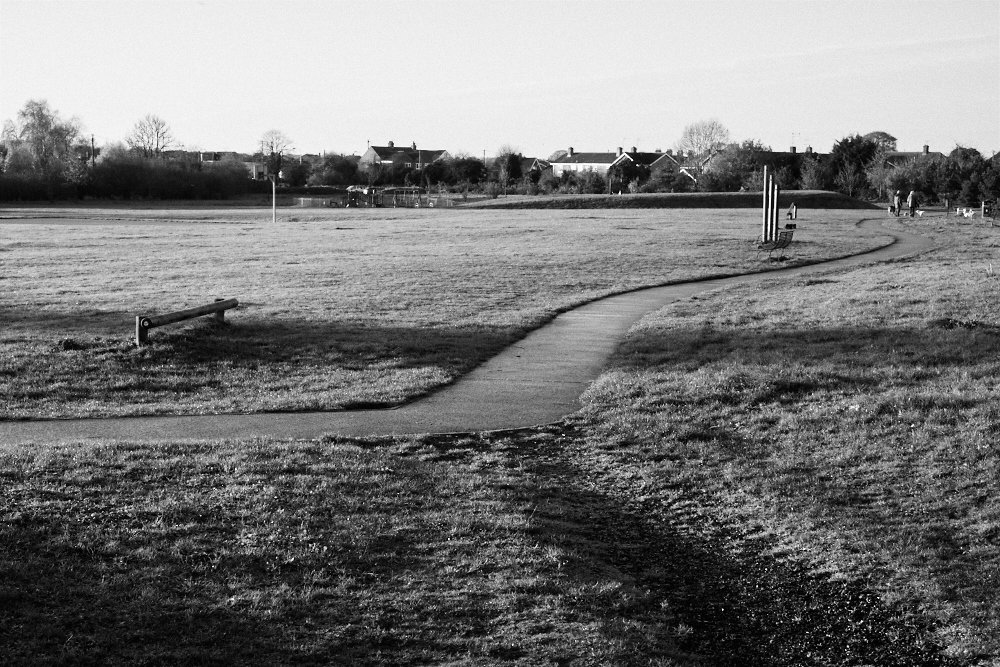 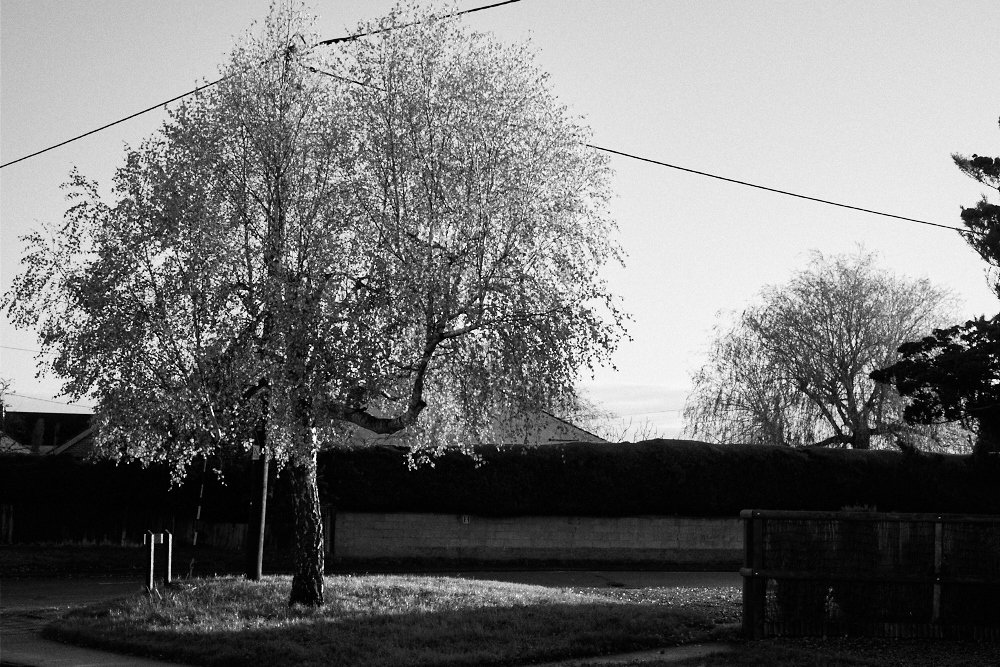 tree at the end of Beech Road 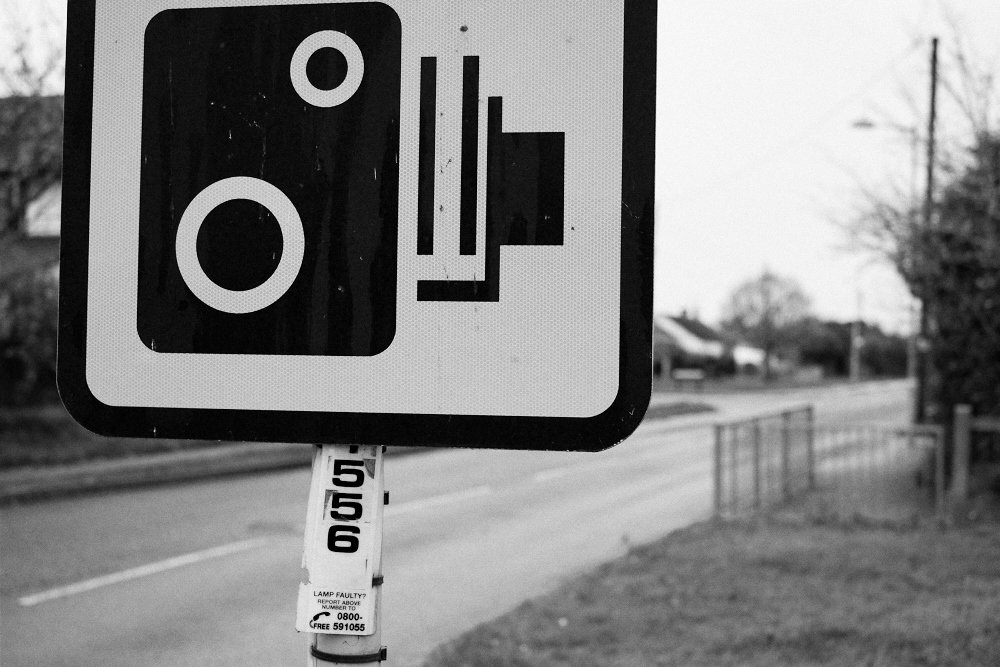 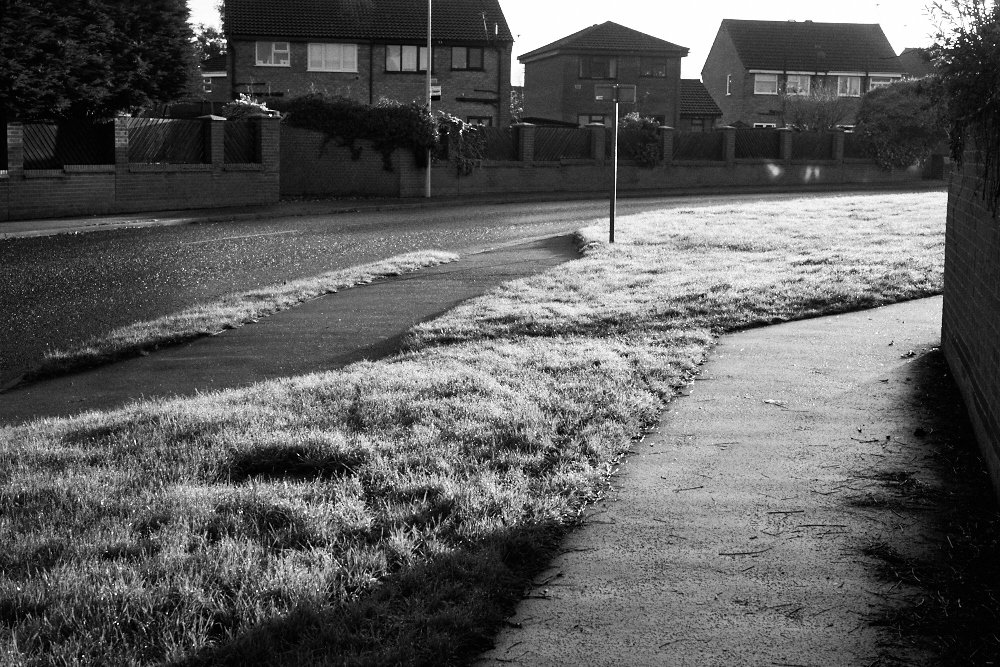 sun shining around the corner

Once again, no wide picture this week; in all honesty the 14mm's been a bit neglected of late.