Since the weather was lovely this evening I went for a walk around Nicholas Everitt Park in Oulton Broad with my X-E1 and 18–55mm lens. This was also to satisfy some curiousity I had about the lens: have I been too dismissive of it in the past? (I've never really enjoyed using it.) 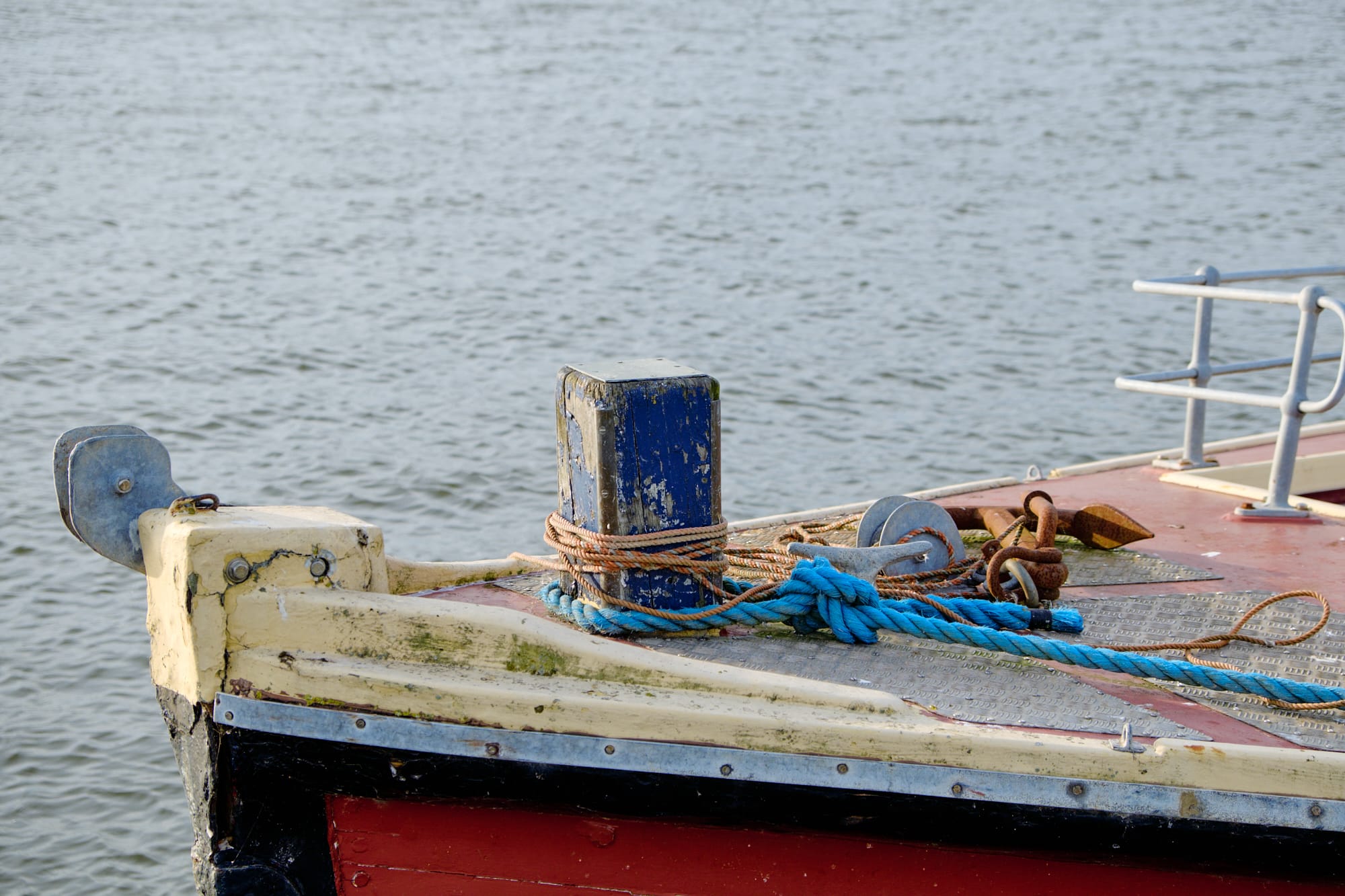 The lens gets a lot of praise, being sharper and faster than the average kit lens, and better-built too. Thing is, I just find myself unable to get excited by it, compared to the 60mm macro, 14mm and 35mm f/1.4. I know this isn't a fair comparison, since it's trading absolute image quality for more convenience, but the fact remains I just don't really care for it. It's fine, but the other three lenses are great, and it's hard to give up that quality. It's not even just sharpness: having f/1.4 at 35mm and f/2.4 at 60 offers much more control over focus, and of course the zoom doesn't go nearly as wide as 14mm. The bokeh is also kind of harsh and distracting on the zoom, whereas on the 35 and 60 it's much smoother. Once I get the 23mm f/2 I can't see myself using the 18–55 again, and will probably sell it. 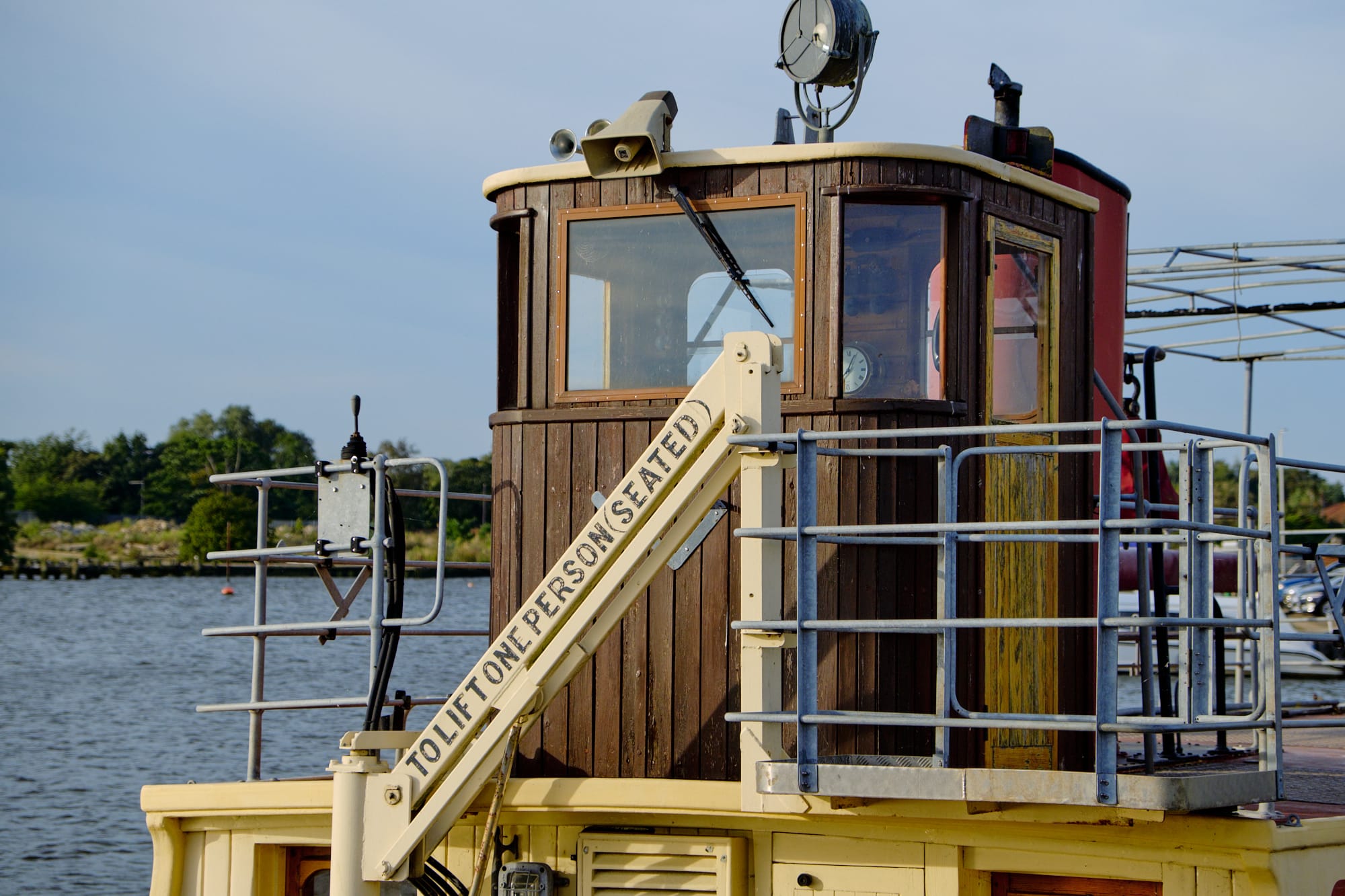 I'm also getting a little worried about my X-E1's power switch. A few months ago it started difficult to operate: kind of stiff and sticky, and requiring a thumb-and-finger grip to move to the off position. This was bearable, if a bit annoying, but now it's worse: 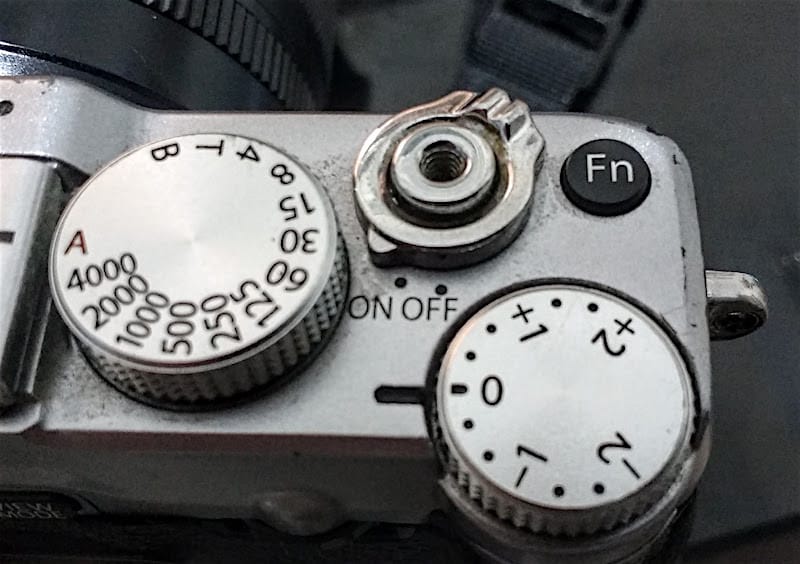 Moreover, the shutter release now requires quite a bit more pressure to actually take the picture (half-press still feels the same though), which has made it harder to time things as, at least for now, I frequently don't press it hard enough. 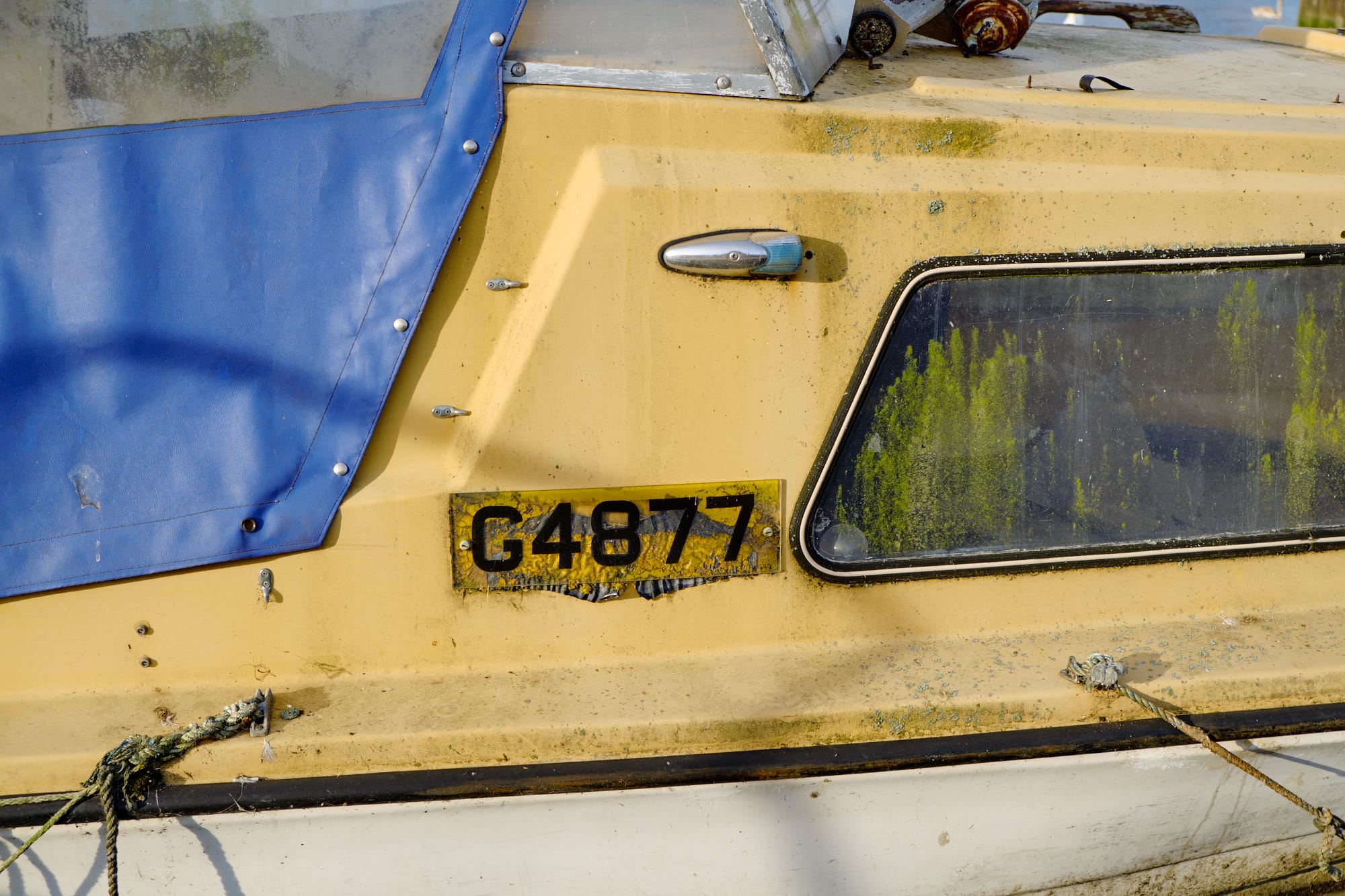 You know, I think this might sway me towards getting an X-T2. I've been reading articles and watching videos on it quite a lot lately, and I'm sorely tempted. It's not really even the better image quality – I like the output of the X-E1 just fine – it's more the durability, speed and controls. My original X100 is still perfectly fine operationally, which I put down to its superior build quality versus the X-E1, so it'd be nice to have an interchangeable lens camera that has a similar (or superior) potential to last. 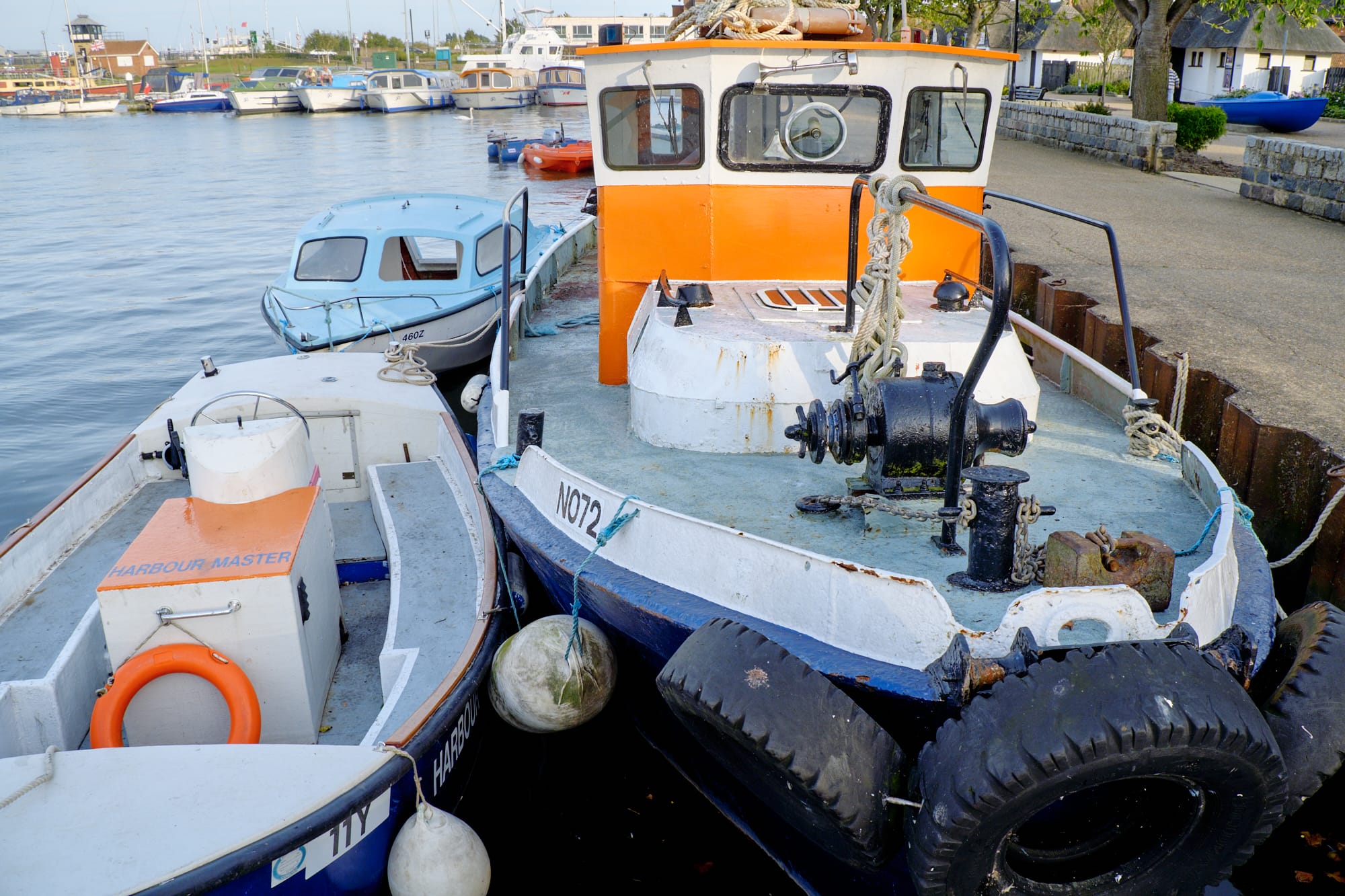 The speed is possibly less important, as I don't often take pictures of things that move. Then again, perhaps this is because I pretty much can't, since the X-E1's autofocus isn't up to the task. For static things, like the pictures in this post, it's fine, but it's hopeless at tracking anything that moves. I'm not saying I'll find myself shooting sports, or birds in flight, but even just a faster baseline could help with things like street photography. 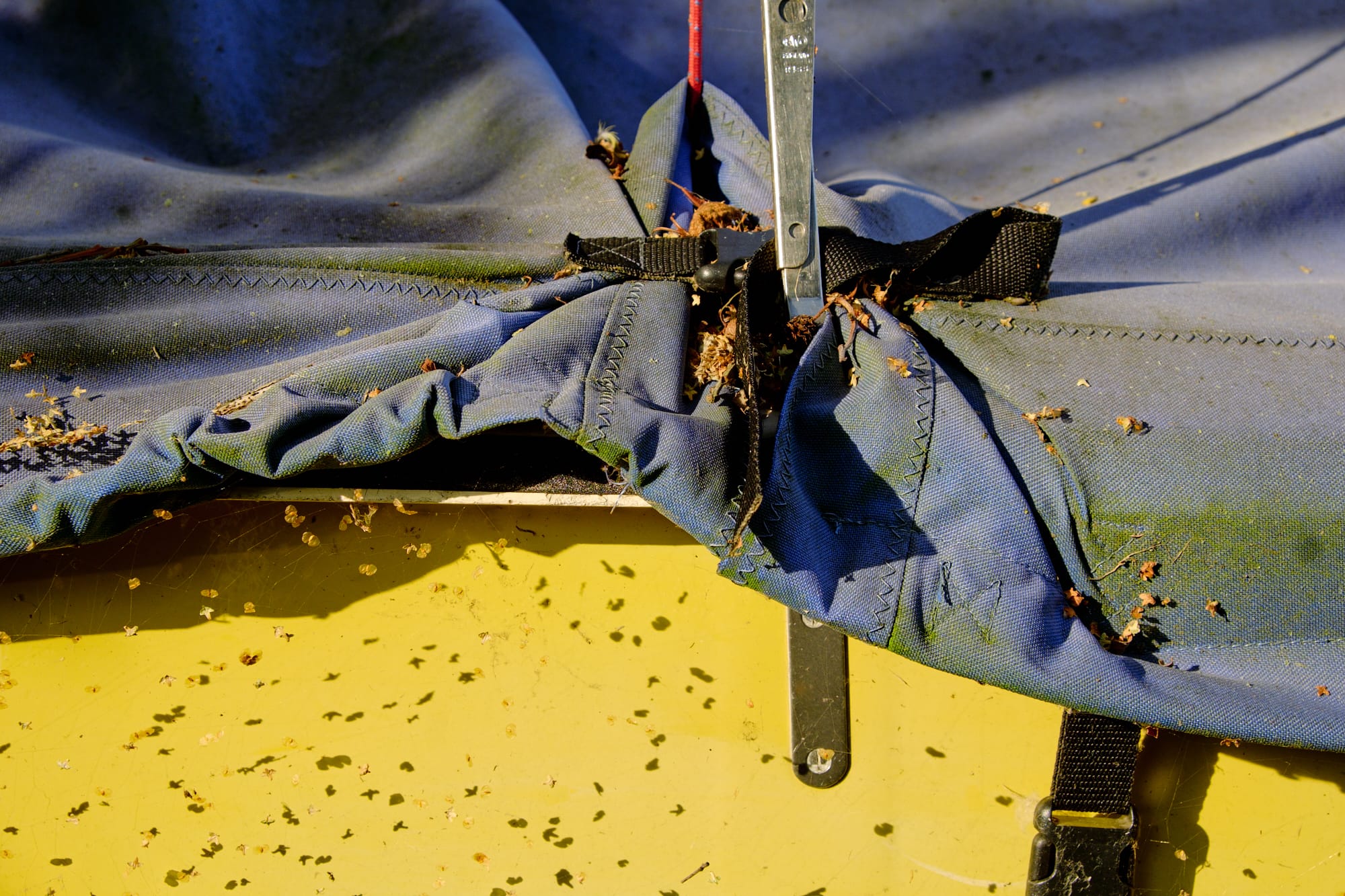 Finally the improvements to the controls would be very welcome. There's a few things I feel are lacking on the X-E1: ISO control, limited EV compensation range, placement of AF point and AF-on controls. I mostly shoot in auto ISO, but for the times when I don't it's pretty cumbersome to fiddle with the Q menu, especially since the dial seems to operate the wrong way round. I'm used to these issues by now, but even today they still irritate. 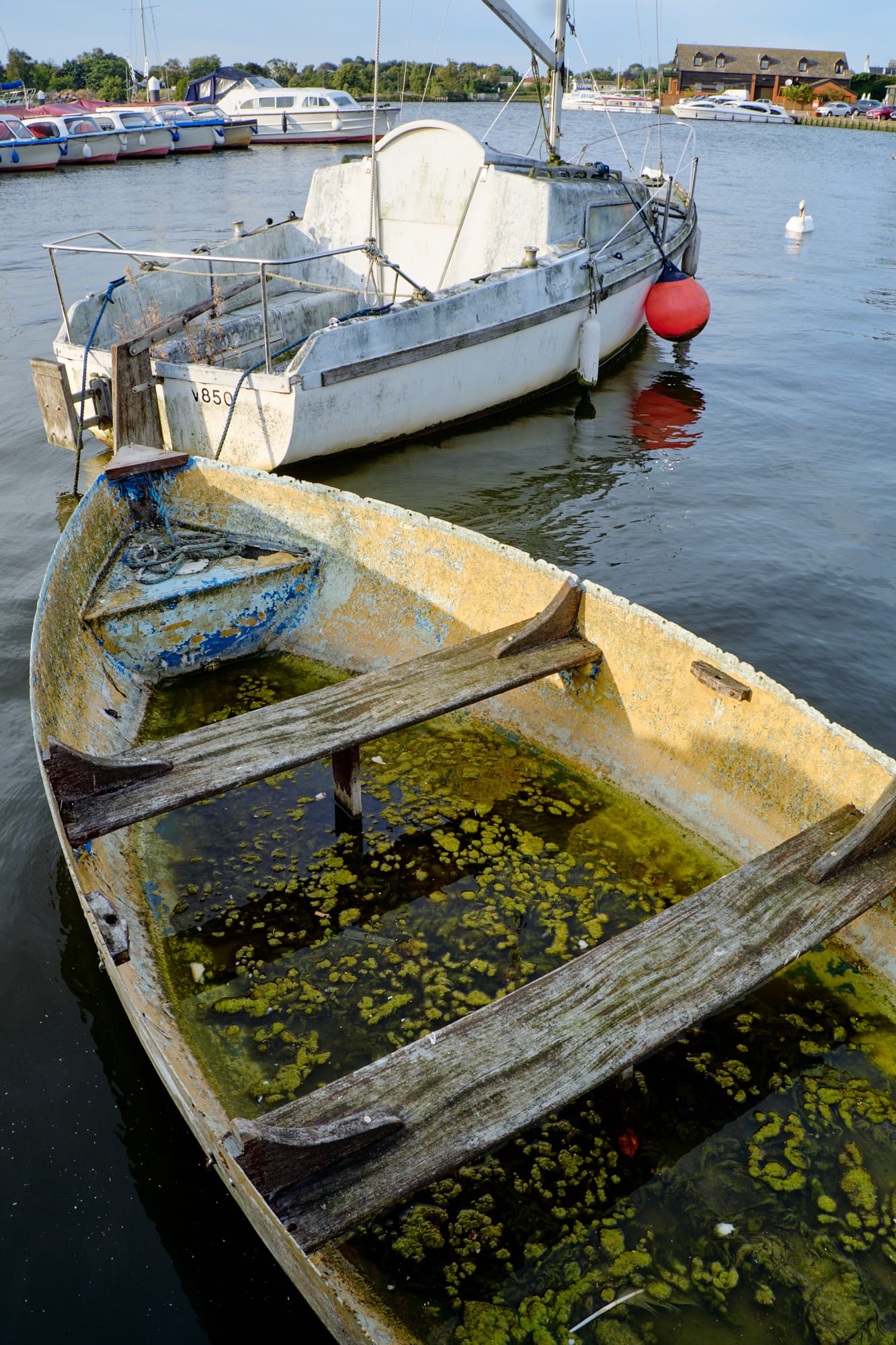 The price is an issue, of course, but it's not beyond reach. I'll need to be patient and save for a few months, and just hope my X-E1 hold out in the meantime. I've got my X100 as backup but it's honestly just not as pleasant to use compared to even the X-E1: the EVF is just bad, and the camera is often slow operationally. Still, I managed with it for two years, so I can manage a few months. 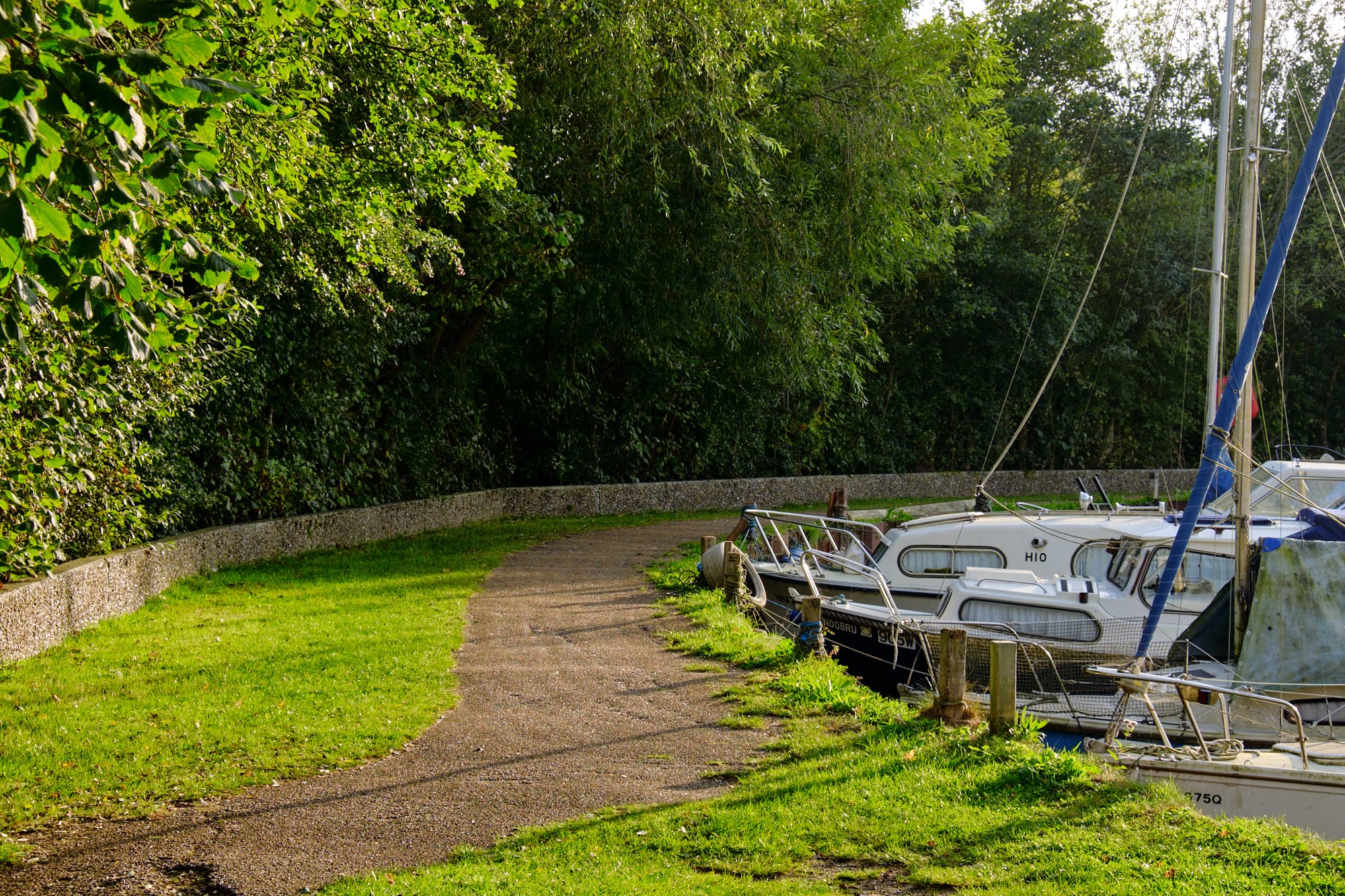 Well, I guess that's enough rambling – this was originally supposed to be just a photos post, but I got a bit carried away :) 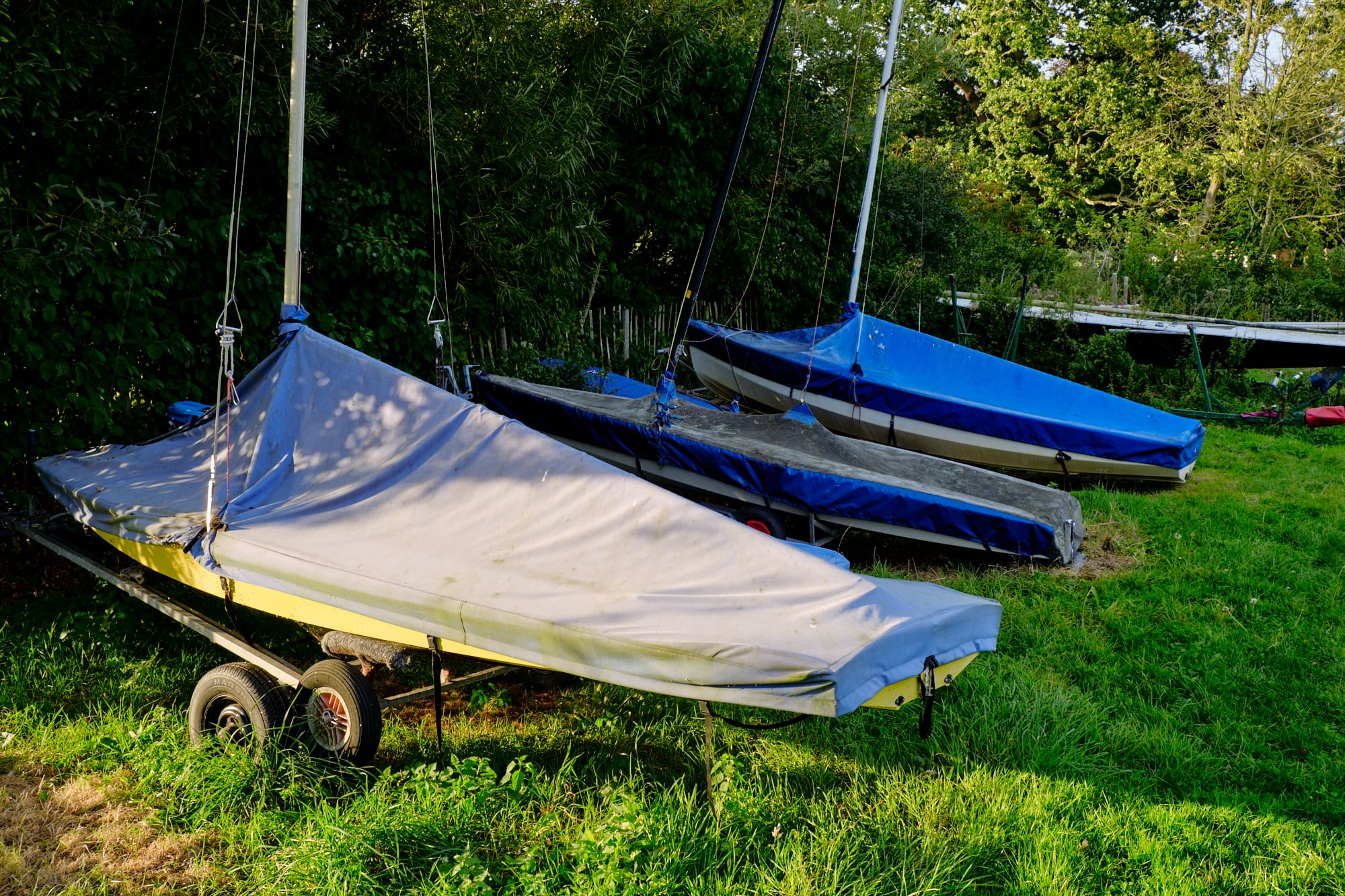