The final part! Part one: Eastern Kingdoms, and part two: Kalimdor and Northrend, were quite a bit longer than this one, since there’s only ten pictures for these three maps combined. Seems a bit odd really that there aren’t more Draenor locations in particular, given that the achievement itself is part of the expansion.

At some point next week I might also write a brief post about how I edited the photos to make them more appealing (compare the Mount Neverest picture below with the unedited version, for example). 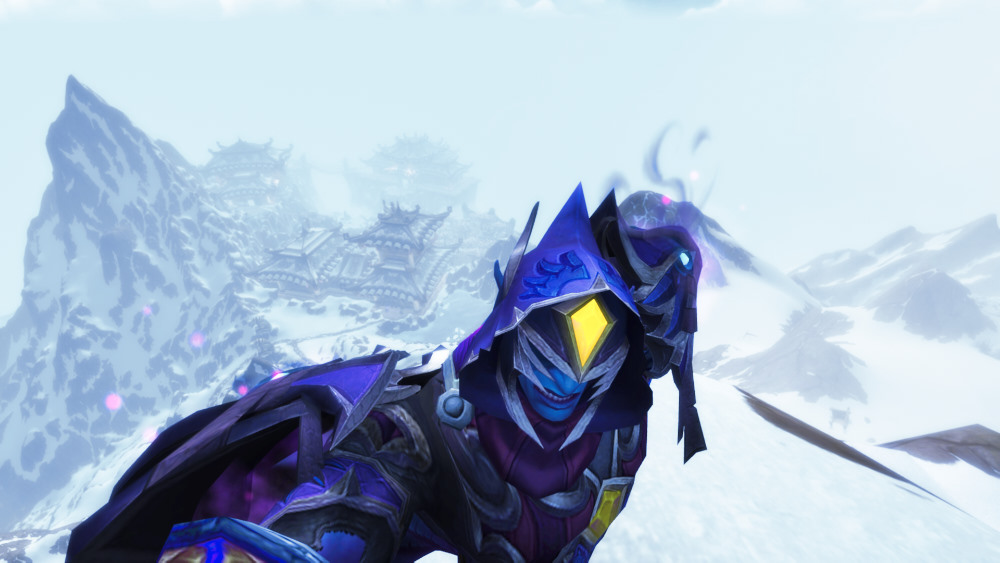 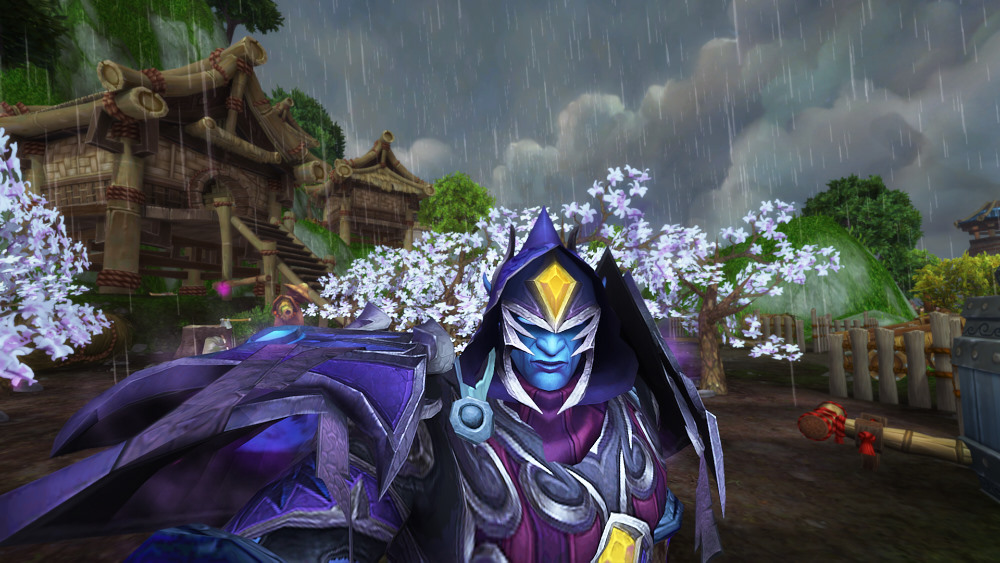 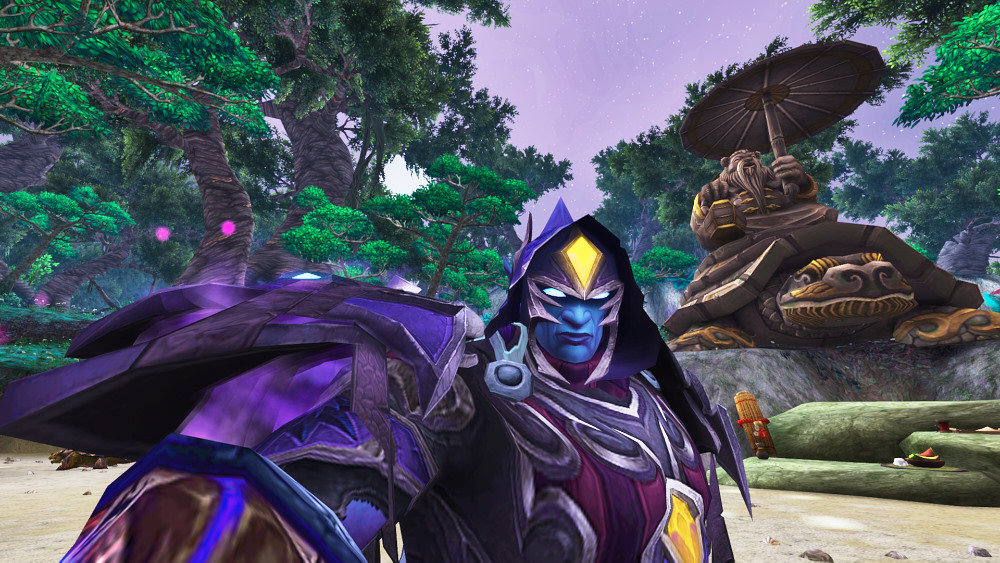 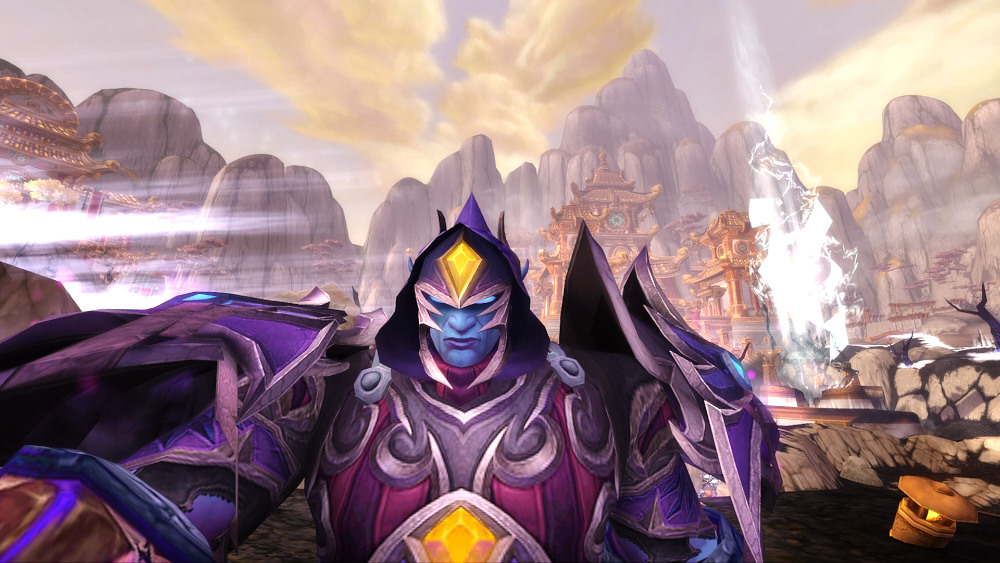 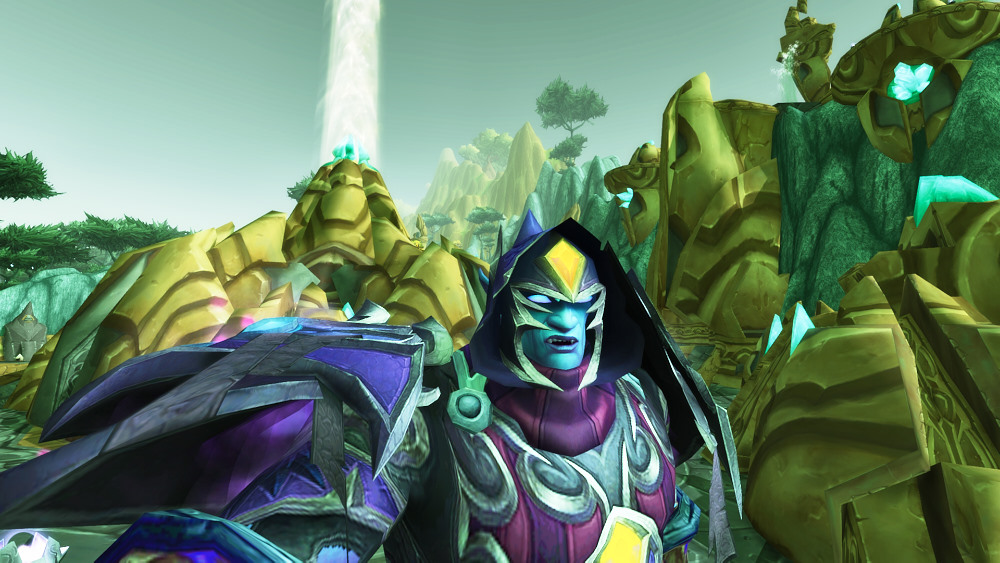 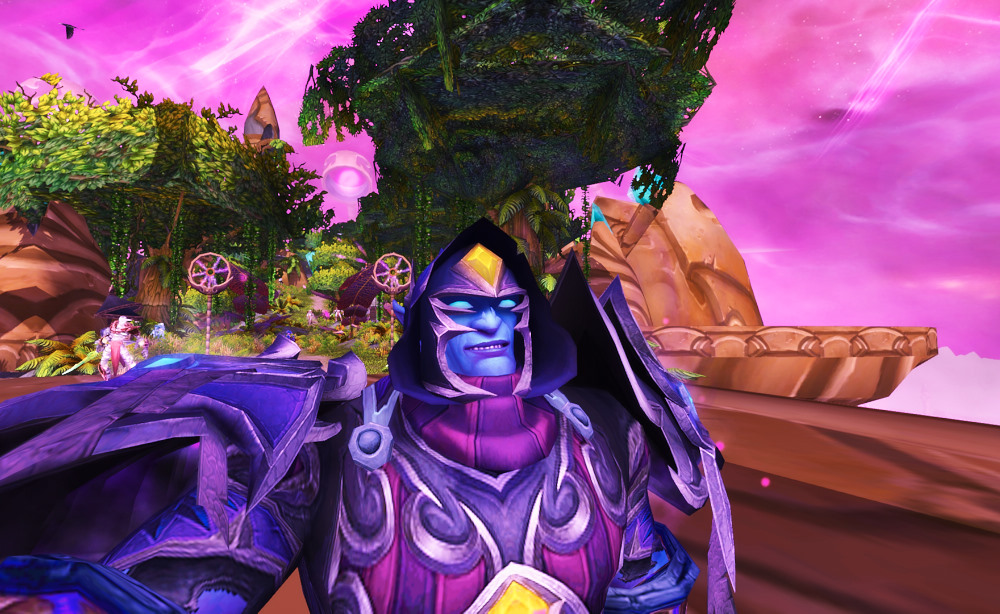 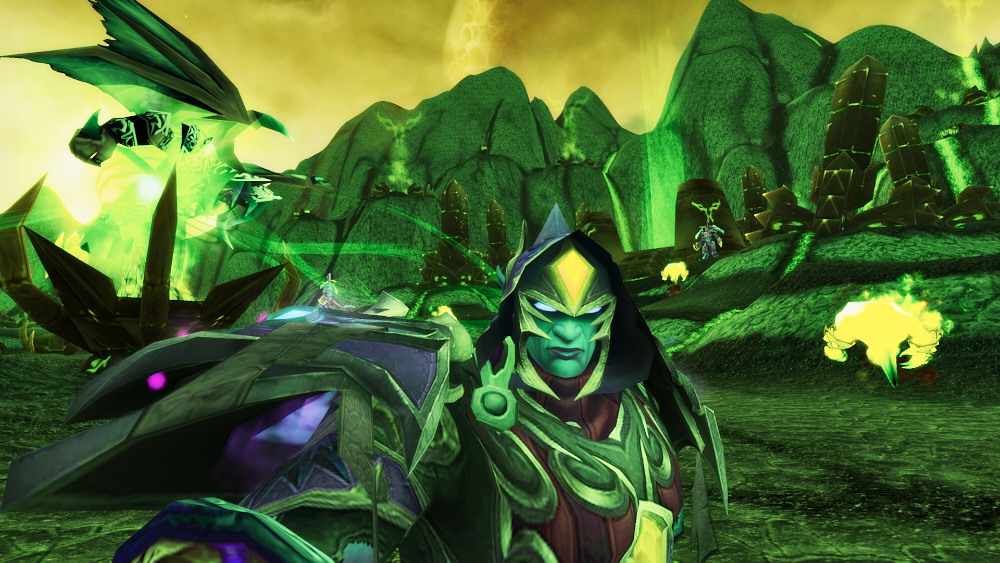 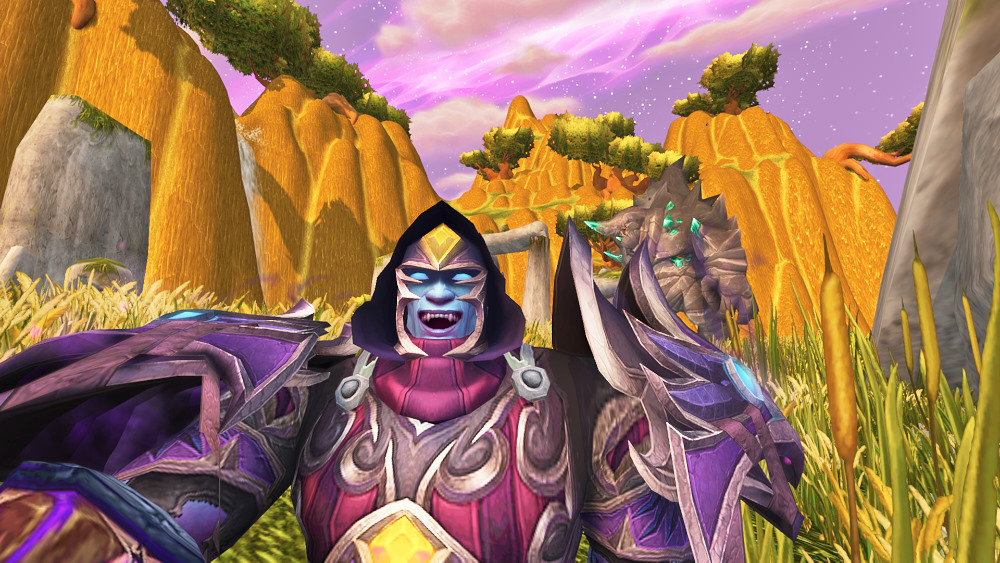 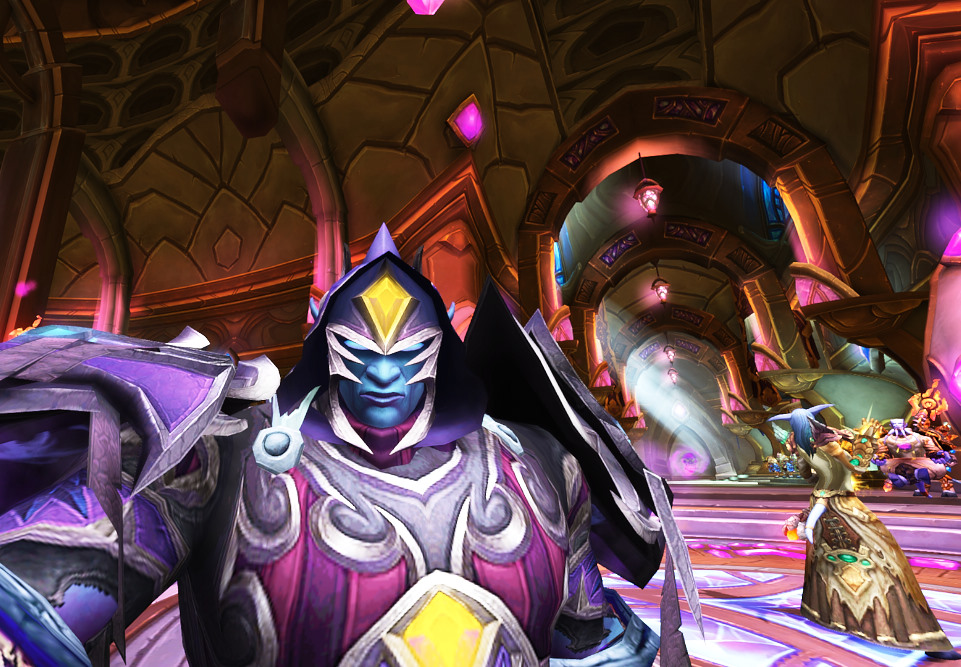 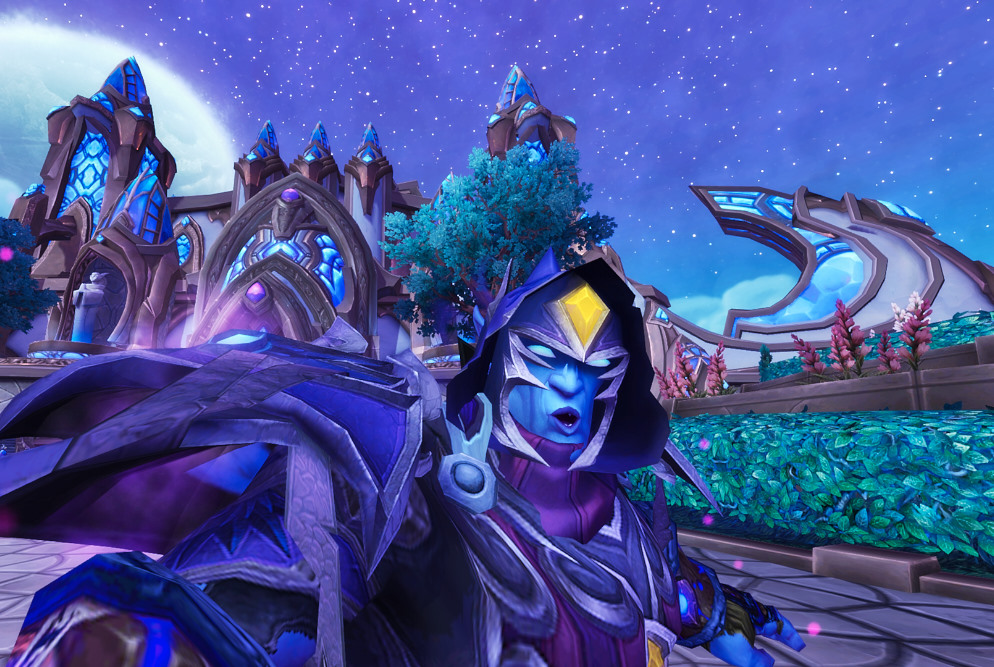 And that’s all of them. Hope you liked the series!