I’ve previously written about the use of my Fuji X-E1 and XF 35mm f/1.4 lens, and how it still doesn’t feel completely natural.

This project is, in part, an attempt to overcome that. Mike Johnston of The Online Photographer wrote a post last year specifying the details of the project, and I’m going to stick to it with one exception: instead of printing the photos, I’m going to choose one photo to work on, then output it from whatever editor I’m using (Capture One Pro 8, which I plan to stick with) and add it to a draft blog post. Then, each week I’ll publish that post, and since I started this, rather arbitrarily, on a Wednesday, the publishing will be done on Tuesdays.

This is the first one; here are the photos: 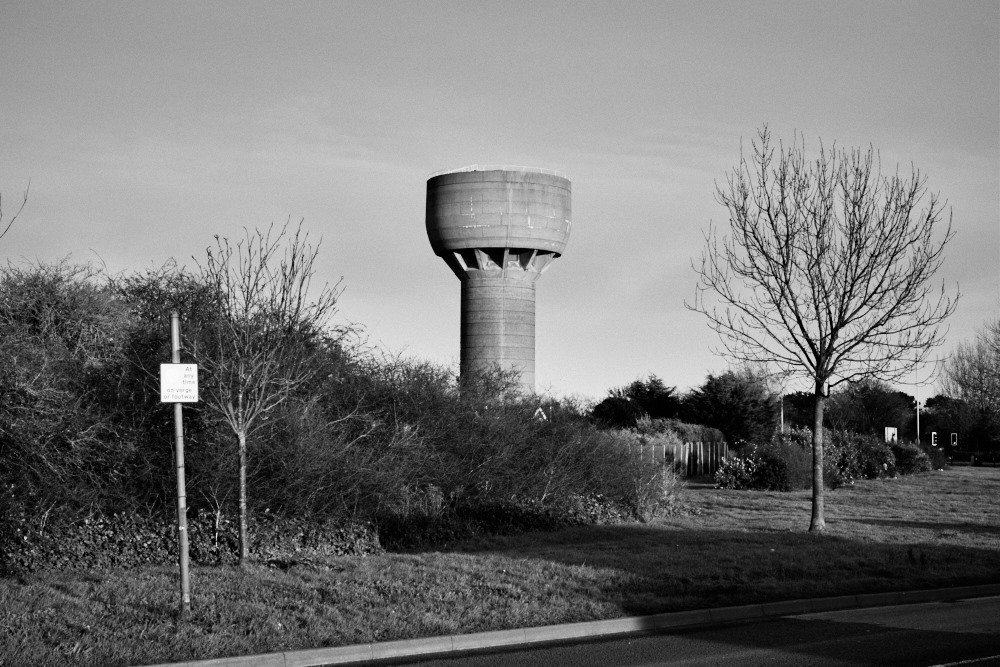 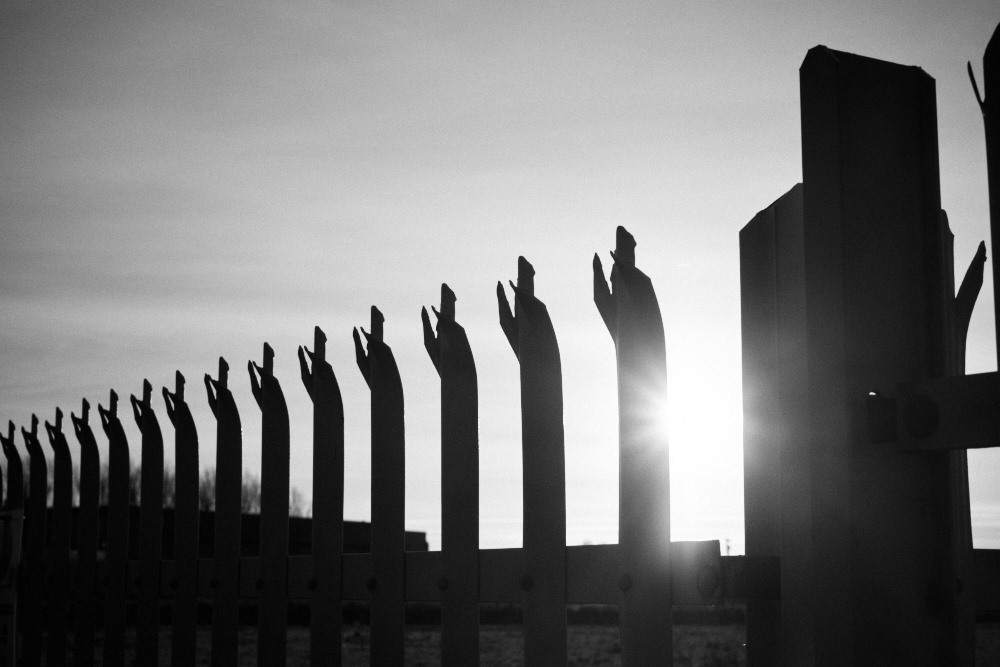 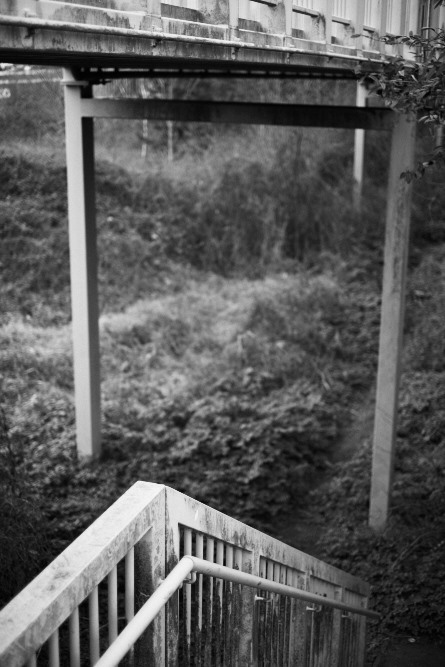 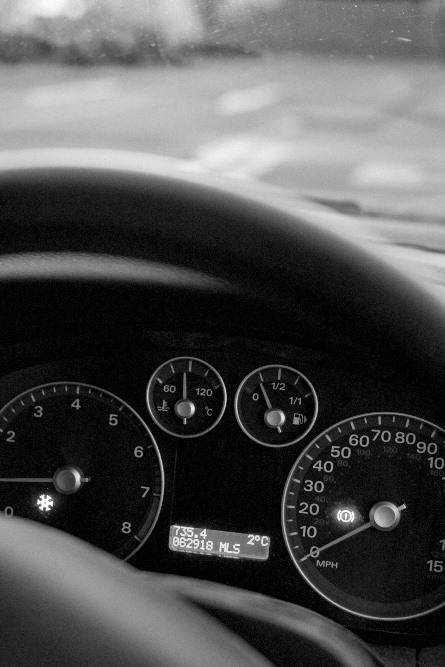 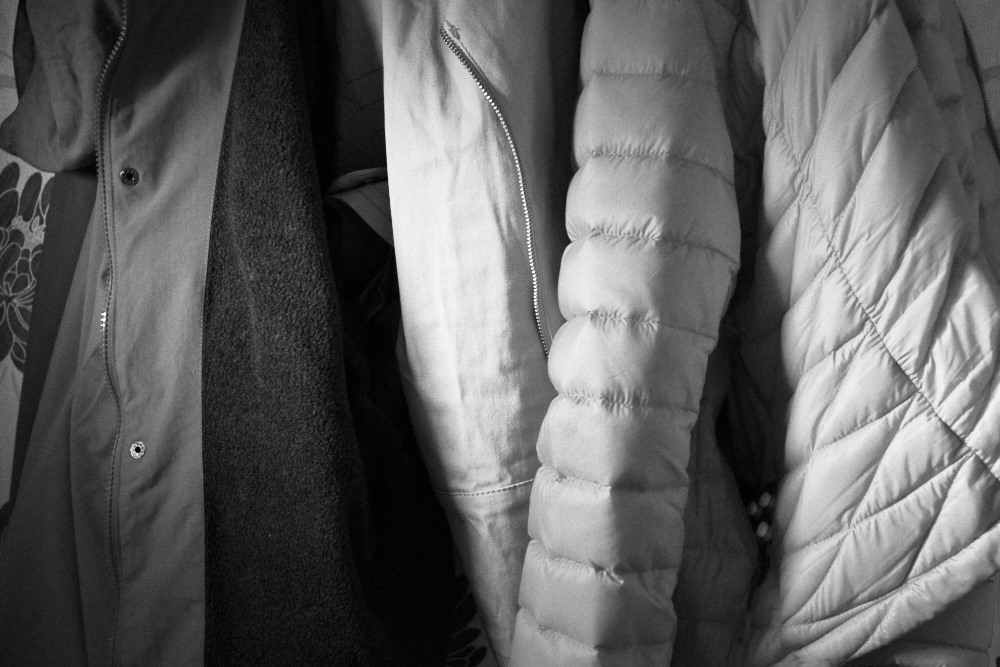 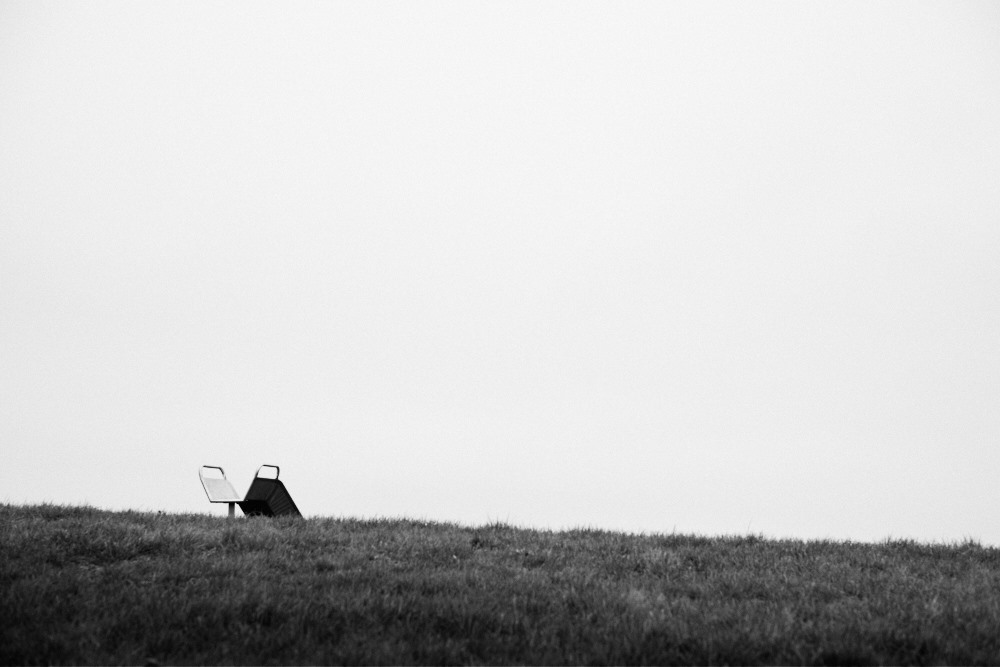 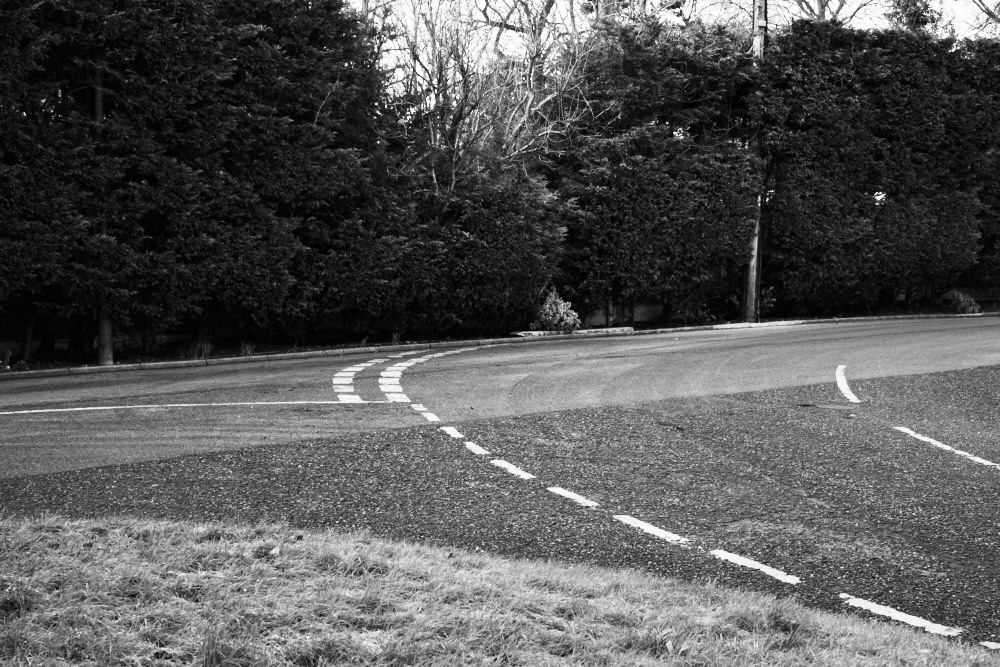 So there you have it, Week One. I’m not entirely sure what to expect from this project – hopefully I’ll be able to fully embrace the 50mm-e field of view, but beyond that who knows? Maybe I’ll experience some form of Zen-like enlightenment, maybe I’ll desparately crave a zoom lens, we shall see.