I’ve had an old Pentax-M 135mm f/3.5 for a while now – something I inherited along with a Pentax MX film SLR that sadly no longer works (the mirror is gummed up). 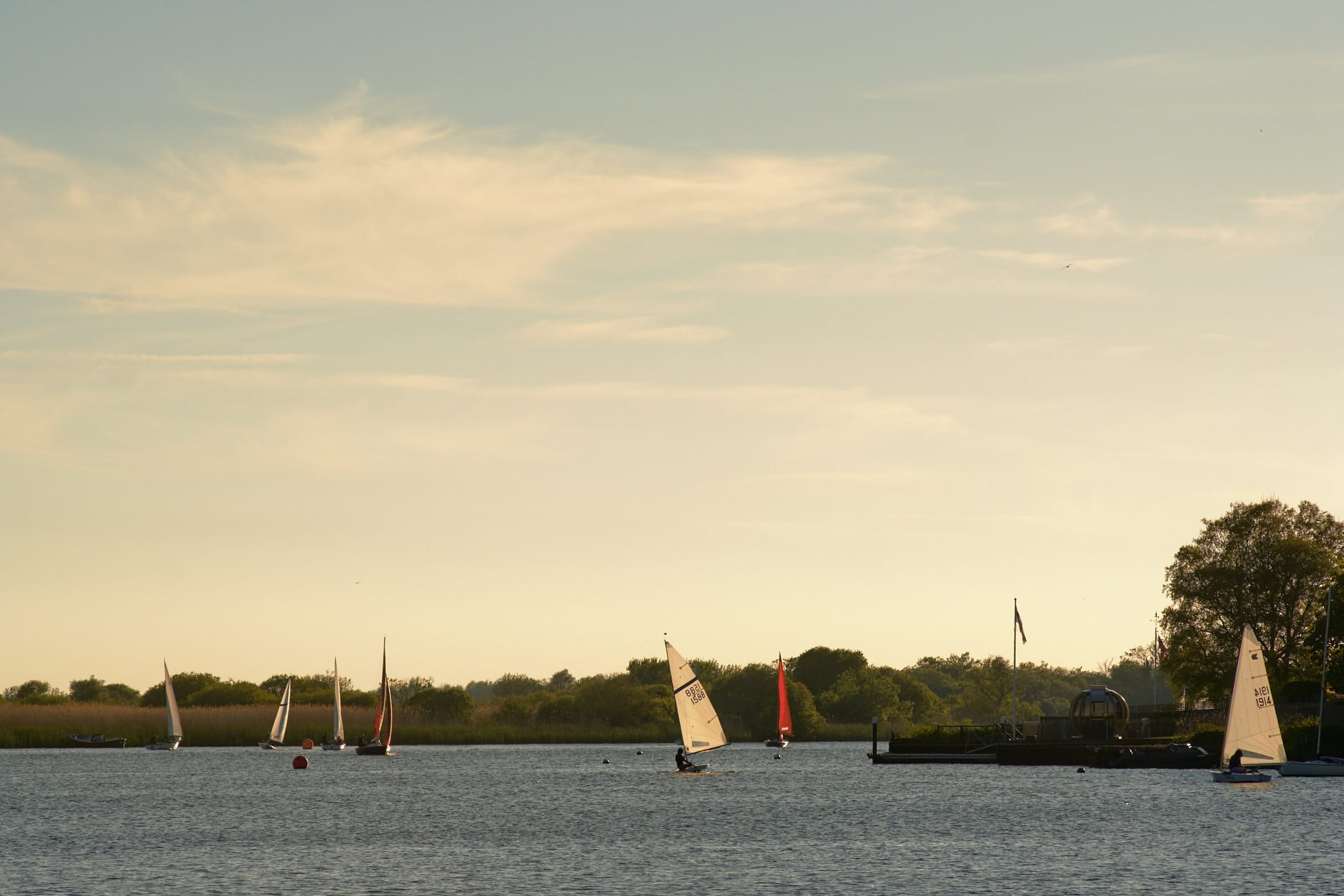 I’m really not much of a telephoto shooter – the only other long lens I can use is my wife’s Fuji XC 50-230mm, which is… well, about what you’d expect for a modern low cost plastic lens: nothing particularly special, but not terrible either. 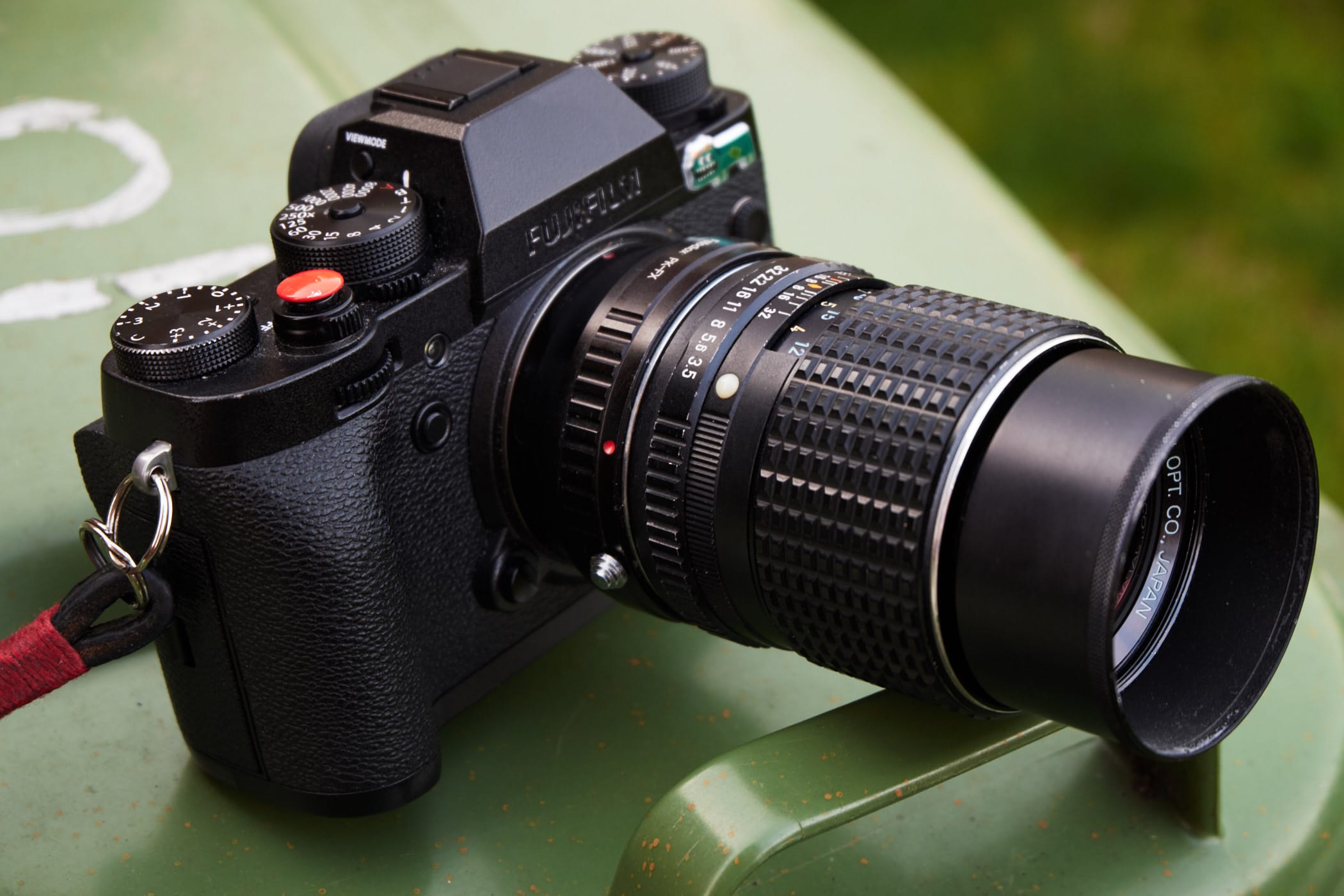 The Pentax lens isn’t plastic. It feels nice and solid, despite being a fairly low-cost, consumer-focused product when it was introduced. It’s nice and small by itself, but the required Pentax-to-Fuji adaptor adds quite a bit of length and weight. 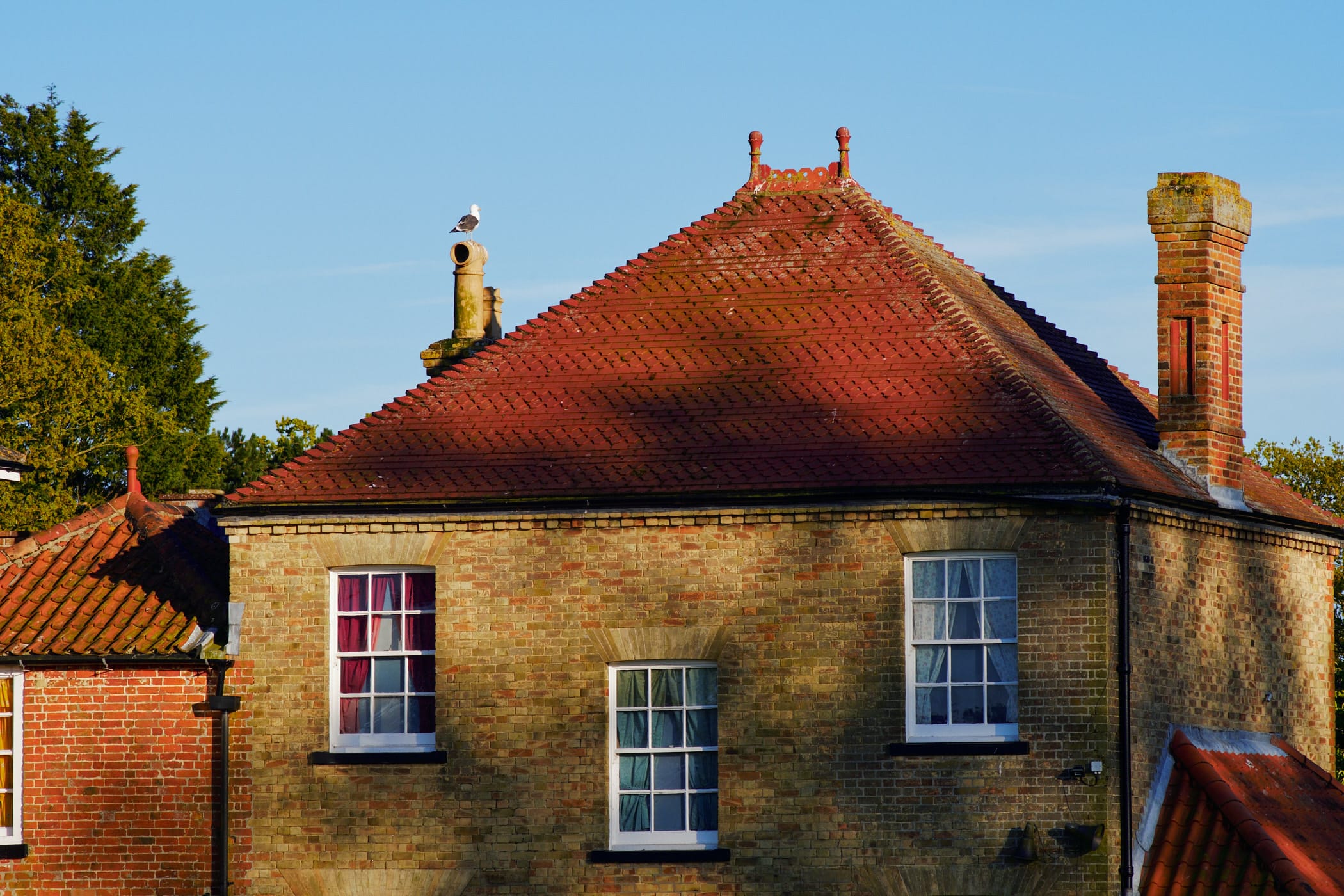 So anyway, summer’s finally starting to make its presence felt around here, so I went out for a walk around the park at Oulton Broad yesterday to give the lens a decent try. Being a manual focus lens I thought it’d best if I brought my tripod, so I could take my time framing and focusing accurately, and of course it came in handy when shooting shaded areas as shutter speeds dropped a bit below what I’d feel comfortable hand-holding. 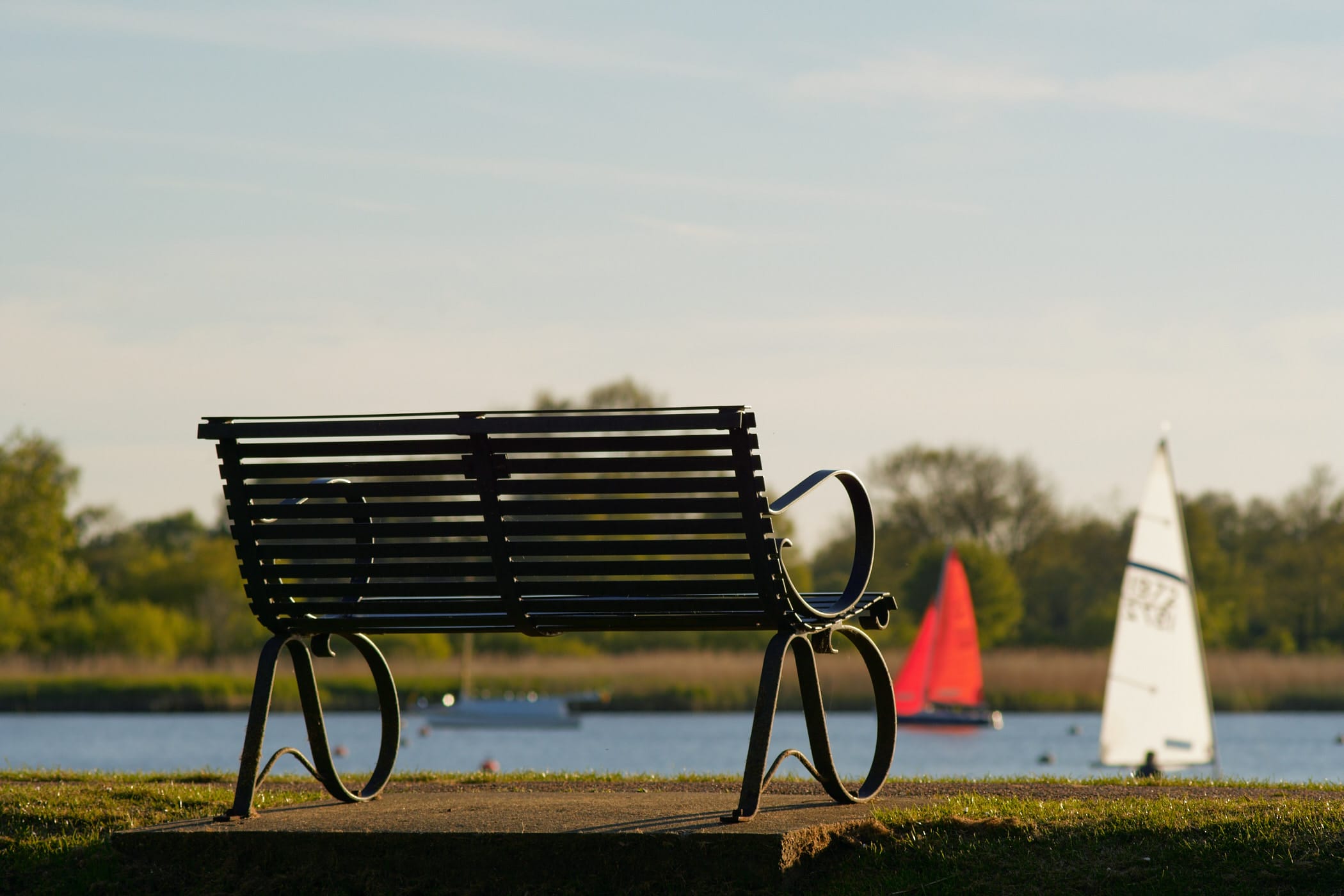 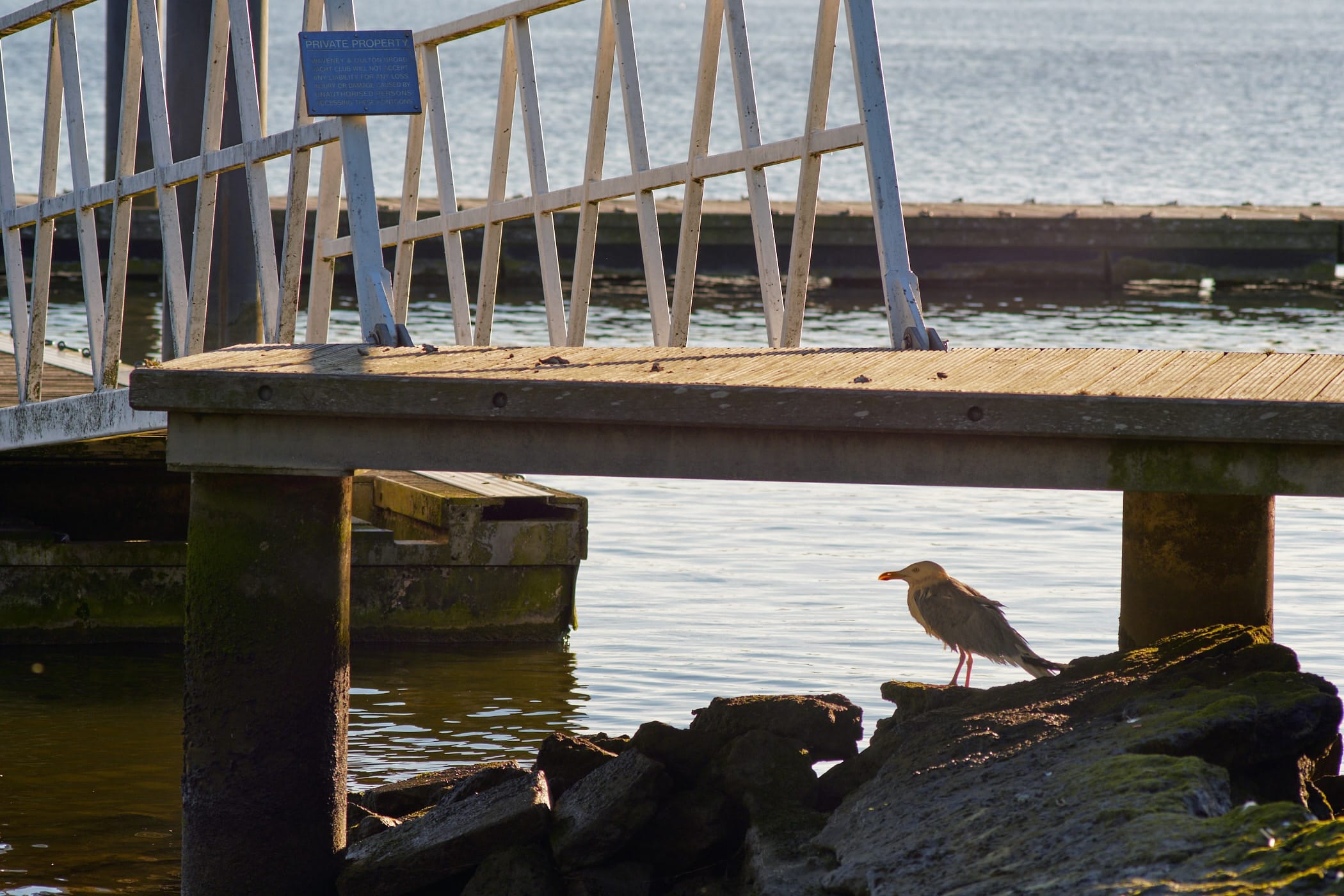 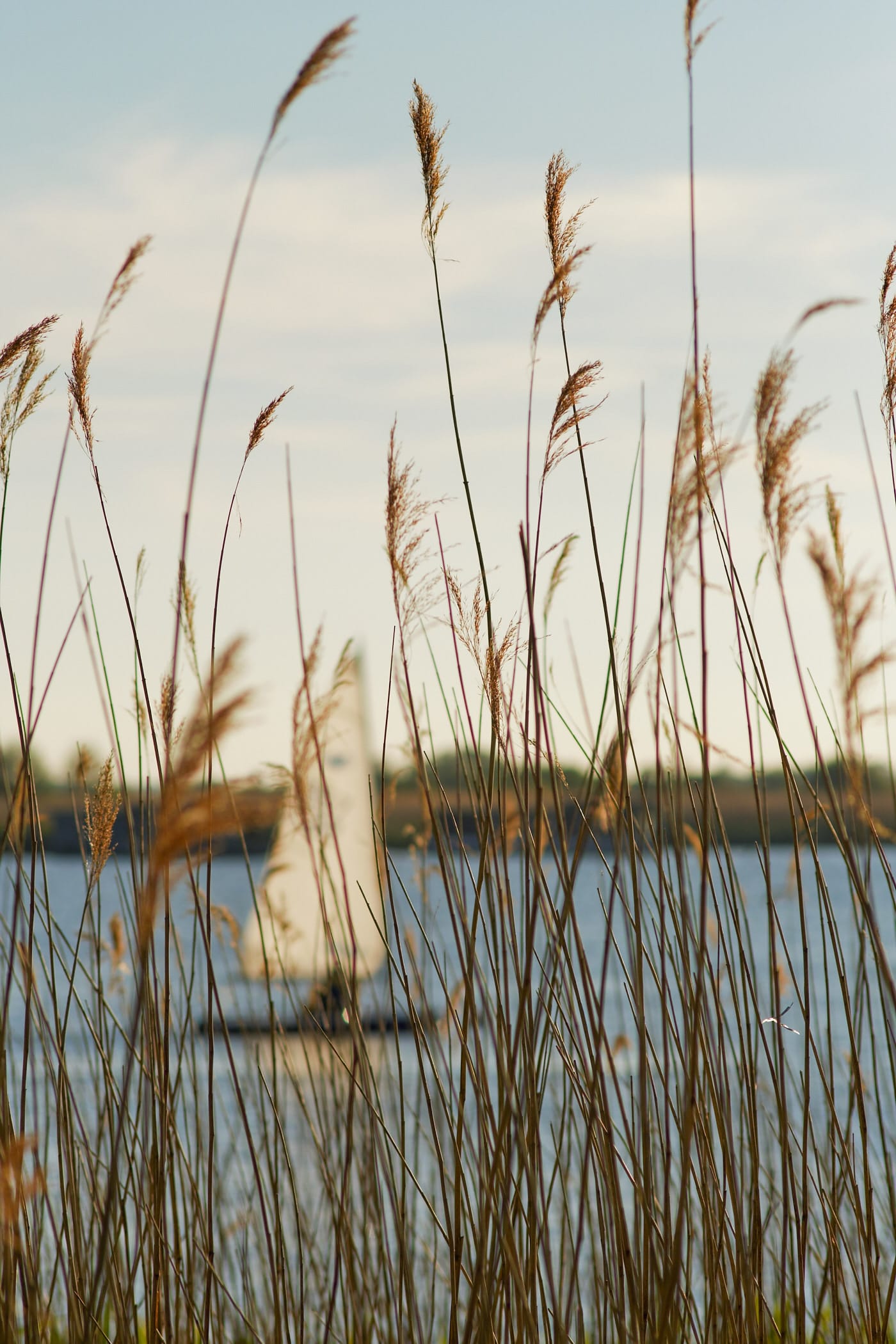 Like the modern Fuji, the Pentax isn’t tremendously sharp away from the centre and anything more open than f/8, but the Fuji is very much better at handling flare. The Pentax really struggles – contrast falls off a cliff, the actual flare is huge, and everything goes faintly purple. No doubt there’s an artistic use for it, but it’s not something I’m partial to.

And of course it’s a prime lens. Yes, it’s smaller and lighter than the Fuji 50-230, but I think telephoto lenses more than anything need to be zooms, since you’re often taking pictures of things rather far away, making it difficult to significantly alter your perspective. Plus of course the Fuji lens is autofocus and optically stabilised, lessening the need for a tripod. 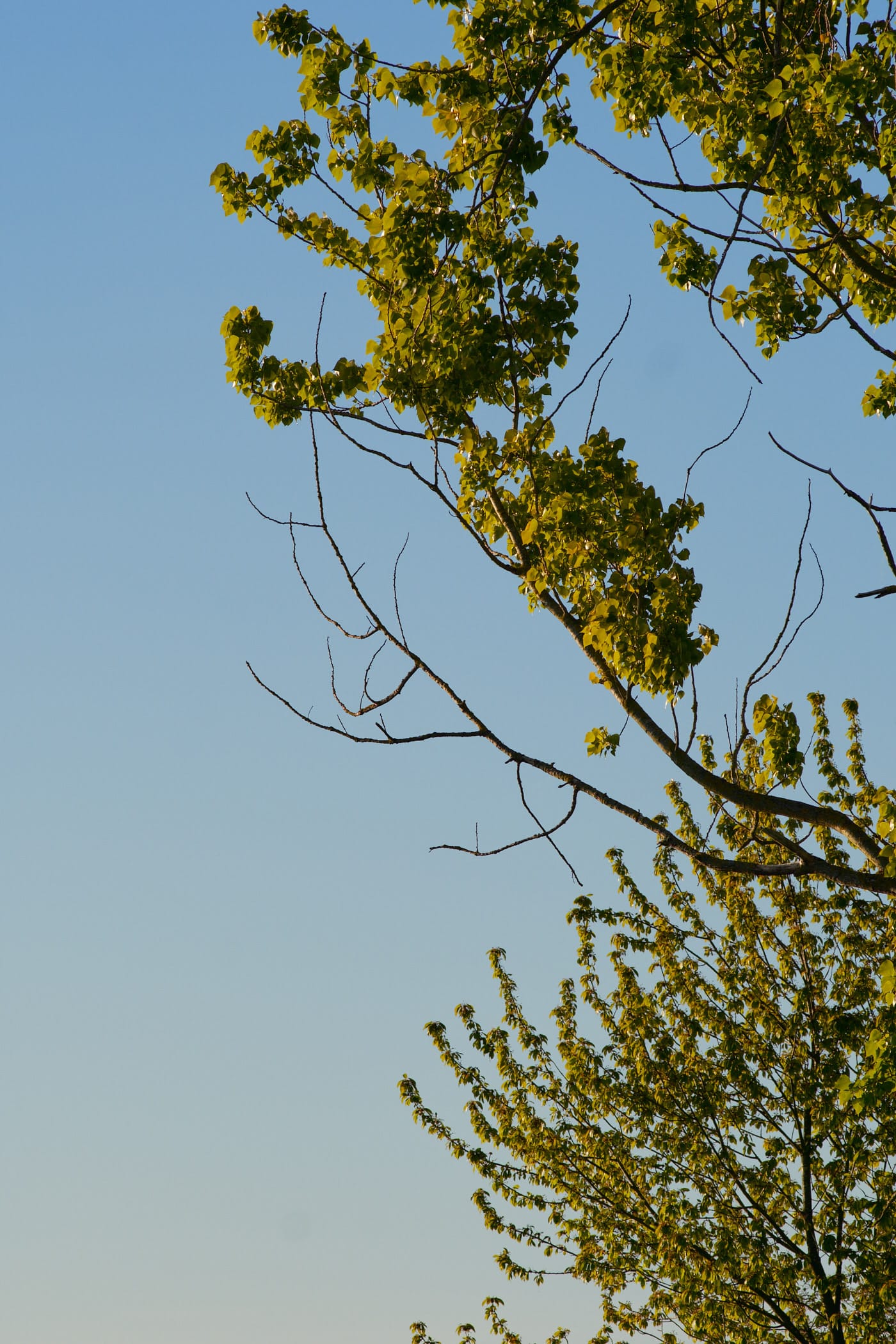 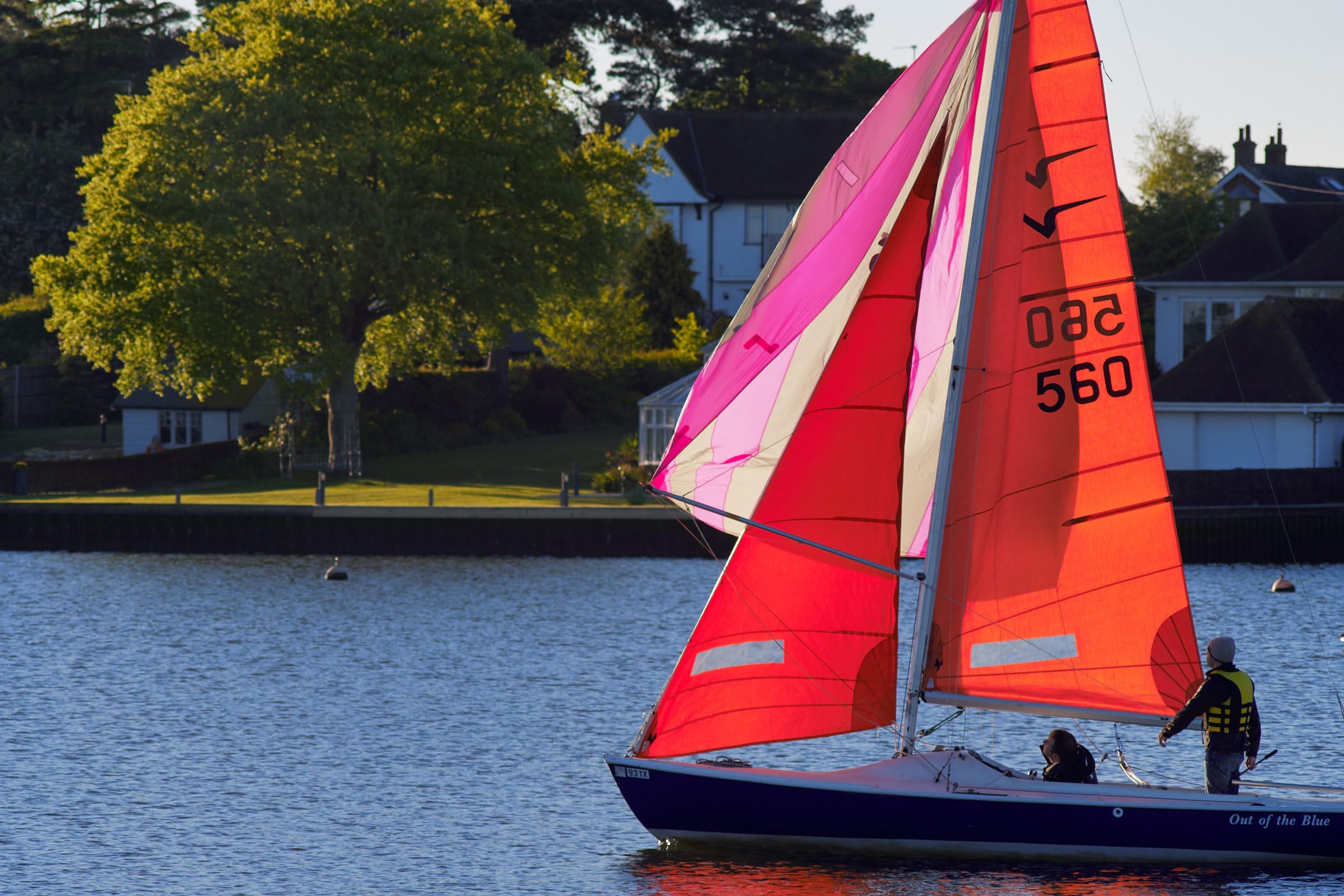 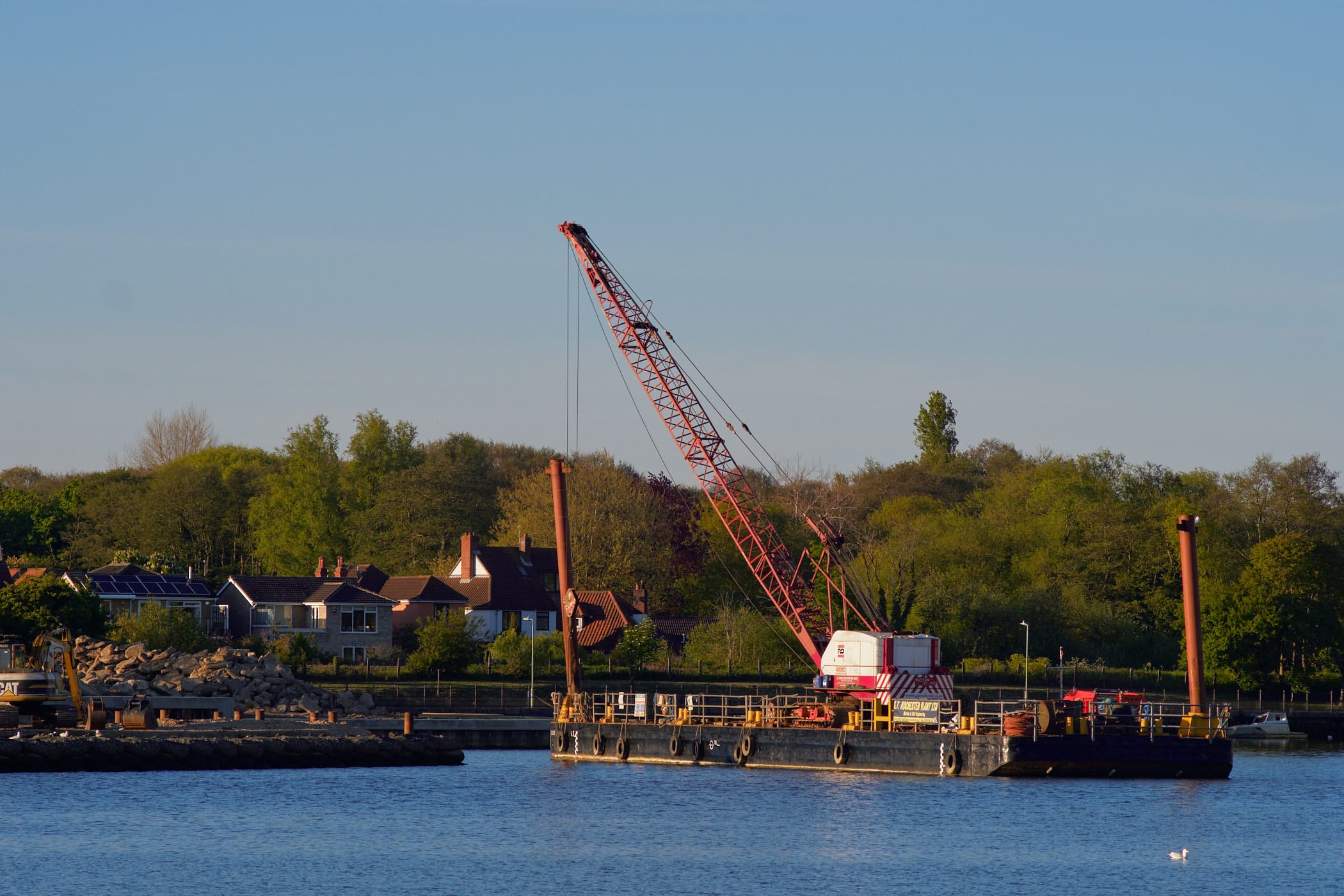