I’ve had my X-T2 for just over 3 months as I write this, and used it extensively, particularly during a week long holiday in Malta, so I’m confident that I now have enough experience with it to have something meaningful to say.

I’ll be honest, though, this is mostly just my thoughts on things I value in cameras.

I’ll say upfront that this review (if you can even call it that) won’t be comparing the camera to contemporary DSLRs or other mirrorless cameras from Sony, Olympus et al. I’ve not used those, so don’t have any valid opinion on them. All I have to compare is an old Pentax K10D and a couple of Fuji cameras.

Before the X-T2 I used a Fuji X-E1 for about three and a half years, and before that, an X100 for two years. In other words, I’ve been a Fuji user, and in particular a mirrorless camera user, for quite a while. The last SLR I used was a Pentax K10D, bought nearly ten years ago.

I never did like optical viewfinders all that much. Yes, you can see the scene in front of you well, but on the other hand you can’t see the photograph in front of you as clearly. You have to imagine what it might look like, and while that was and remains a valuable skill, to my mind it’s just an additional barrier between seeing a potential photograph and capturing it.

The original X100’s electronic viewfinder was adequate at best. It’s fairly low resolution, there are visible gaps between the pixels, it’s not very bright or accurate, and the refresh rate is pretty bad, especially in low light. Despite these shortcomings, I found it far more useful than the optical finder in actually getting the camera to do what I want, particularly with regards to framing and exposure. 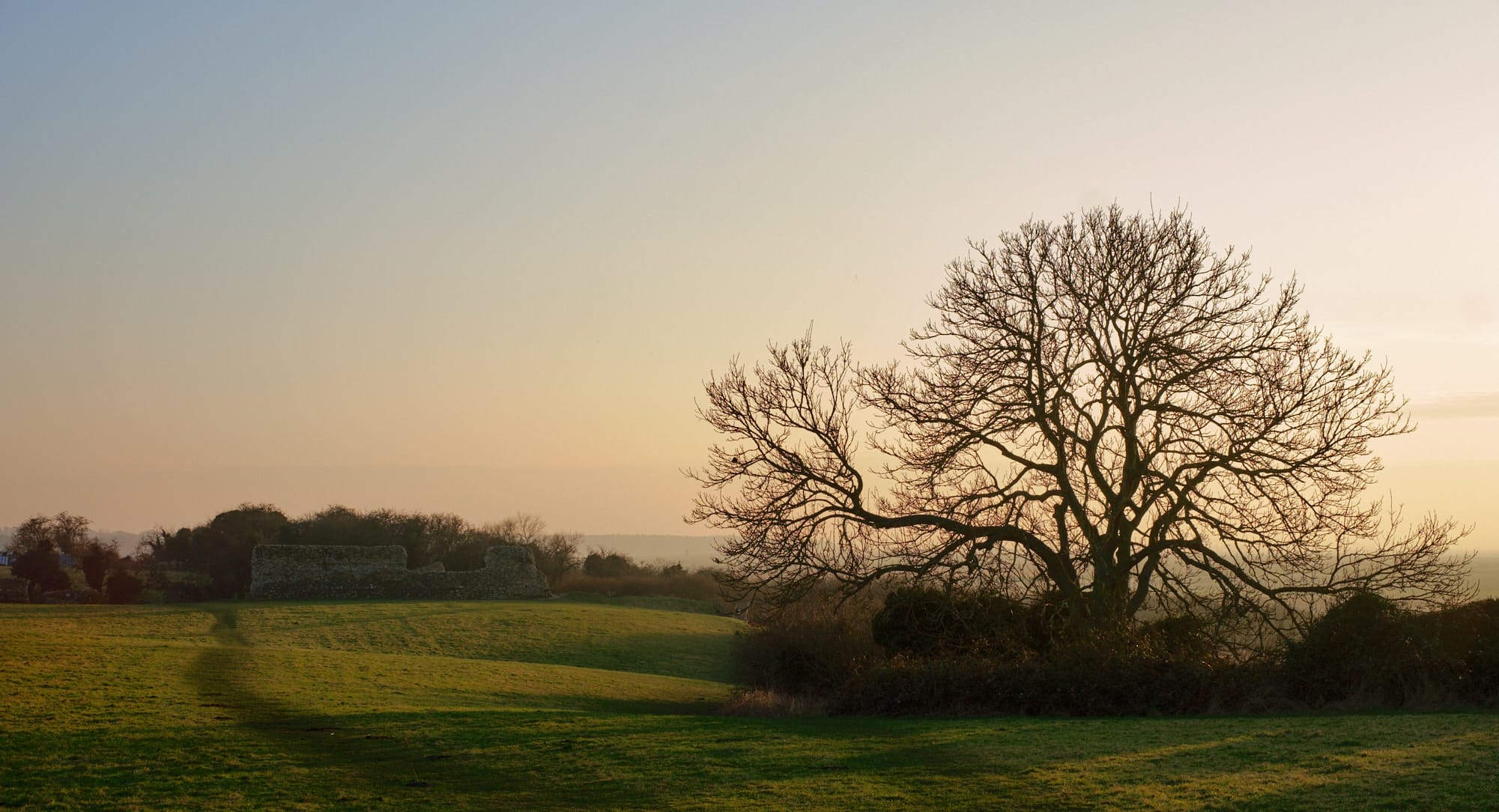 The X-E1 was a significant step up in viewfinder quality, and of course you can put different lenses on it (the main reason I got one). It’s also faster, not just in focus but power on, writing to card, playback, and other general operational functions. I used it and the Fuji 35mm f/1.4 exclusively for a year and came to love the lens but the camera… well, I have mixed feelings about it. On the positive side, it’s a great size and weight, and the image quality is pretty great. On the negative side, the build quality is not really up to the demands I put on it, to the extent that by the end of my OCOLOY project the power switch and shutter button were starting to fail, and the plastic body panels were not inspiring confidence. Moreover, while its viewfinder is an improvement over the X100 (which isn’t saying much), it was still inadequate in bright light, which was an issue in Malta despite my original opinion being to the contrary. 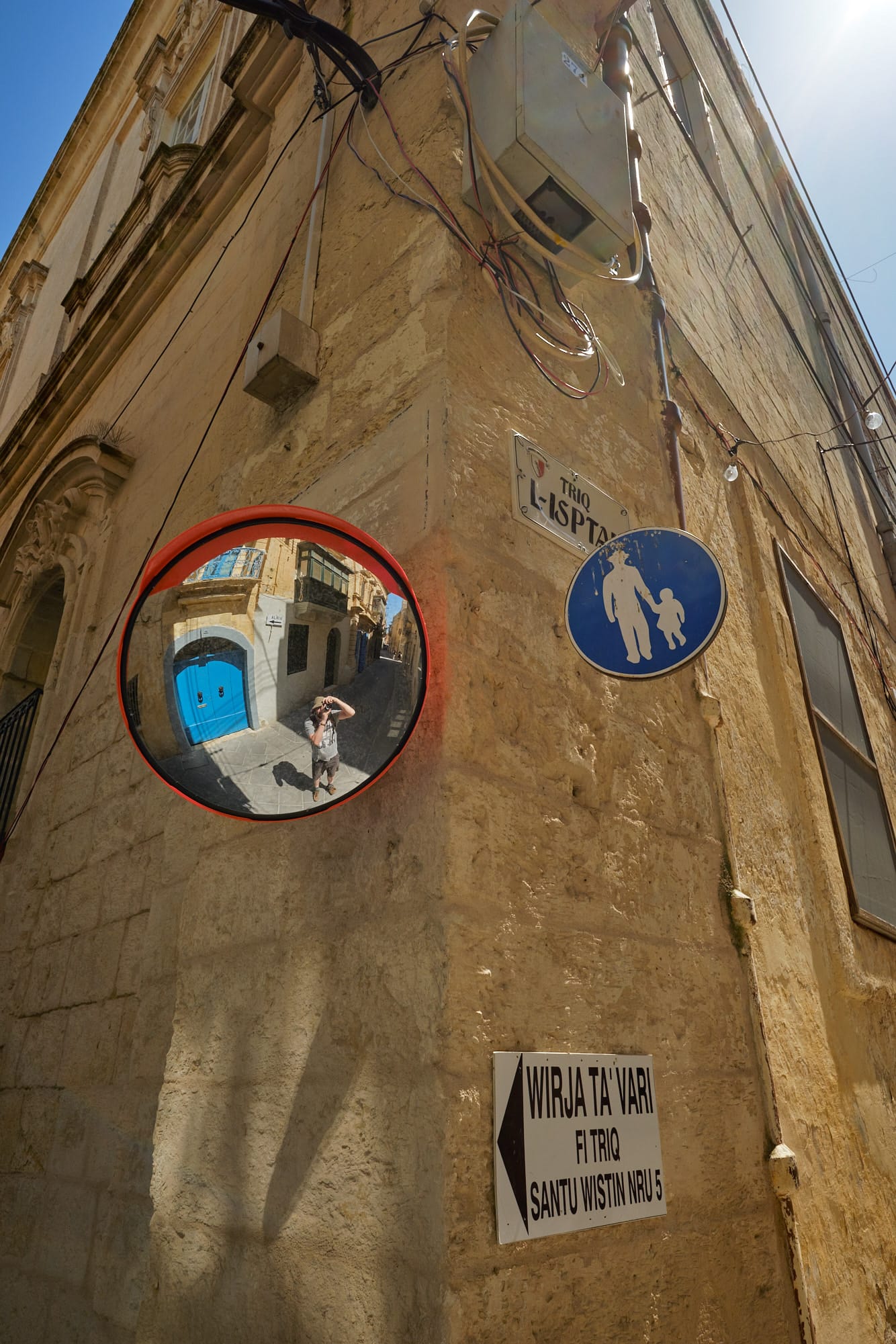 So, the X-T2: an improvement over the X-E1 in almost all ways, some of those more significant than others.

Most significant, to me at least, are the viewfinder and build quality. Both are major upgrades. The viewfinder is huge, as big as those found on full-frame DSLRs, and it’s easily bright enough to use in full sunlight. Its framerate is high enough, even without the booster grip, to be natural and effectively lag-free, even in low light. It’s just a pleasure to use, and the neat touches like rotating the info based on camera orientation are the icing on a delicious cake. Even the rubber eyecup is nice.

The multi-axis flip-out screen is also something I’ve long wanted on a camera; ever since I tried it on Zoe’s X-M1 I’ve really appreciated how useful it is, especially for tripod work – I’m 188cm tall, and it’s difficult or expensive to find a tripod tall enough to put the viewfinder at eye level for me, so having a screen I can flip upwards means I don’t have to stoop uncomfortably.

The build quality just inspires confidence. I feel like I don’t have to baby the camera and it will just keep working no matter what. Sure it’s not quite up to the level of a Canon 1D or Nikon D5, but it’s still excellent, and feels like it will last. The exposure compensation dial, in particular, has solid click stops, with just the right resistance.

It’s not all good news, mind: as Thom Hogan noted in his X-T2 review, many of the buttons are just too small and flush with the body, and some awkwardly positioned. For my style of shooting these aren’t major issues, but I’d urge you to read Thom’s review and see if the things he discusses are relevant to you.

Awkward buttons aside, the X-T2’s body is comfortable to hold in my quite large hands, with the rubber on the back and front of the grip results in a nice secure feeling.

The camera is also fast: power on, focus, card writing, all the ways in which the X100 and X-E1 aren’t. The speed is also a result of more external controls: changing ISO, for example, naturally quicker using a dial than using the Q menu; the same applies to metering mode and frame advance mode. 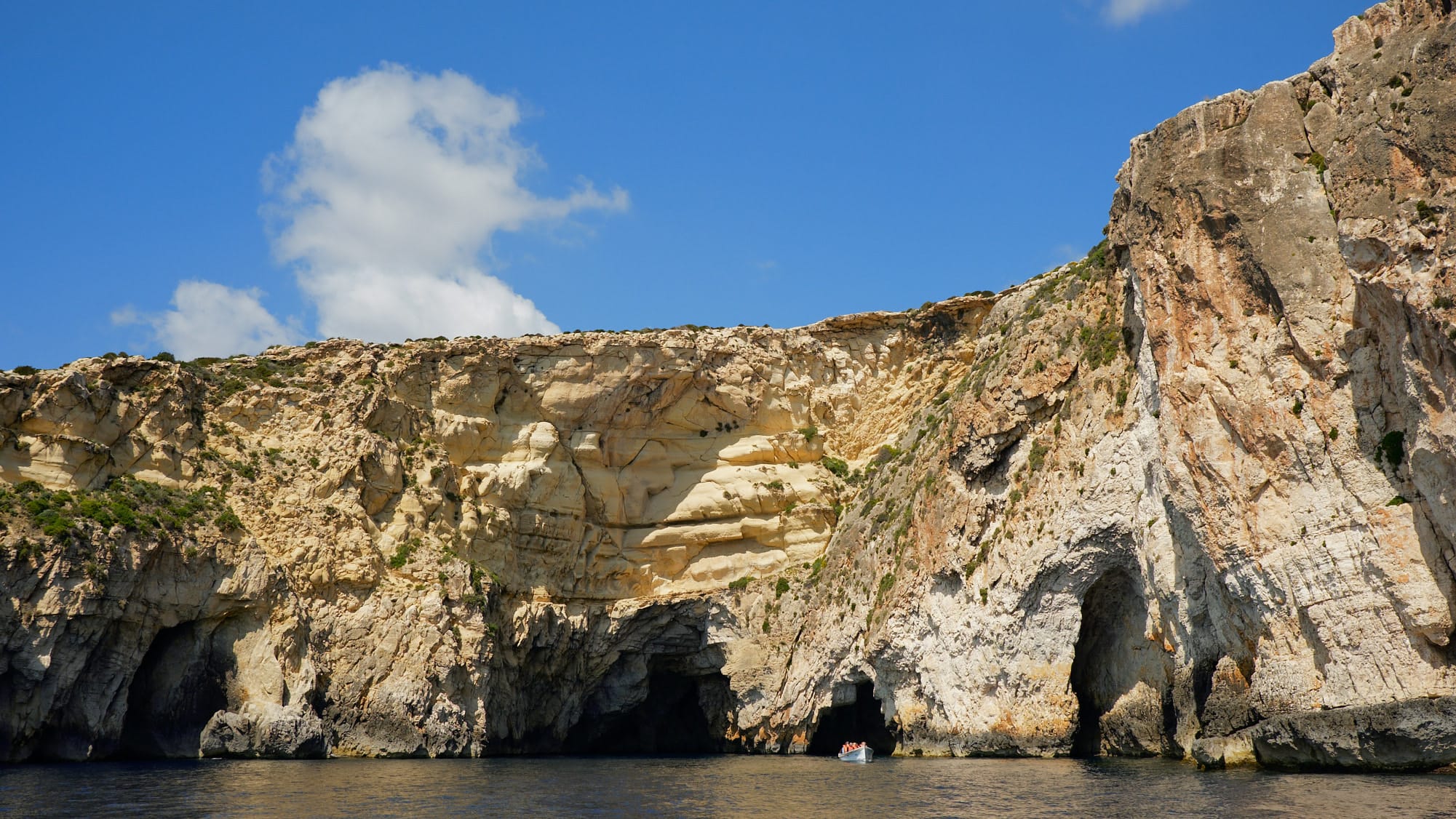 All in all the X-T2 is just a great camera, one that’s confidence-inspiring and a pleasure to use. It’s a bit heavier than the X-E1, but I’m willing to put up with that for the greatly improved build quality. The speed and viewfinder quality also make for an ‘invisible’ camera: it’s very effective at getting you from seeing a potential photo to capturing that photo. The less time you have to spend thinking about operating the camera, the more time you have to dedicate to important things like making a meaningful picture.