So, been a while. Haven’t been feeling very inspired lately – I’ve been taking my camera out a lot, but just not finding much worth shooting, or making much effort to.

Still, the car needed to go in for MOT so that meant some time to kill, which basically meant enforced camera time. Alas, as the title says, the weather was overcast-into-rainy. Such is the way of things in late September in England.

Processed as usual in Capture One, but using an ‘Analog Film’ preset that feels appropriate to the weather. Shot with XT2 and 35/1.4. 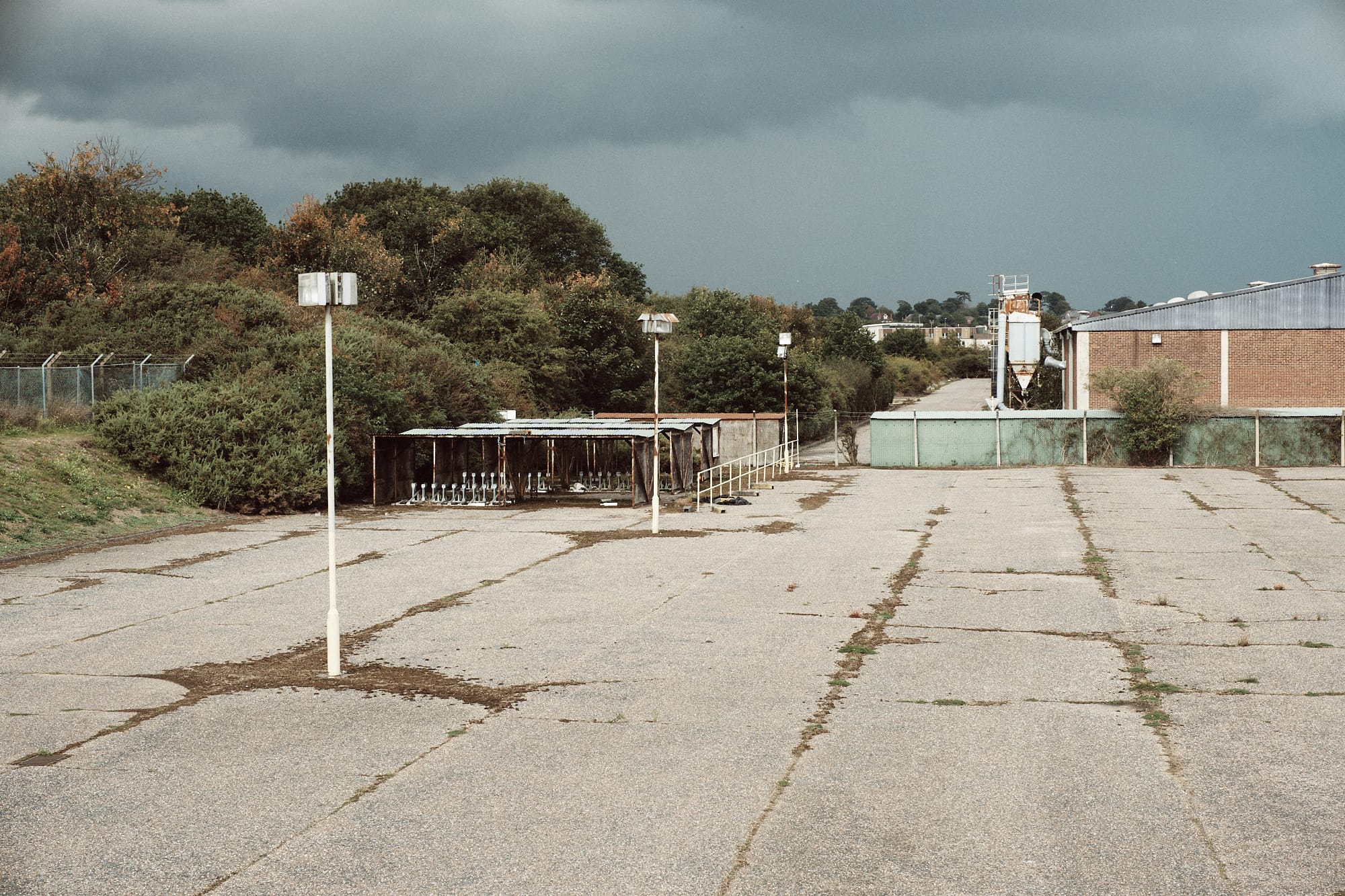 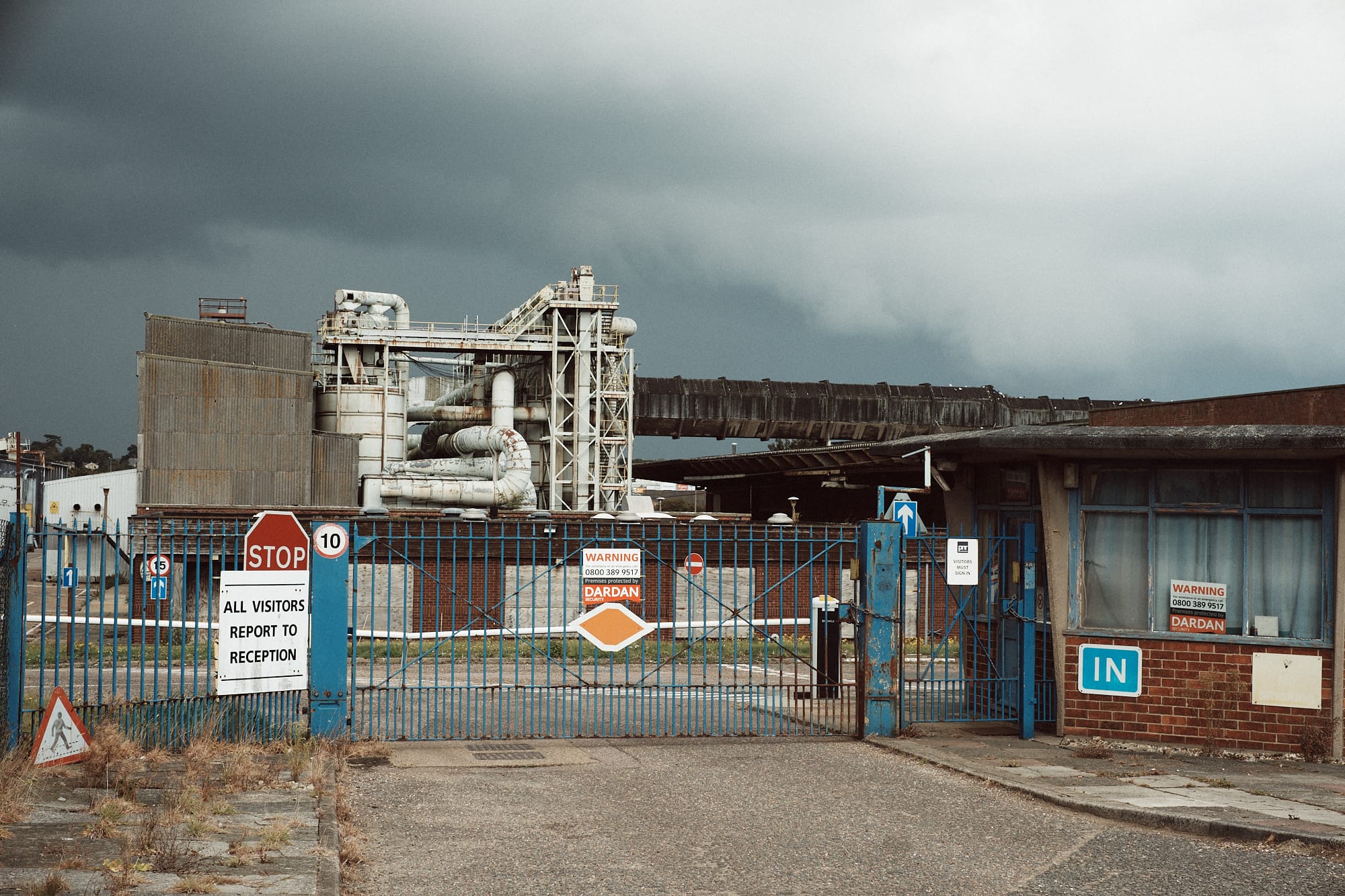 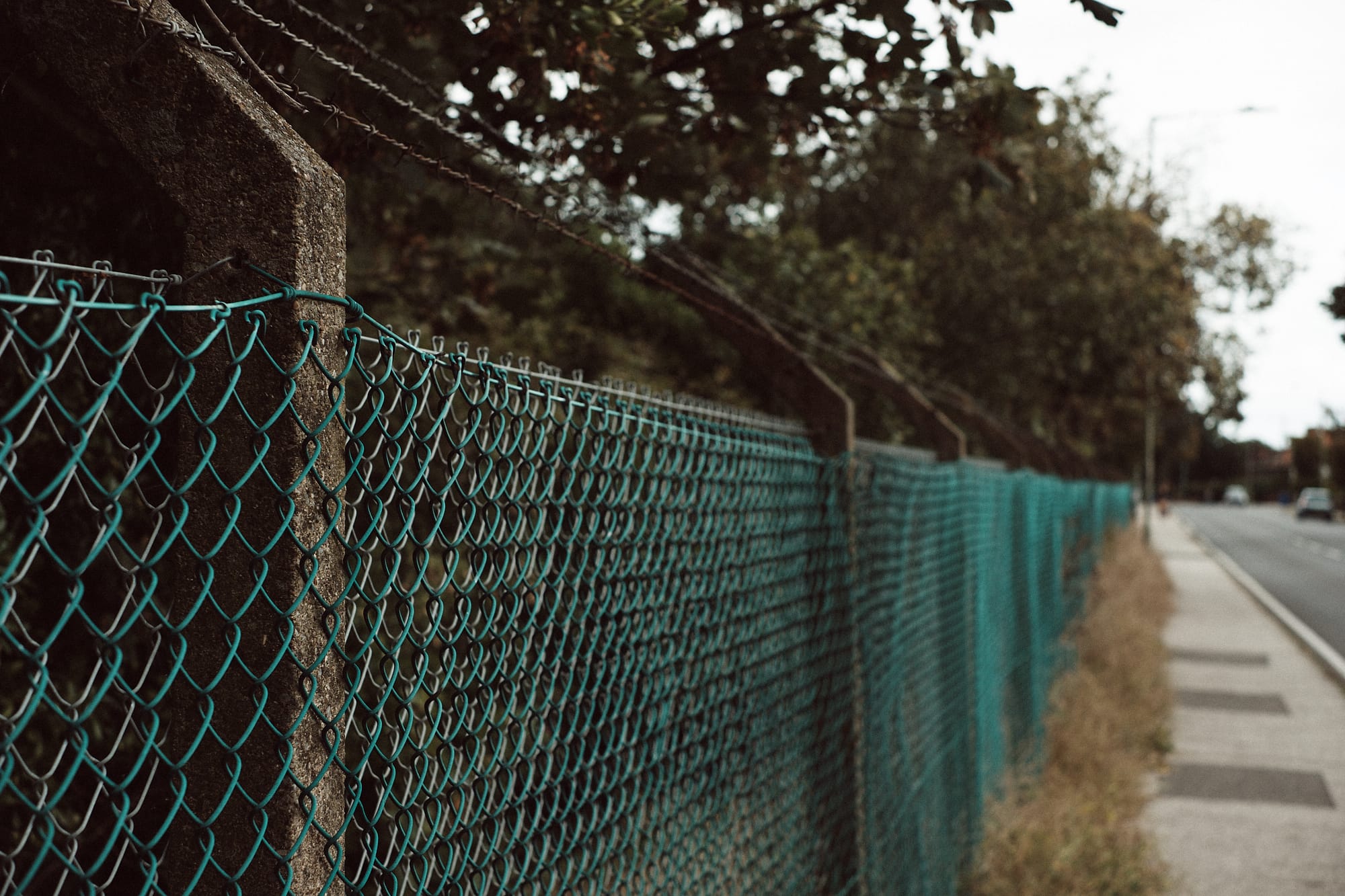 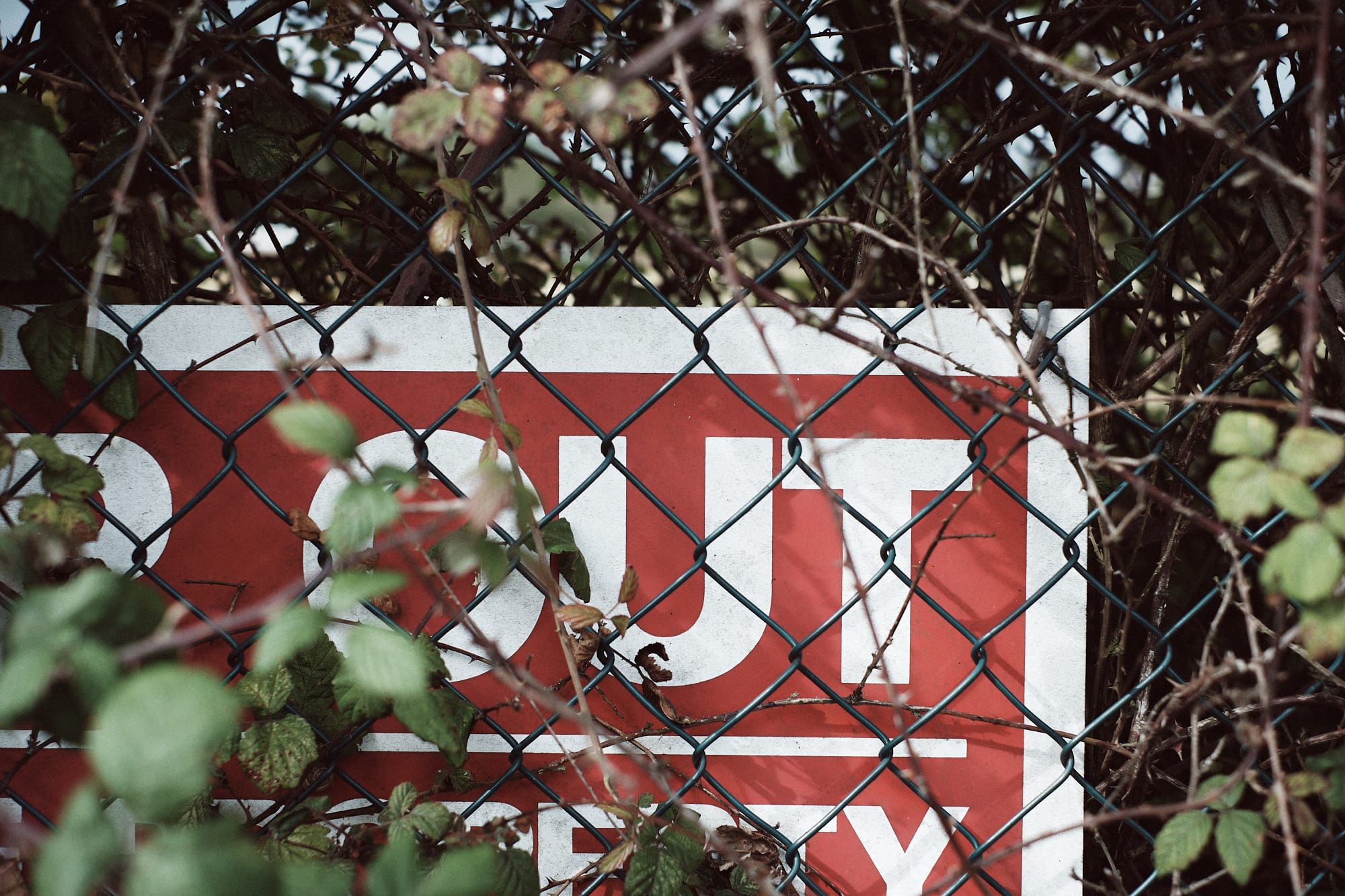 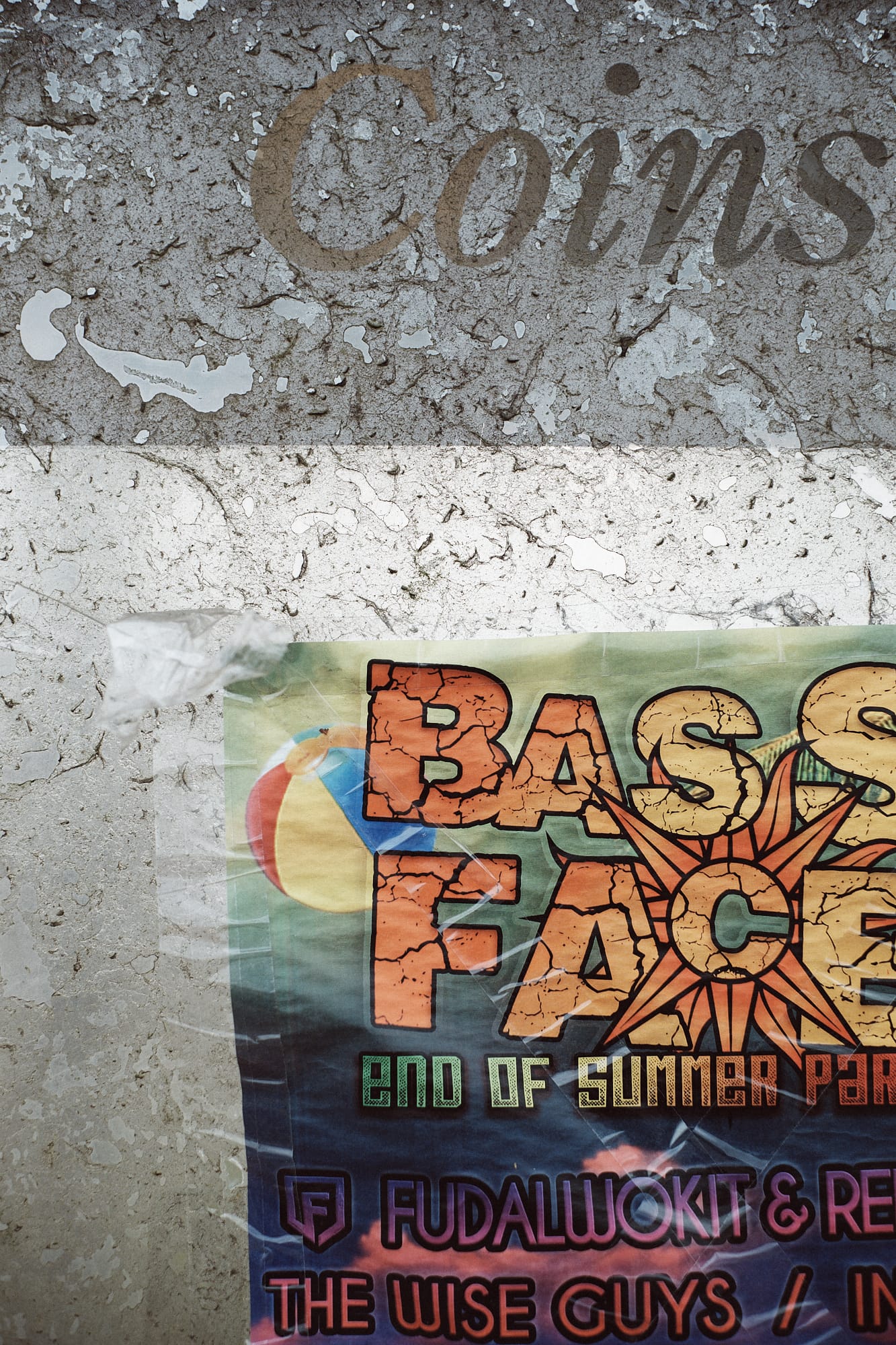 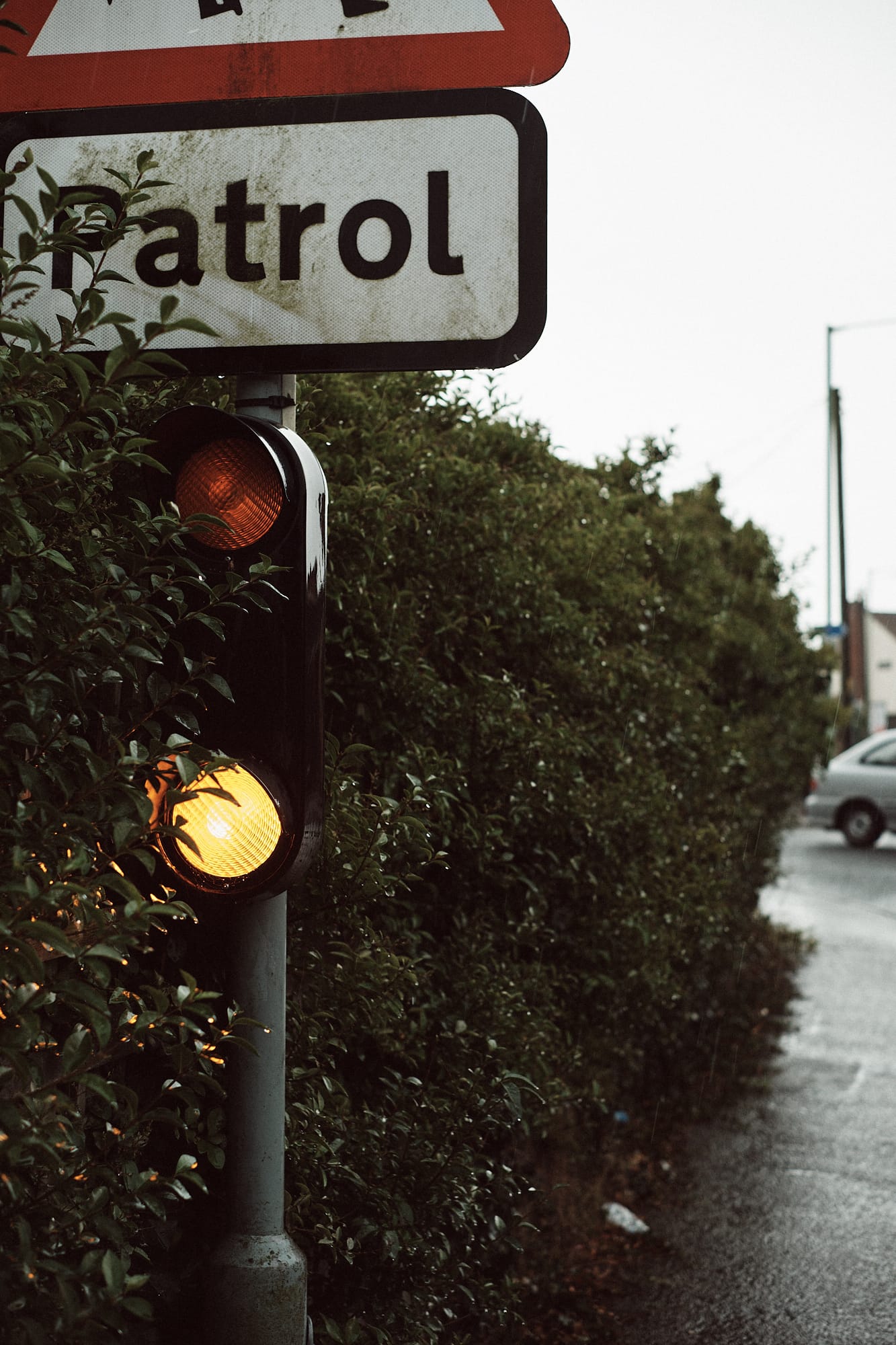