40 feels like a milestone, a nice round number of weeks. It’s certainly a significant chunk of a year! Still, the ones I’m most looking forward to are 42 and 47, or ‘10 weeks to go’ and ‘5 weeks to go’, and of course weeks 51 and 52 will be rather exciting.

Yesterday Zoe and I went to Norwich, and on the way home stopped by Wex Photographic‘s showroom to buy a Christmas present for her dad. While there I got to try the Fuji 27mm pancake on my X-E1, and it felt really nice – so compact and light, and pretty quick and quiet to focus. The combo reminded me of my X100 (currently spending its time with my brother), a camera I still dearly love even though its EVF was surprisingly worse than I remembered when I first used it after a long break. Much as I’d love an X100T, at £800 it’s hard to justify when the 27mm lens costs £220 (or £180 for the used one in the Wex showroom). Yeah it’s f/2.8 and no aperture ring, but I’d be ok with that.

And then there’s the new 35mm f/2. It’s smaller and lighter than the 1.4 lens, naturally, but it’s also weather-resistant (not super useful paired with my not-weather-resistant X-E1) and much faster and quieter to focus. Apparently the aperture and focus rings feel nicer, too, but the thing that might have swayed me is Charlene Winfred’s pictures of how it flares. As she says, it’s cinematic, in a way the 1.4 lens just isn’t.

So, a decision to make. Replace my 35/1.4, or add the 27 to my collection? The OCOLOY project still has 12 weeks left, so I have plenty of time to think it over, and that’s not even considering the rumours of an X-Pro2, which I probably won’t buy but if it means cheaper X-T1s, I might be interested. Interesting times ahead in Fujiland.

Anyway, on with the actual point of this post! 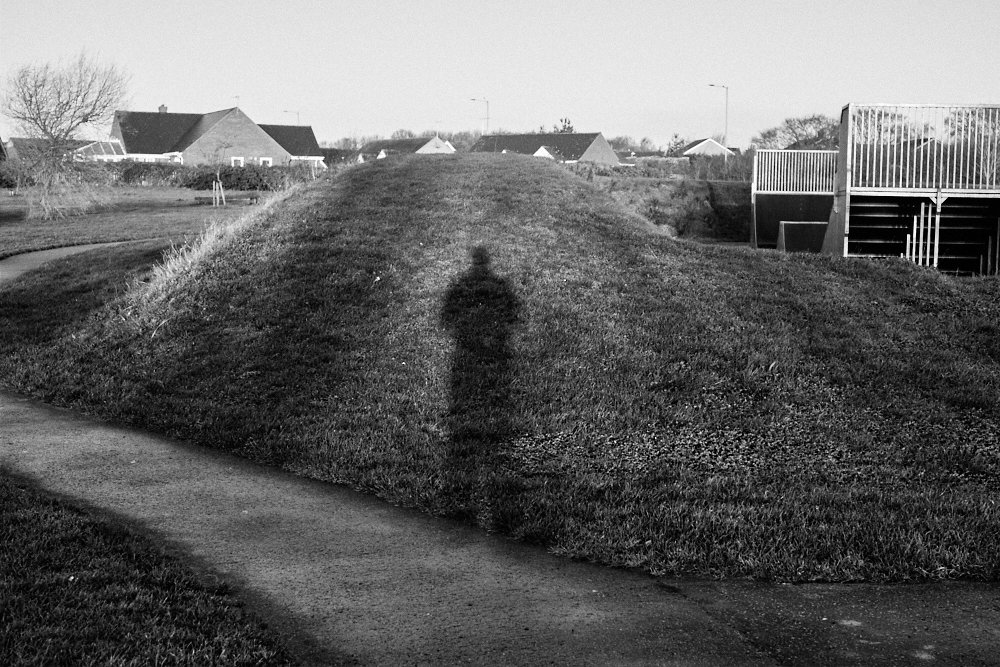 my shadow on a mound 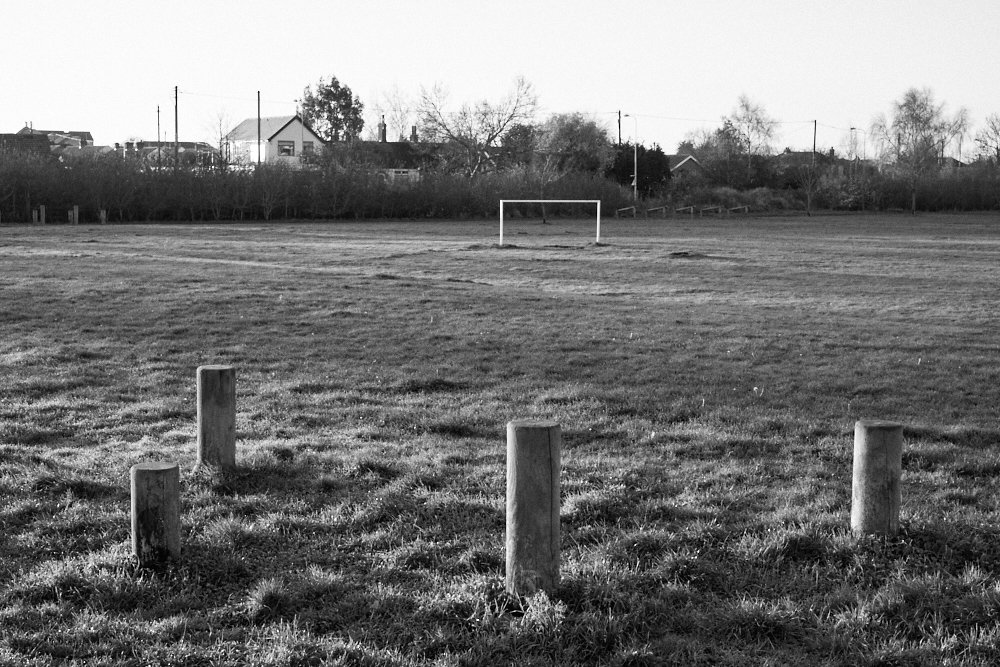 posts in the park 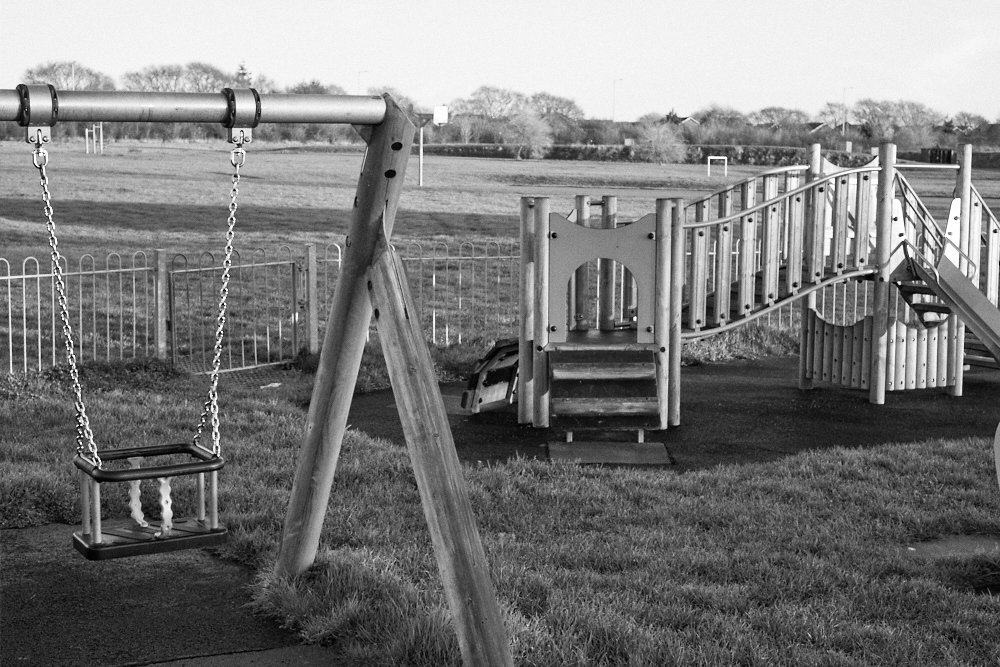 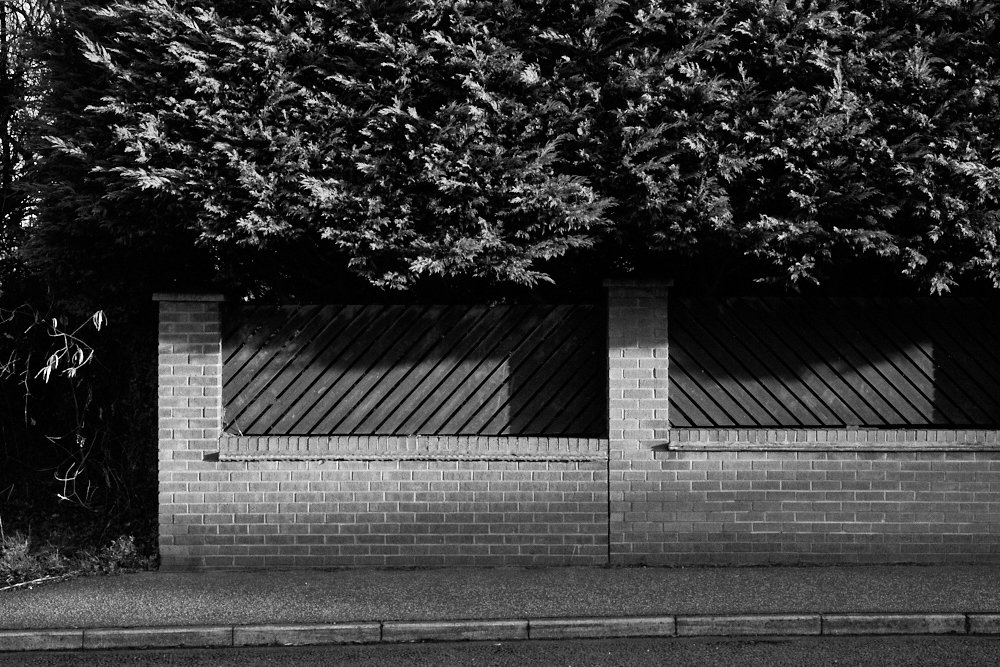 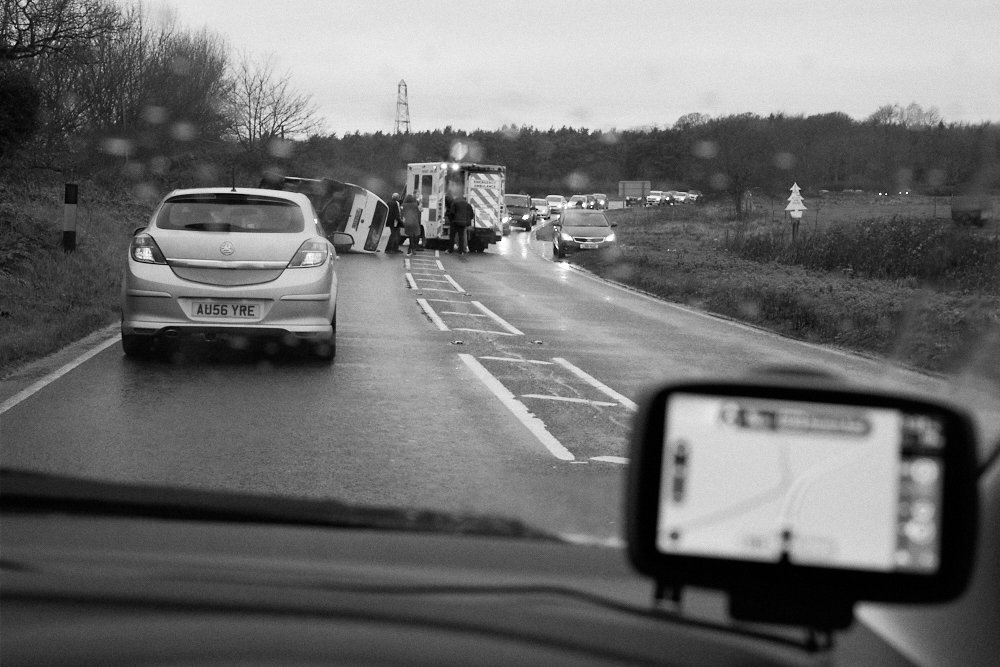 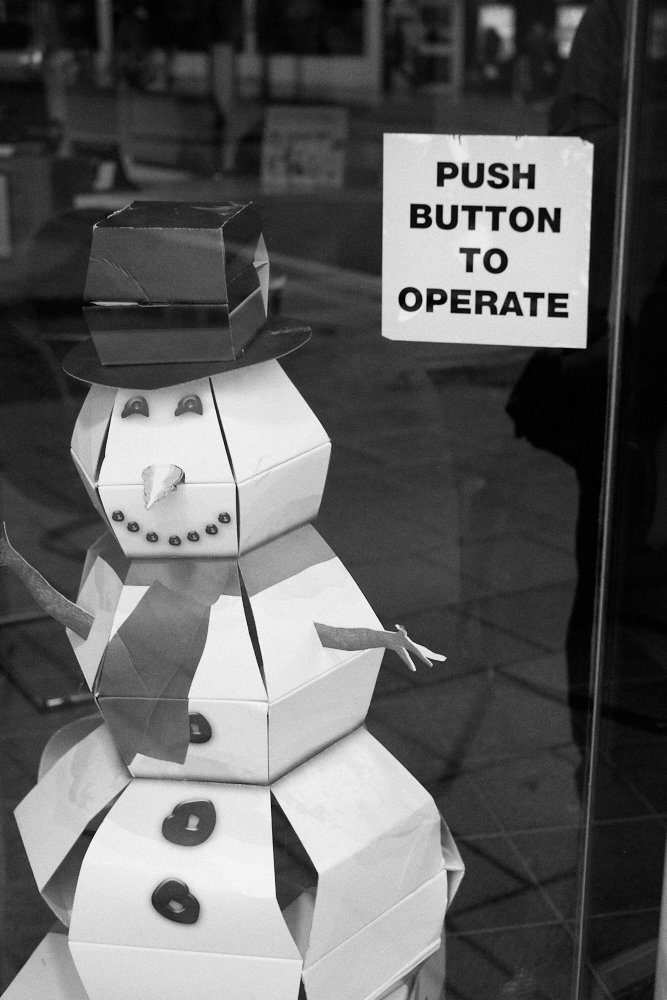 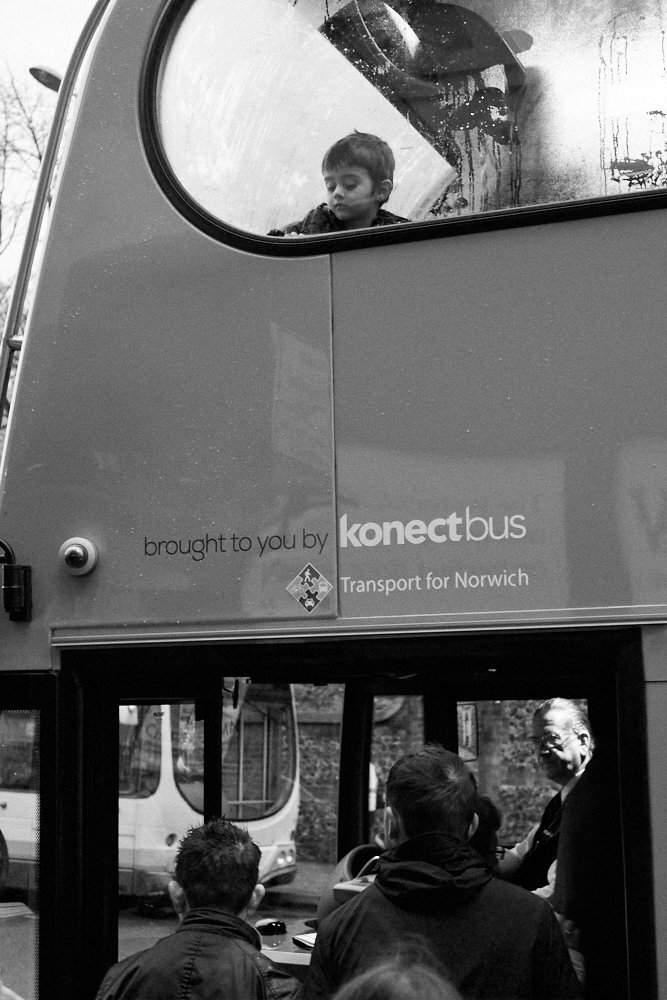