The first is from the Fuji 18 – 55mm f/2.8 – 4, the mid-range ‘kit lens’ that most people seem to think is undeserving of the negative connotations such a term suggests. It certainly is a nice lens, especially given its price when bought as part of a kit, but I think I’ve become too dependent on being able to operate in the aperture ranges above f/4 (at the 35mm mark the lens’s maximum aperture is f/3.6), either for light-gathering purposes, or for depth of field control. I know it’s not really a fair comparison, since obviously the zoom is rather better than the prime at being an 18mm or 55mm lens, so it’s really just a question of which things one is willing to compromise on (even the 16 – 55 f/2.8 is a compromise, in terms of weight, size and cost).

The second image is from the Fuji 60mm f/2.4 macro, not a lens I really shoot much with, and not just because it’s Zoe’s; macro just isn’t something I’m interested in doing, neither do I have any inclination to learn how to use a 60mm lens for non-macro things, at least not until this project is complete. Still, on a whim I took it out on one of my lunchtime walks this week just to see, even though it was heavily overcast and the sun was heading towards the horizon (I imagine; couldn’t actually see it).

Also, regarding that last picture: I think it really just has to be in colour to work, because of the contrast between the browns of the… sludgy stuff, and the green/blue of the water. In mono it’s that contrast is obviously absent, and what remains isn’t enough to make the picture work. 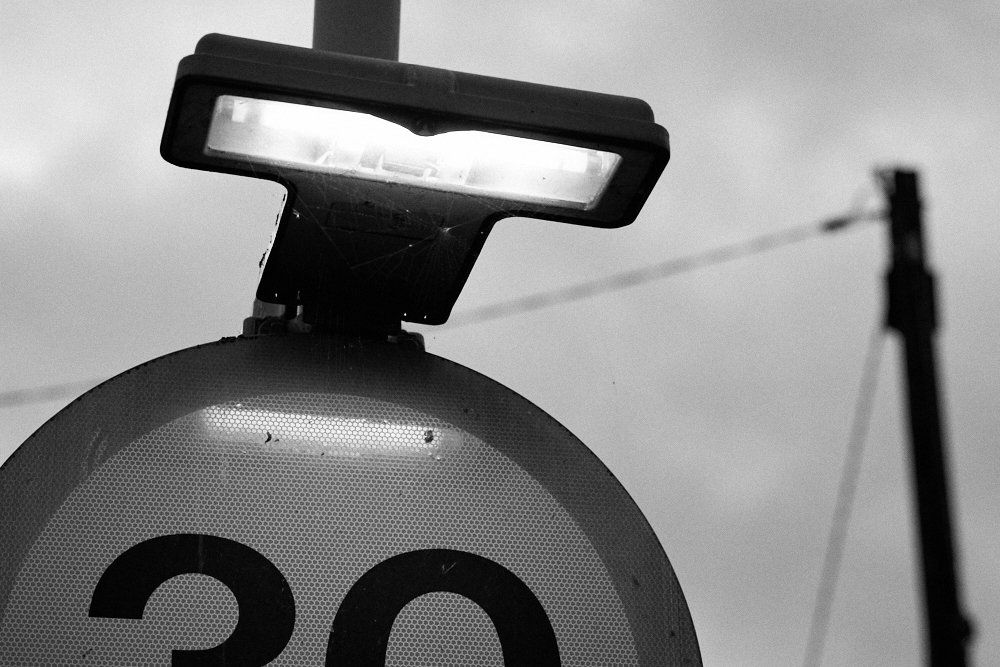 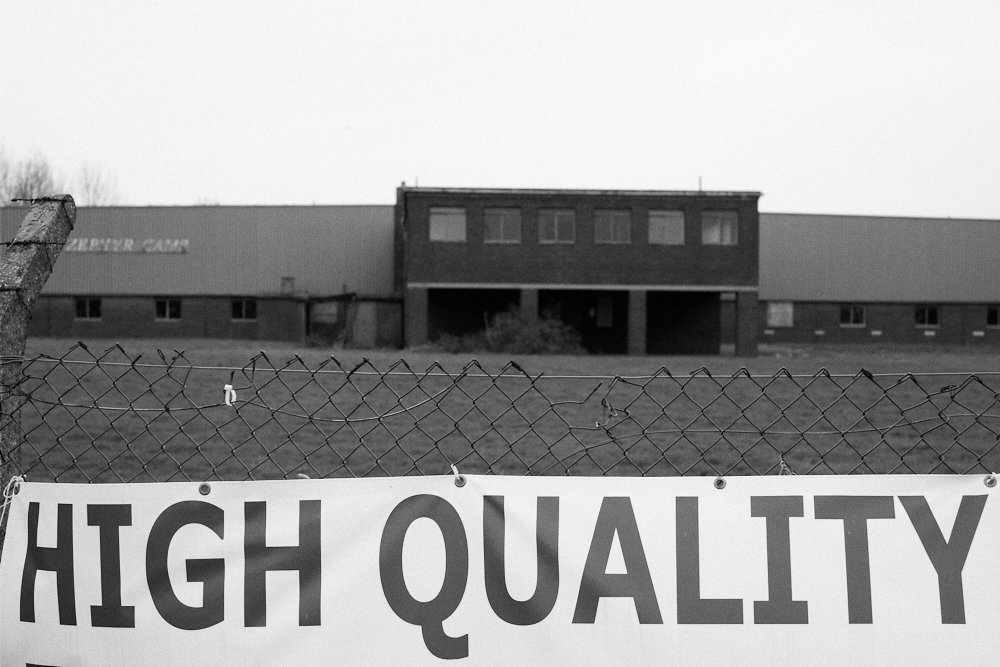 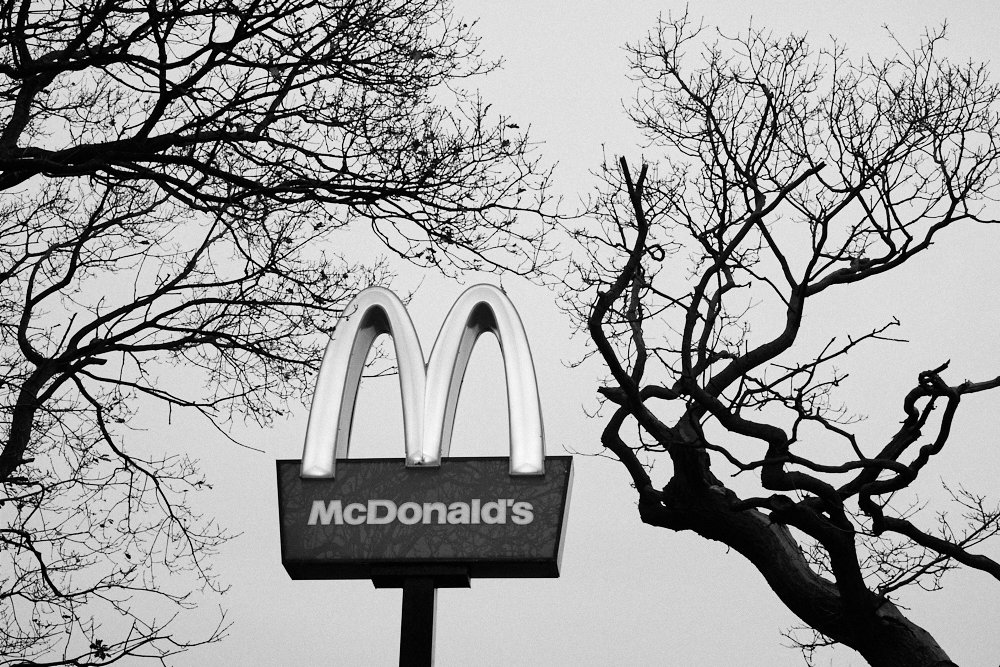 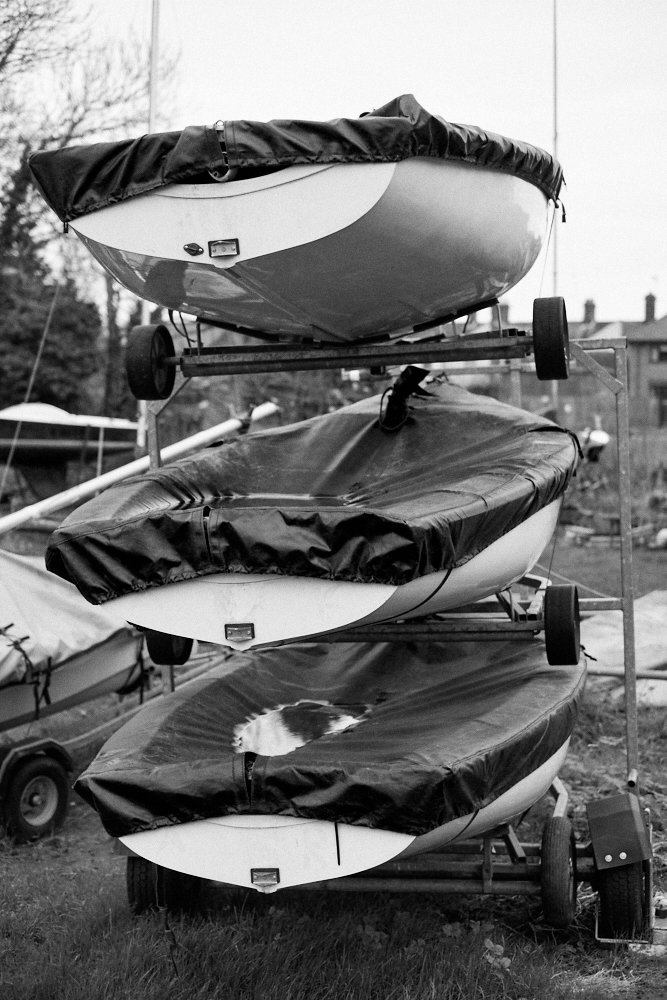 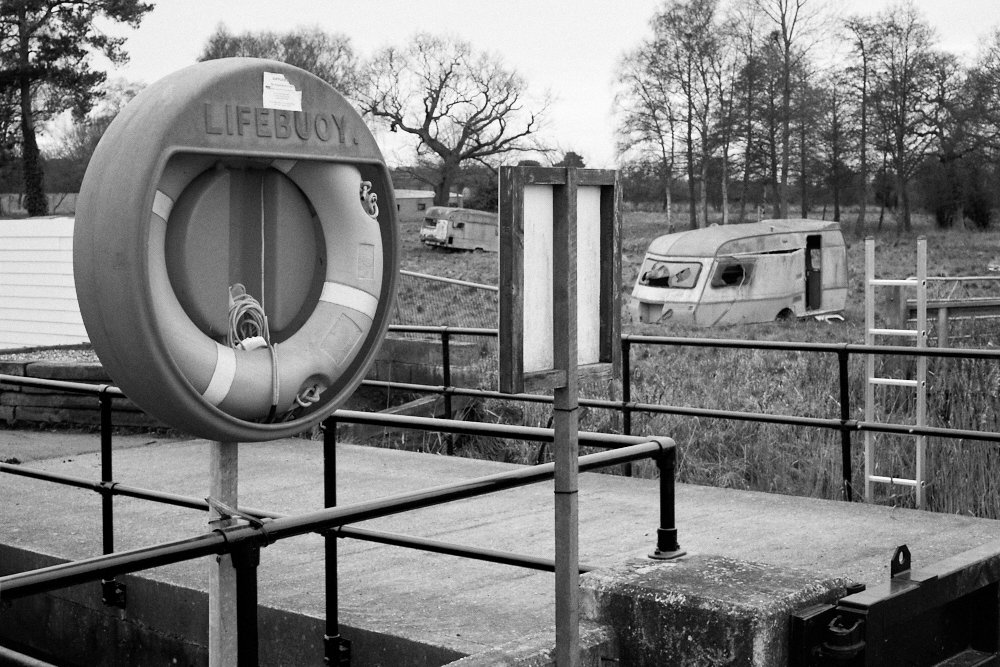 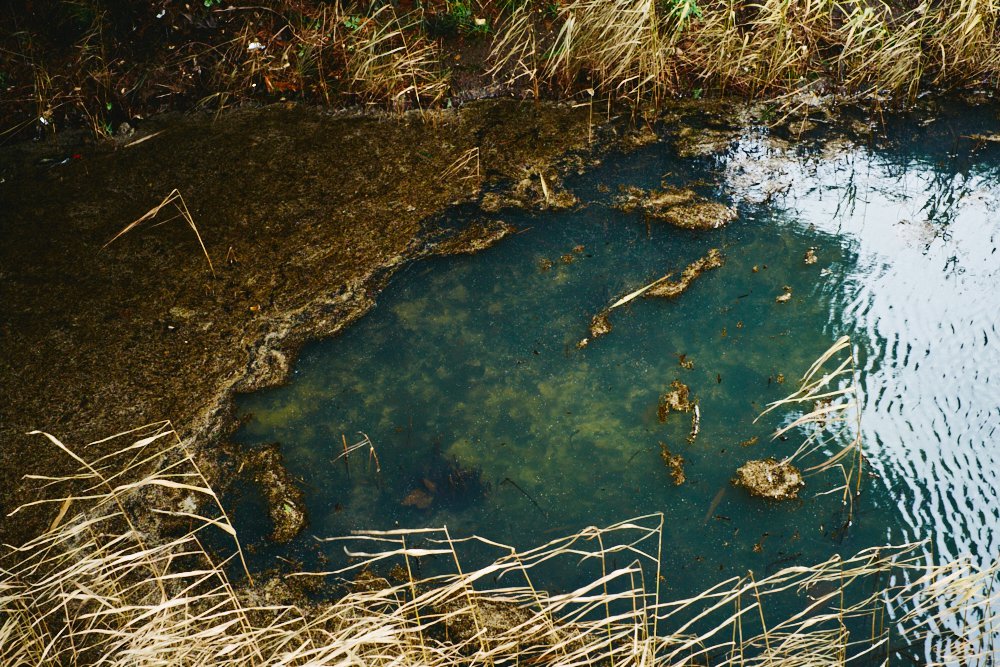