Fifty! Only two more after this, the end feels so close now. I’ve started forming some vague ideas about what I want to do with the huge volume of photos I’ve accumulated over the past year (and a bit, since I stalled several times). Since most of the pictures are from within a few miles, I think I’m going to do a kind of documentary project about Lowestoft and the surrounding areas, possibly from an outsider’s perspective, since I’ve only been here a couple of years and in that time I’ve not really made much of an effort to integrate. 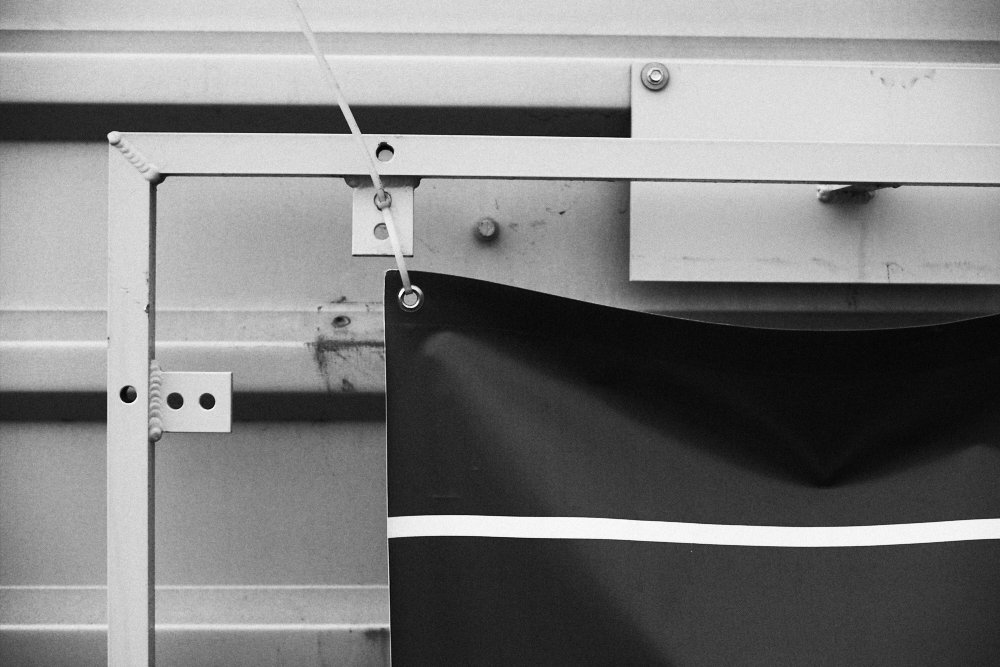 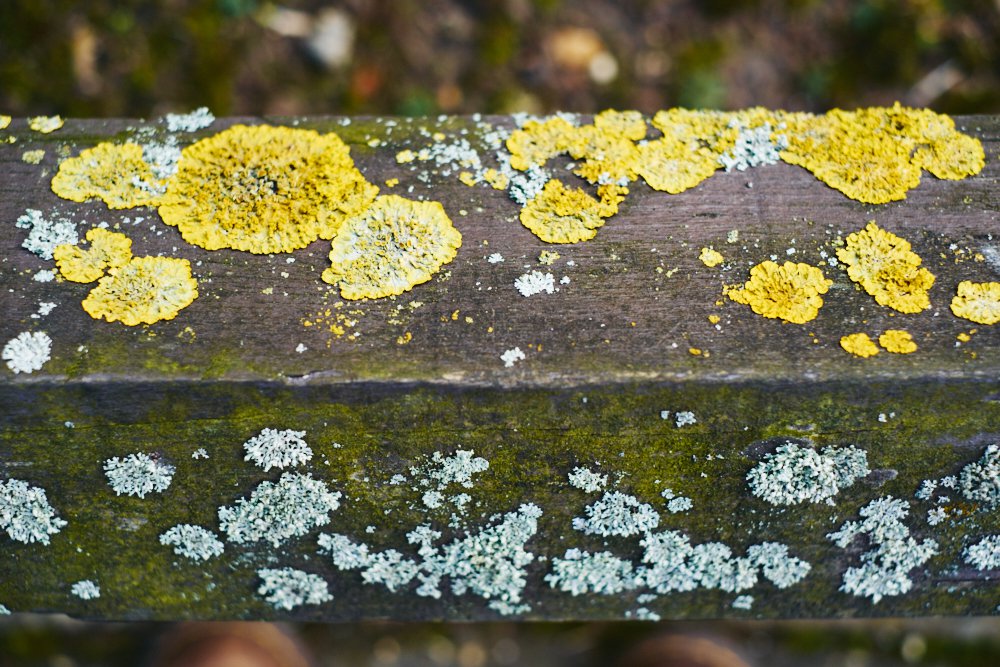 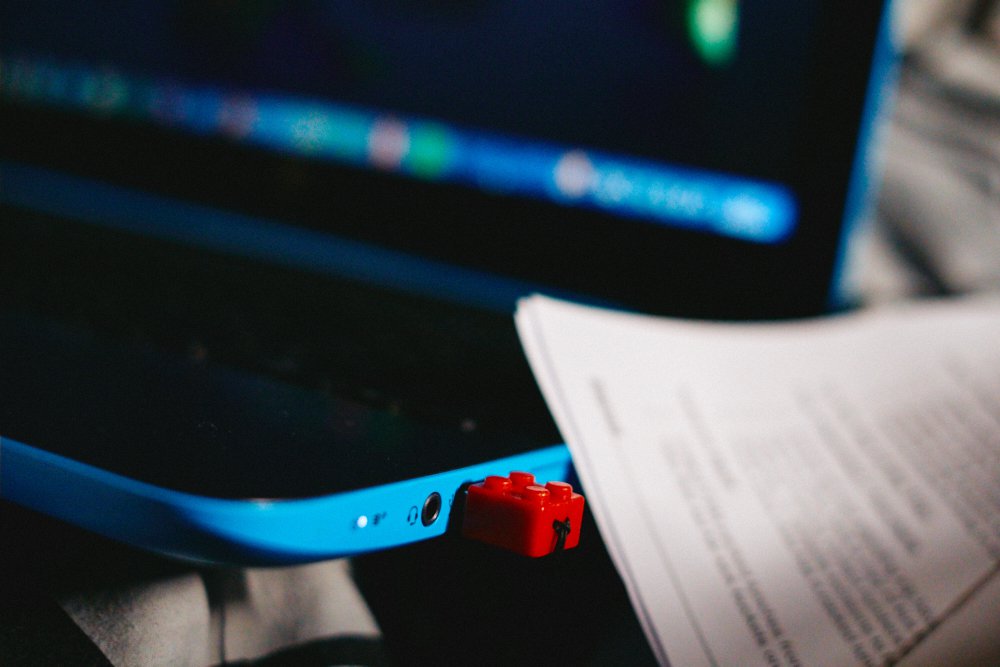 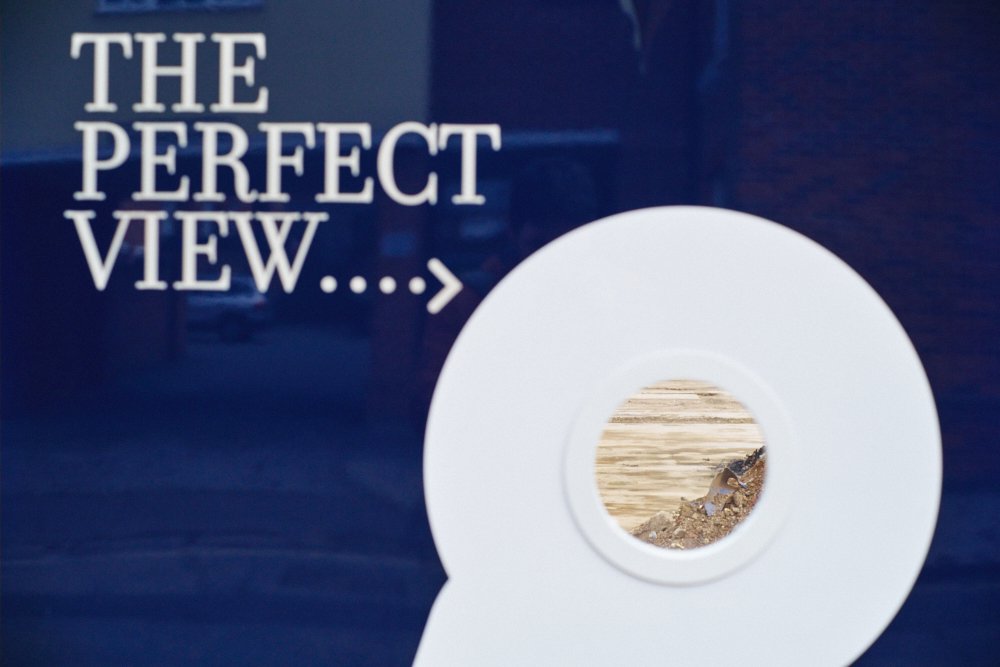 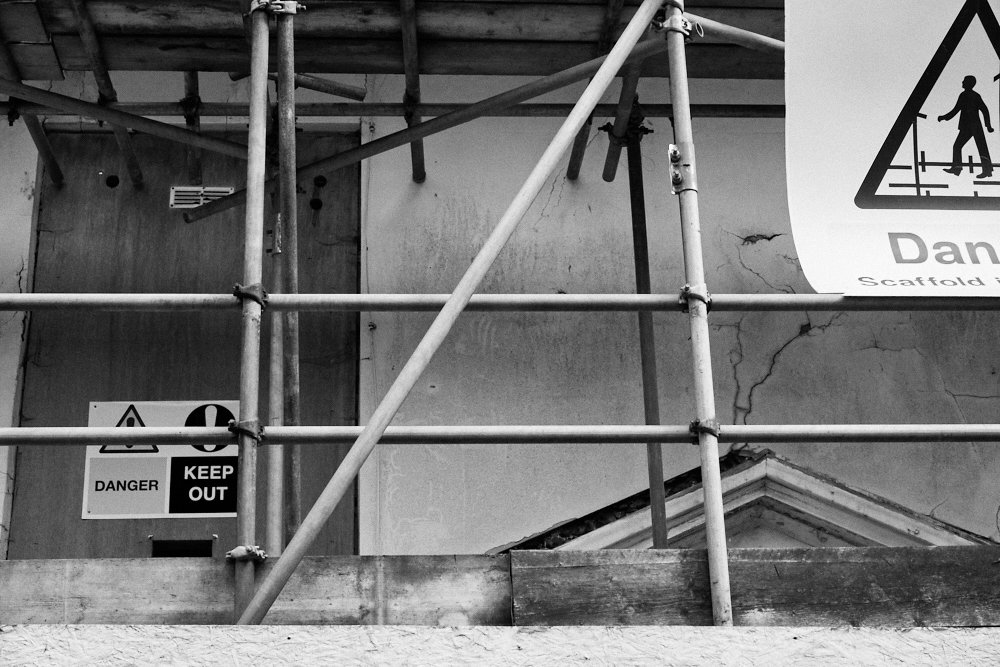 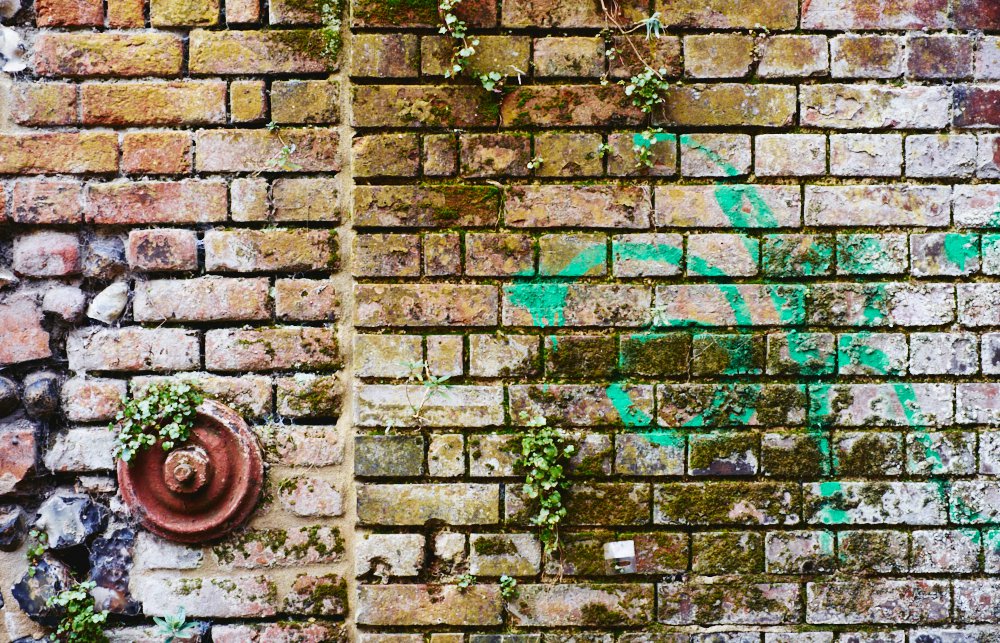 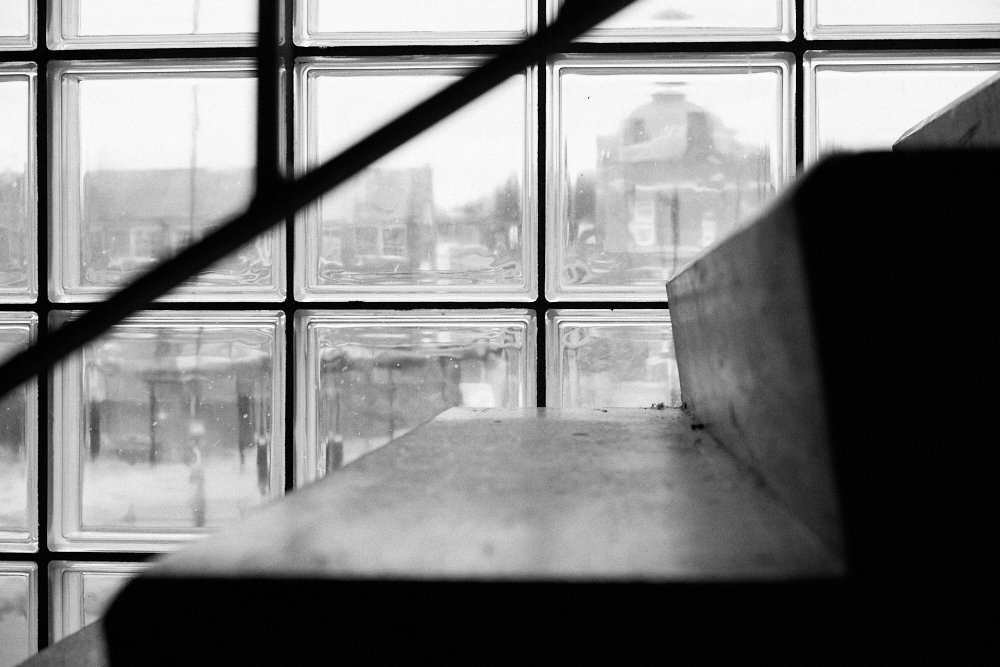