The monochrome preset I usually use for my raw files in Capture One has a small amount of shadow boost applied, and I tend to increase it even more when there are large dark areas in an image.

As I mentioned in a previous post, though, darkness isn't really a bad thing in pictures, depending on the feeling one is trying to evoke. Certainly for these pictures, taken on a dull overcast winter afternoon, the tonality conveys well the way I saw things at the time.

The pictures are the output from Fuji's new X Raw Studio application, which uses the connected camera's processor but with the UI possibilities of a desktop/laptop computer. Not that the UI (or workflow) is especially great, but it certainly beats doing all this on the camera itself. Definitely no Capture One, but sometimes the Fuji JPEGs just have something extra that I find impossible to replicate. 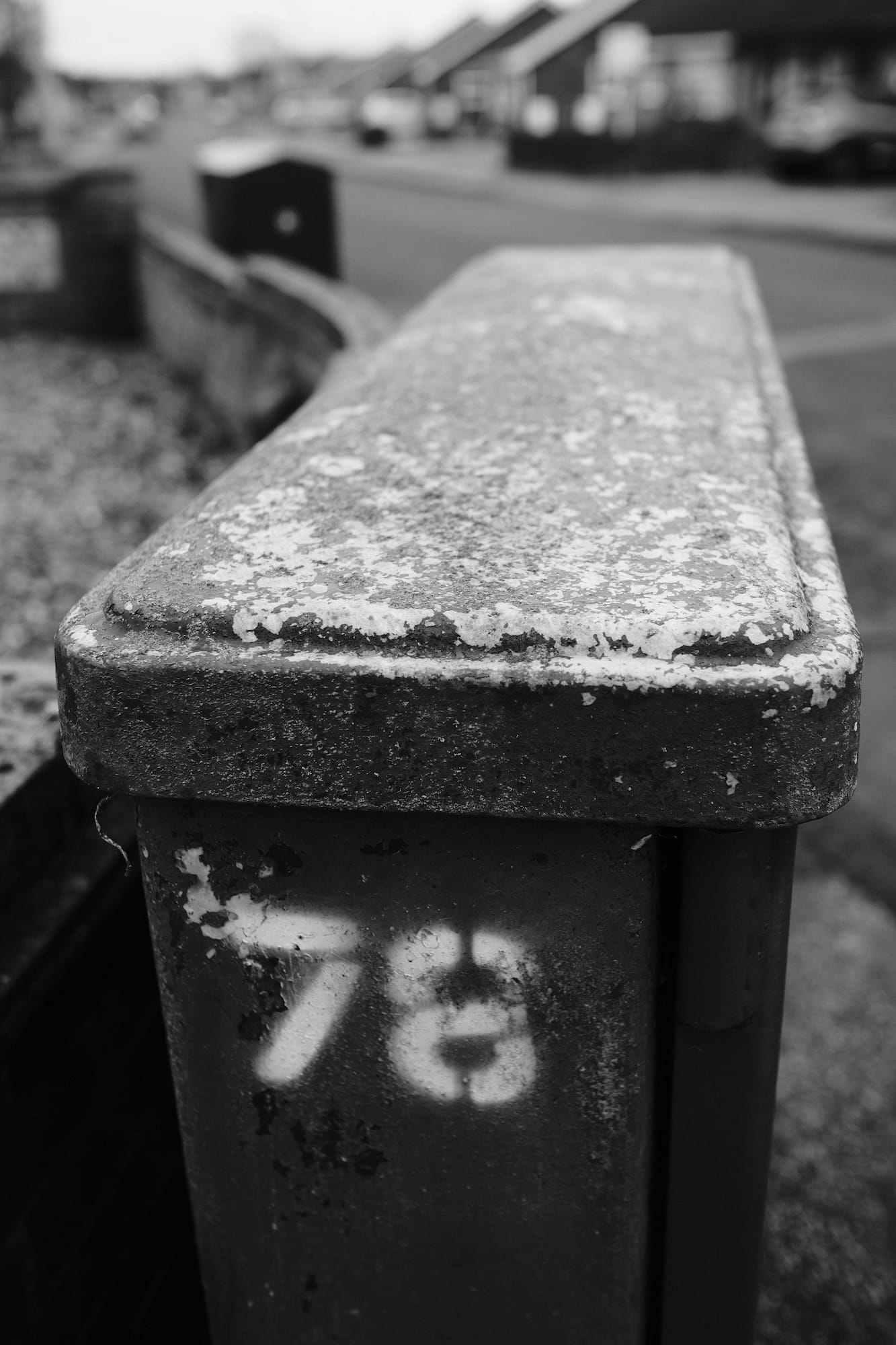 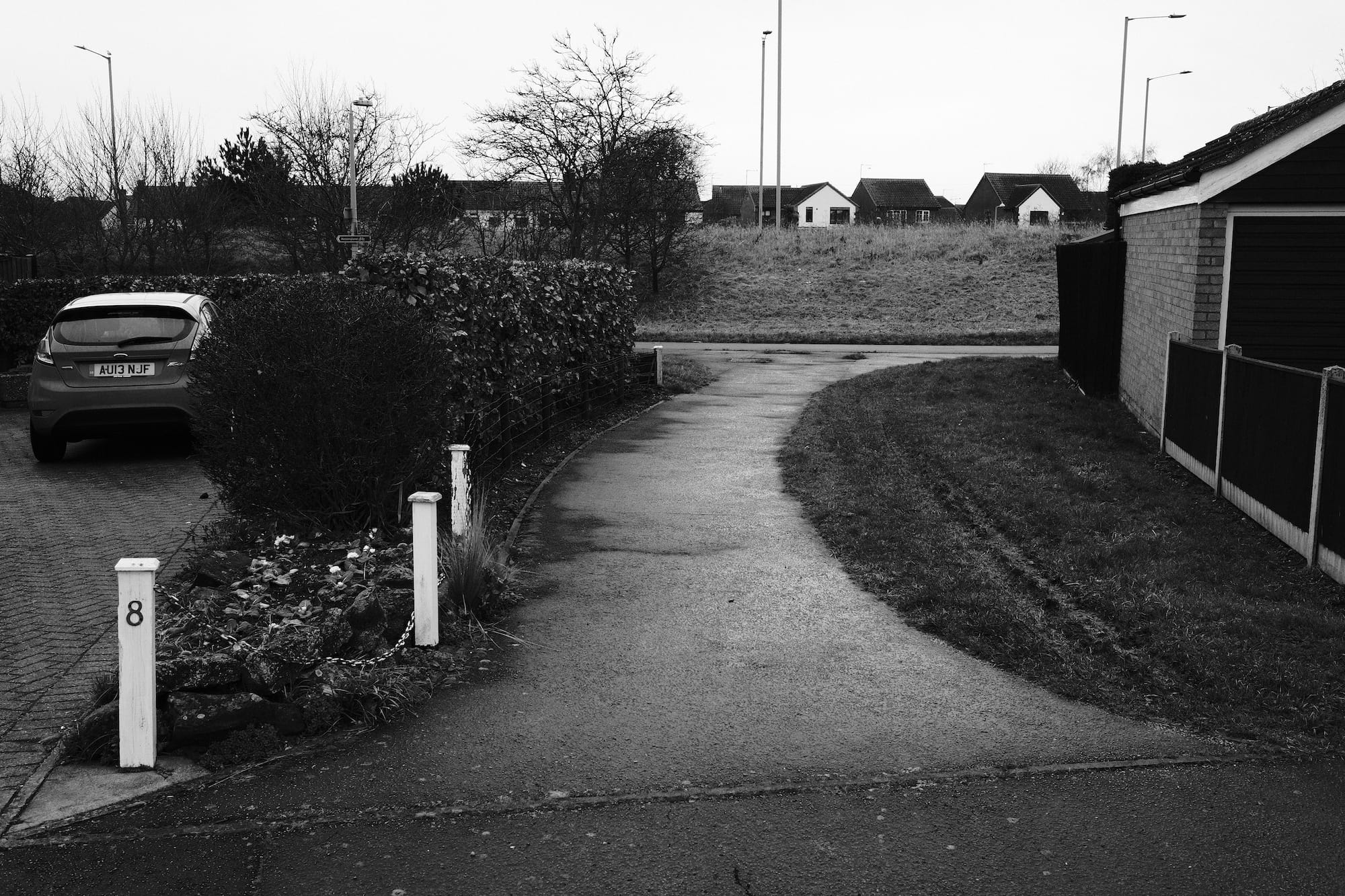 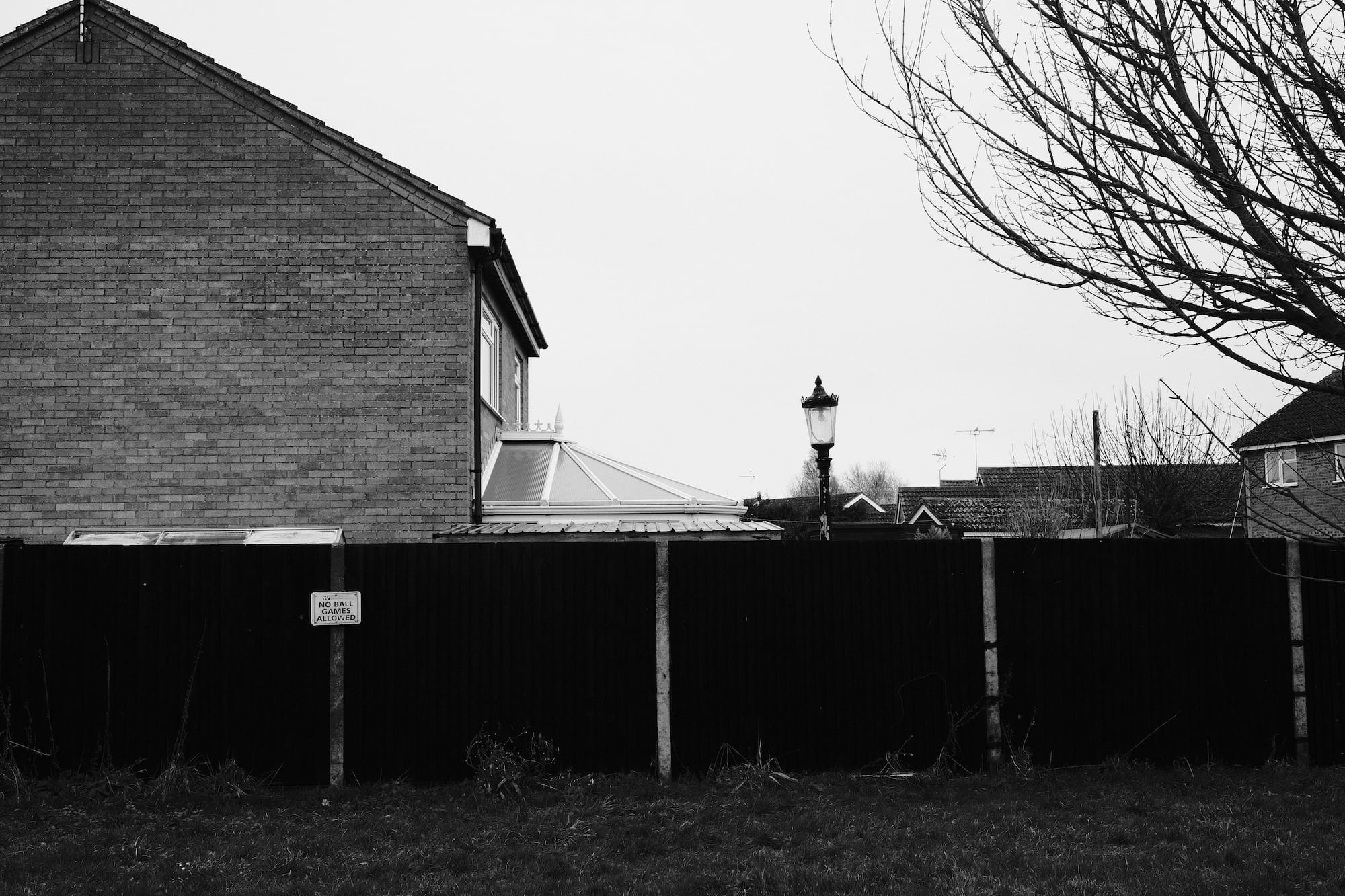 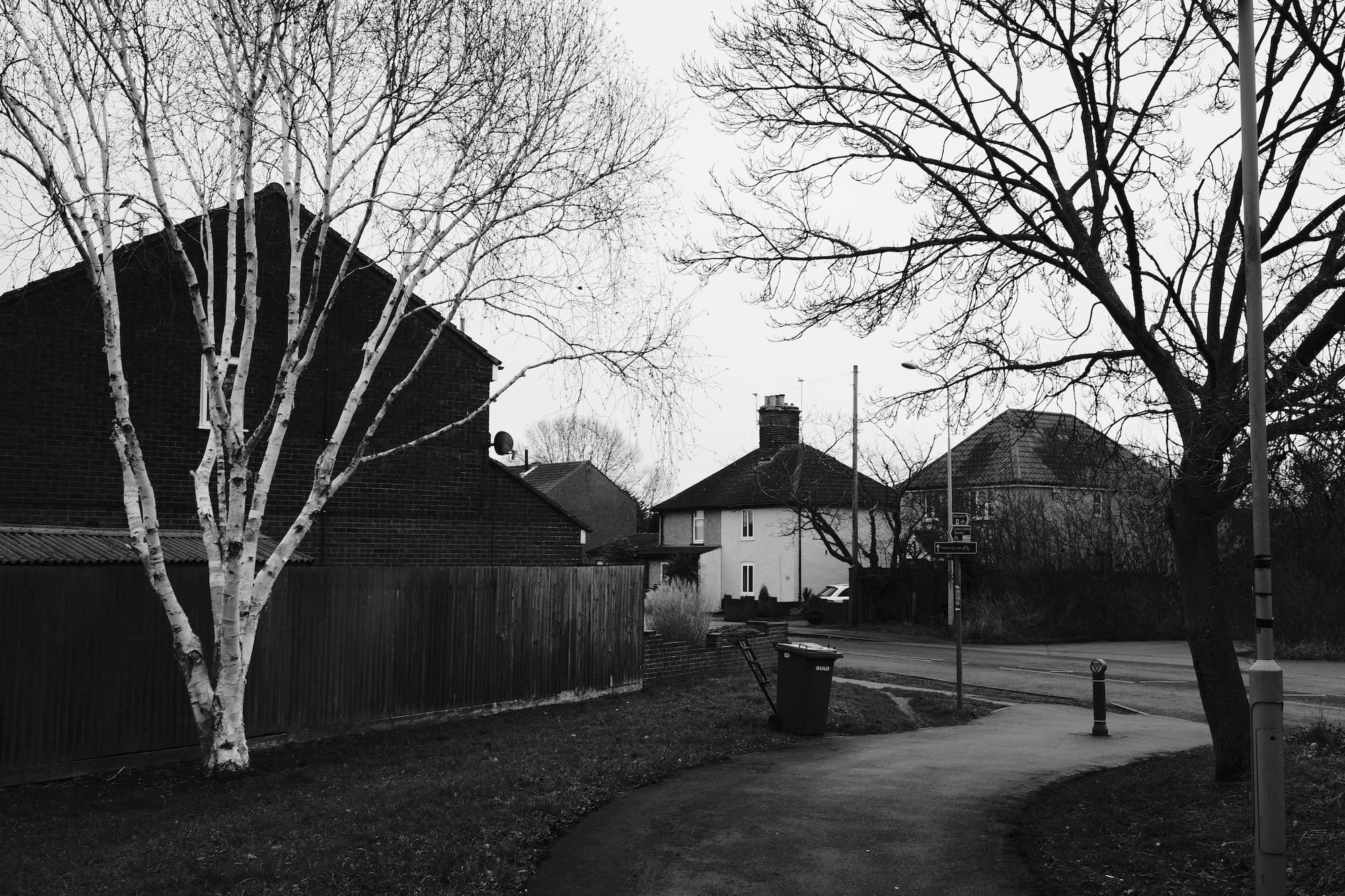 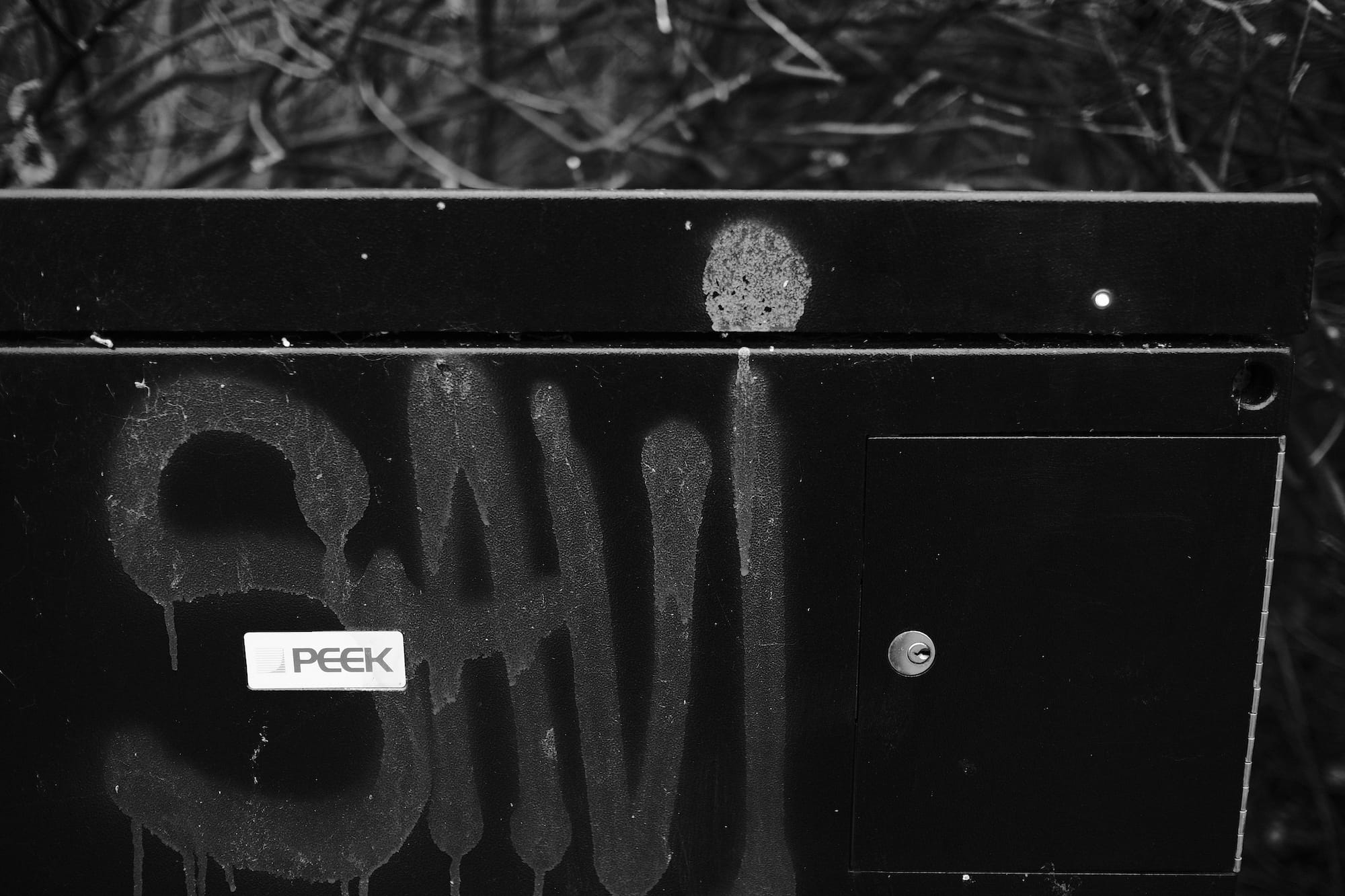