It’s beginning to look like the whole of summer of 2019 was when I mostly gave up trying very hard to produce artistically relevant photos. I took plenty of pictures – 286 if Capture One’s count is accurate – but probably 85% of them are just of Emily or other family members, and are only really interesting to me and other family members.

Still, lack of artistically relevant pictures is only really a problem when it comes to filling this backlog; I’m quite happy to have spent time with family doing fun stuff! Plenty of trips to the park, to the beach, and more. 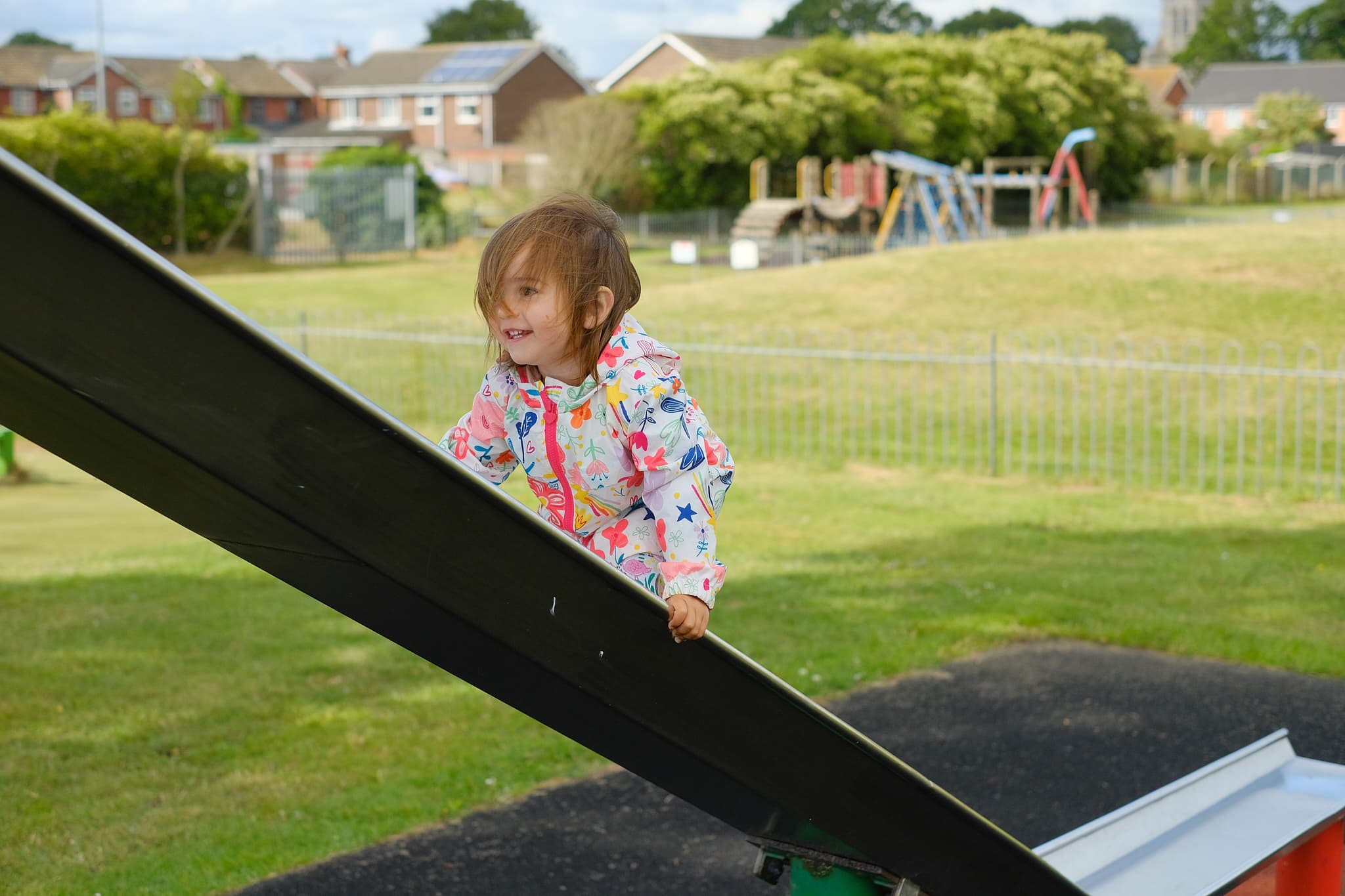 Lucy the fluffy black cat was still with us then, and she was just the most adorable thing. 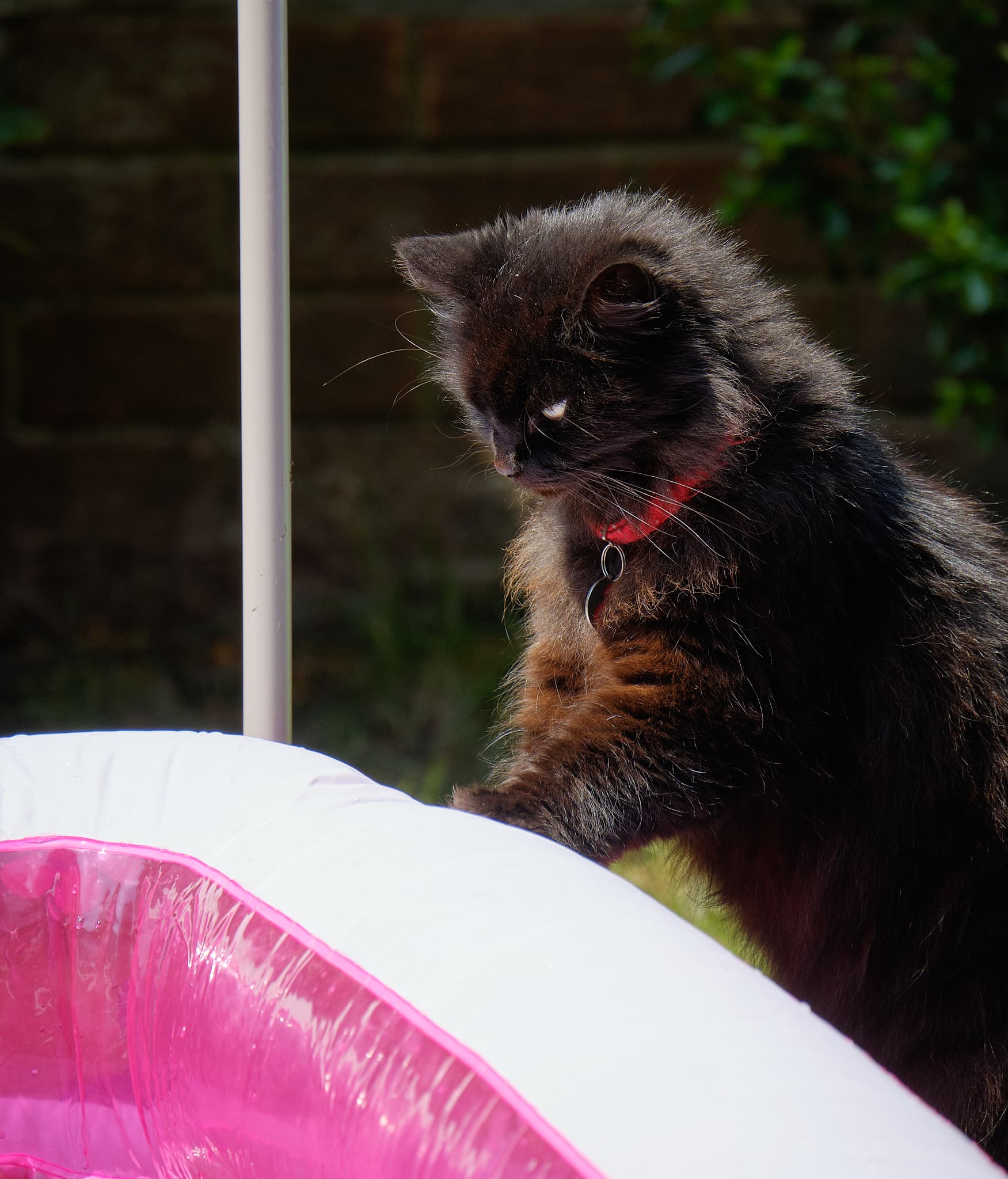 For a long time, Zoe didn’t really have a hobby, but a few years ago she picked up crochet, and has never looked back. We have an entire cabinet dedicated to storing her yarn! This Halloween she made a few little ghosts out of glow-in-the-dark yarn and they were a big hit with the children of the village. Makes me proud to see her doing something she enjoys, and doing it so well. 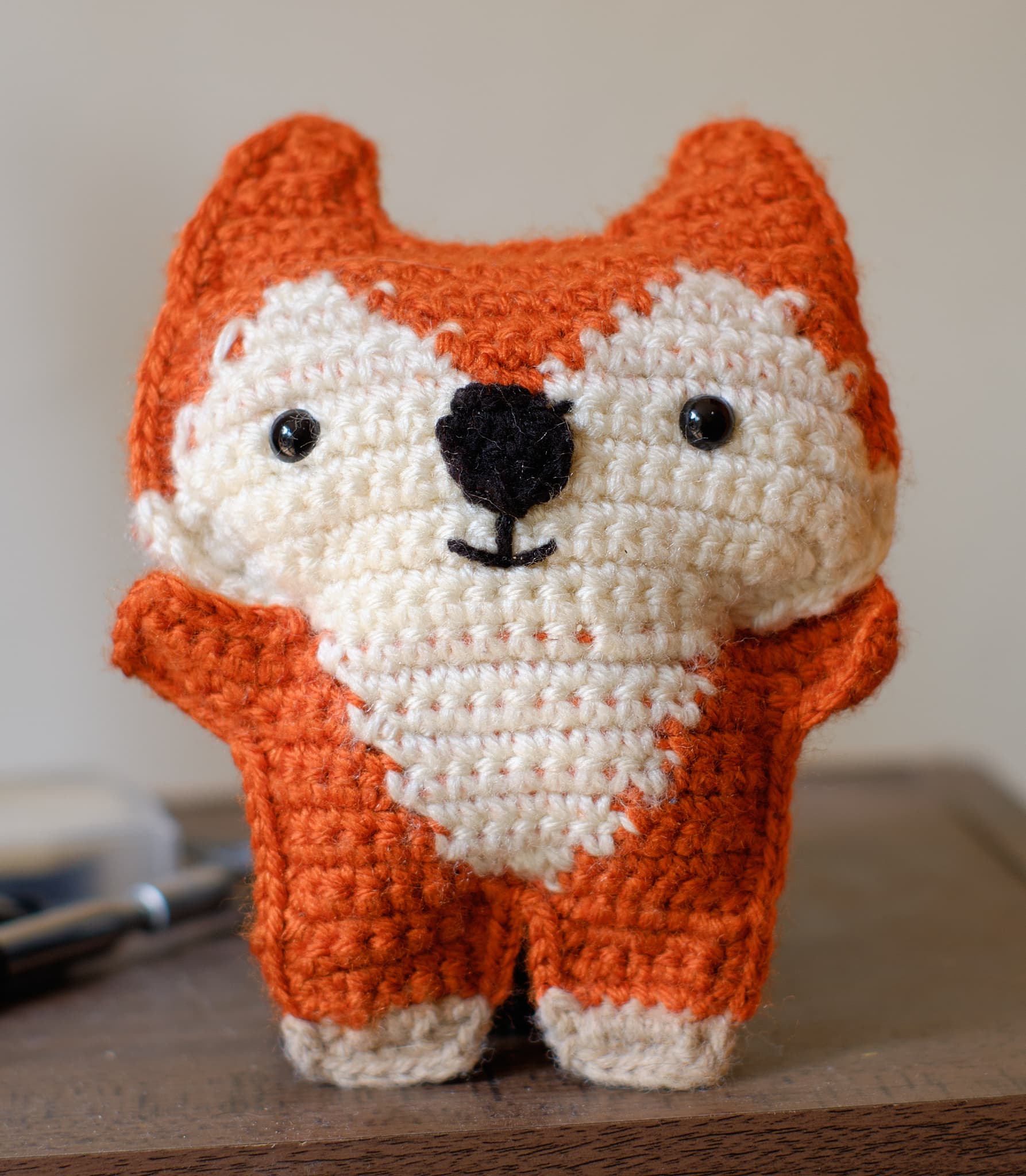 Emily was still at an age where she hadn’t yet learned the concept of ‘caution’, so any trips to the beach meant constant vigilance on my and Zoe’s part. After this next picture I think she did gain some appreciation of the power of the sea, since the waves knocked her right off her feet. It wasn’t especially warm that day, either. 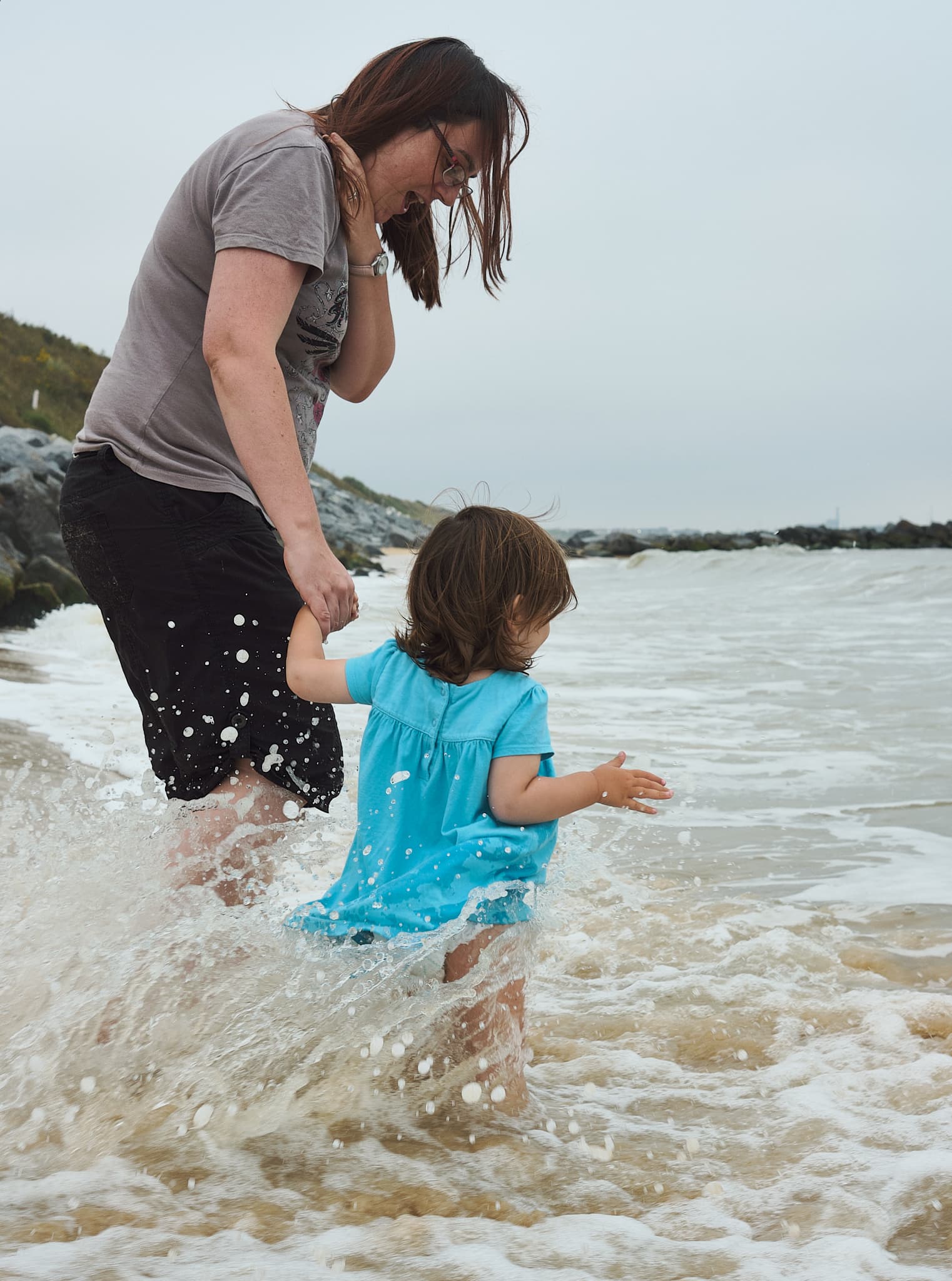 Finally, an X-Pan-a-like shot of the amusements at Hopton’s holiday village. Very summery.

And hey, I took a quick peek at the next month’s pictures, and guess what! There’s a lot of them, and they aren’t 85% pictures of my daughter! (only about 70% are)