January, like the previous month, was quite sparse, photographically. I don’t recall why, exactly – perhaps it was the work involved in bringing up a 1-year-old, perhaps it was just the weather wasn’t especially cooperative most of the time. Or perhaps I was just lazy?

Still, grey, overcast and dull weather can make for worthwhile photos if you approach it with a positive attitude. 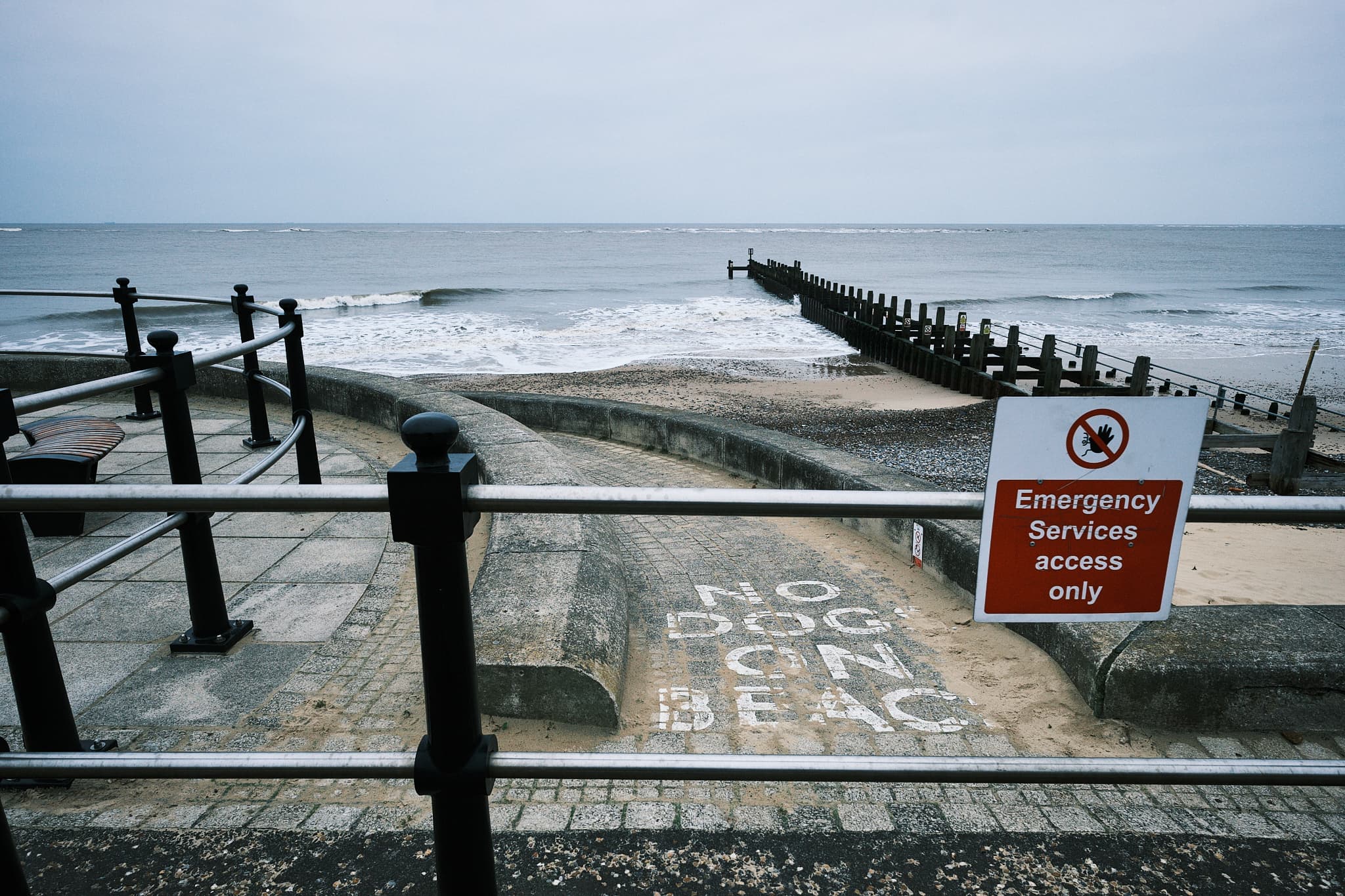 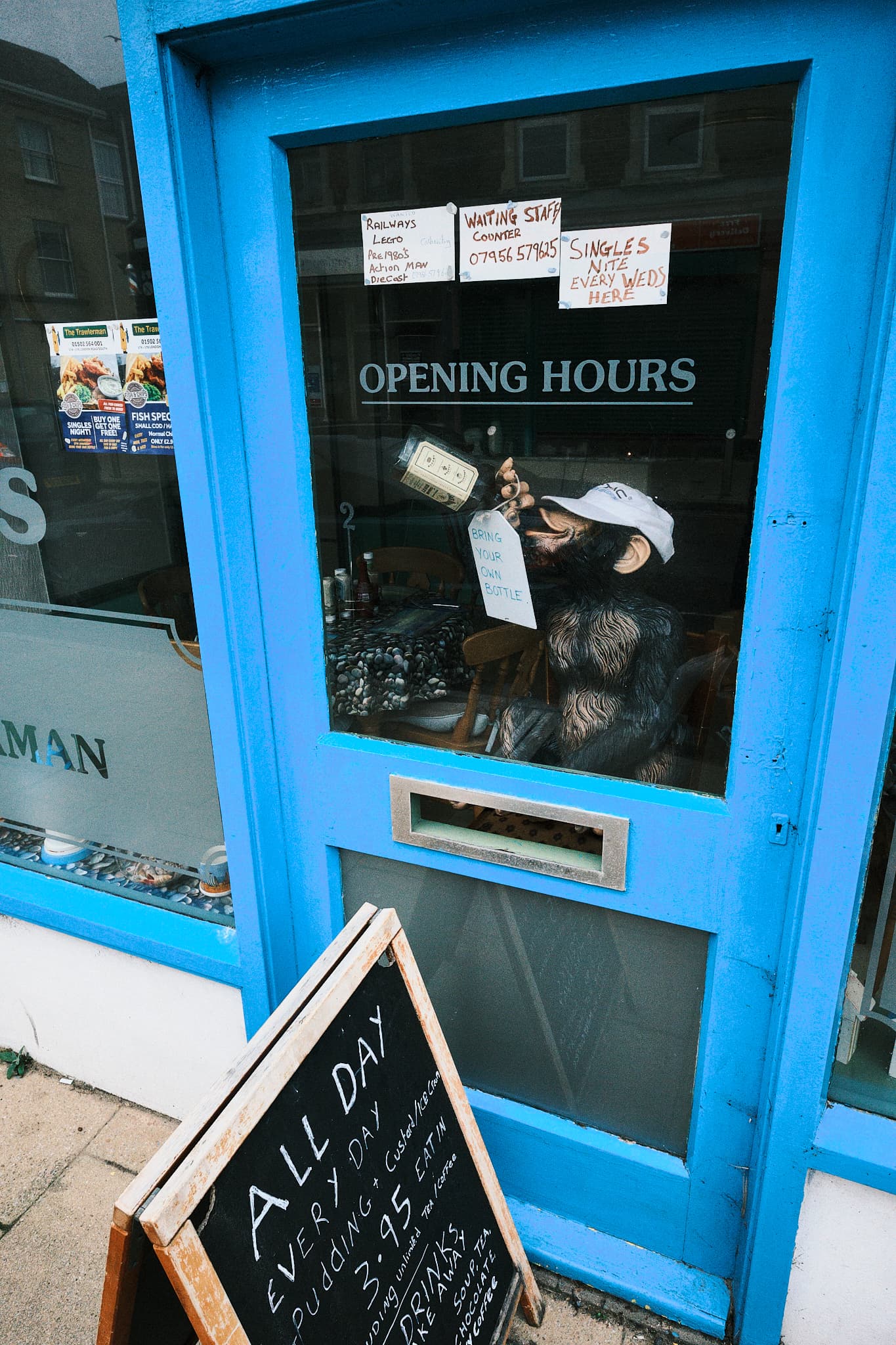 Emily, having recently learned to walk, was fully into exploring the world, heedless of danger. She also displayed an early affinity for the sea. 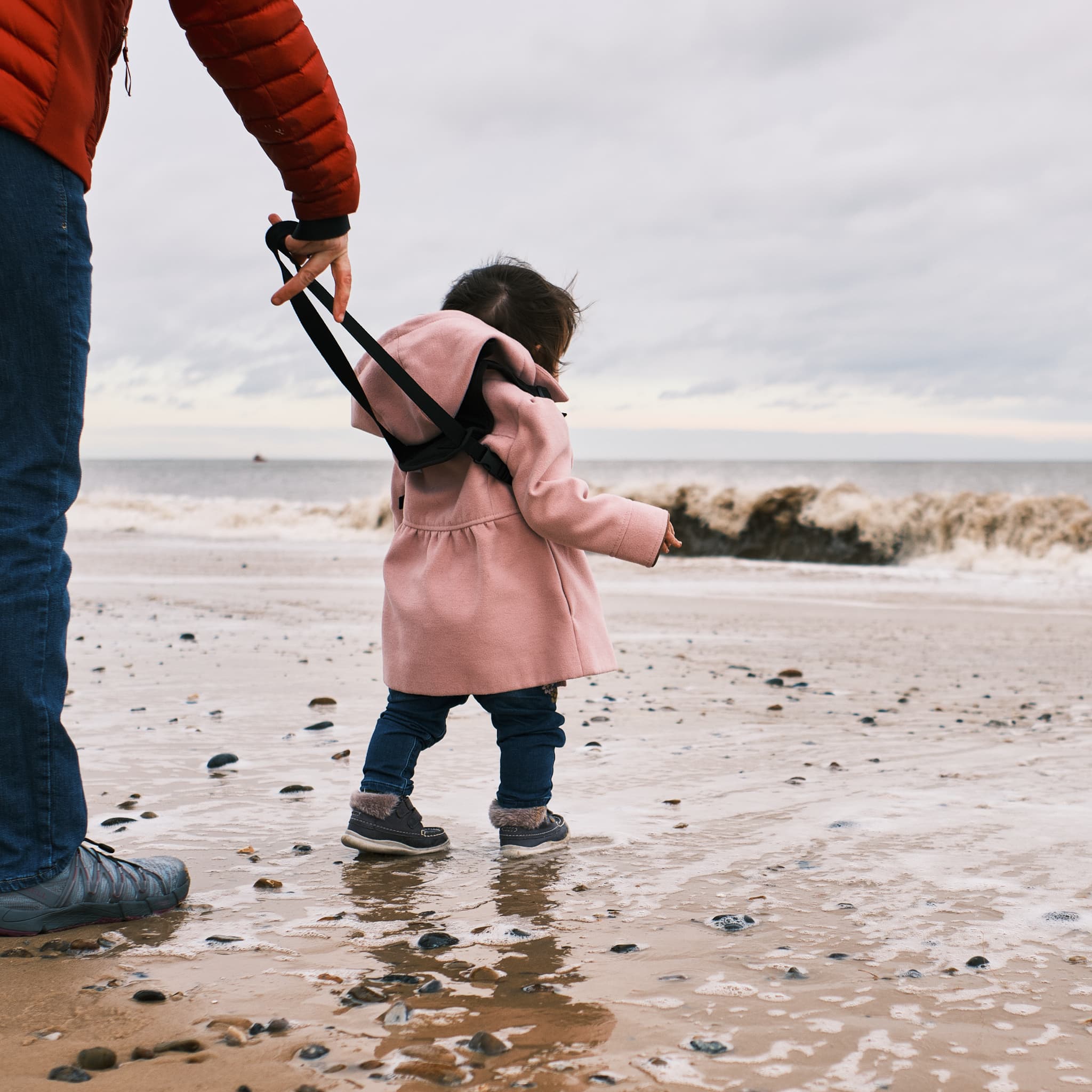 Still, the weather wasn’t all bad – there were the occasional bright spots. 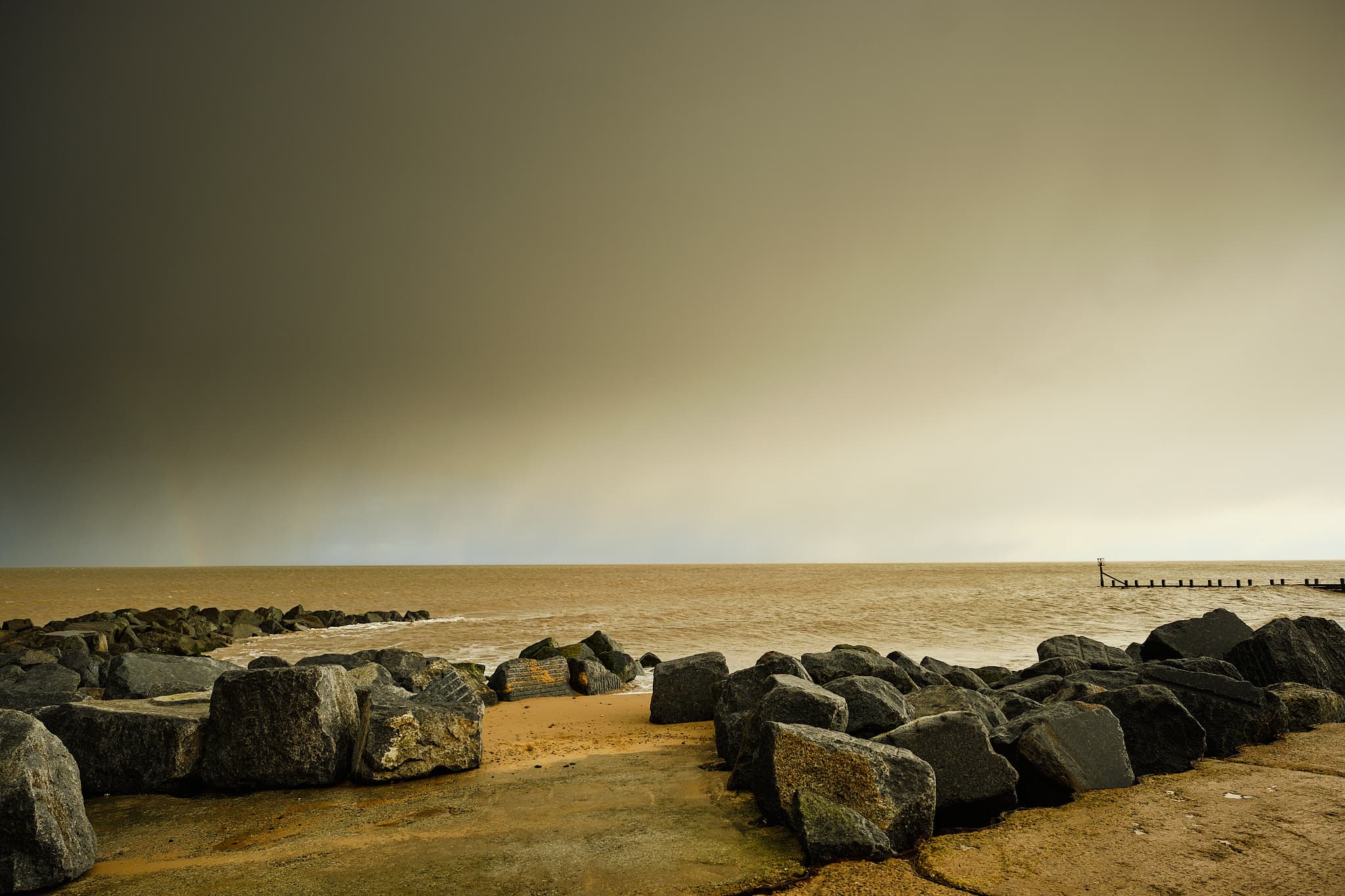 Of course, I’ve tried to encourage Em to get interested in photography, although at this age she didn’t really understand much about it, but still liked the pictures on the screen. 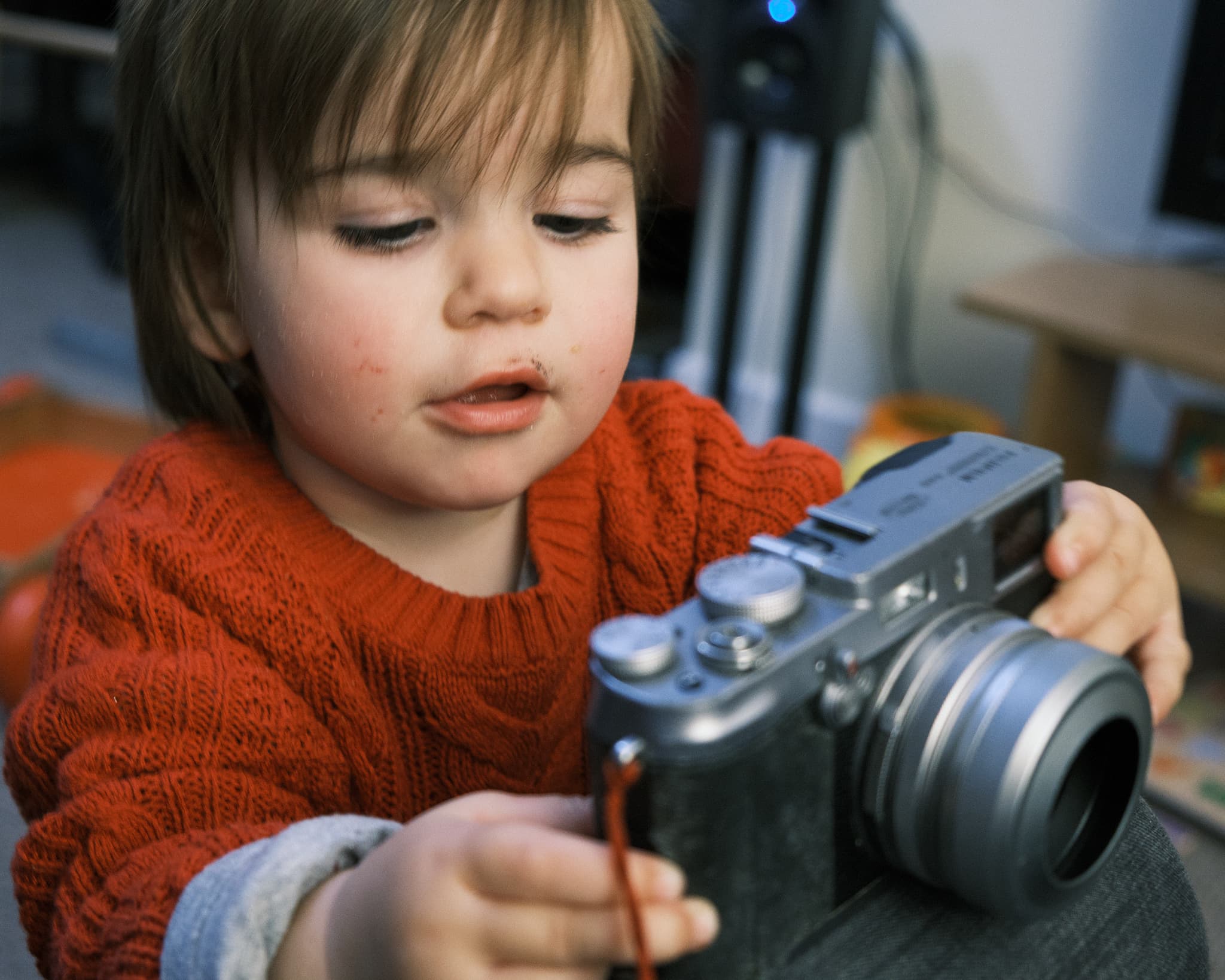 At one point I had to go down to London for work, but didn’t get much chance for photography. By the time I’d finished for the day I was rather too tired to feel much motivation, so it was mostly just grabbing what I could on a rainy walk from the office to the train station. 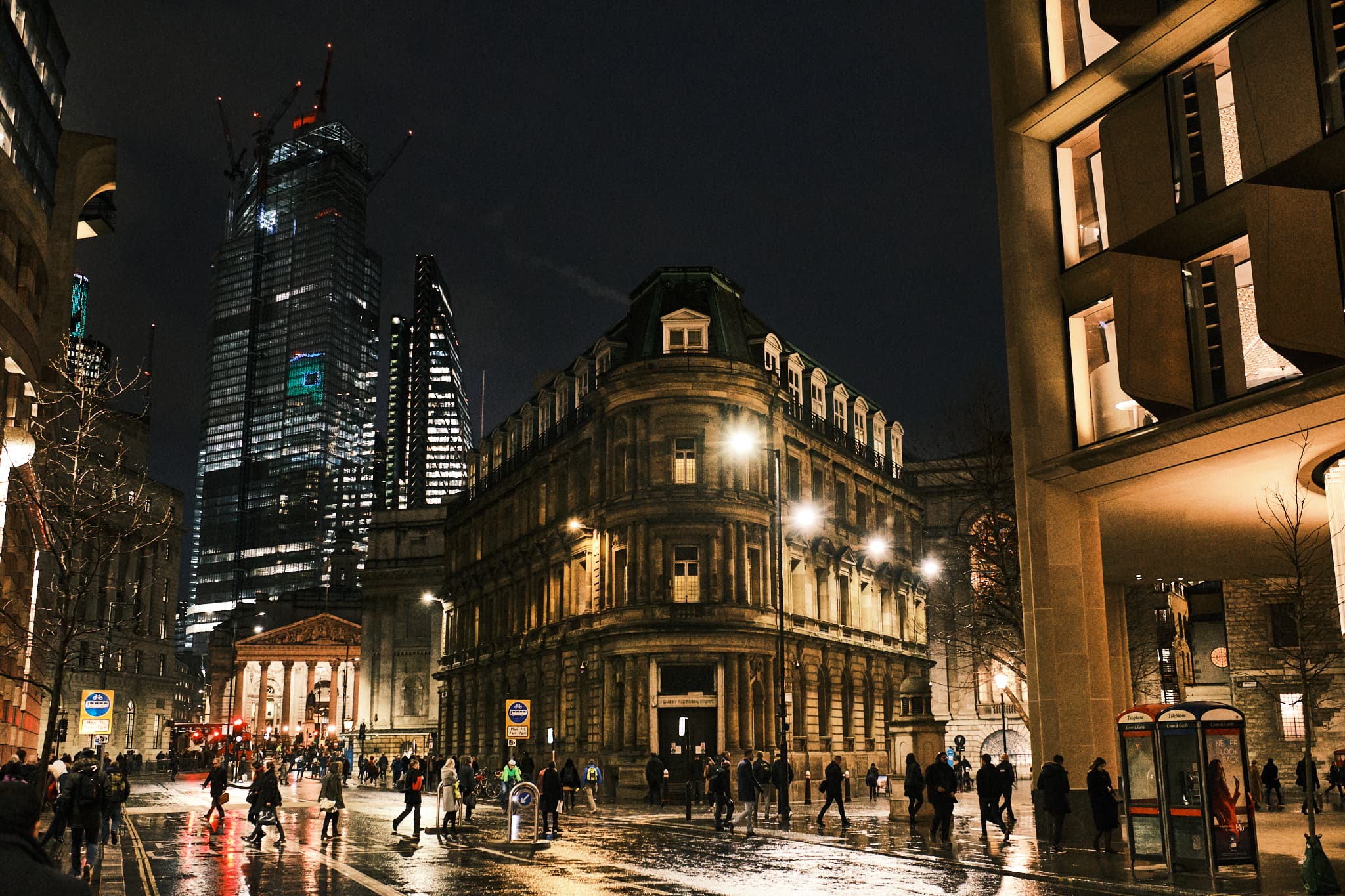 And finally, on the last day of the month, there was this: some absolutely magnificent early morning fog. Which I shot at ISO 8000, for no good reason at all, given my shutter speeds were well north of 1/1000. Probably I bumped the ISO dial on my X-T2, but ugh, these pictures could have been so much nicer at a sensible ISO. Thankfully such a mistake should be less likely on my X-Pro 3, given its ISO dial embedded into the shutter speed dial, thus less likely to be moved by accident. 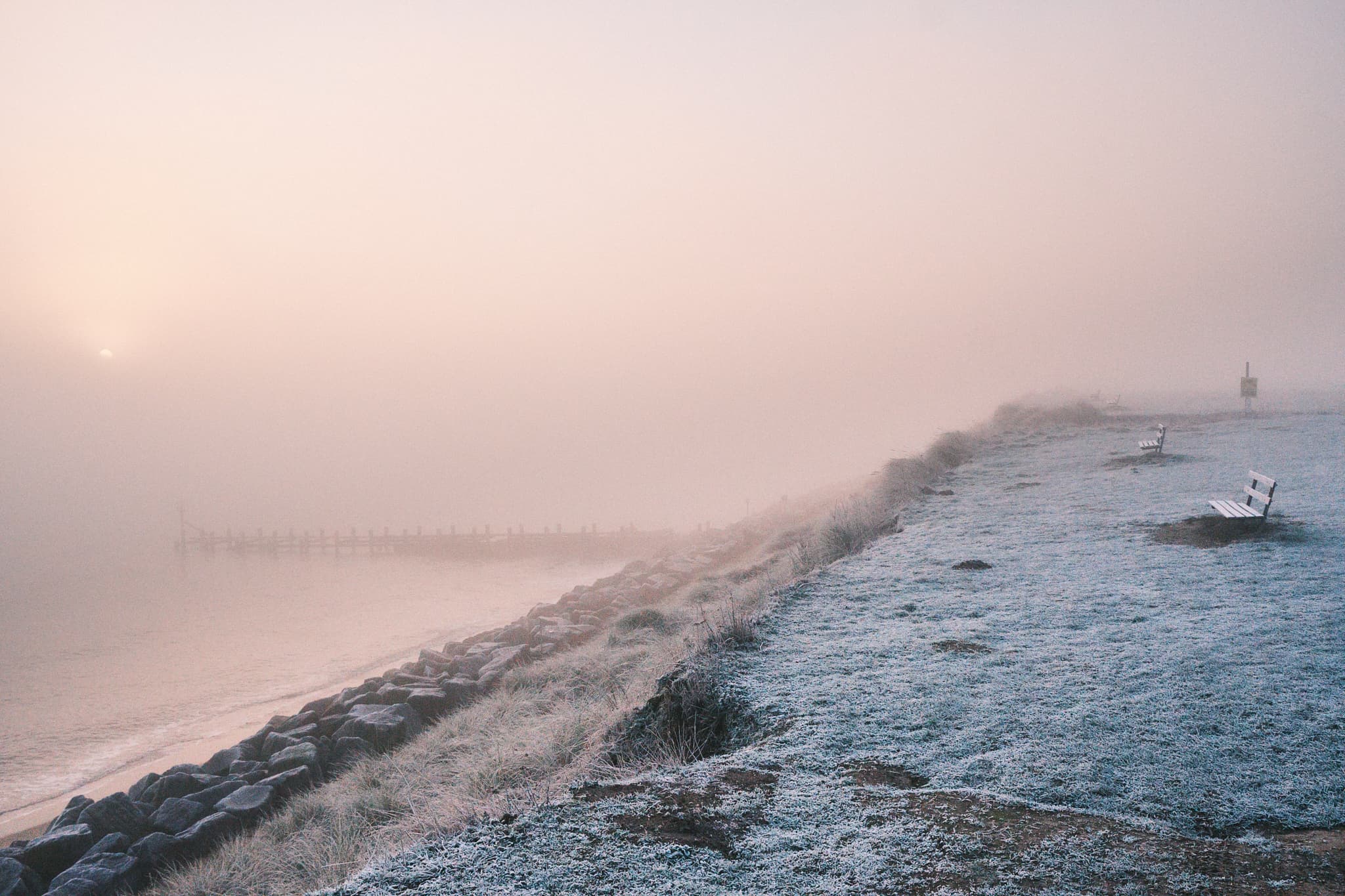 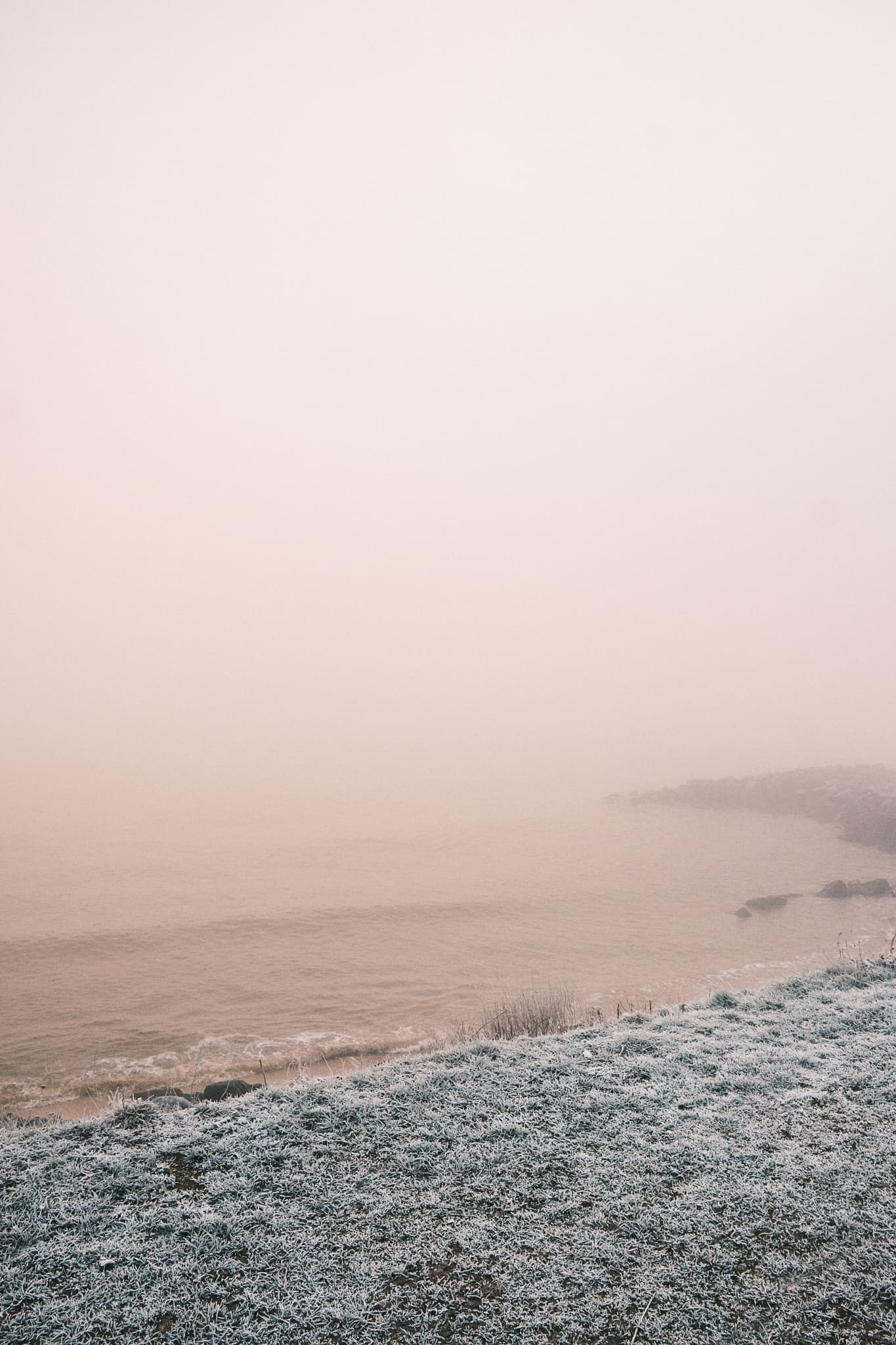