It’s a little odd, writing this backlog post 4 years after the pictures were taken. At the time, I obviously had no idea what was to come: just a couple of years later, both my parents would die, only months apart, and then shortly after that, Zoe’s mum would also pass away.

These pictures are from a much happier time. It was Em’s first birthday, for one thing, and although she was obviously too young to really understand what was going on, we still enjoyed it. 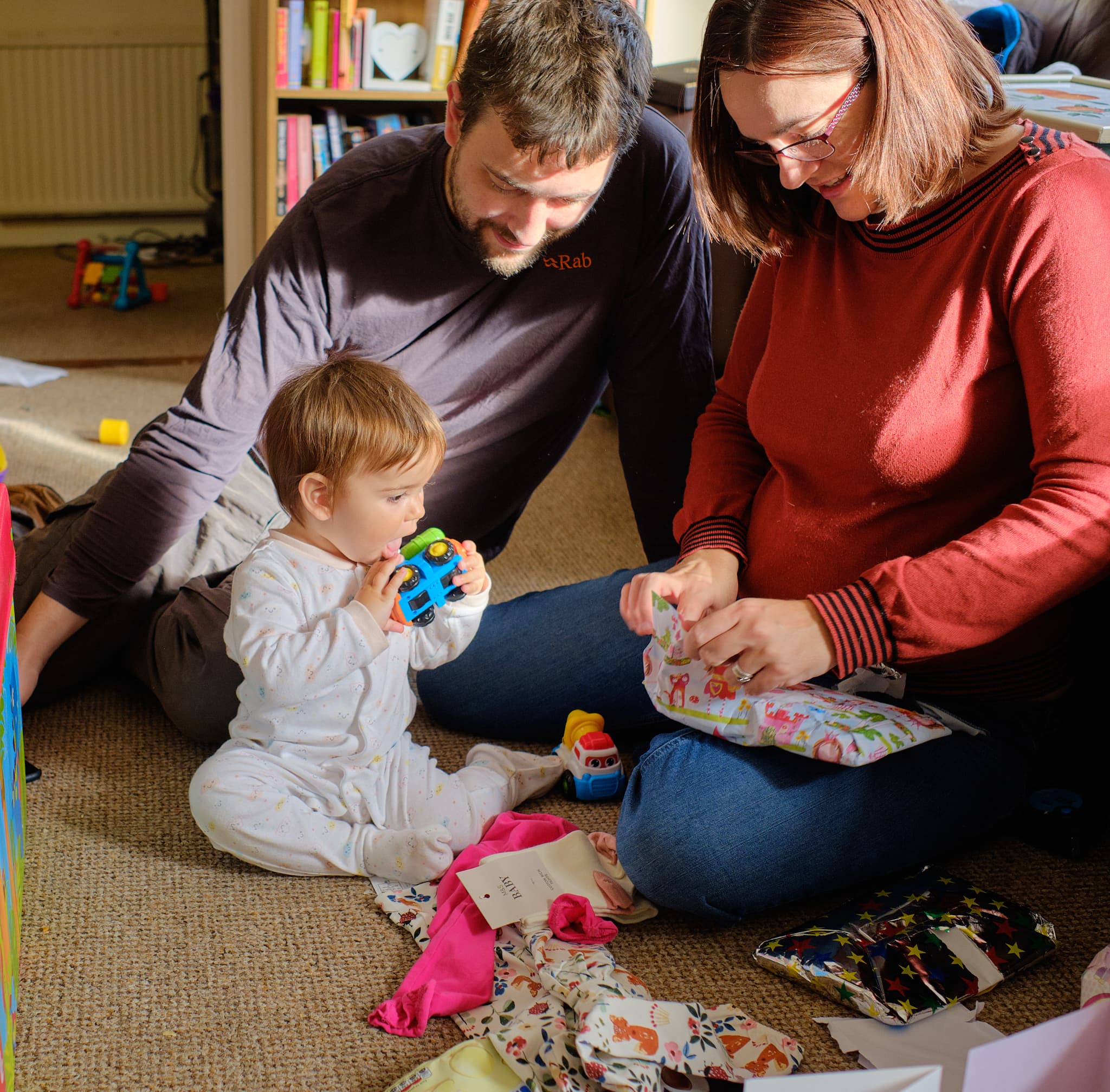 We could also visit my parents’ house every weekend, which sometimes seemed like a burden at the time, but now I miss it so much more than I can put into words. It remains a source of immense sadness that Em will not know them as she grows up. 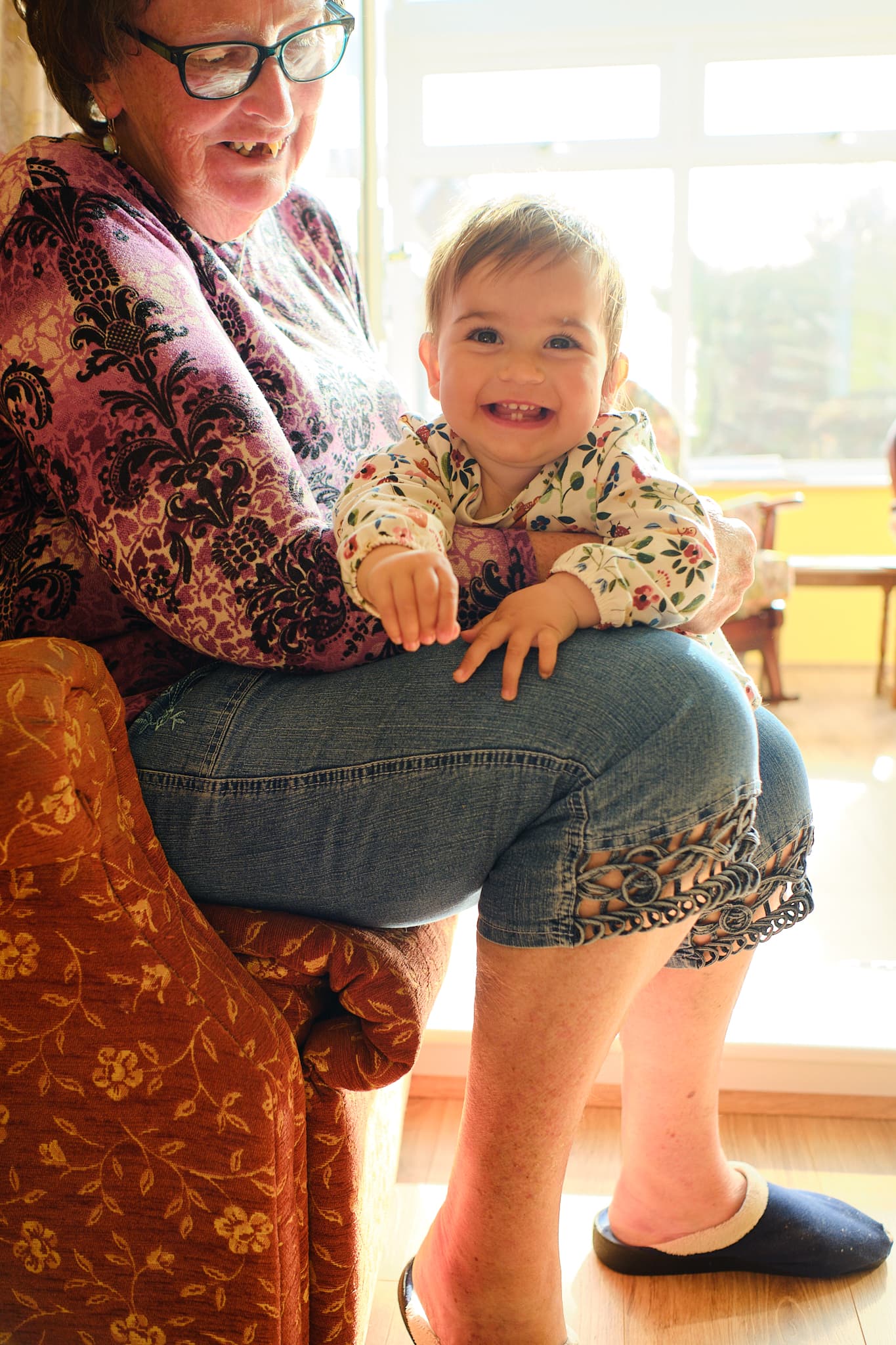 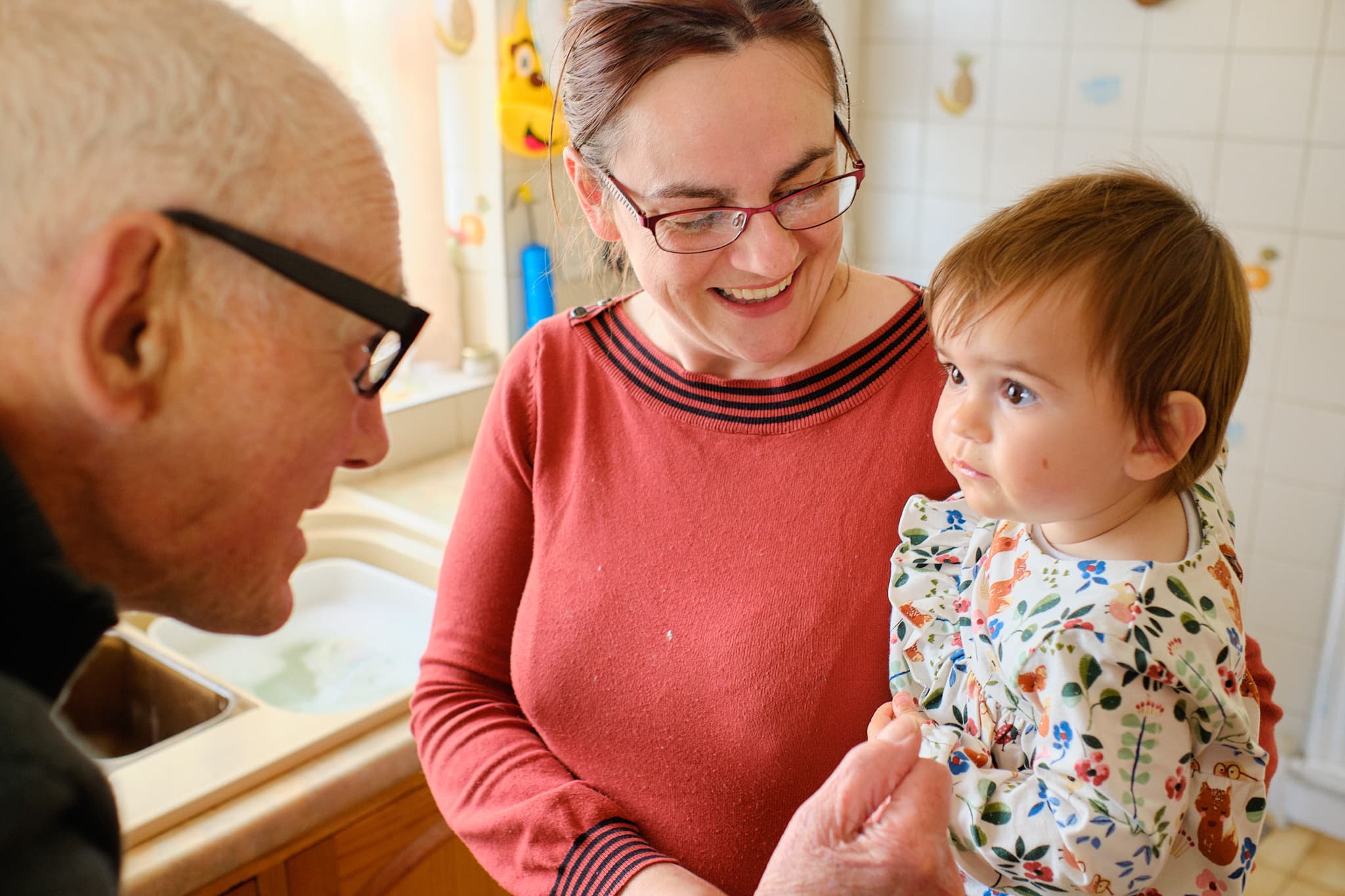 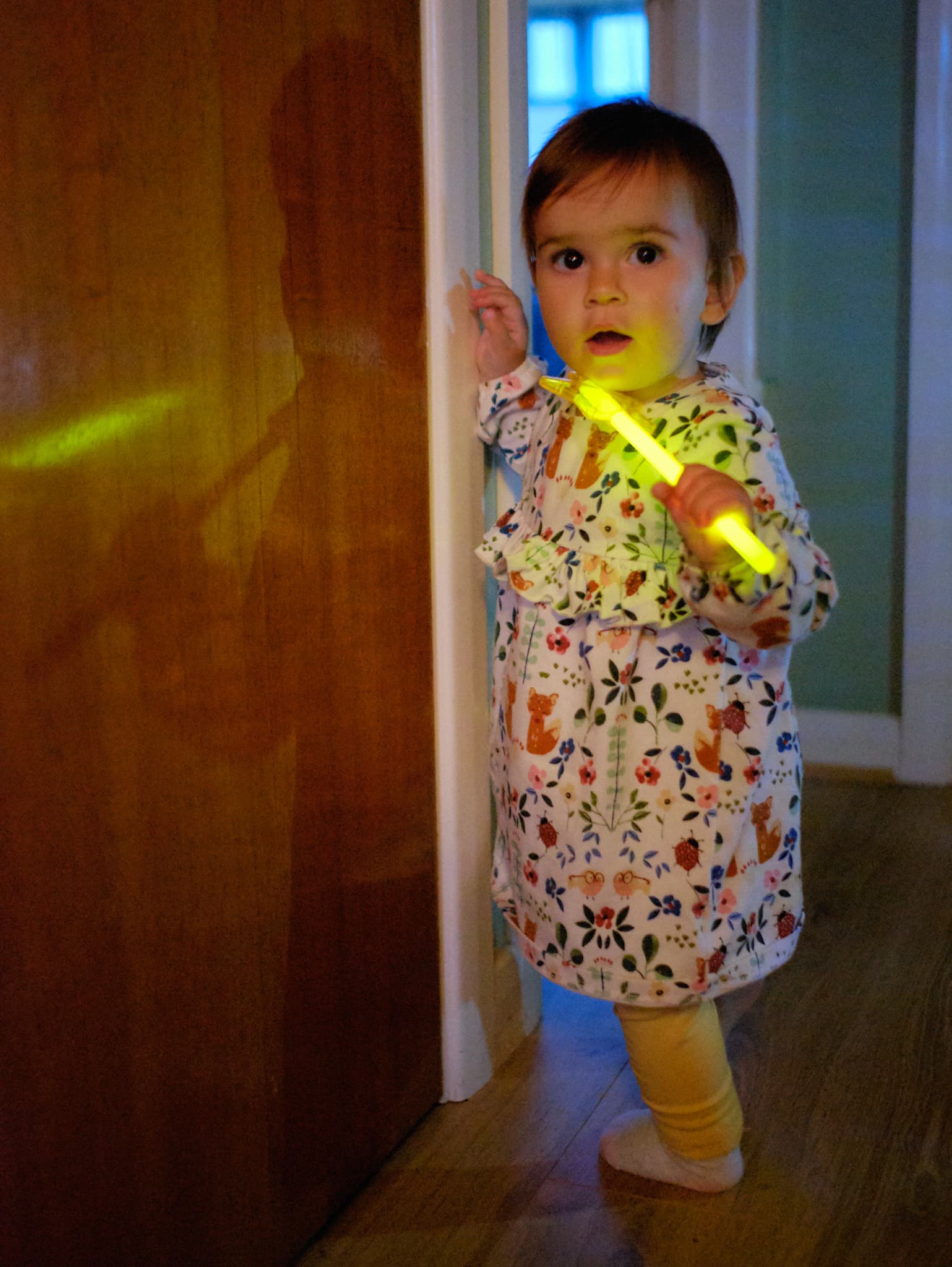 October is also when the summer really packs its bags and heads south, leaving behind the admittedly wonderful (when you’re not driving towards it) low sun, and the side benefit of not having to get up at 04:00 to photograph the sunrise. 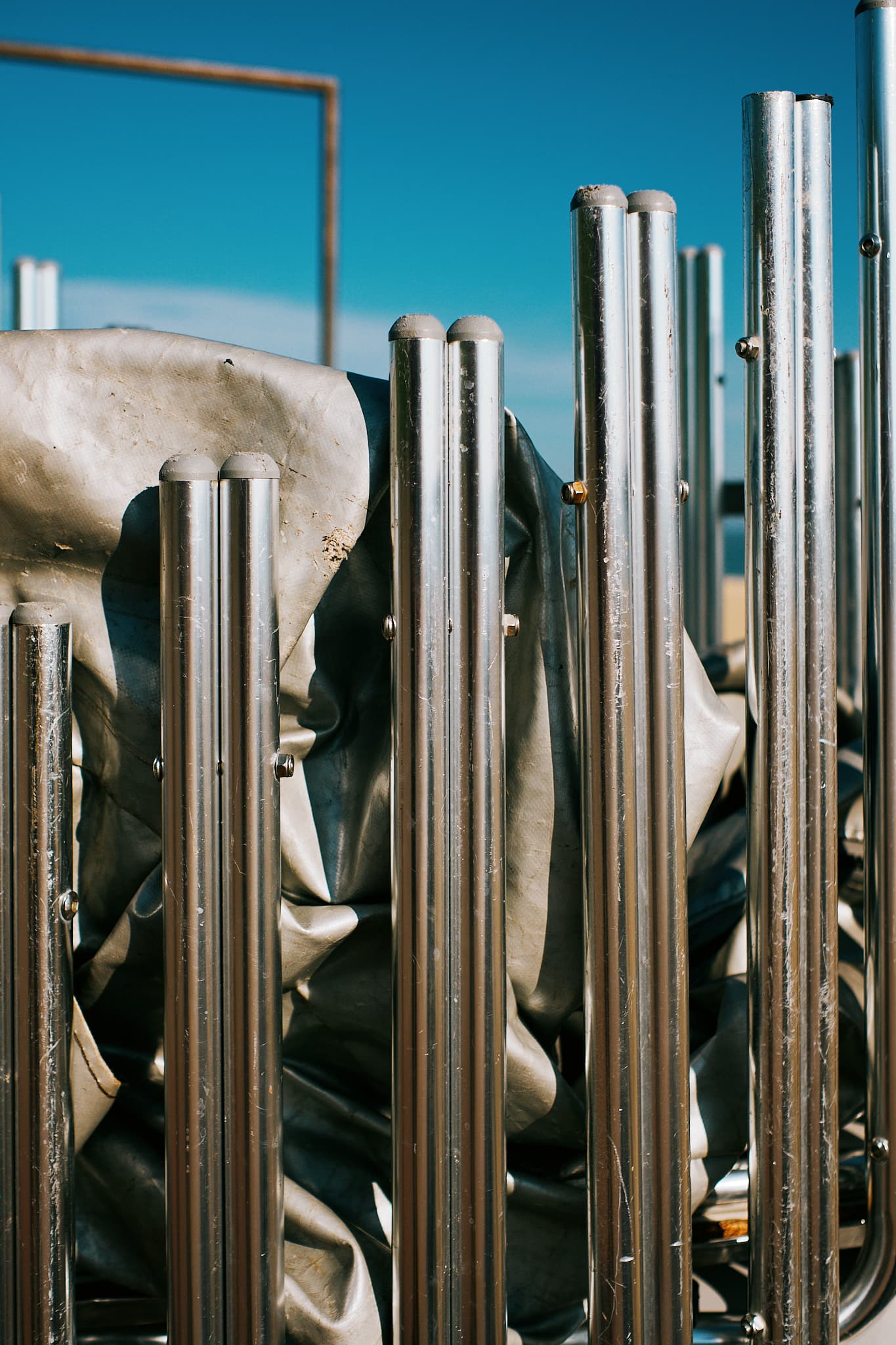 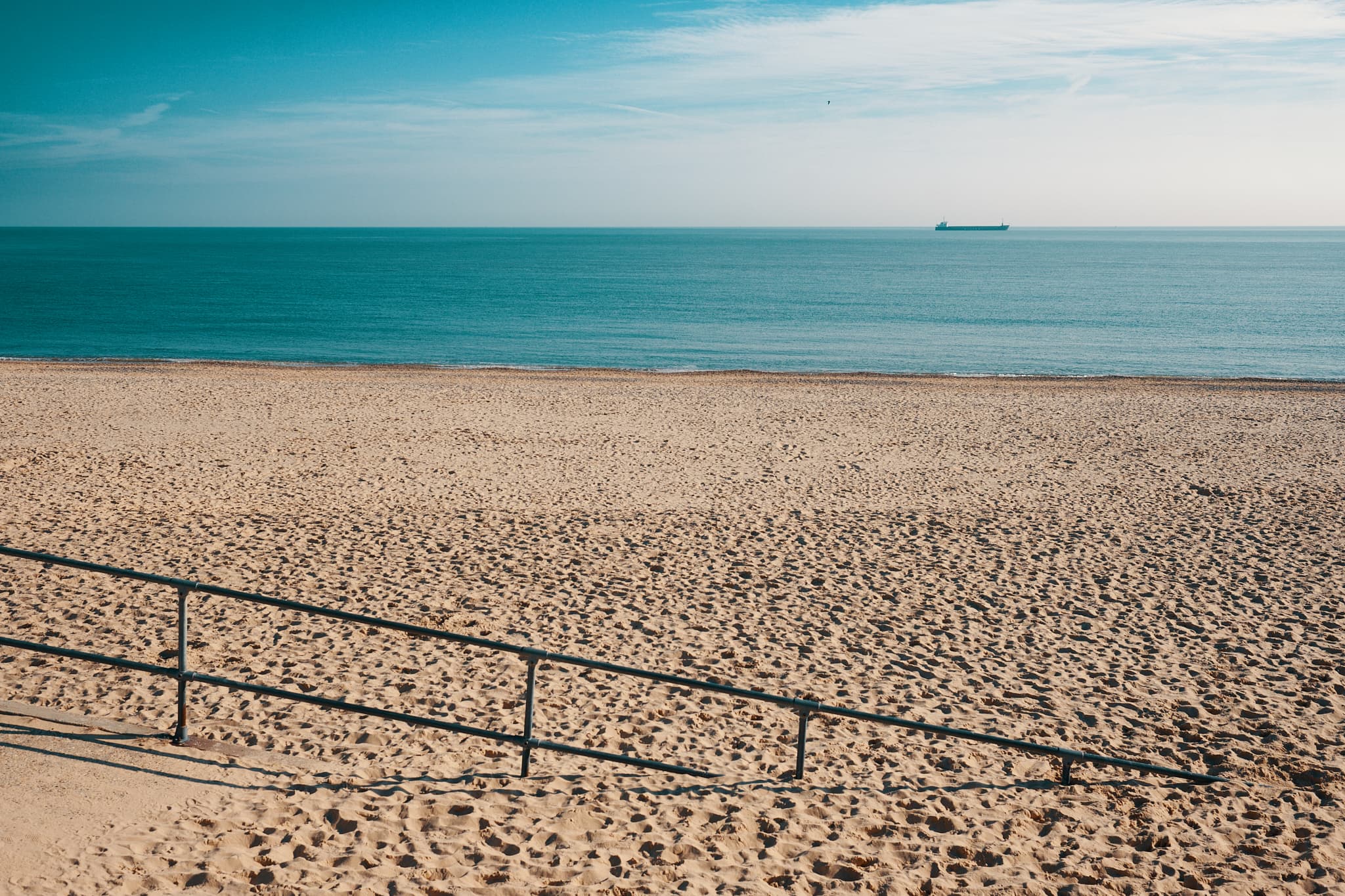 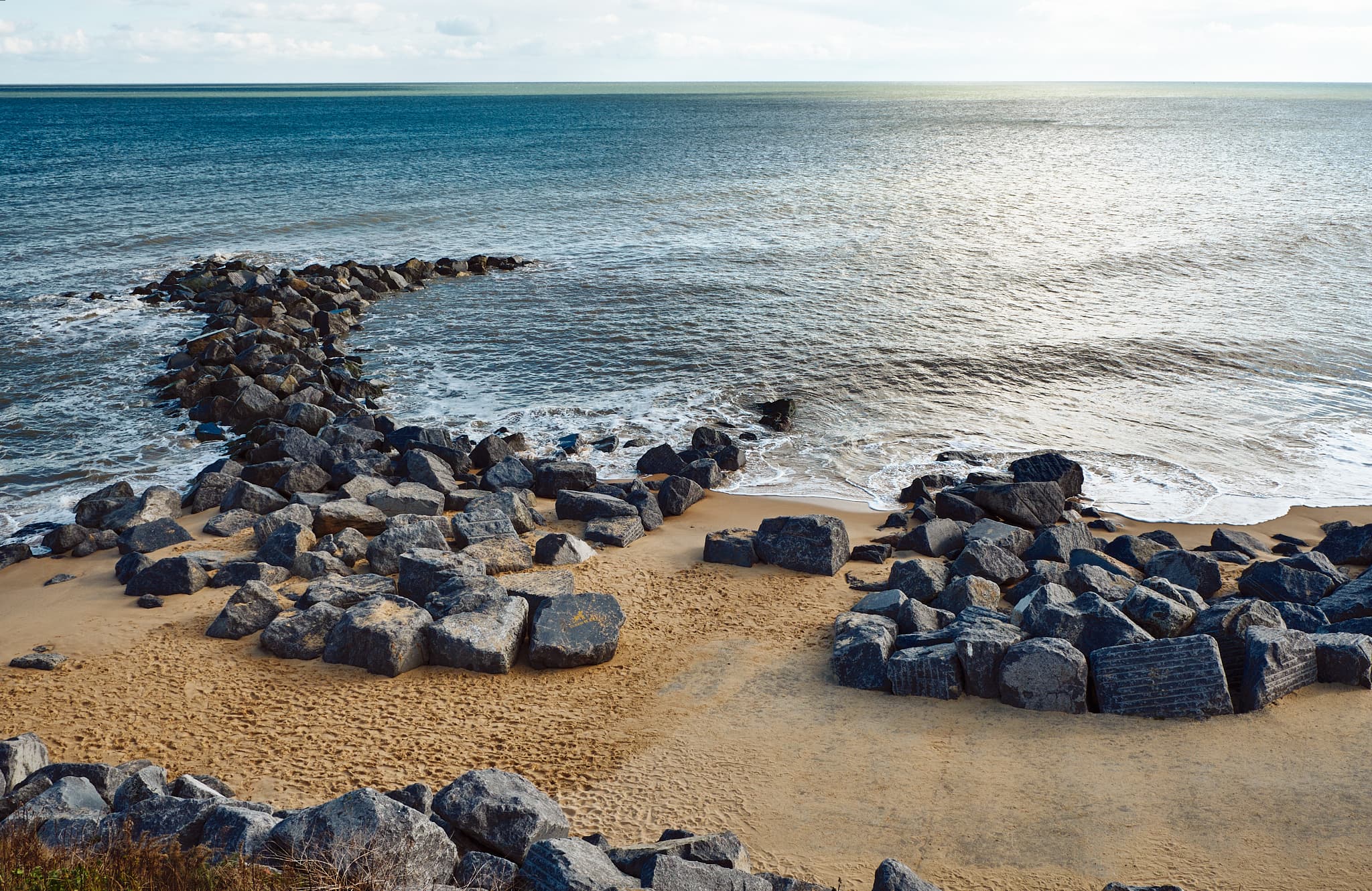 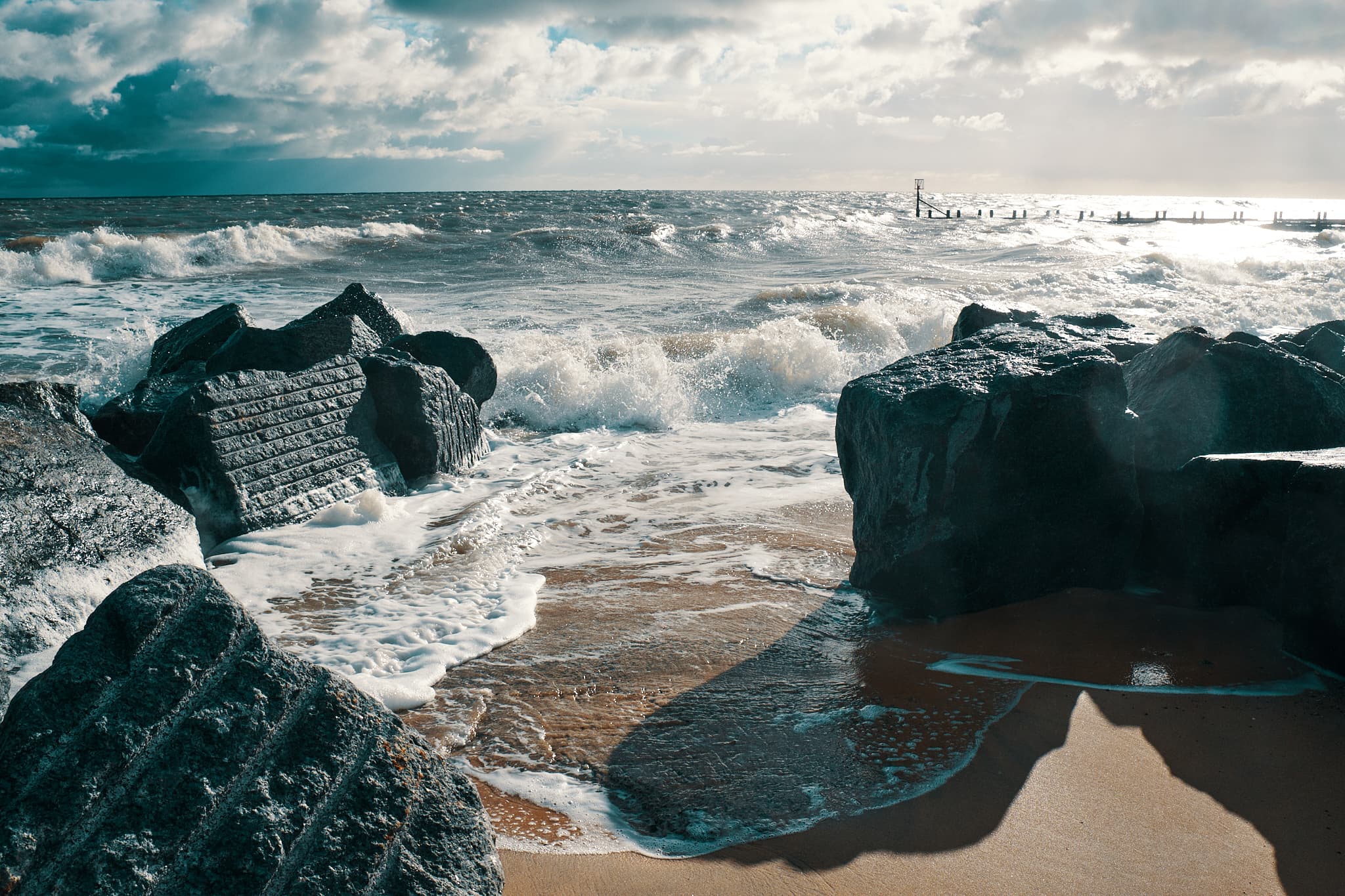 It’s also a time of more often overcast, dull weather, which is certainly a challenge to put to productive photographic use. 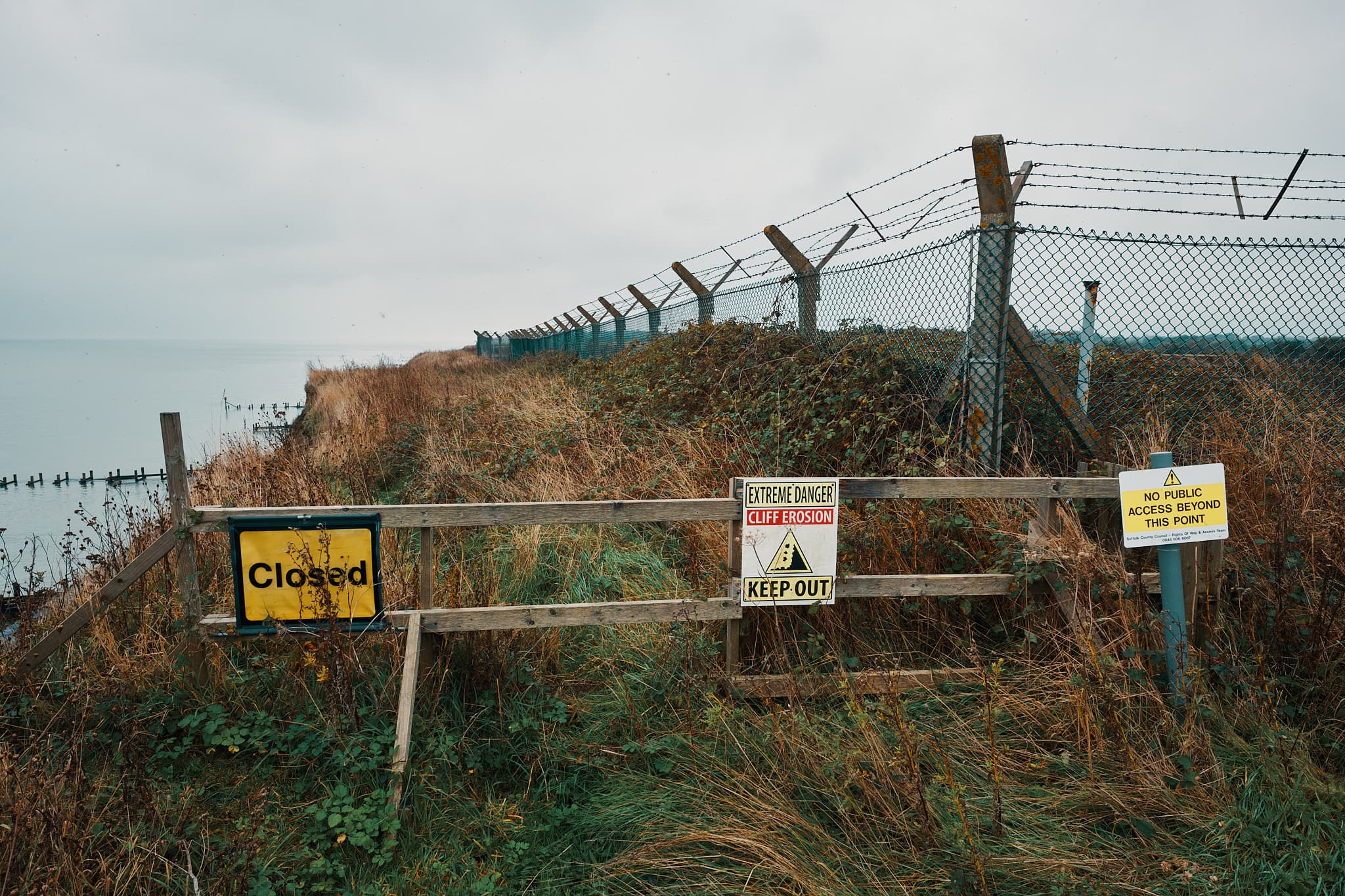 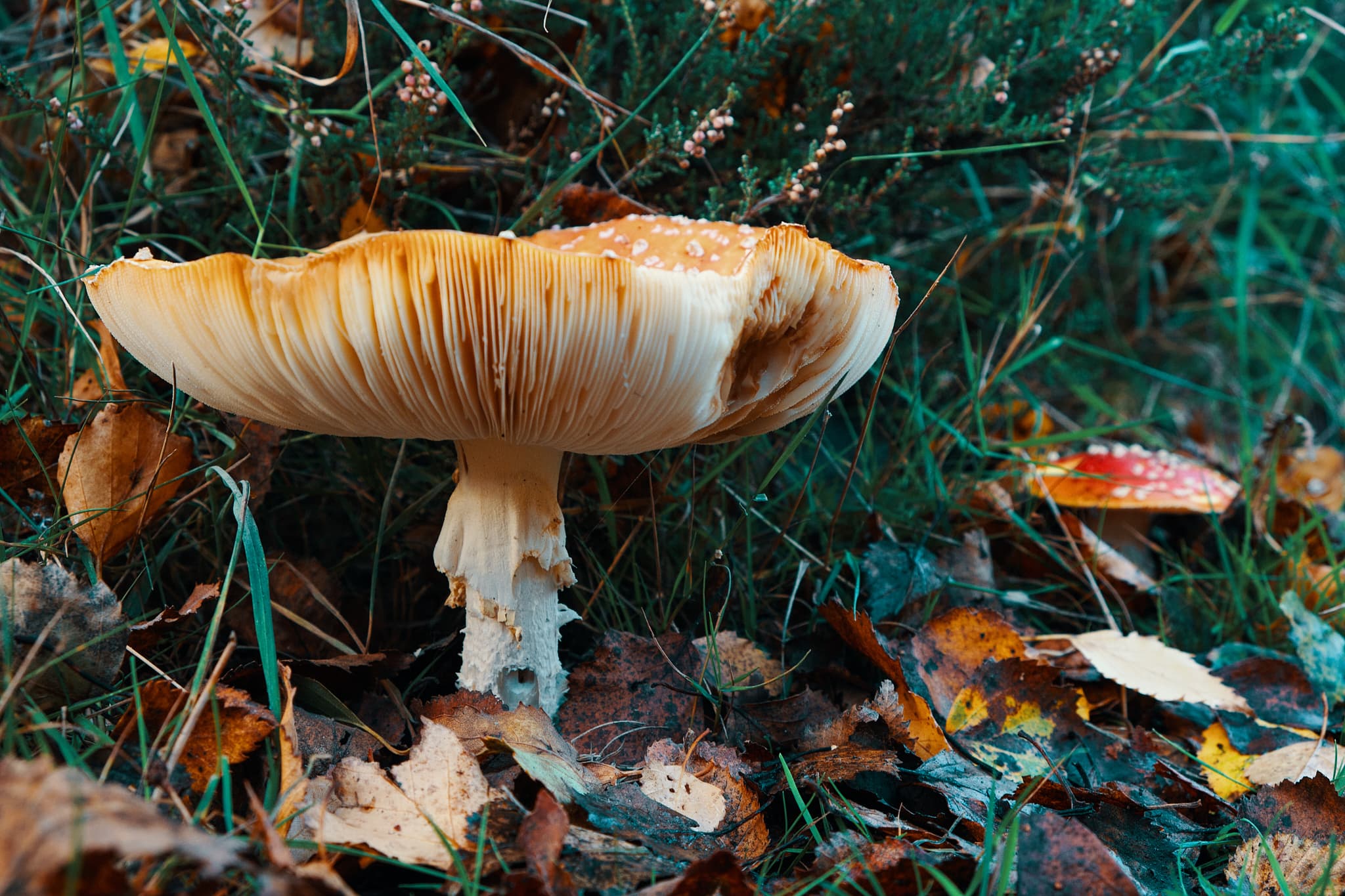 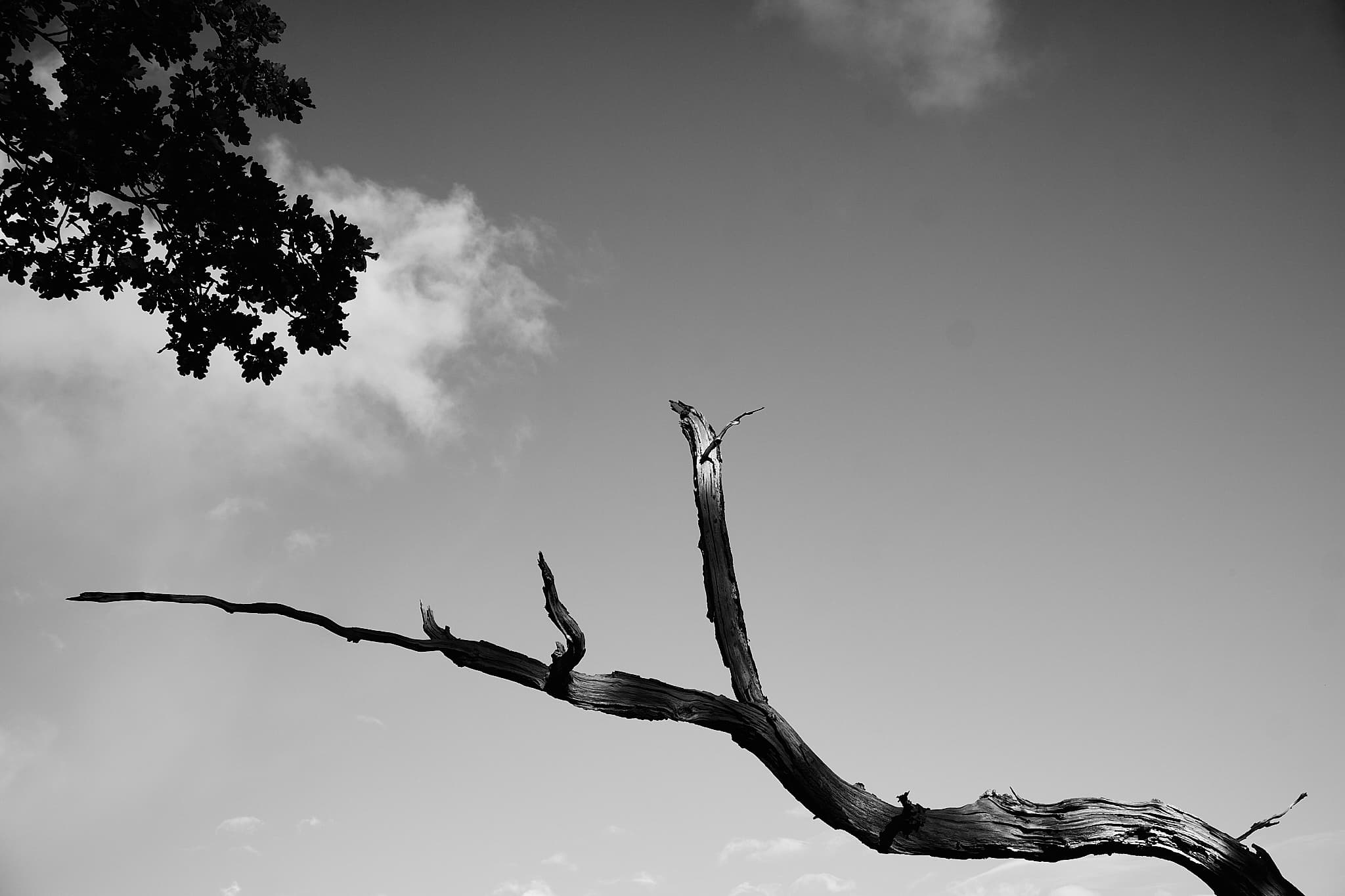