And here it is, the final week! It’s been quite the journey, and I think has served its purpose excellently. I know my X-E1 and 35/1.4 now, their strengths and weaknesses, and I can set them up for a shot instinctively. I’m comfortable with the 50mm-e field of view, which I certainly wasn’t in the beginning.

One perhaps surprising result of this experience is that it’s really dulled my craving for a new camera. Yeah I’d like an X-T10 or X-T1 and also the new 35/2 but honestly I can’t justify the cost, since they won’t actually help me get better pictures or, apart from the X-T1’s lovely viewfinder, make it significantly more pleasant to do. My X-E1 does anything I need it to. Maybe when the expected X-T2 is announced I’ll reconsider – the promise of a much nicer viewfinder combined with the X-Pro 2’s little AF point joystick thing, the weather sealing, and the generally sturdier build, could be enough to tempt me. We’ll see; for now I’m happy to stick with what I have, even though I’ve managed to gunk up the power switch/shutter button somehow, making it occasionally super hard to move. It may eventually be hardware failure that causes me to upgrade! (hence the desire for better build quality)

As to how the project has affected my photography, that’s harder to say: it’s been such a gradual process that the differences might only become clear once I step back and take a look at the work as a whole – as I’ve mentioned previously, I want to make something cohesive out of the pictures from this project, perhaps some kind of documentary project, selecting from the 364 pictures that made it on to the blog. Similarly, I also want to do an OCOLOY Top 10 post soon, and it’ll be interesting to see the weeks from which those 10 get picked – will they be later weeks, or did I get lucky early on?

There’s also the question of processing: early on, I favoured a grainy, high-contrast black and white look, but as summer arrived I felt like doing something brighter and more colourful, and stuck with that for a while. Eventually though the siren song of monochrome called me back, and ever since I’ve been switching between the two depending on… vague feelings? I’m not sure to be honest. Sometimes I’ll set the camera to mono and head out to shoot that way, only to get back and find the pictures work better in colour. Sometimes, vice-versa. Perhaps I just need to learn how to make lush light look good in mono, but then again I think some pictures just need to be in colour, that they’re missing something vital if the colour’s taken away, that their natural state is colour. Other pictures seem to work the other way: monochrome is how they naturally are, and adding colour is deviant.

Anyway, I reckon I’ll have plenty more to say about this later, but for now here are the final week’s pictures: 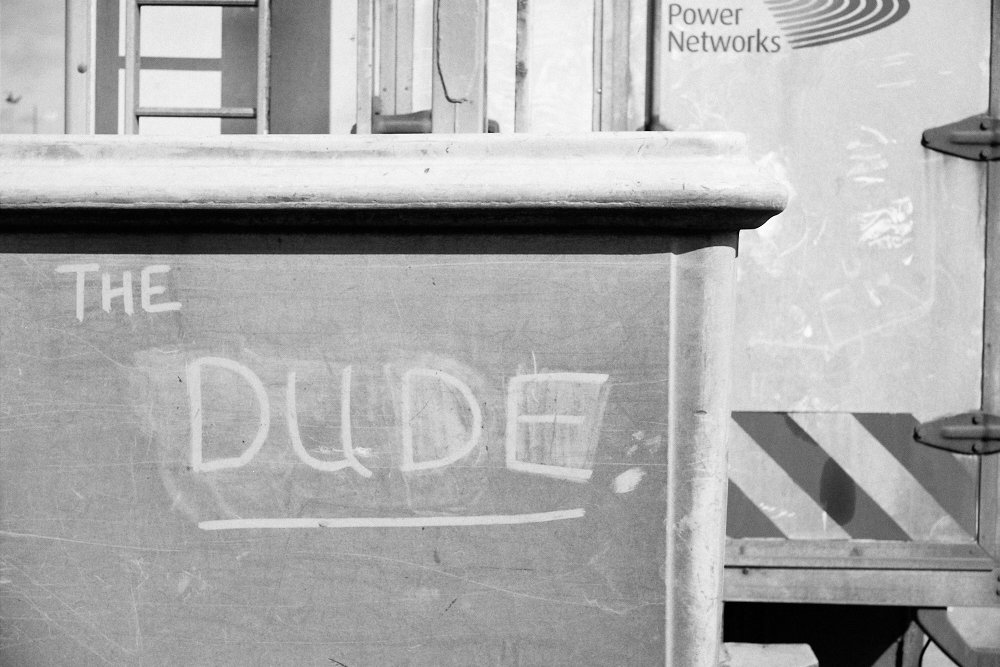 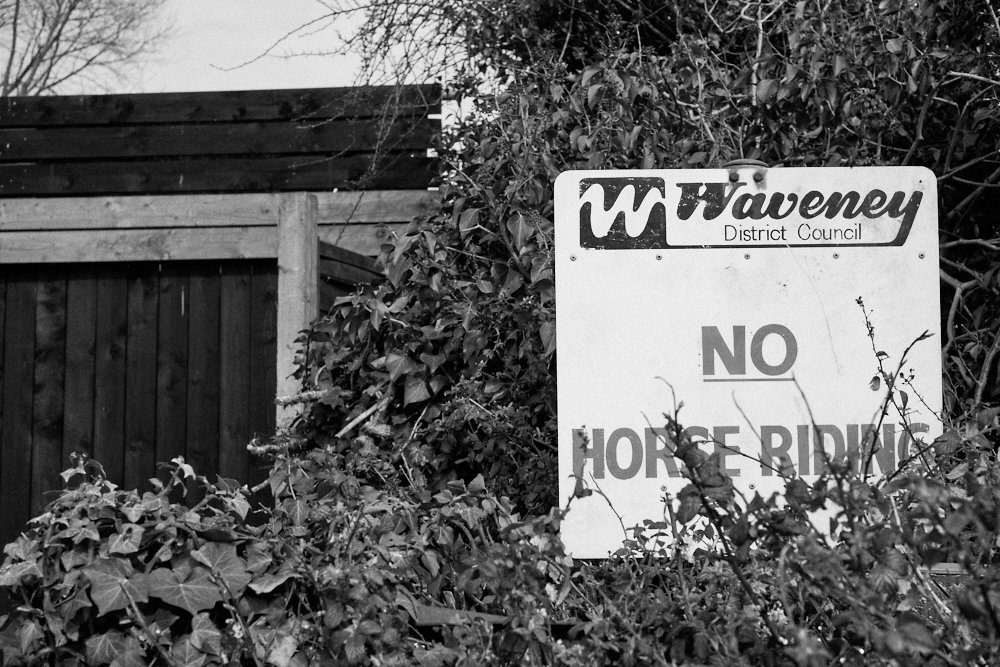 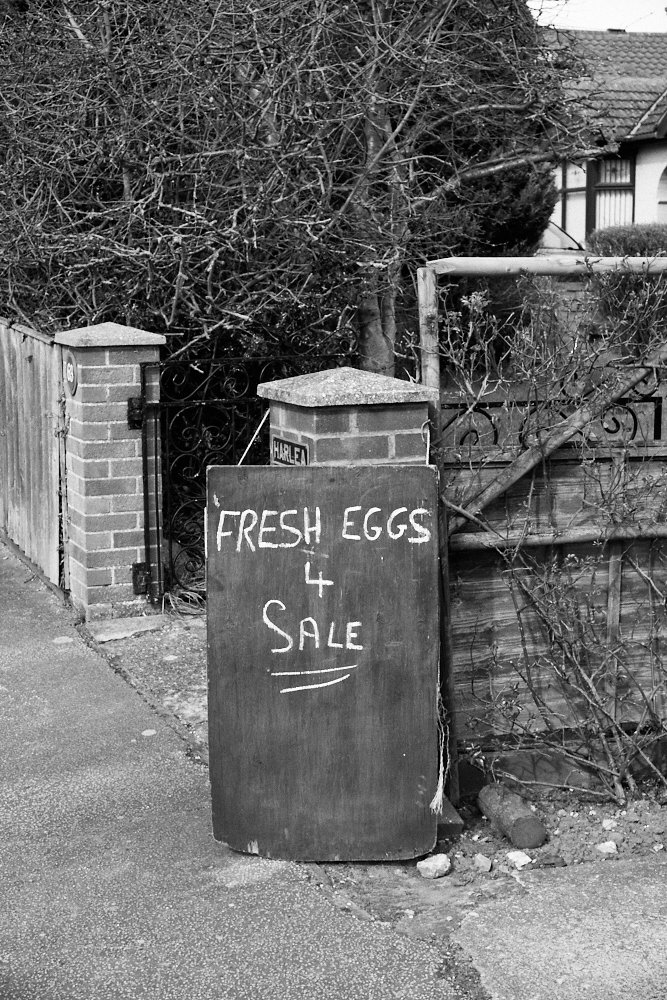 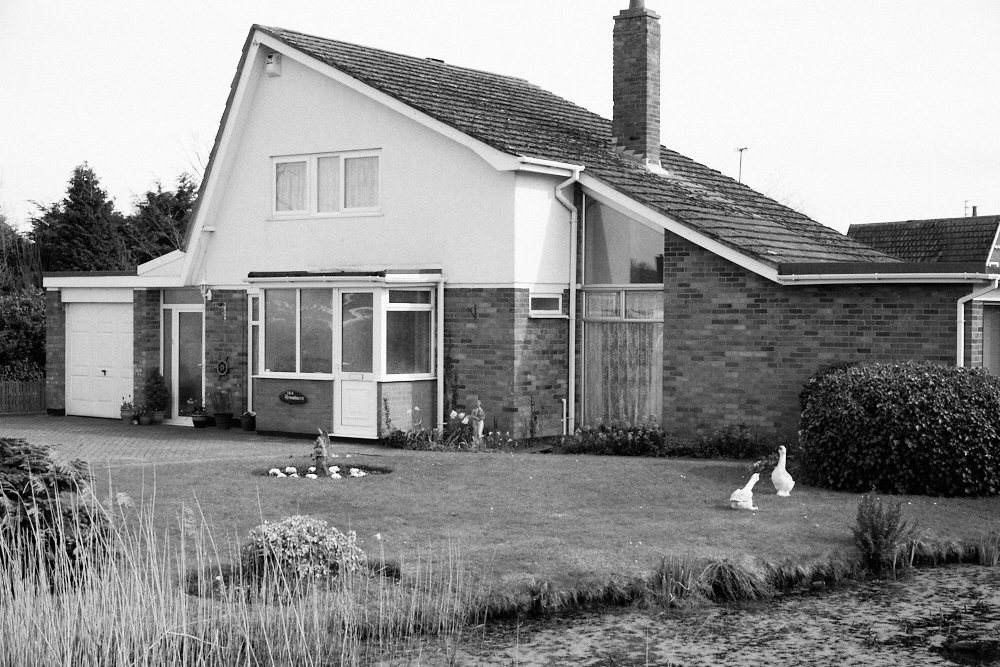 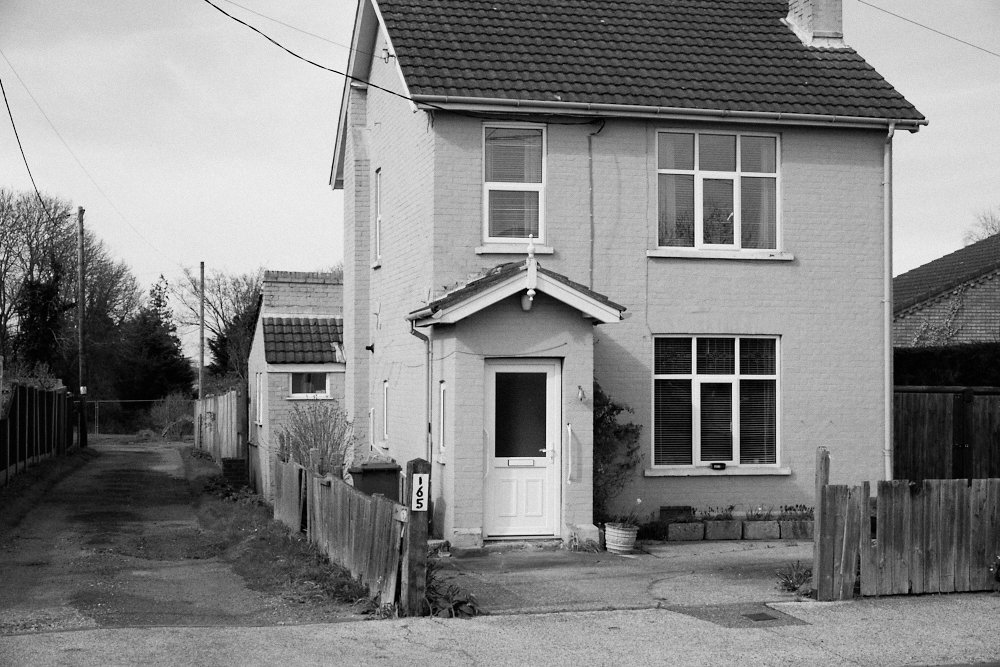 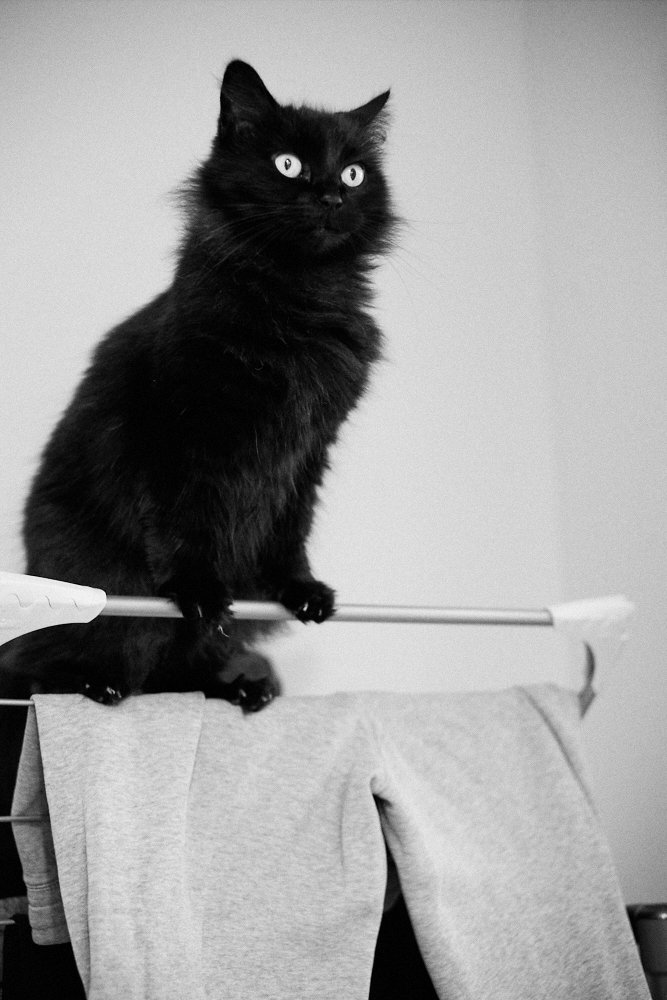 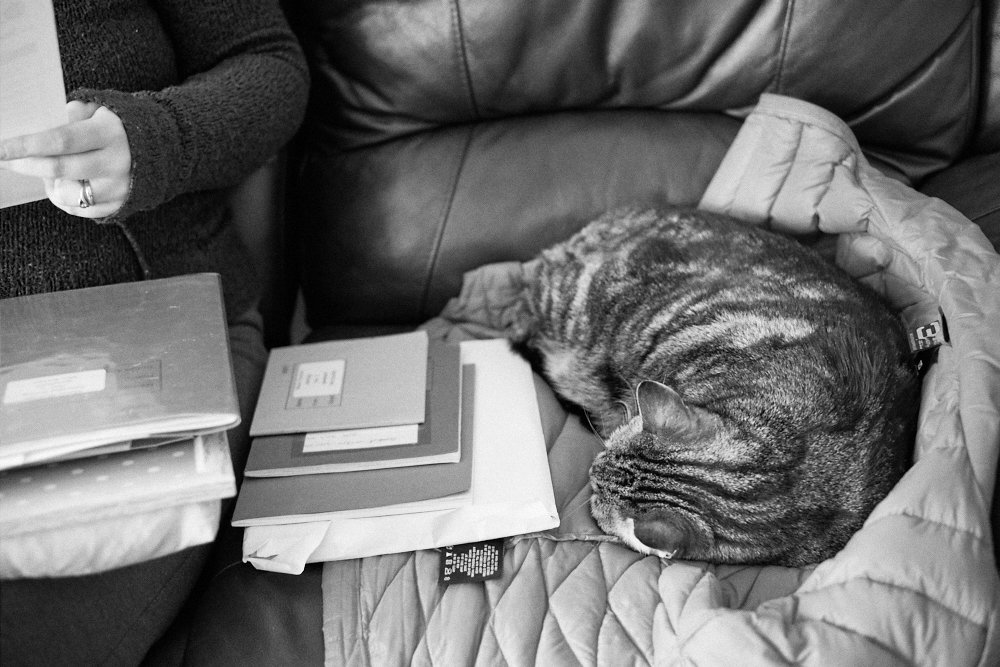