Last time I went to Malta I never visited Gozo, the island to the north-west. Time to rectify that! After a rather long bus journey from one end of Malta to the other, we arrived at the ferry terminal at Ċirkewwa, and joined the rather long queue. 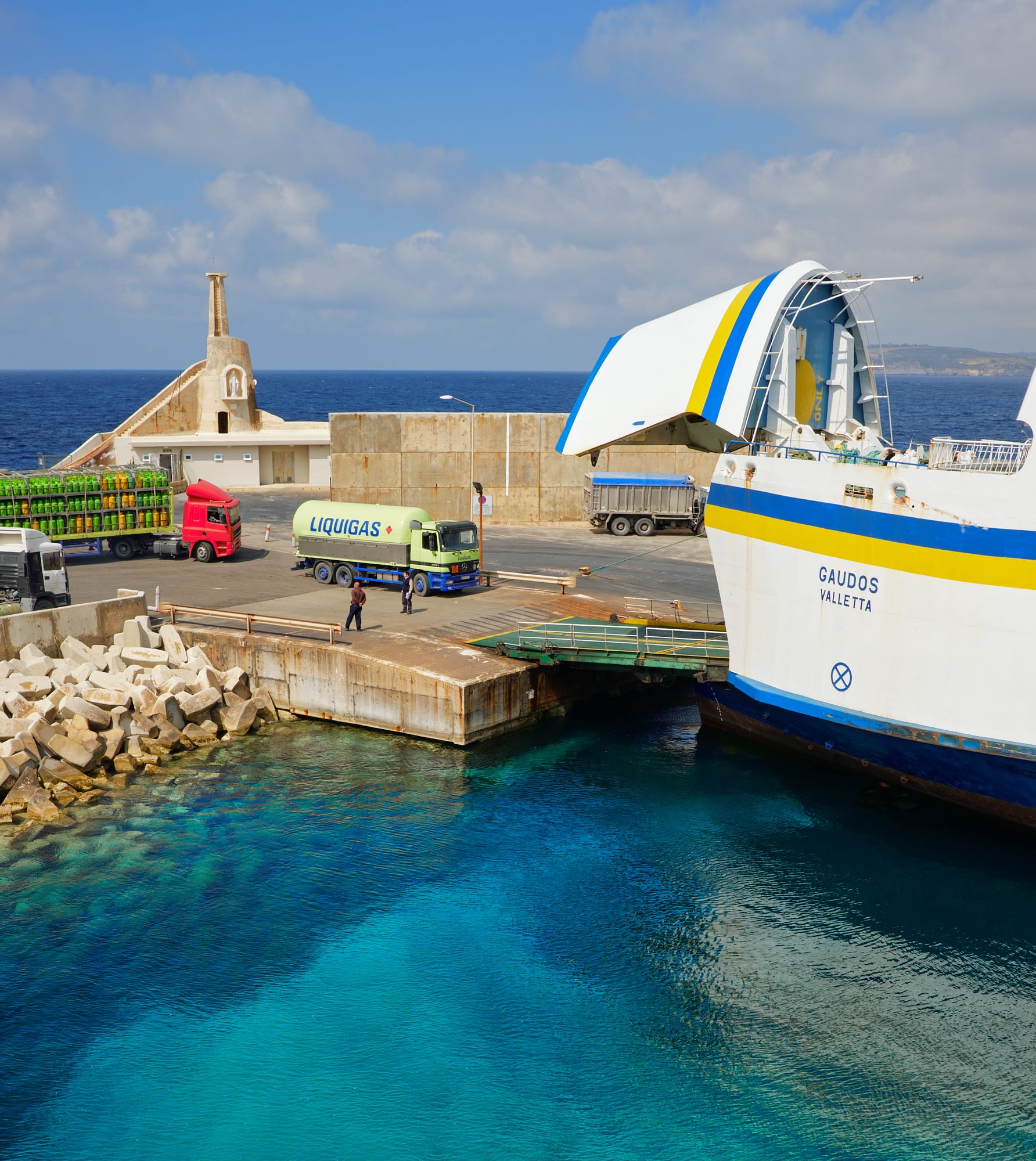 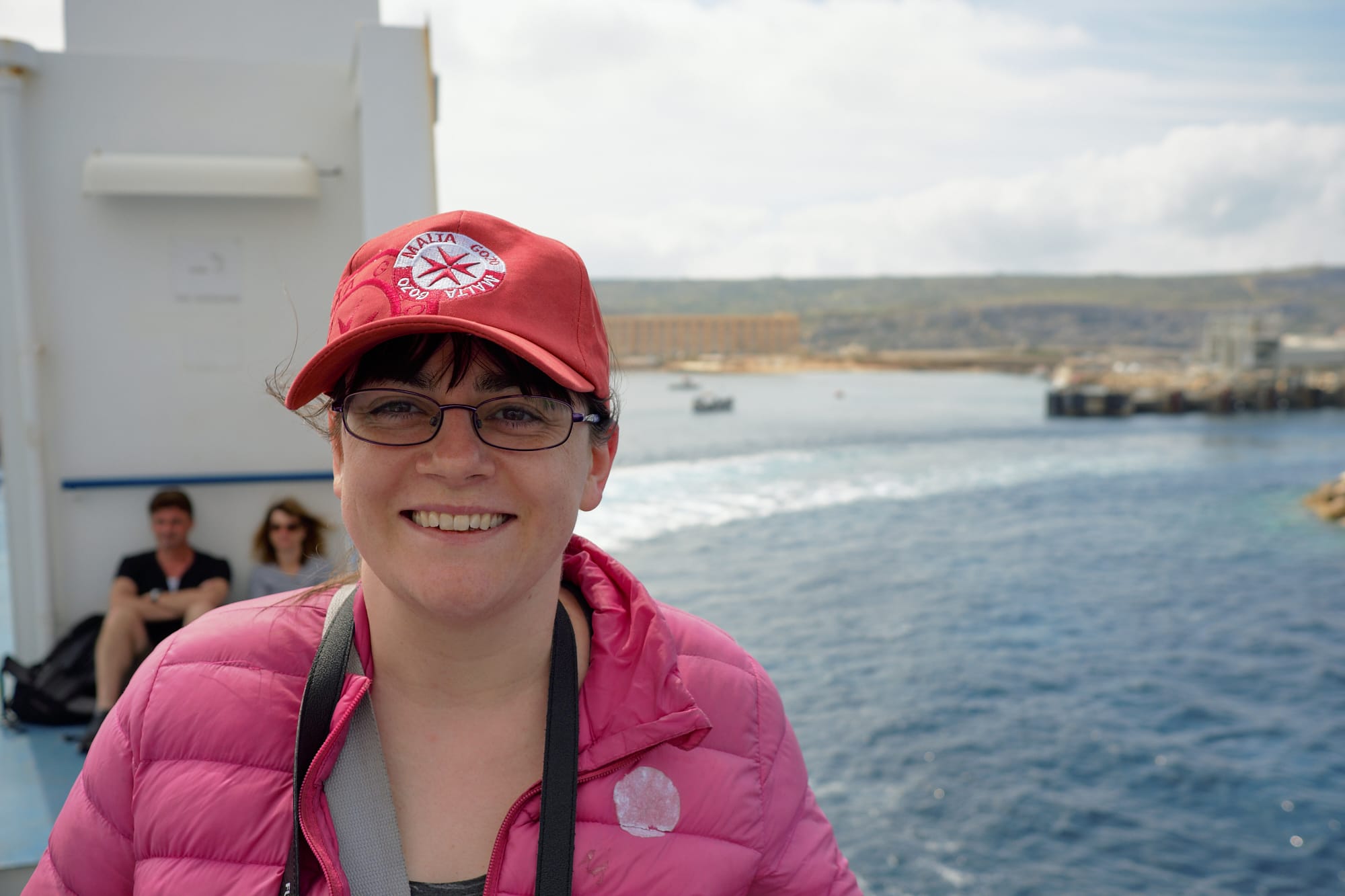 The ferry ride itself is about half an hour, so it wasn’t too long before we were in Victoria, the largest town on the island. There we had some lunch (I got a really tasty seafood risotto) then bought a tour bus ticket and decided our first stop would be Dwejra on the north-west coast, site of the former Azure Window. 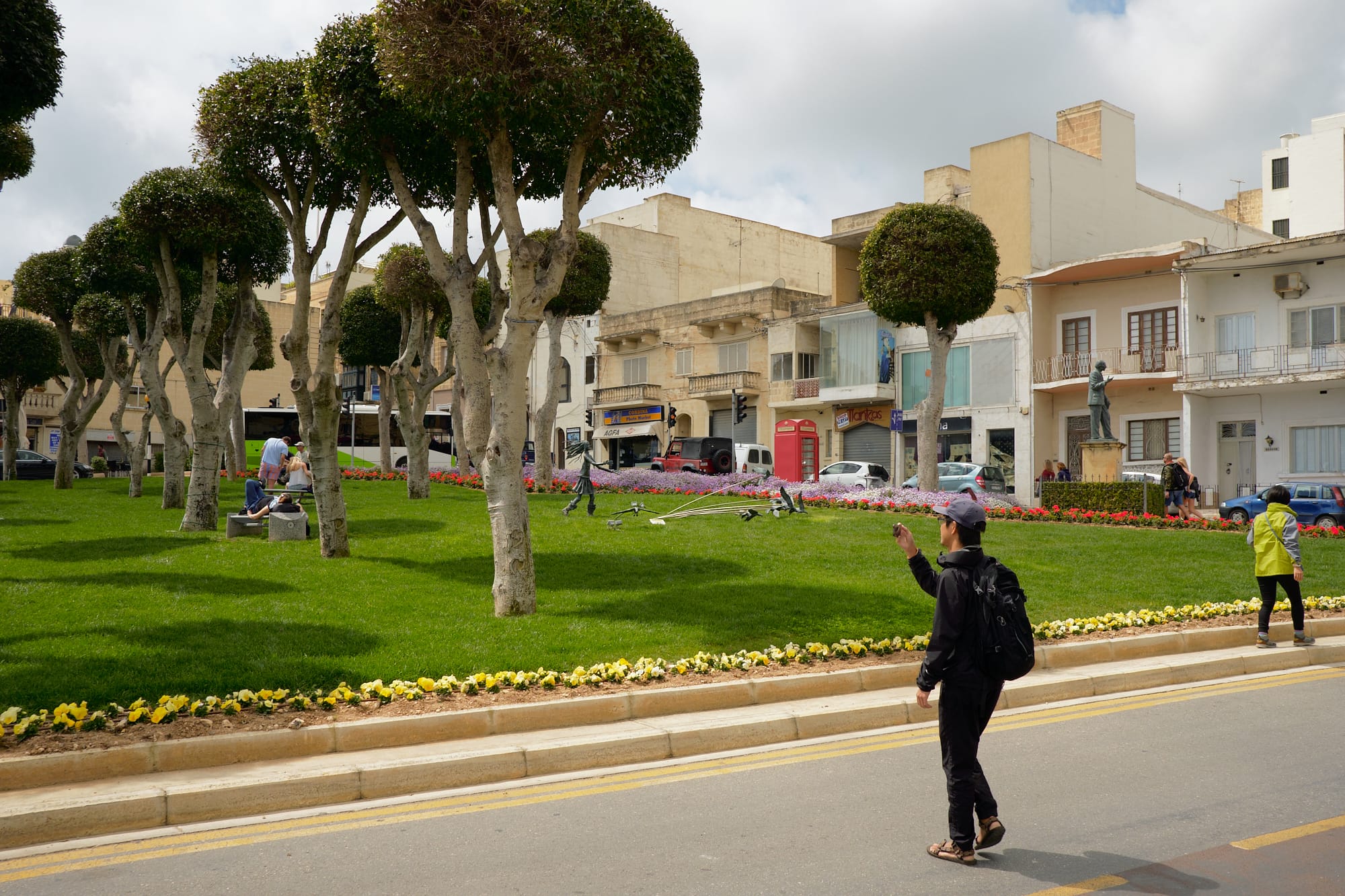 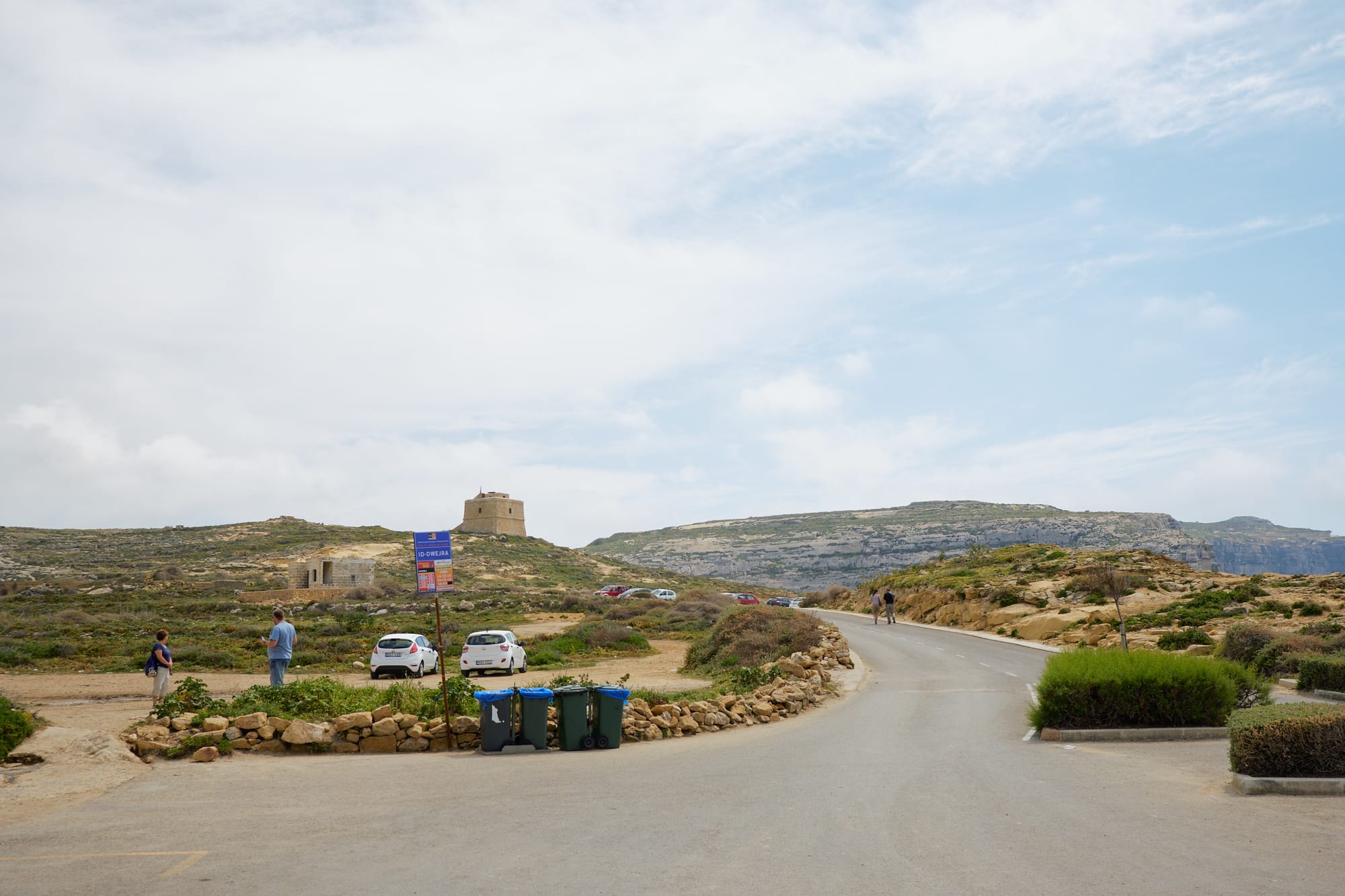 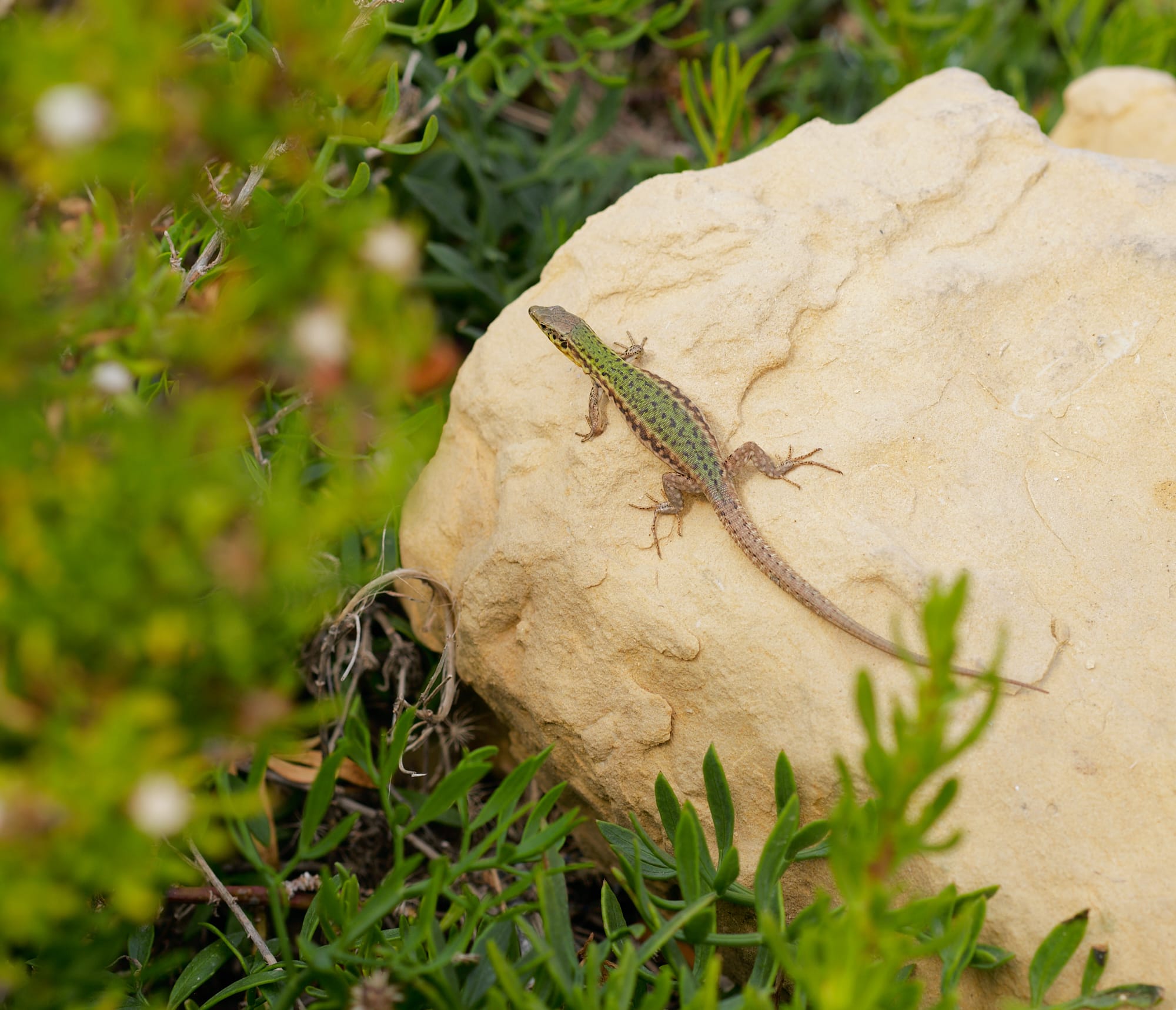 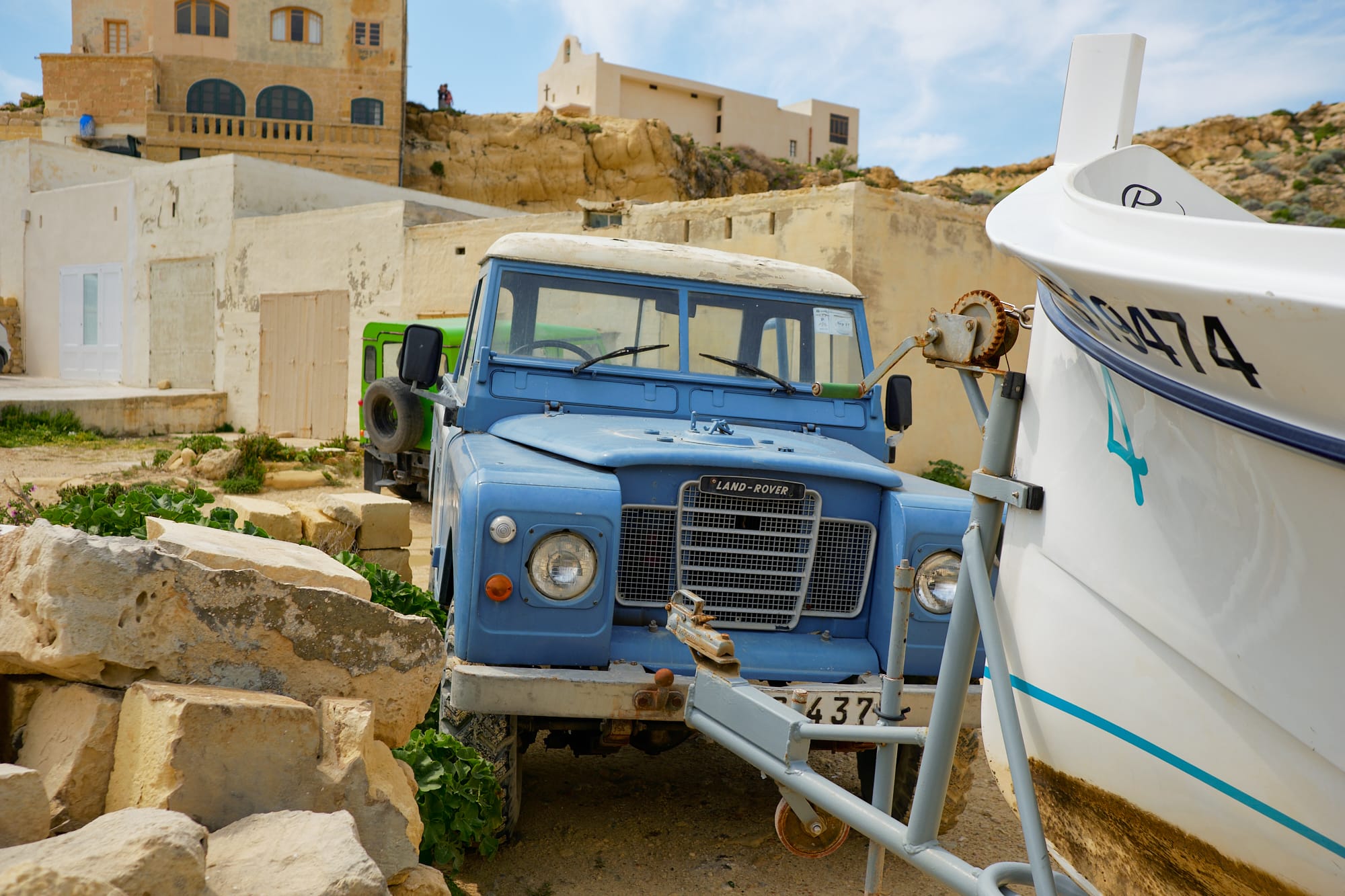 There’s a place here called the Inland Sea that seems to be a popular place for SCUBA diving. 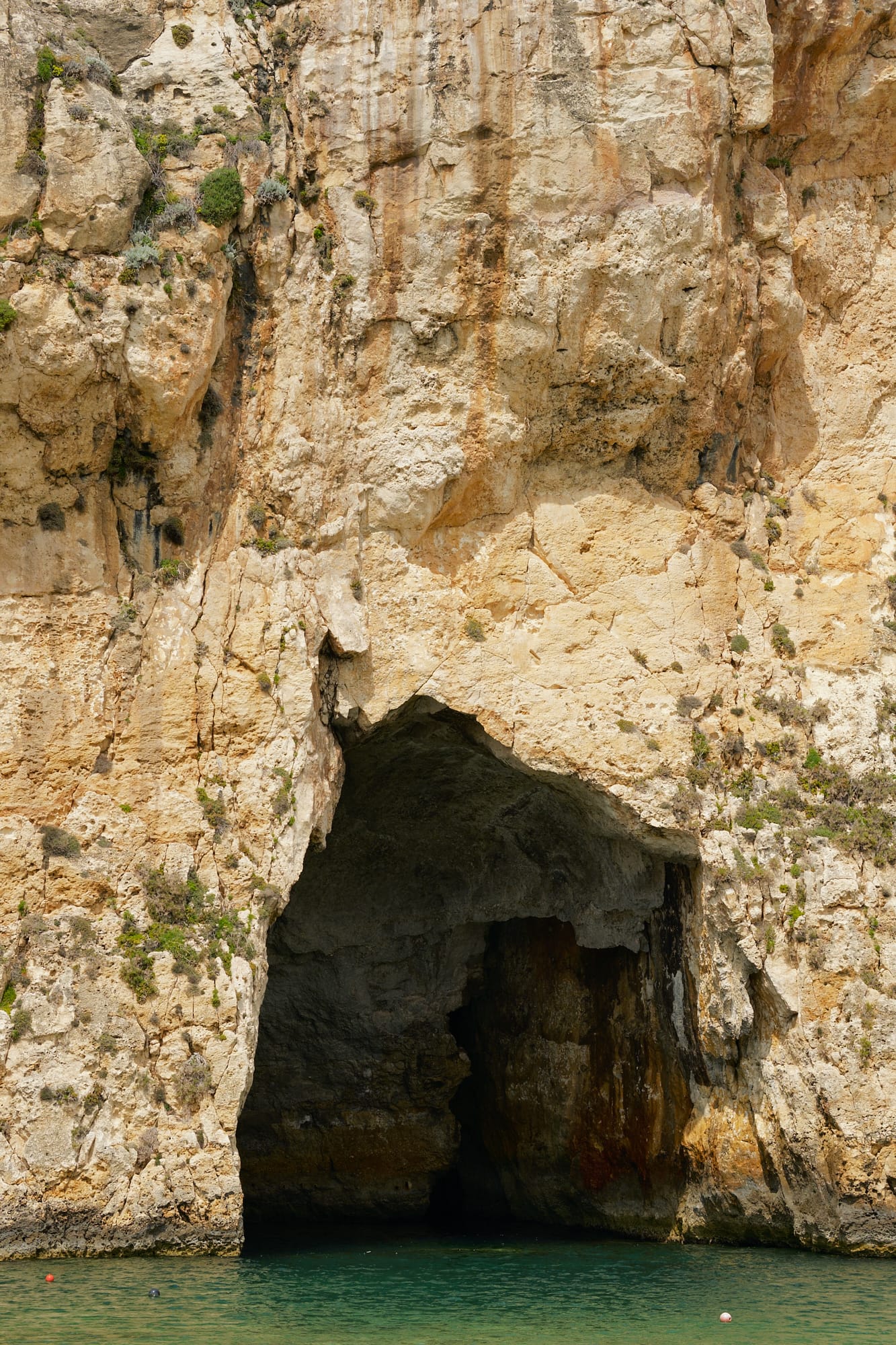 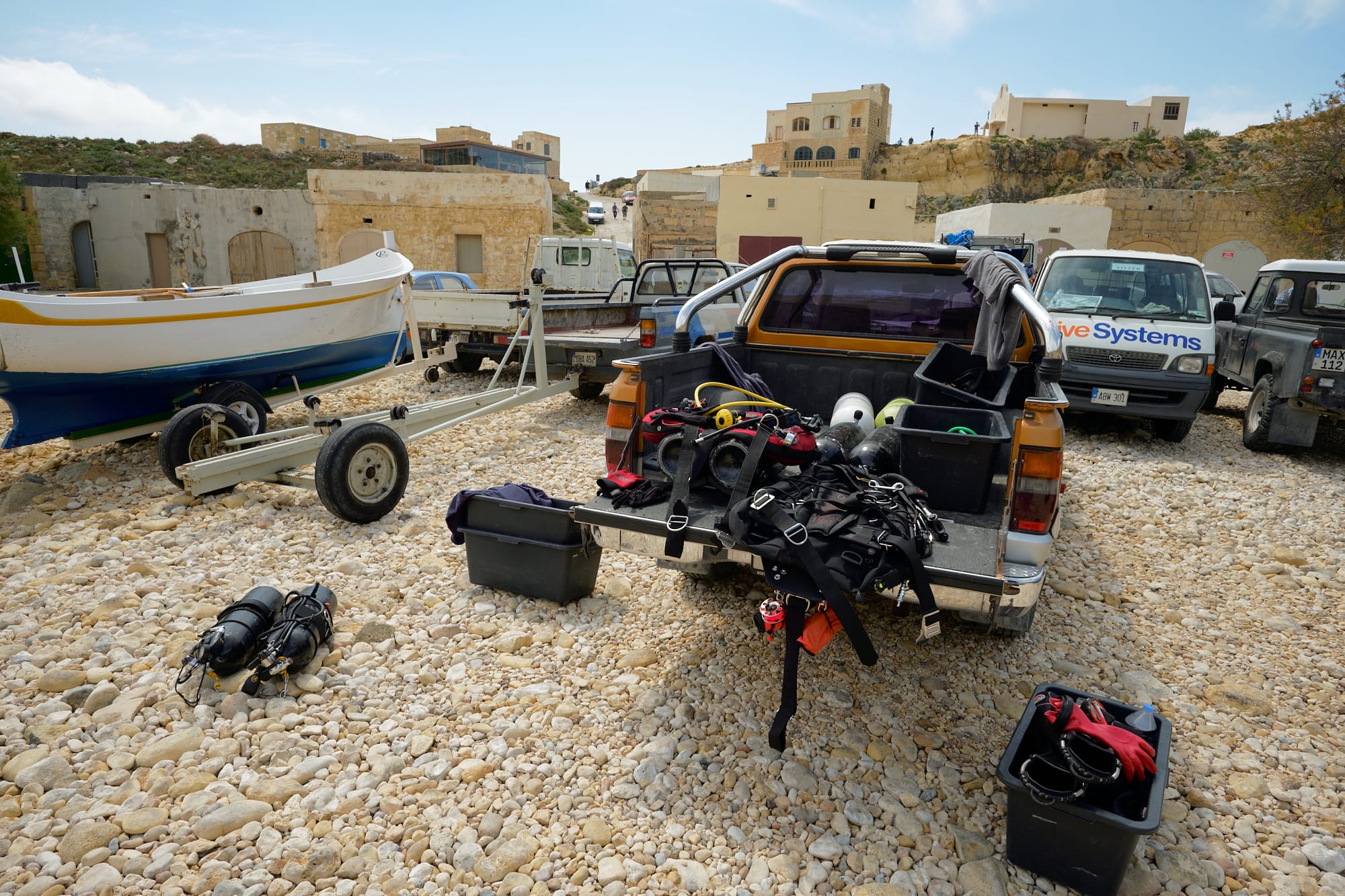 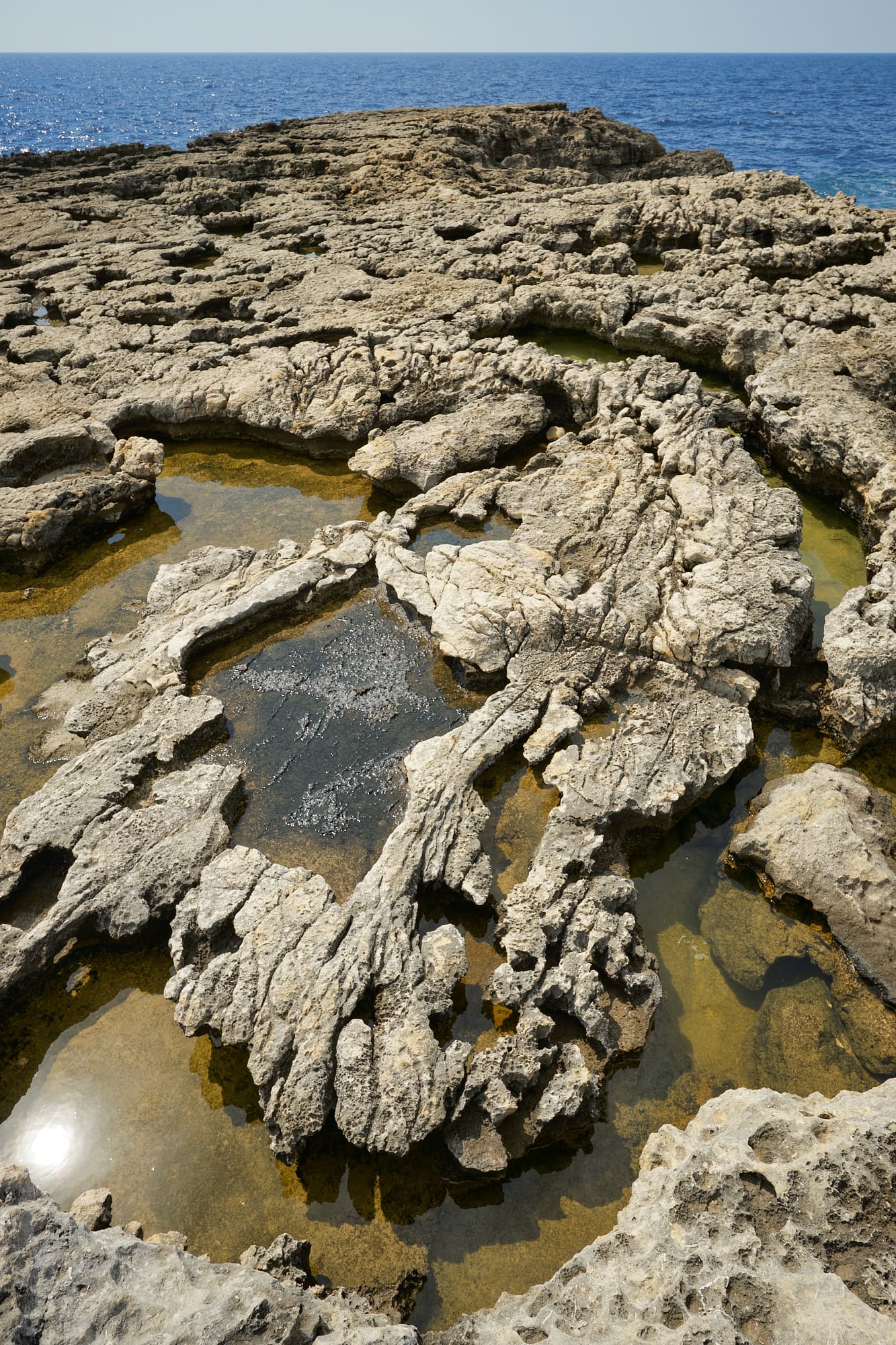 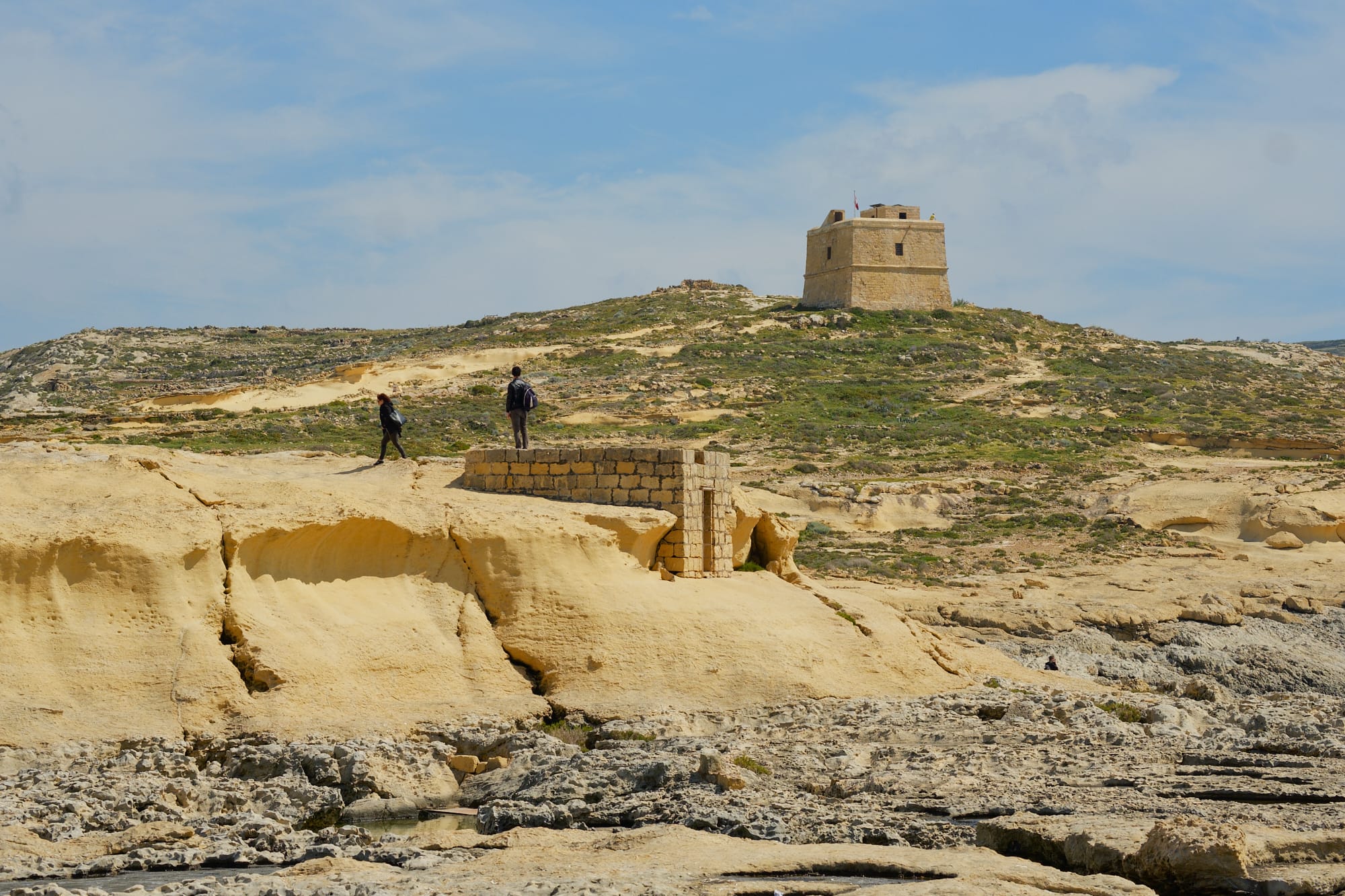 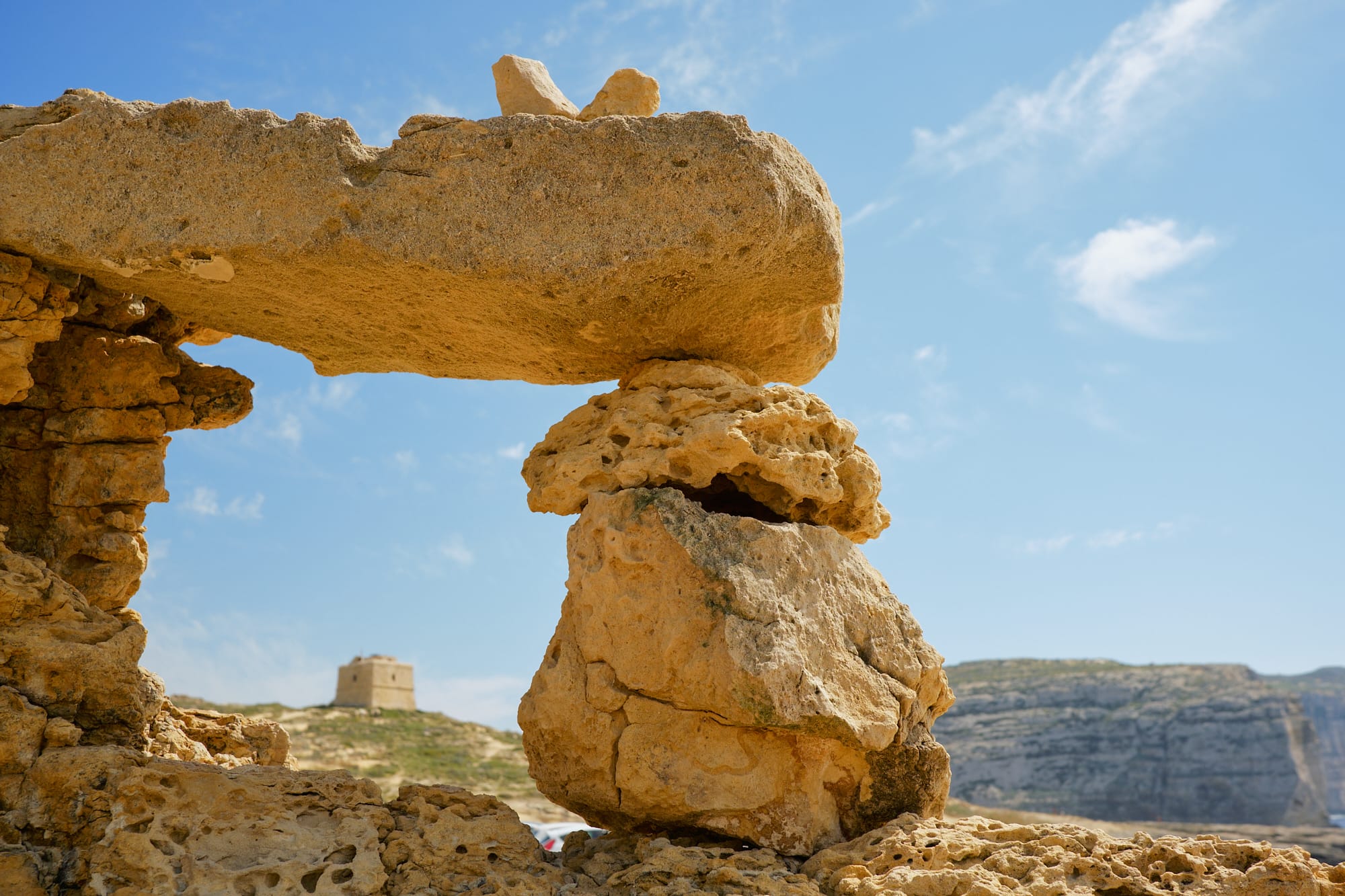 We spent about two hours at Dwejra, exploring the rock formations and generally wandering around, then since it was getting quite late by that time, decided we’d head back, with a quick stop at Ta’Dbiegi crafts village. We found a cool metalworker’s shop, selling all sorts of decorative sculptures, including a lovely pendant that I ended up buying for Zoe. 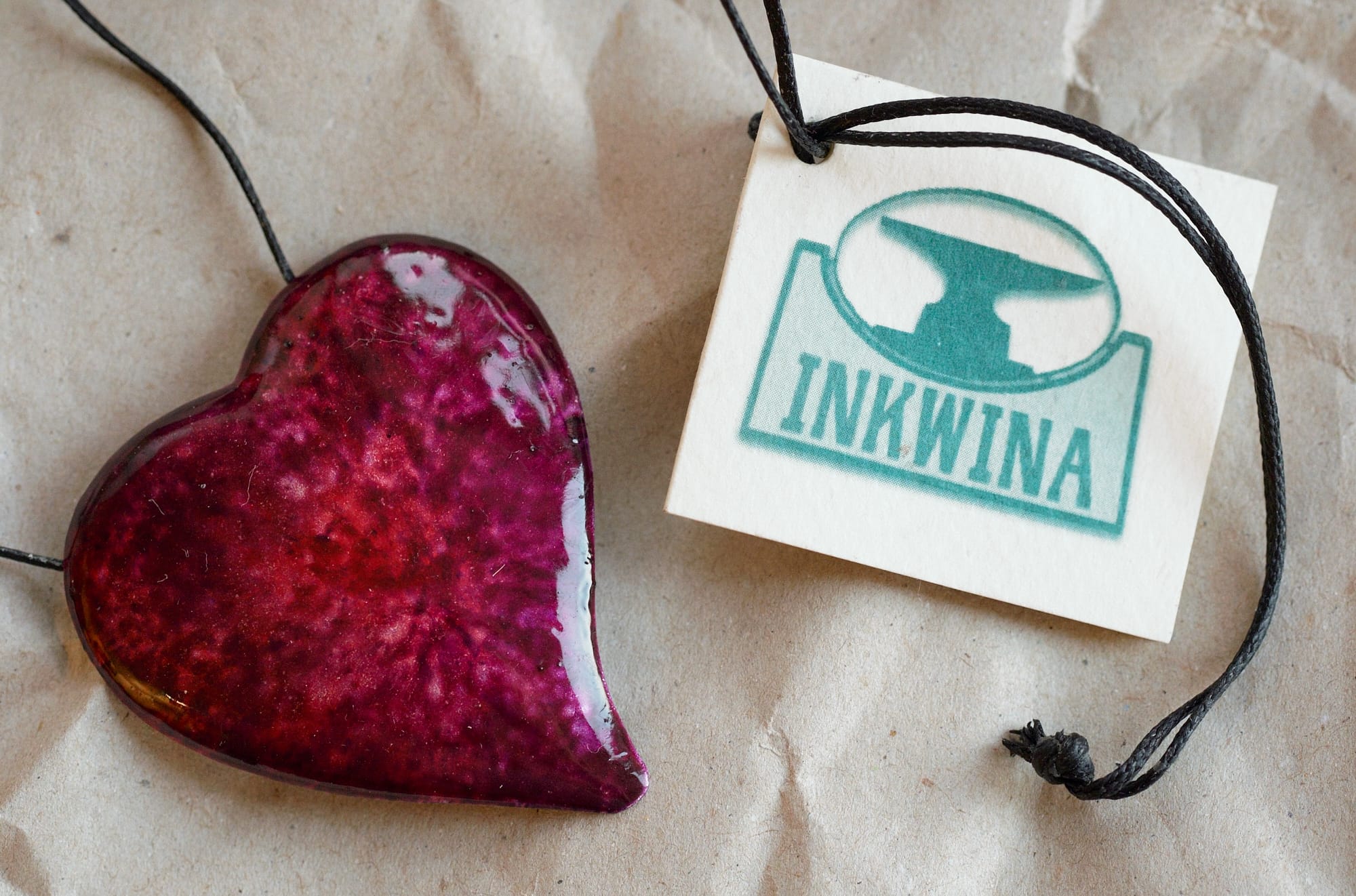 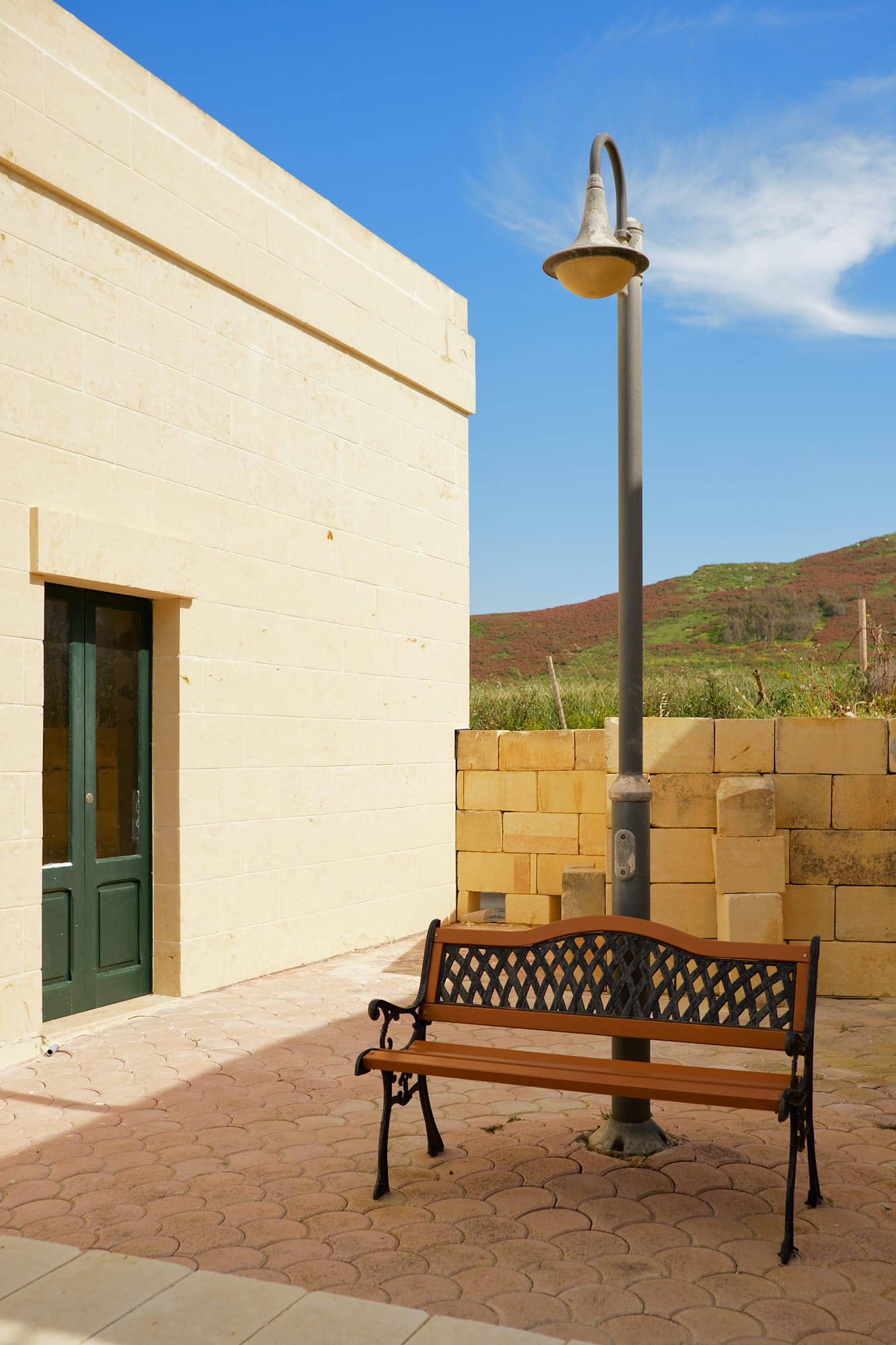 Once we’d seen all there was to see at Ta’Dbiegi we got the next bus back to Victoria, then on to the ferry terminal at Mġarr, to head back home. Unfortunately lots of other people seemed to have the same idea, so I had to stand up the whole way back to the ferry :( 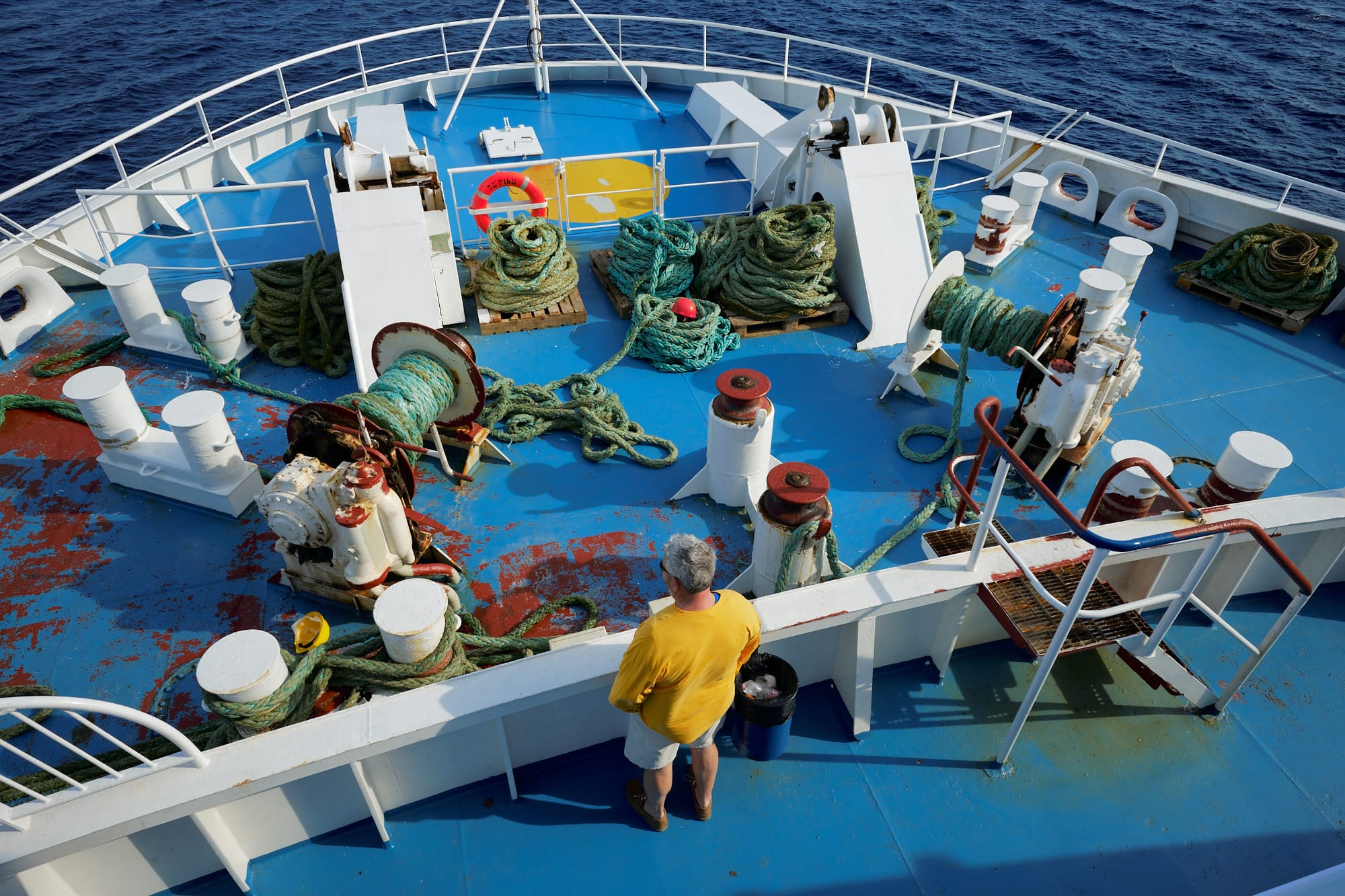 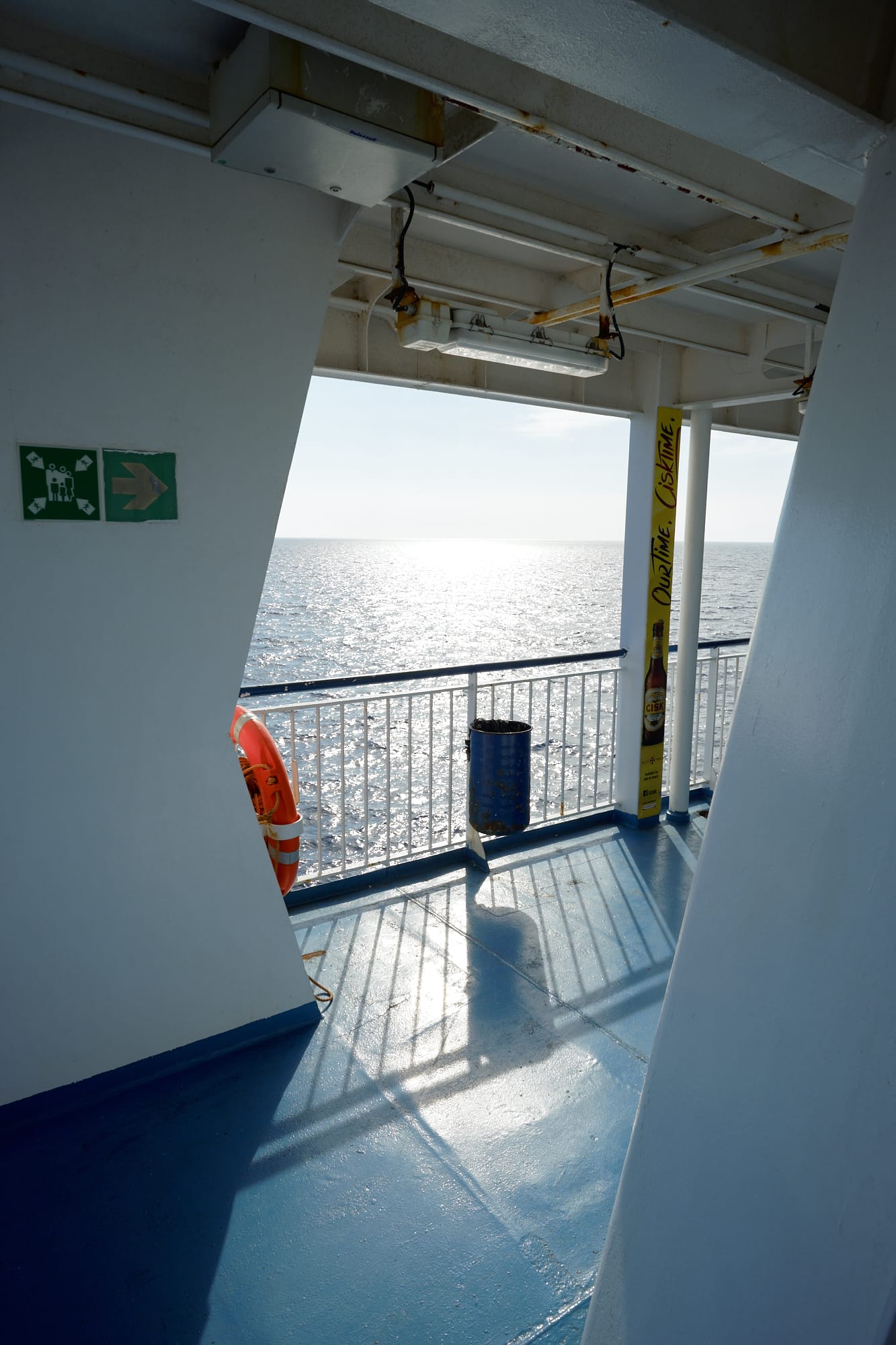 Further misfortune once we got the bus from Ċirkewwa: it was also packed, and although we managed to get a seat it was really hot and the air conditioning wasn’t working. Also it was rush hour, so we were on the bus nearly three hours. By the time we eventually got back to the flat we were exhausted! 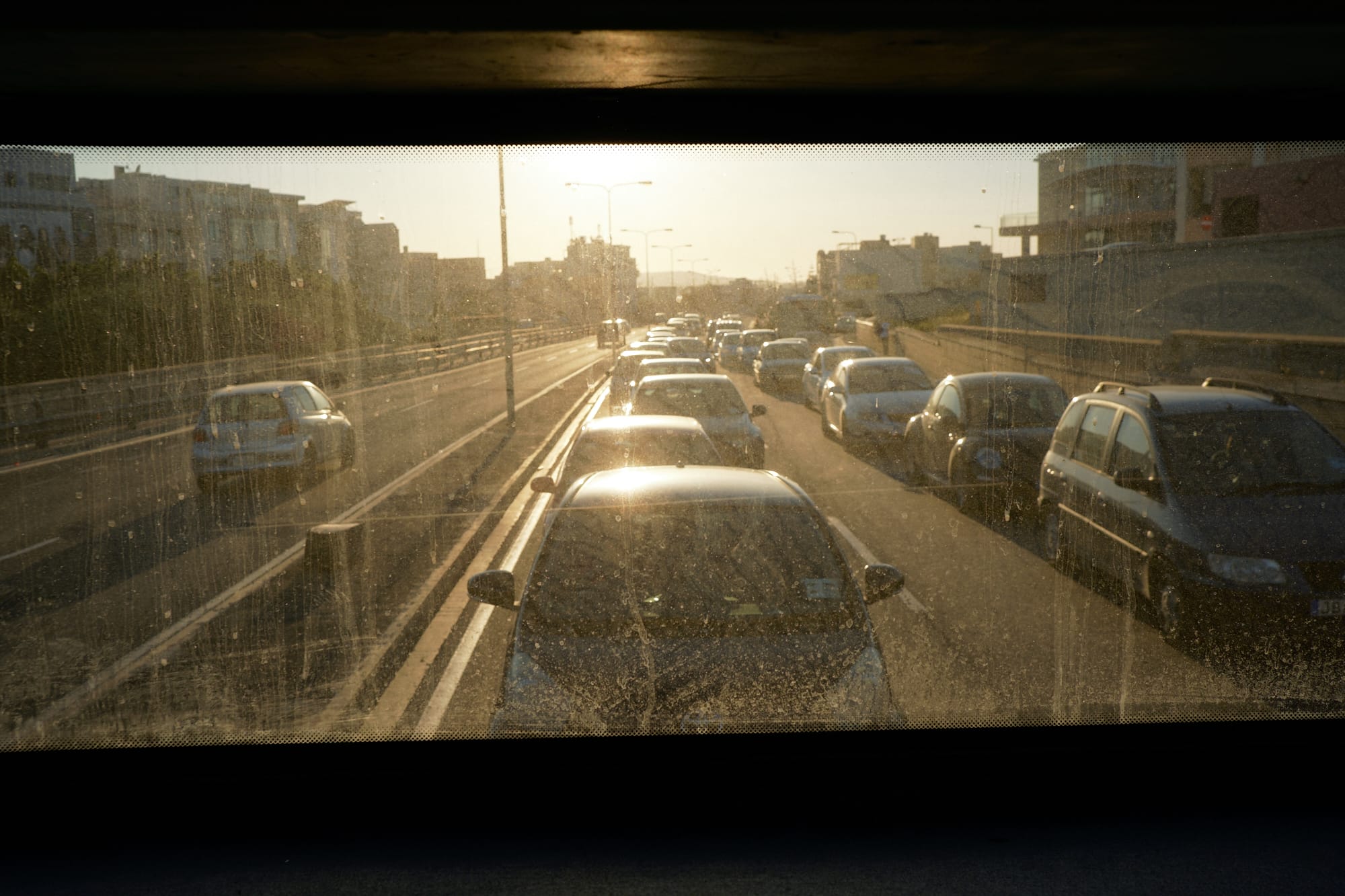