I’ve decided that when I finish I’m going to do a Top 10, since a ‘best of each week’ isn’t really practical, and dividing the weeks up into months seems a bit arbitrarily limiting, since I might like several pictures from one month and none from the next. I suspect it’s going to be pretty hard to reduce 365 pictures down to 10, and will possibly mean printing the shortlist, sticking them on the wall and staring at them until a preference becomes clear. Which is funny because the original rules for the OCOLOY project actually say to print a picture each day and stick it on the wall with the others from that week so you can absorb it properly. Had I a printer, that’s maybe what I’d have done, although it might have got rather expensive.

The top 10, at least, I plan on printing ‘properly’ – hopefully by then I’ll have my own photo printer, and it’d be nice to have a physical reminder of this project. 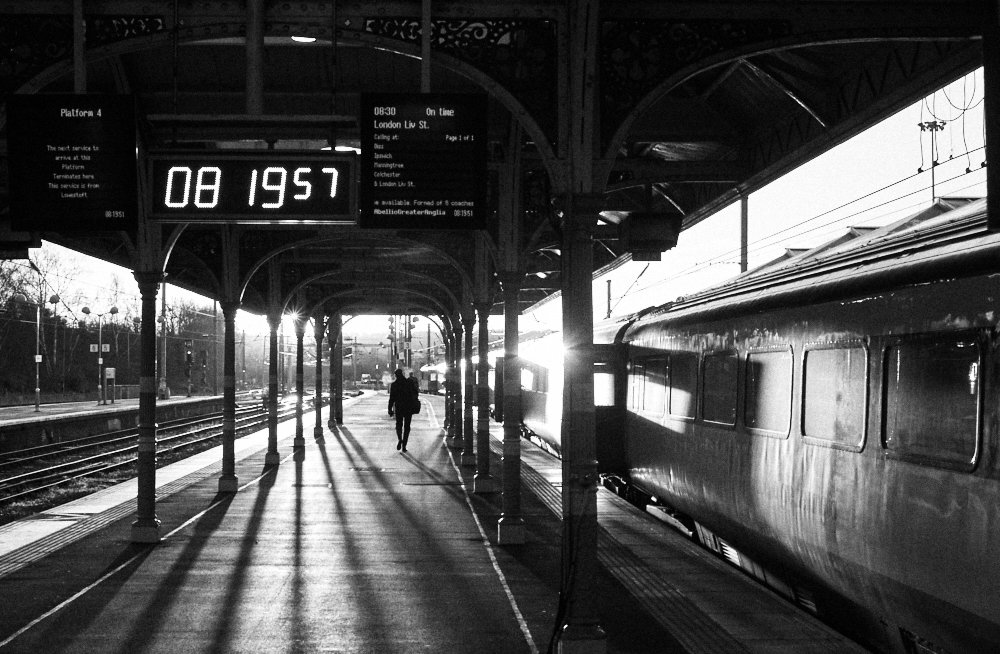 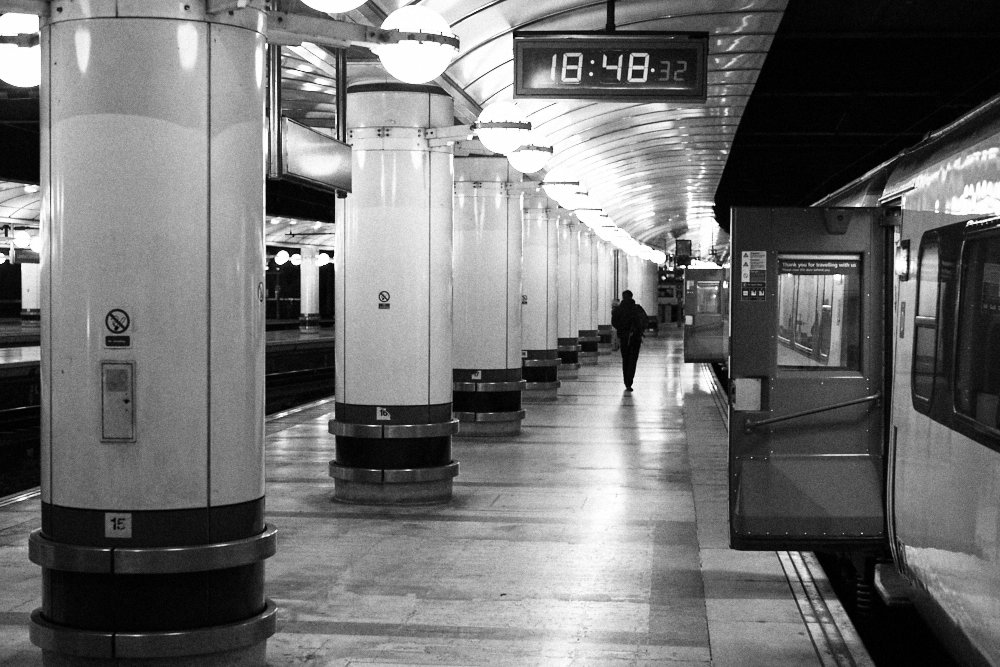 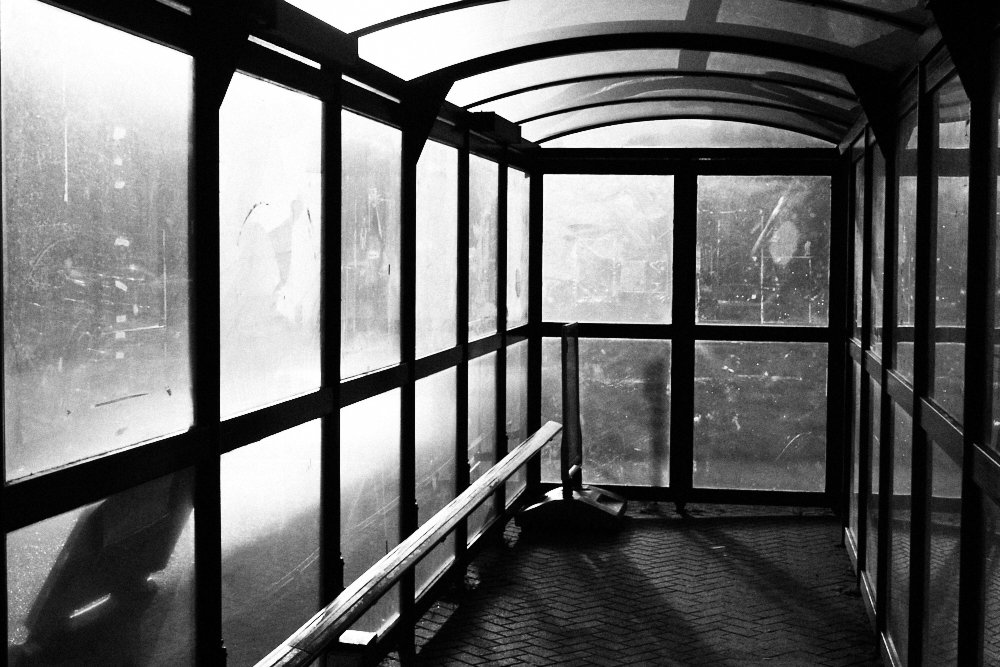 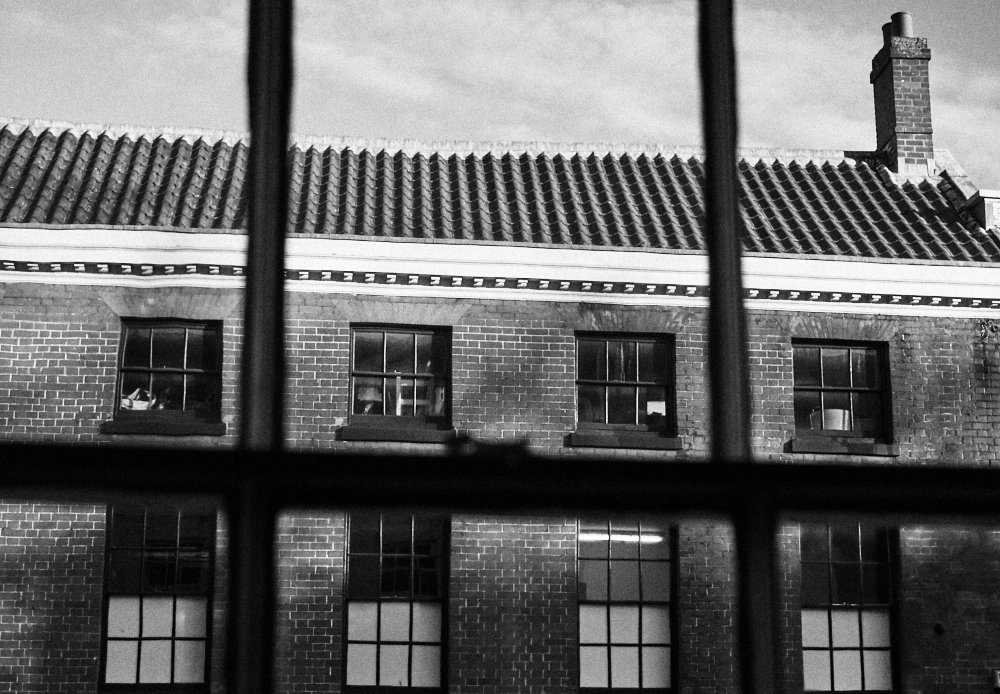 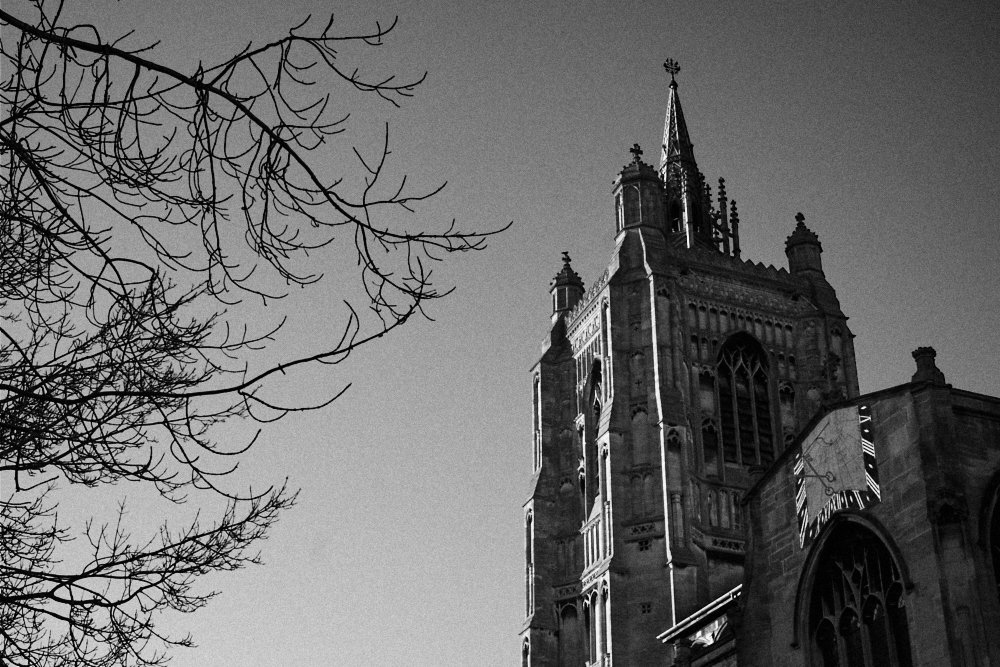 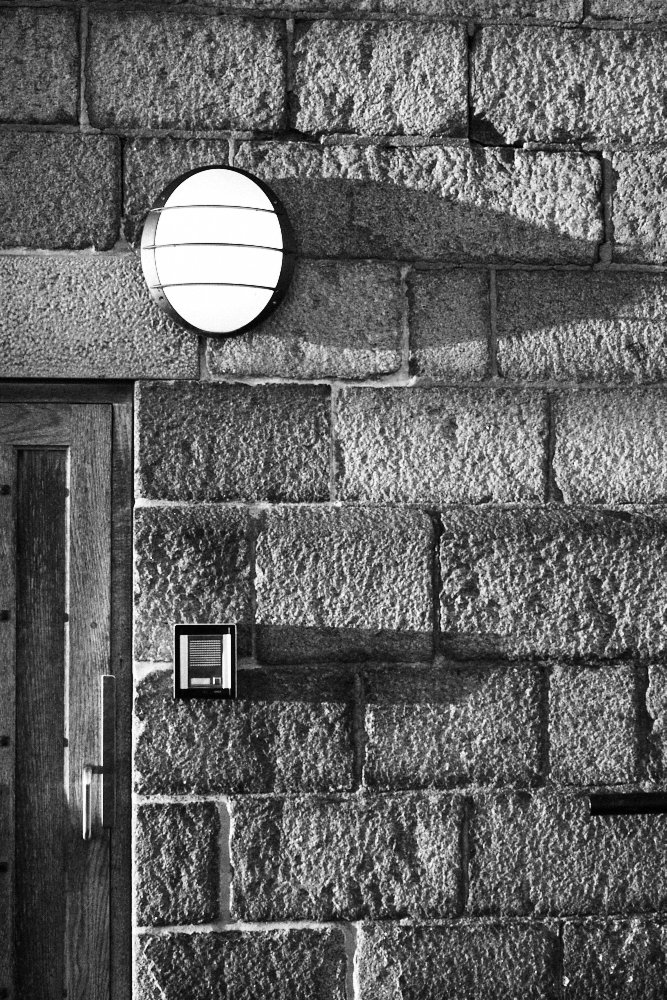 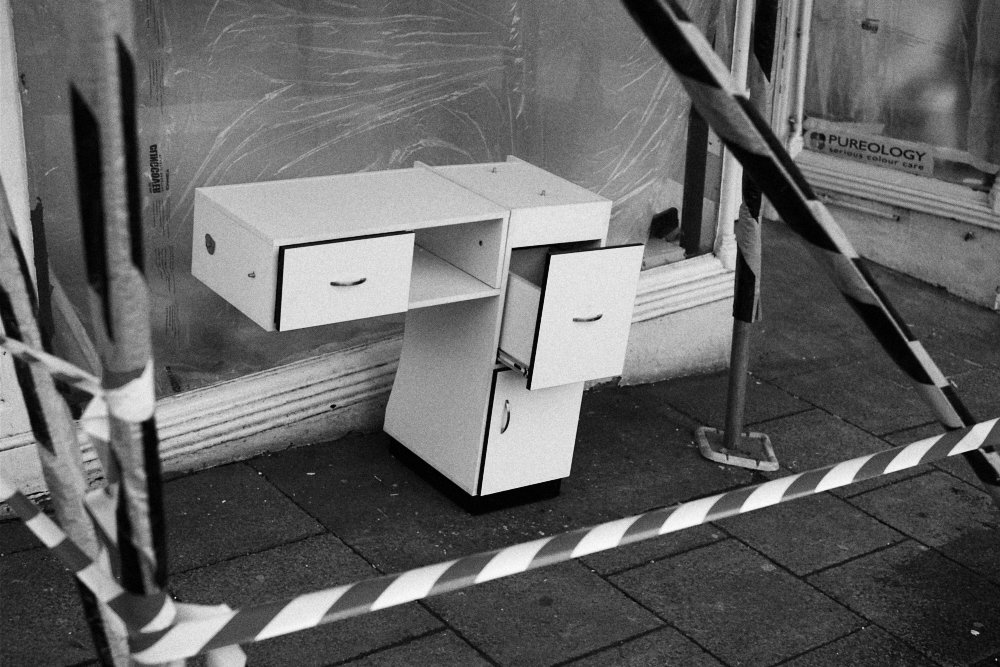 After chatting with a sales chap in Jessops the other day I decided I’d not done nearly enough shooting with the 14mm lately, so here’s a bonus wide shot. 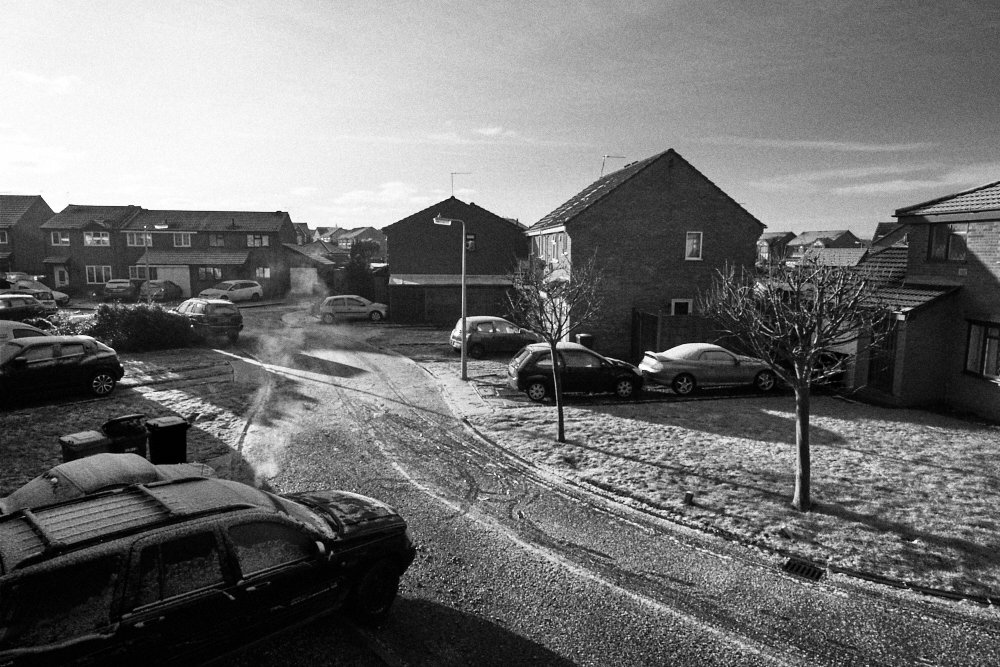