I sleep too much, and poorly. I suspect the second thing is a result of the first, so I’ve resolved to try getting up earlier, since going to bed later isn’t really an option as it would disturb my wife and baby daughter too much. 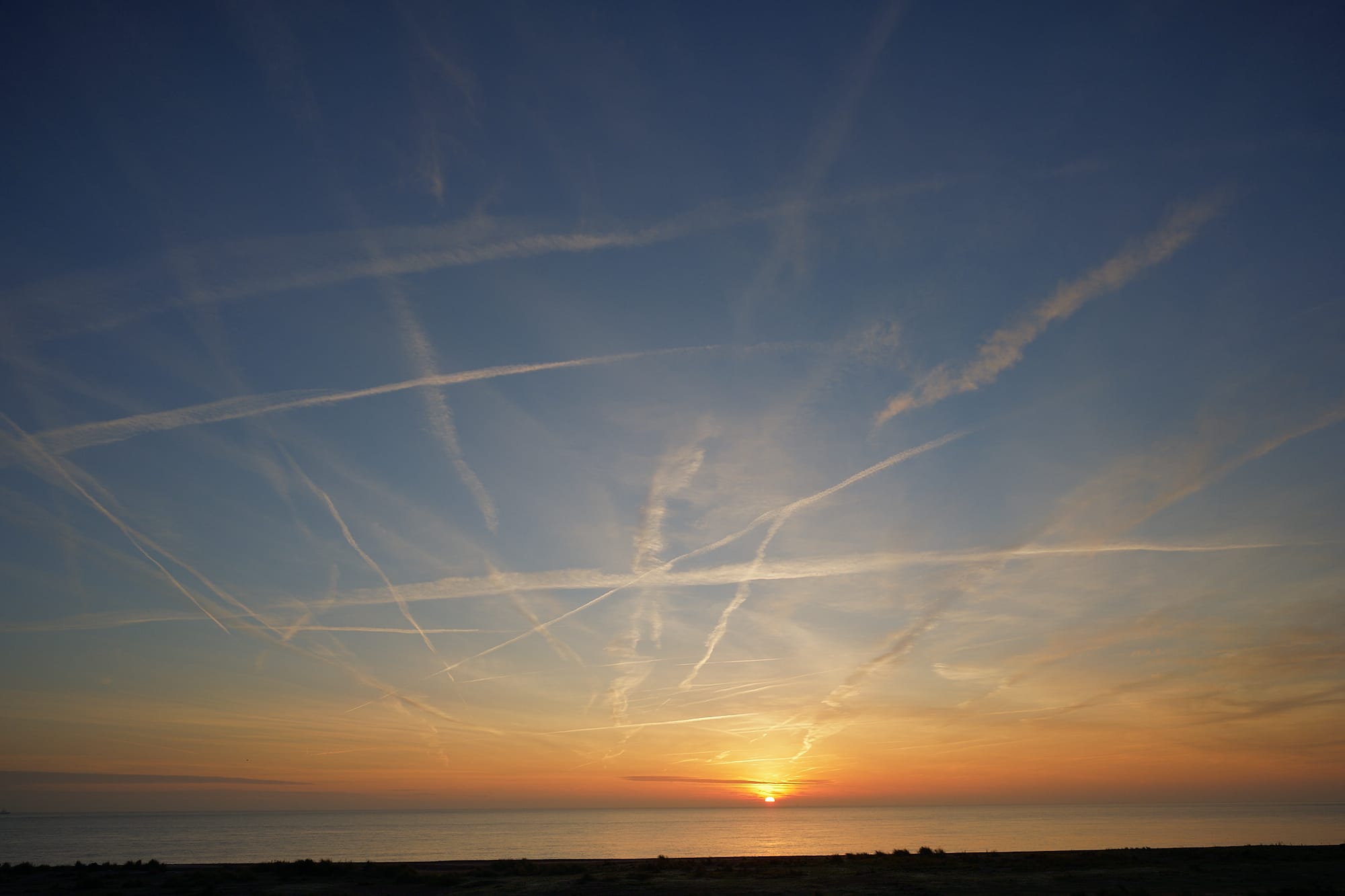 And so! Up before dawn, although since it’s winter that’s not saying much; the sun doesn’t rise until about half past 8. Still, it’s nice to be up earlier than usual, and especially nice to be out by the sea in the fresh cold morning air. 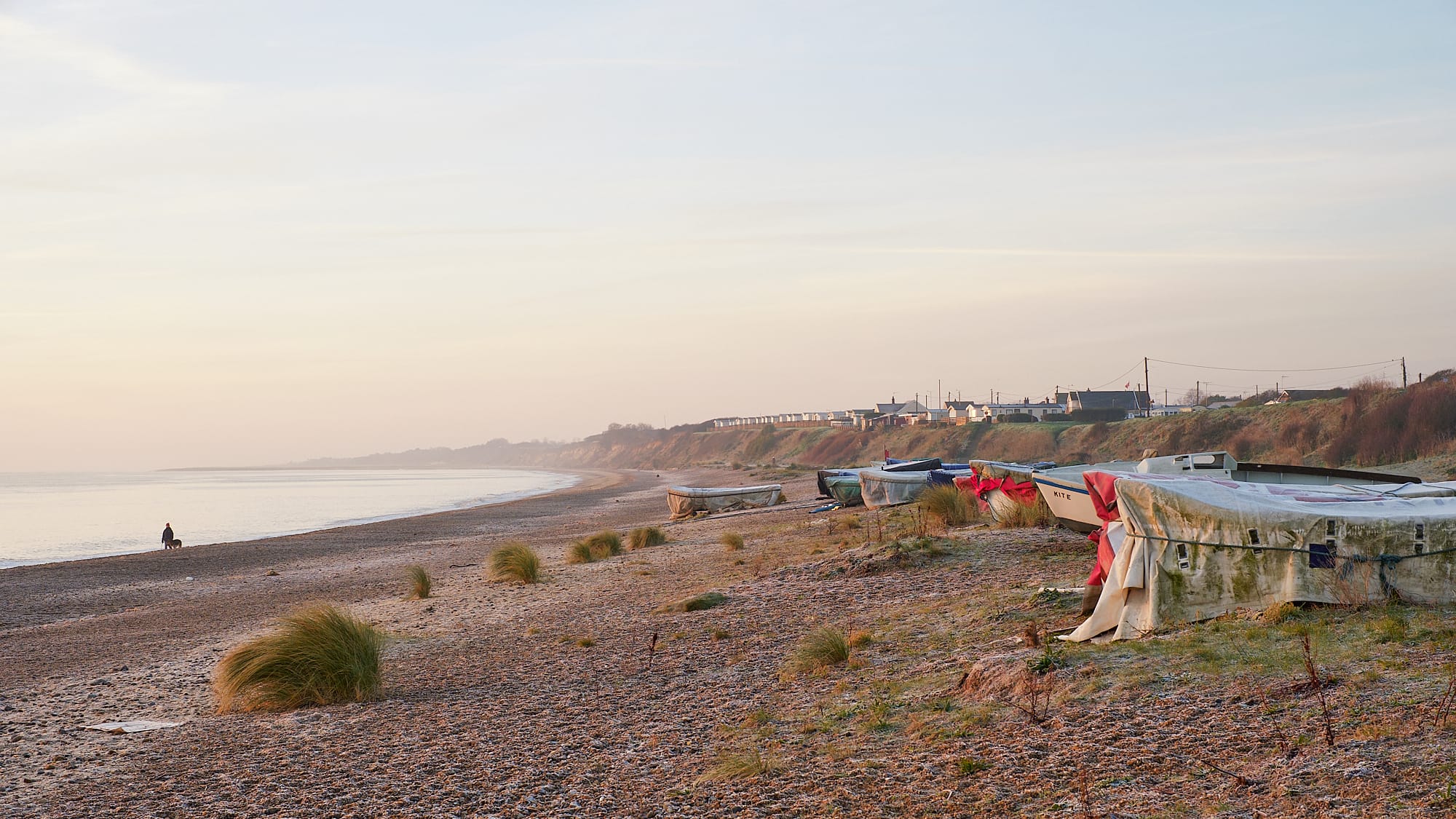 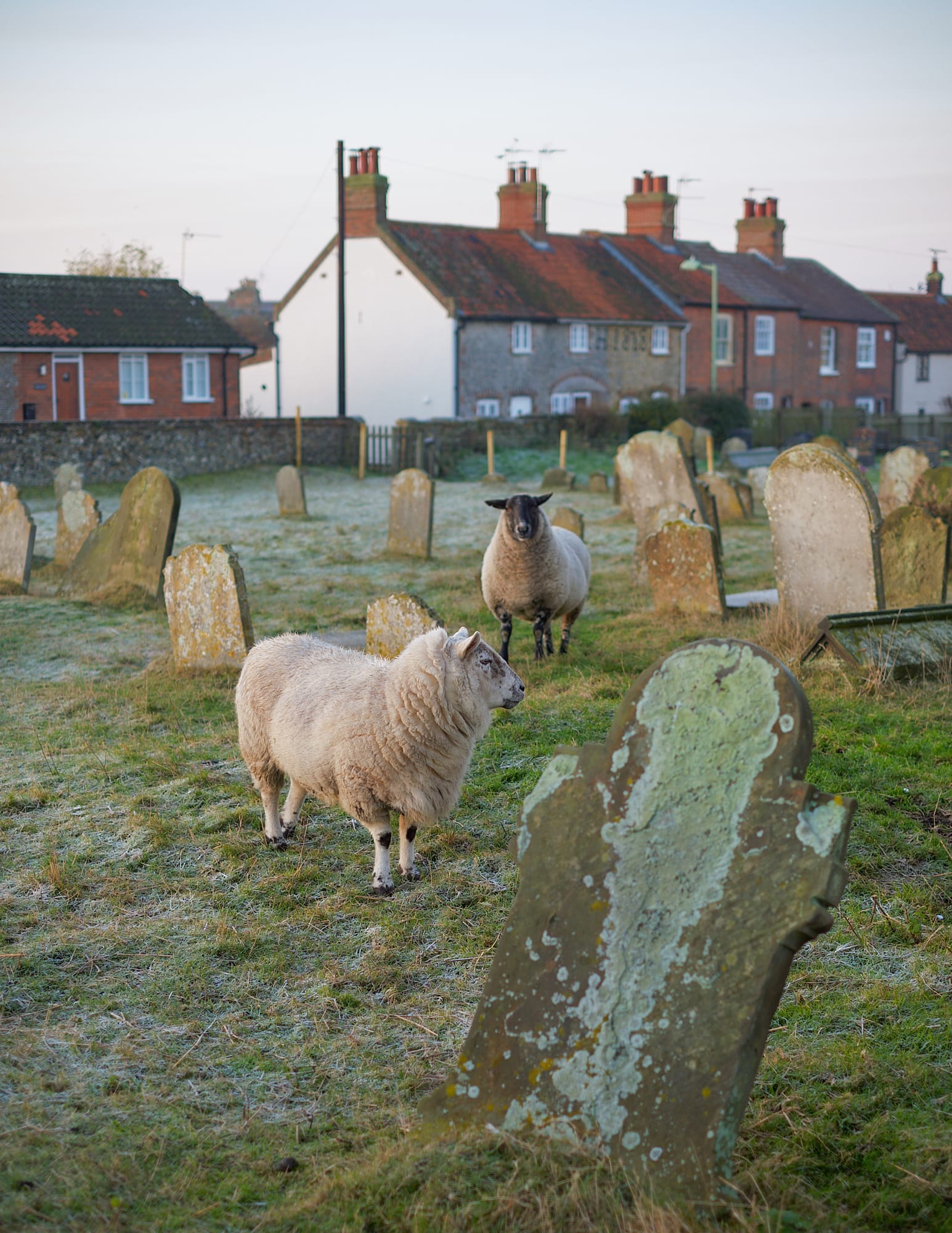 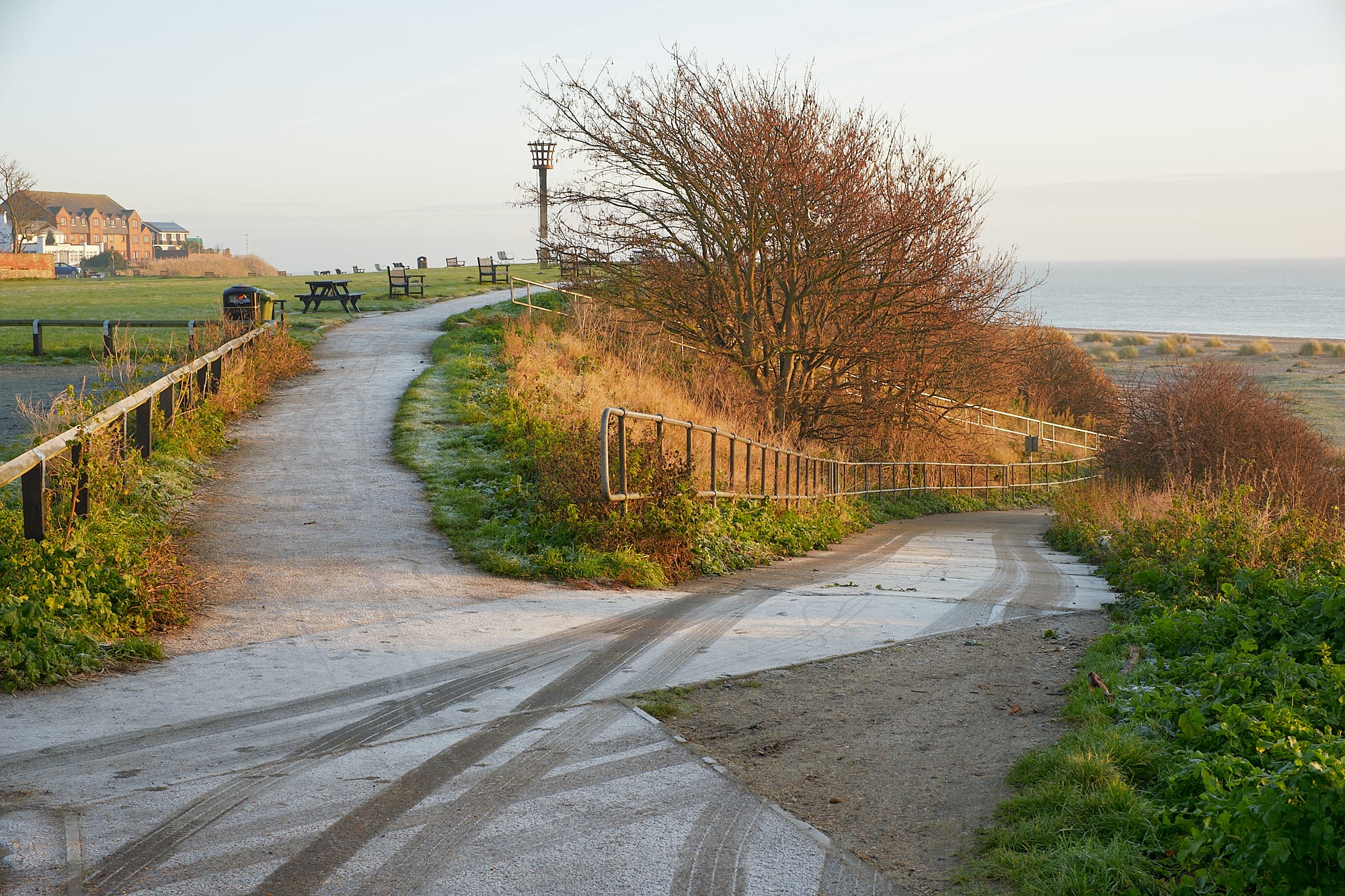 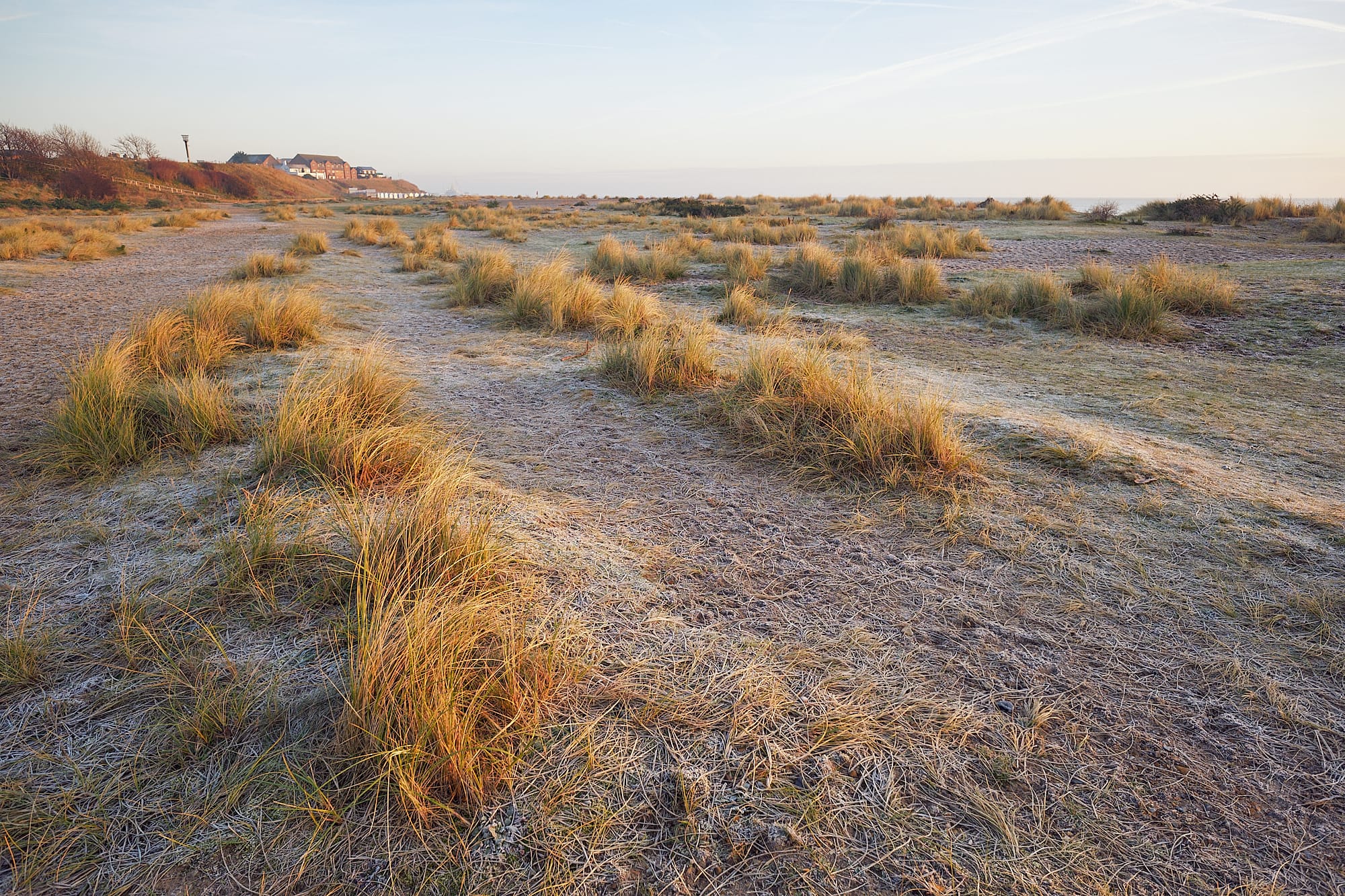 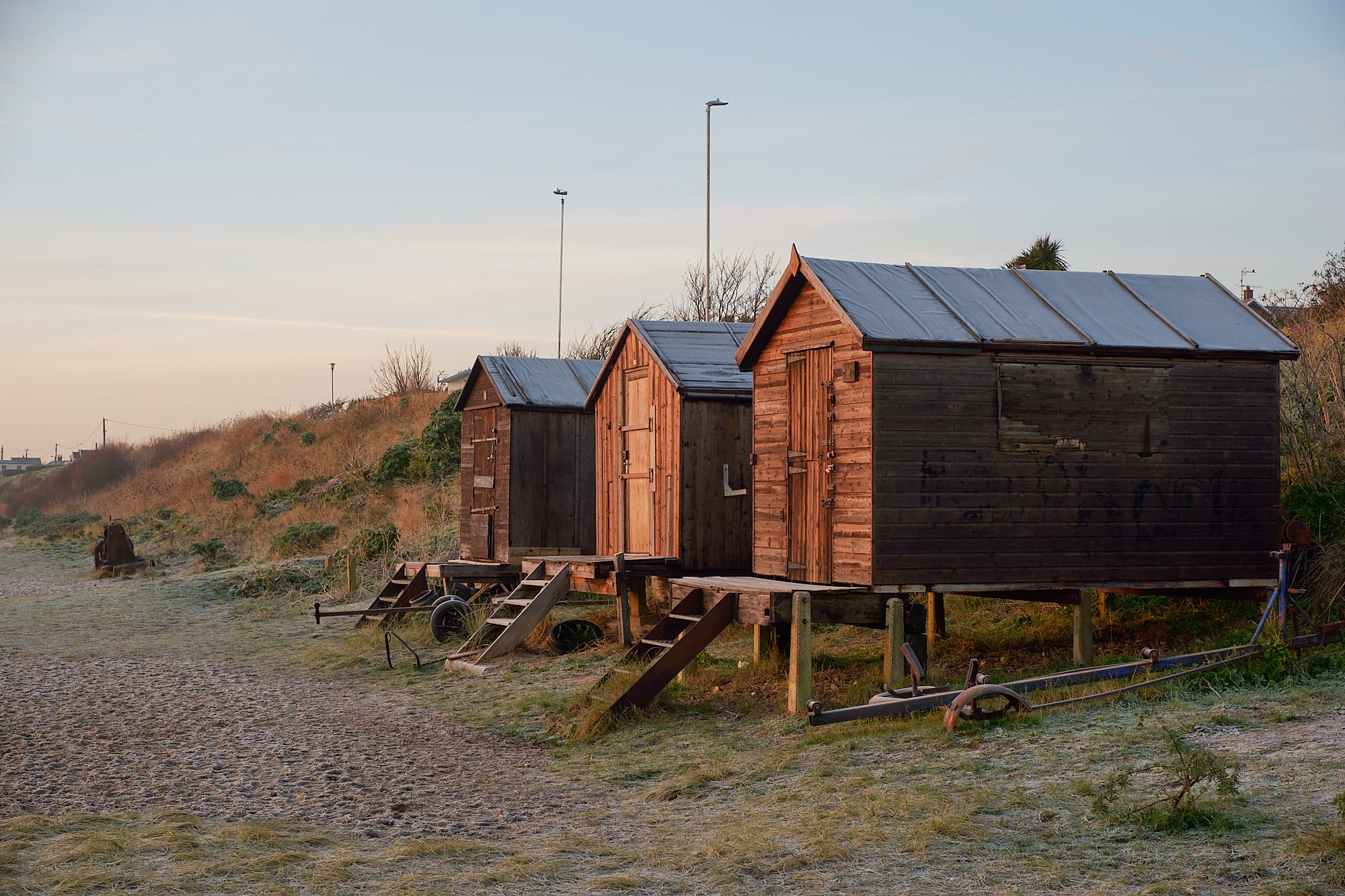 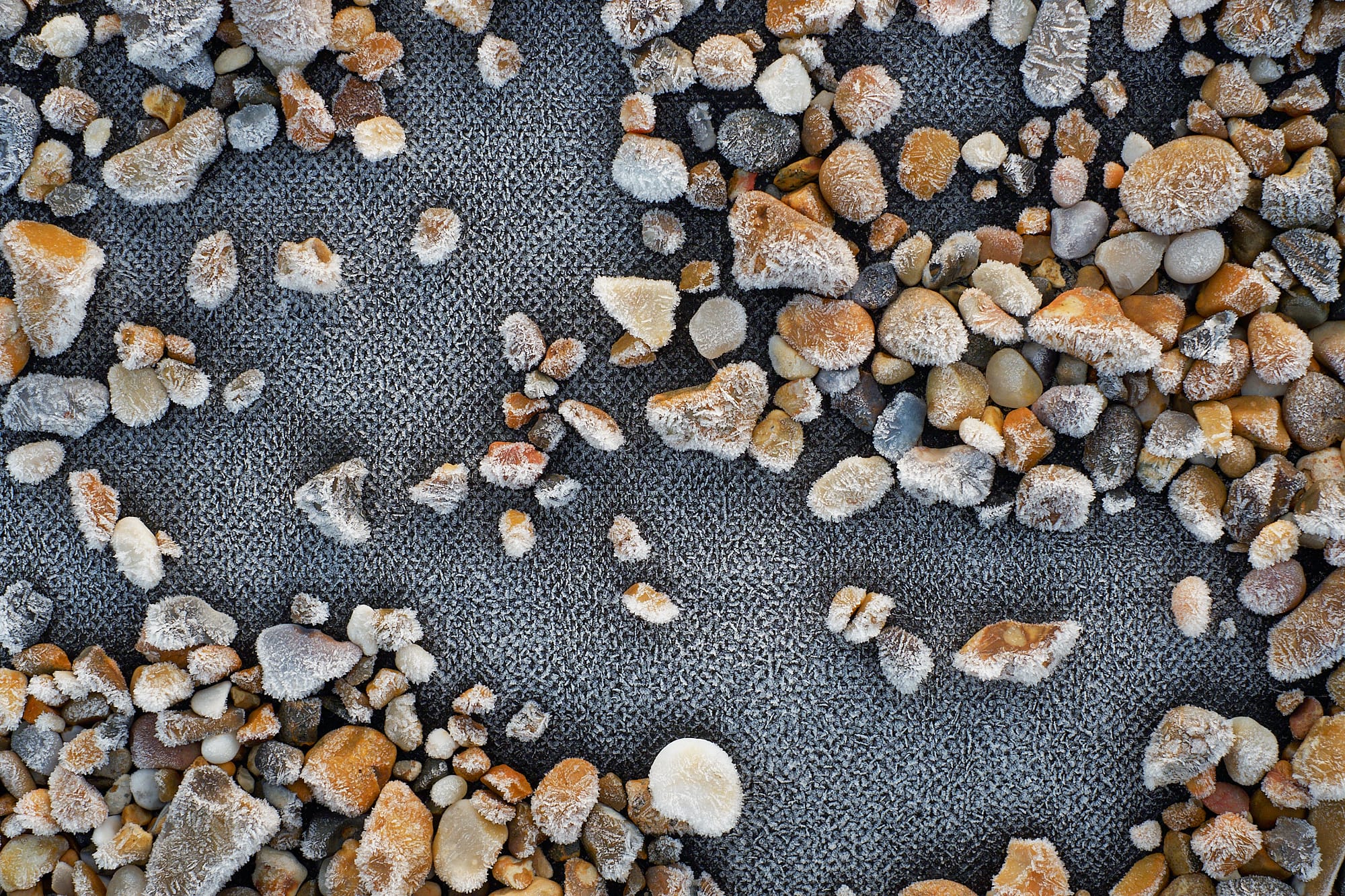 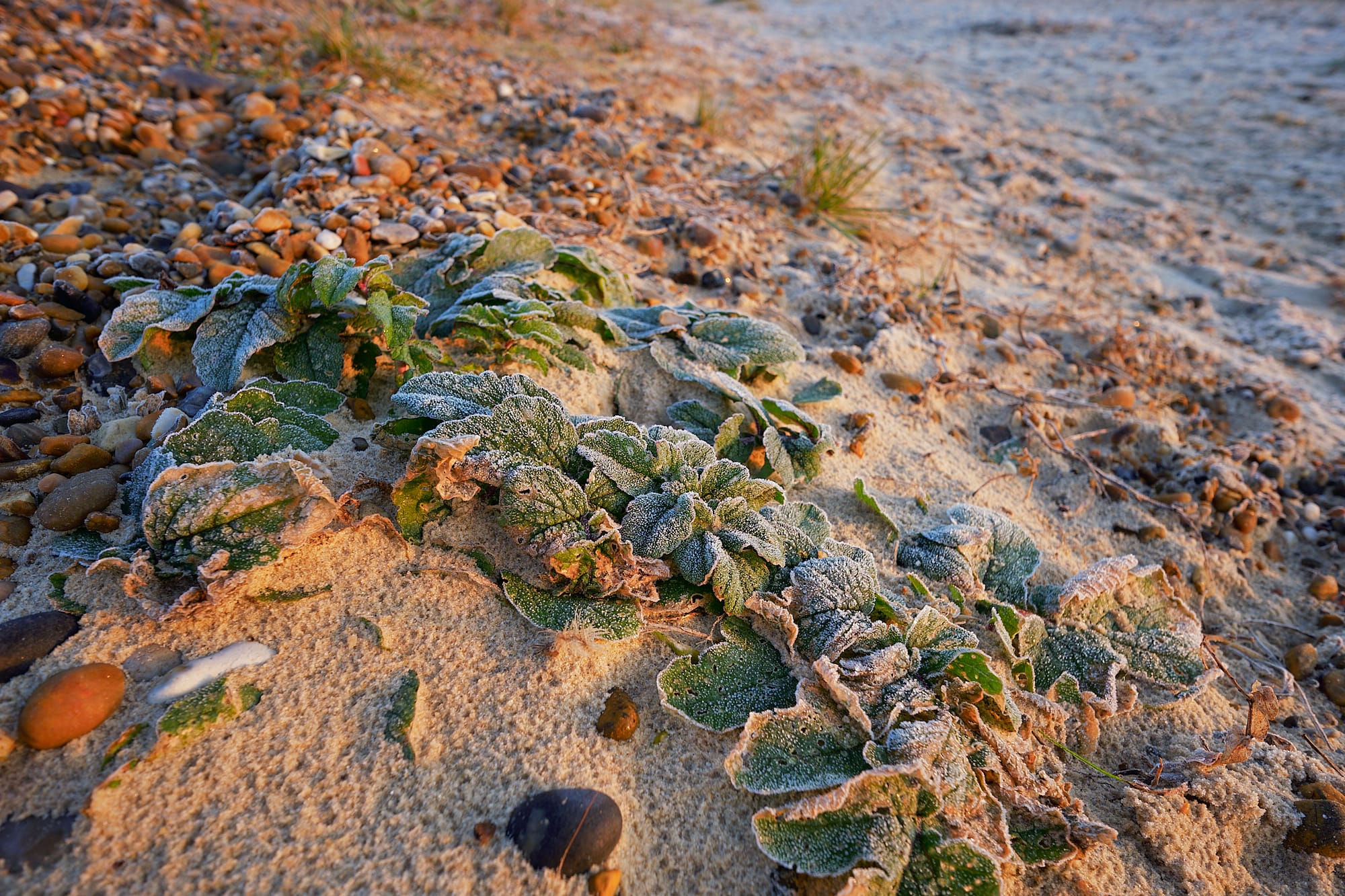 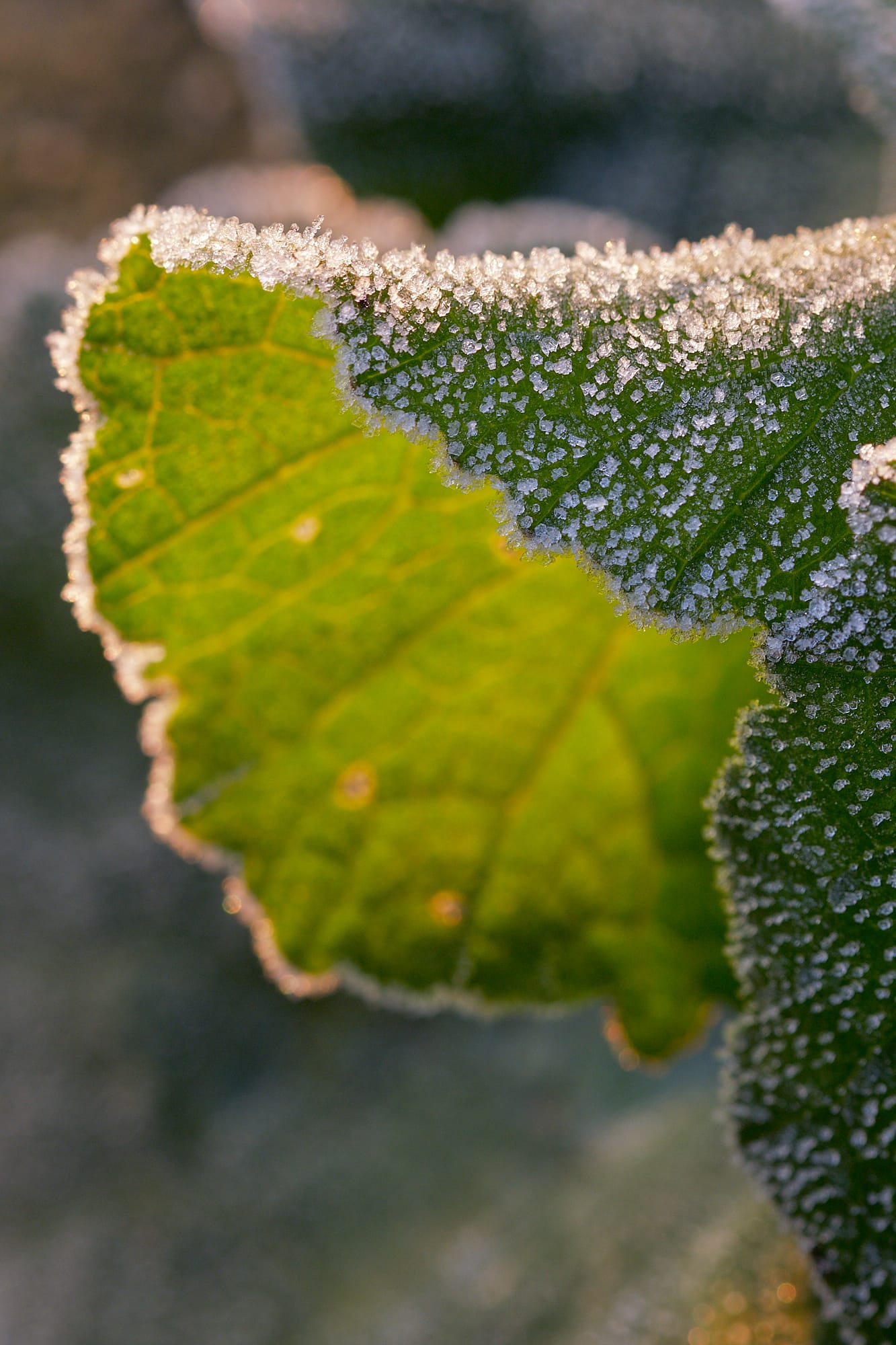 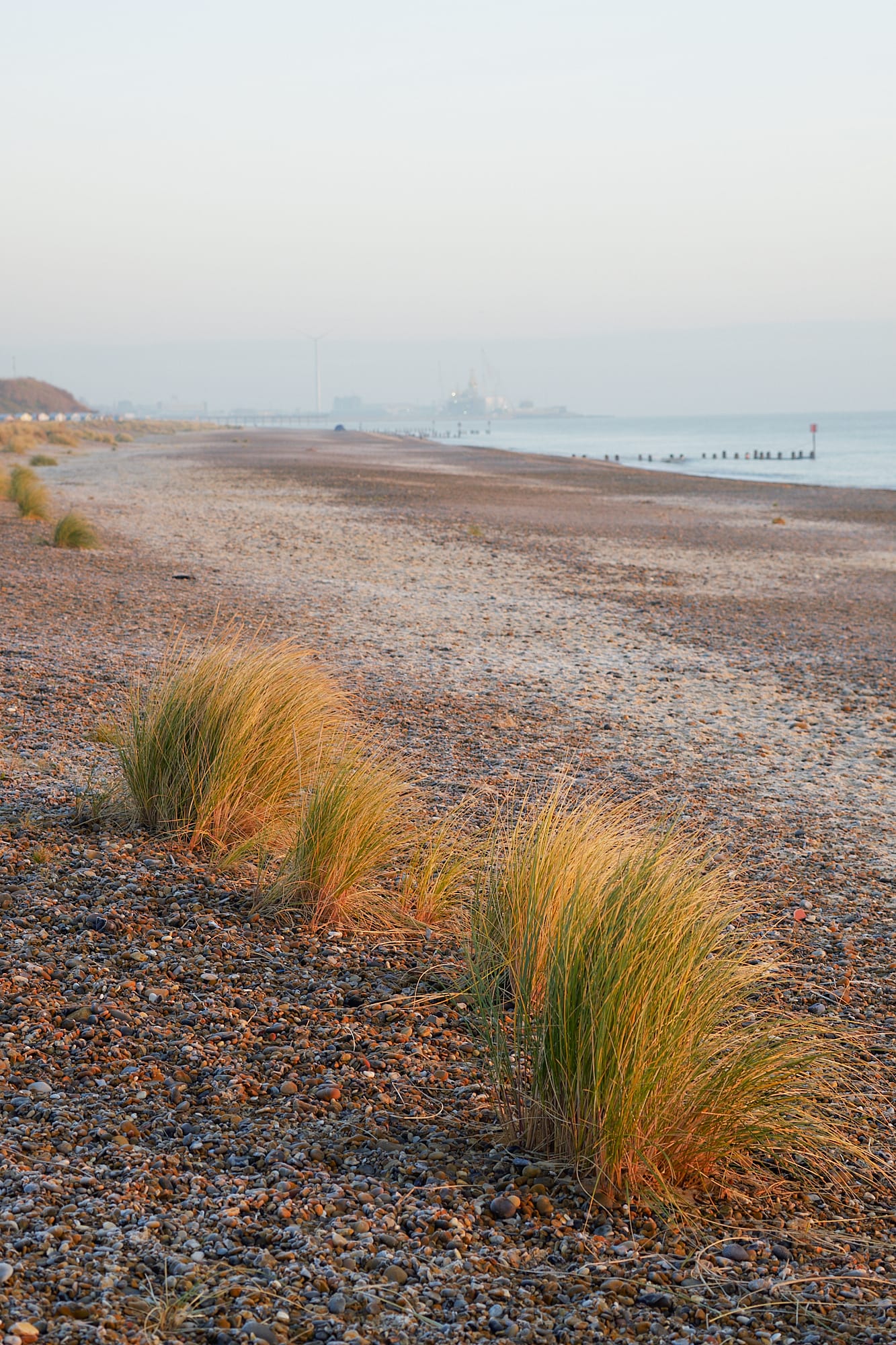