Since I got my XT2, I've never really given the Acros film simulation a shot, but lately I've been trying it and been pleasantly surprised. I don't know if I just didn't have the right highlight and shadow contrast settings, but it's got a lot of subtleties that I hadn't appreciated before. The way the colour filters (e.g. Acros +Y) affect rendering is lovely - not too strong, but enough to make a visible difference.

It's quite versatile too: with shadows and highlights set to 0, the tonality is nice and soft and works great for pictures of people, whereas with the contrast settings bumped up it has a nice gritty feel to it that suits the overcast winter light well.

So, here's some pictures from around Lowestoft today using the latter settings, using my lovely new (to me) Fuji 23mm f/1.4. In terms of image rendering, this lens is everything I was hoping the 23mm f/2 would be - consistently great at basically any aperture and focus distance, and with, at worst, neutral transition to out-of-focus. It's pretty big and heavy, but those are its only downsides. 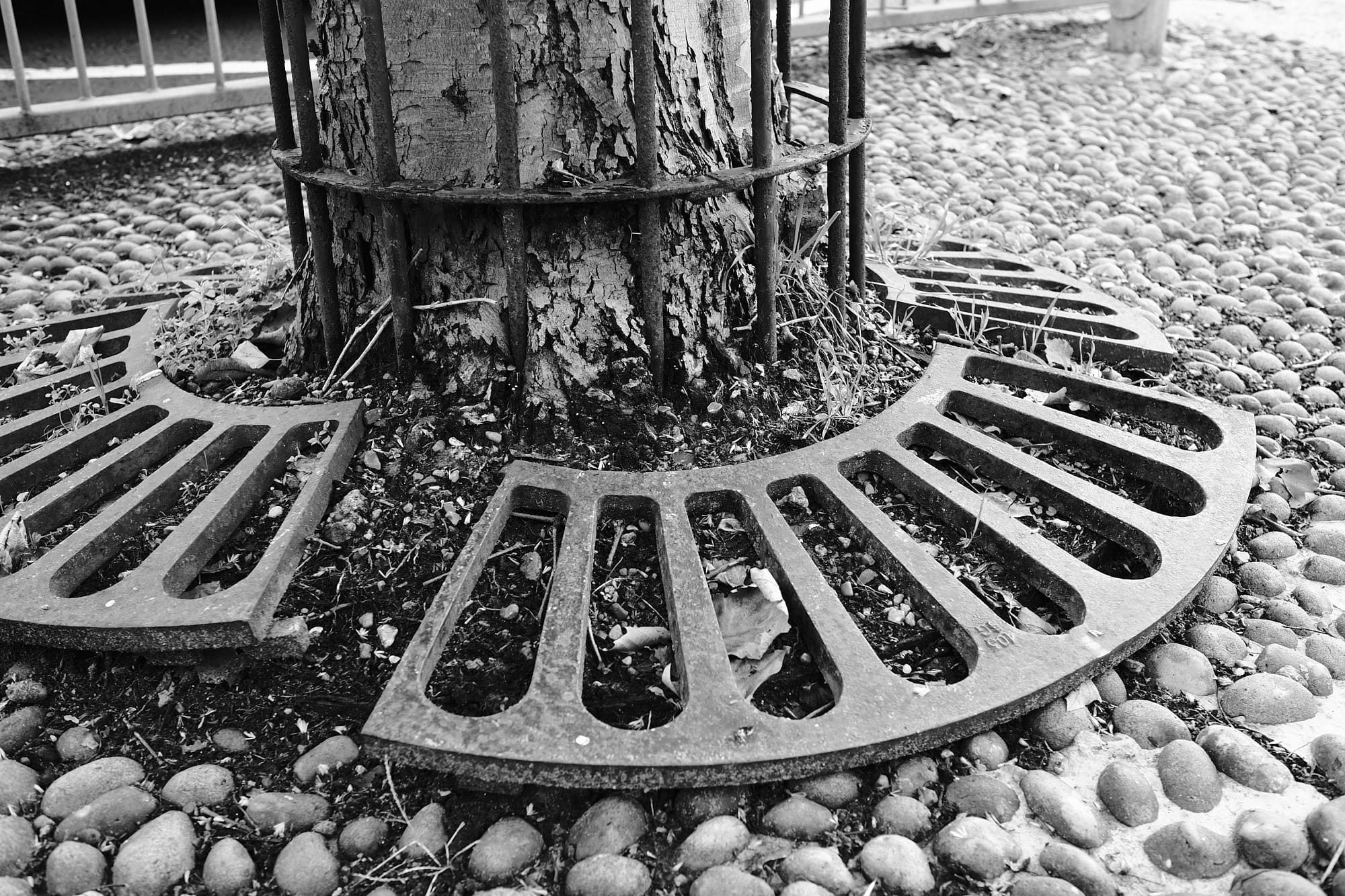 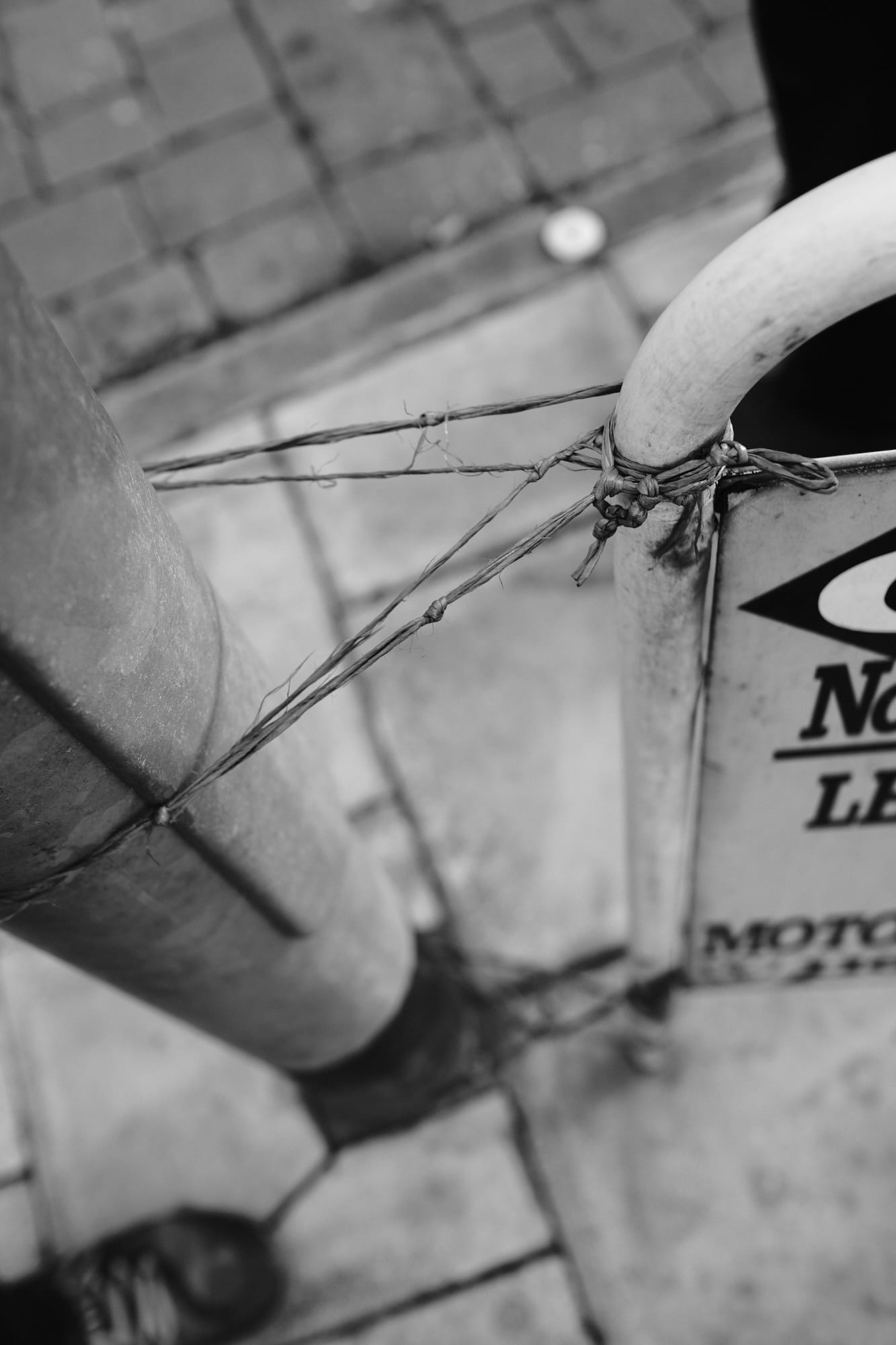 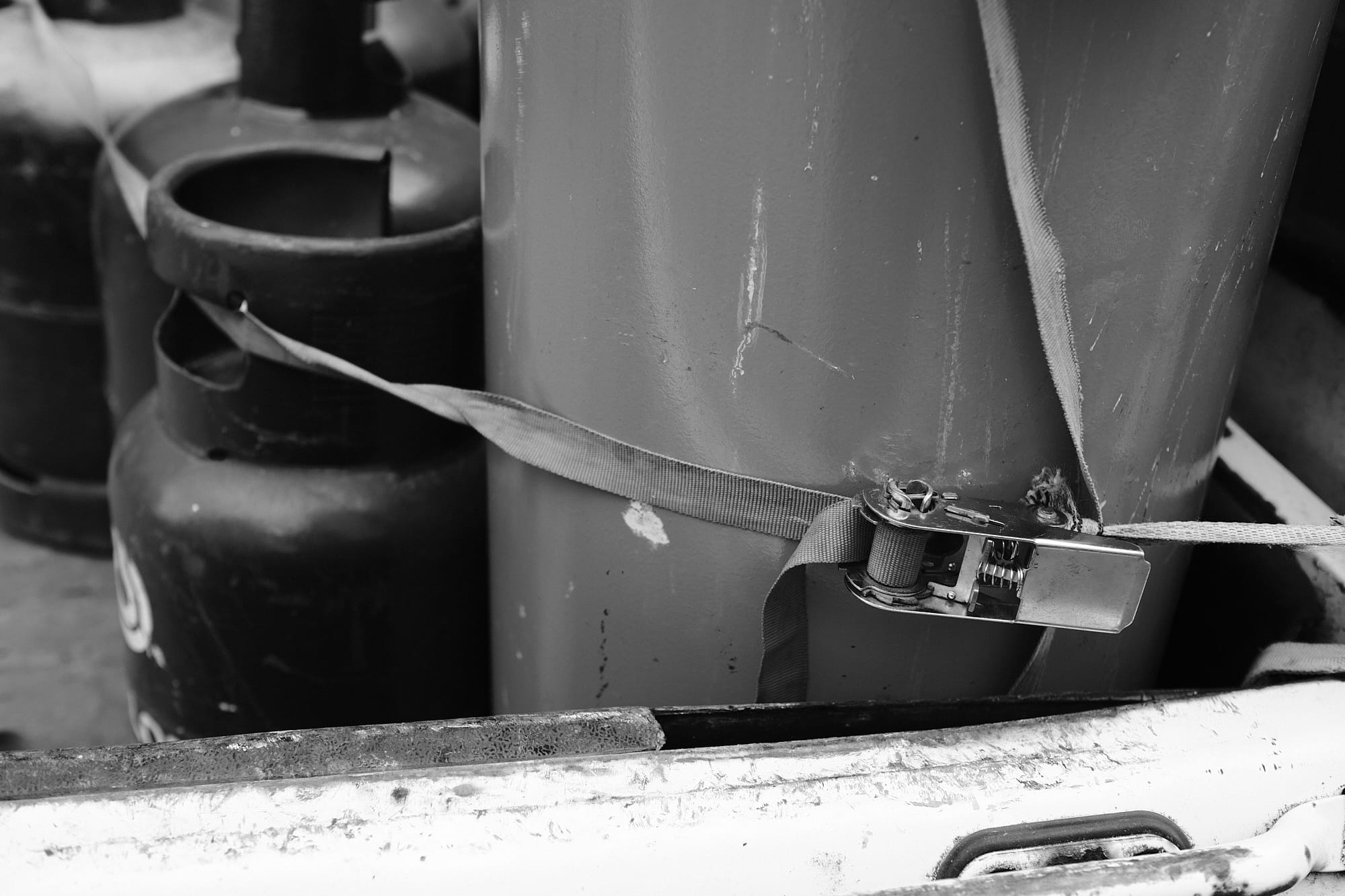 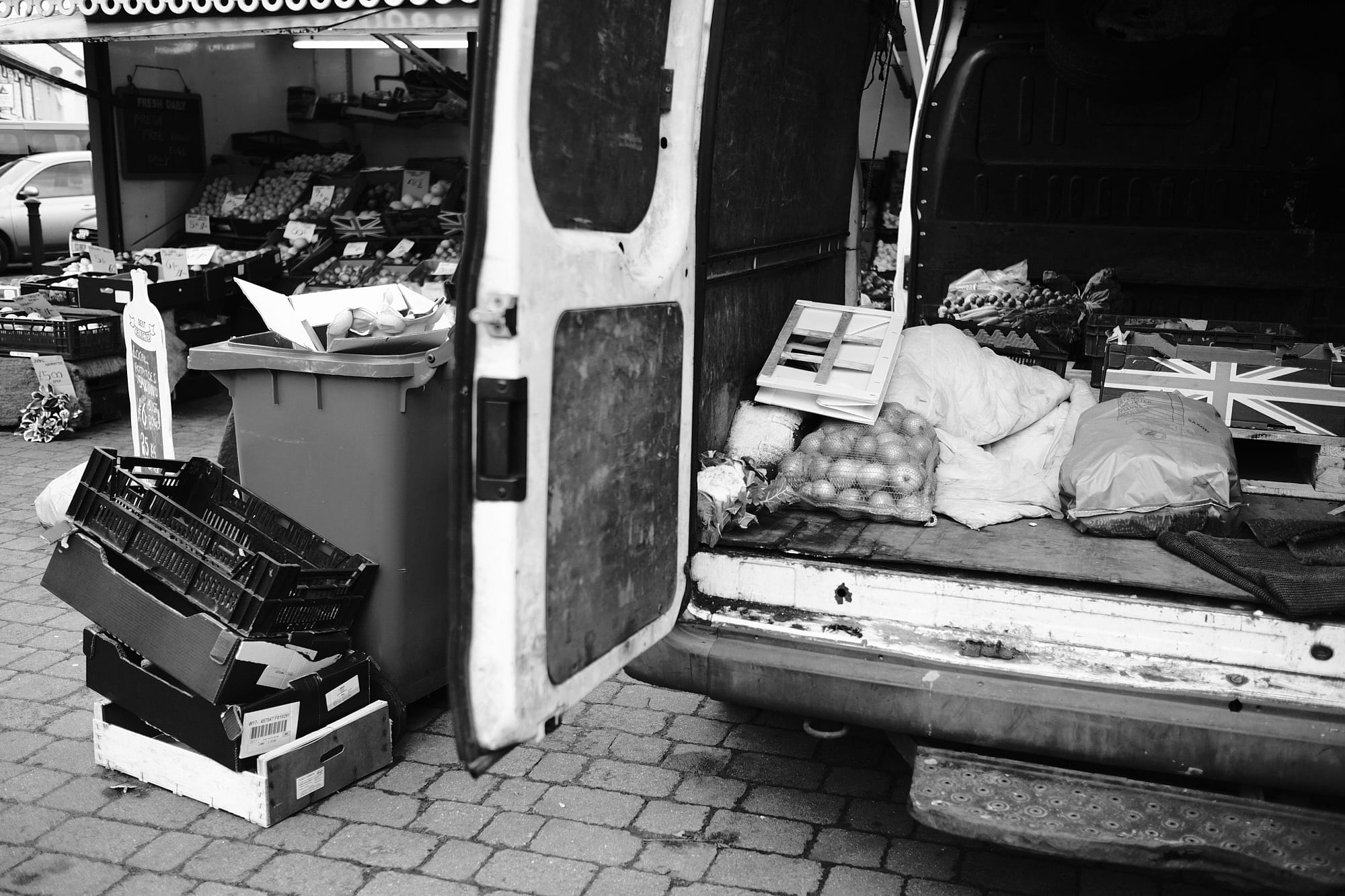 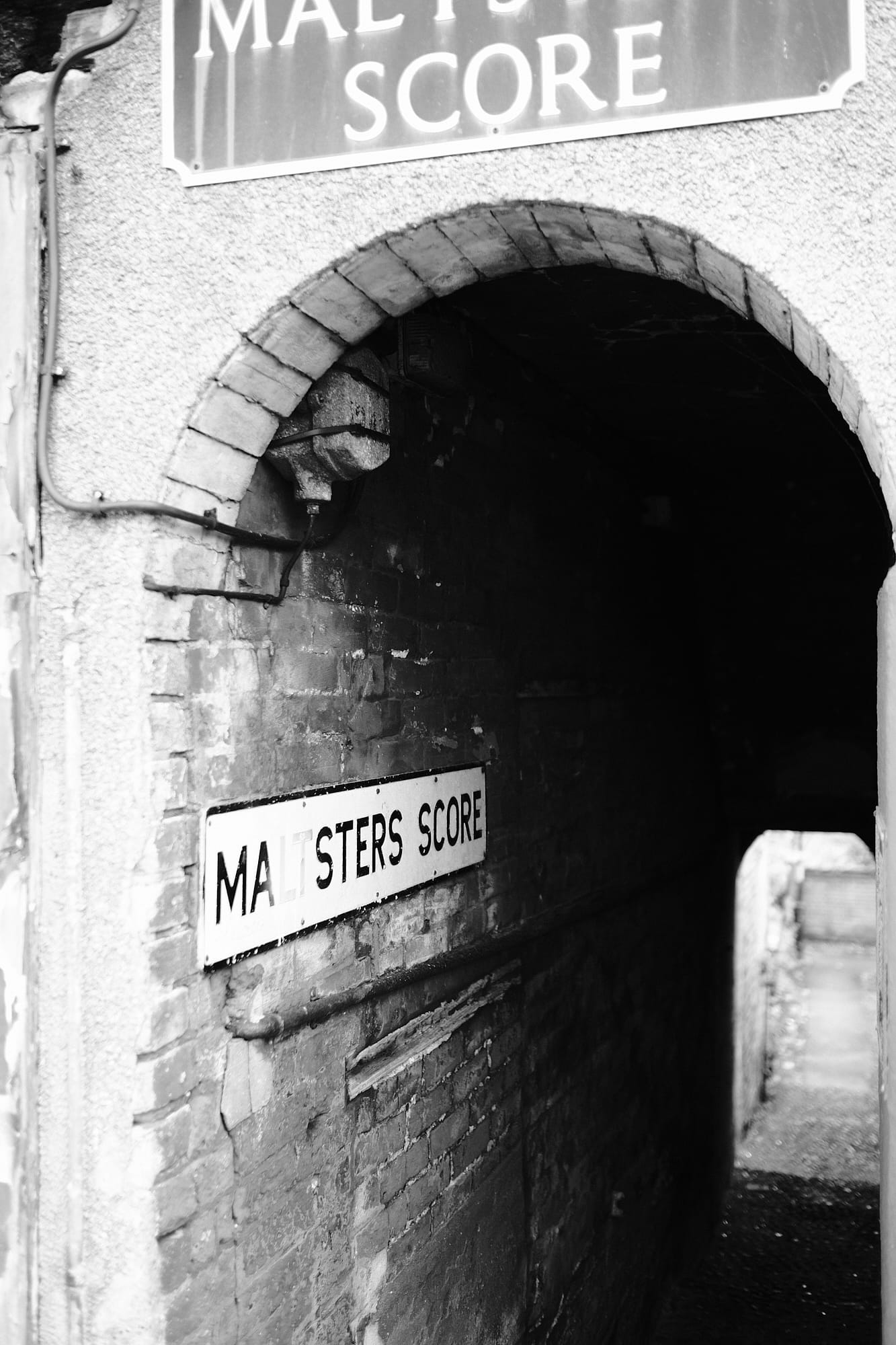 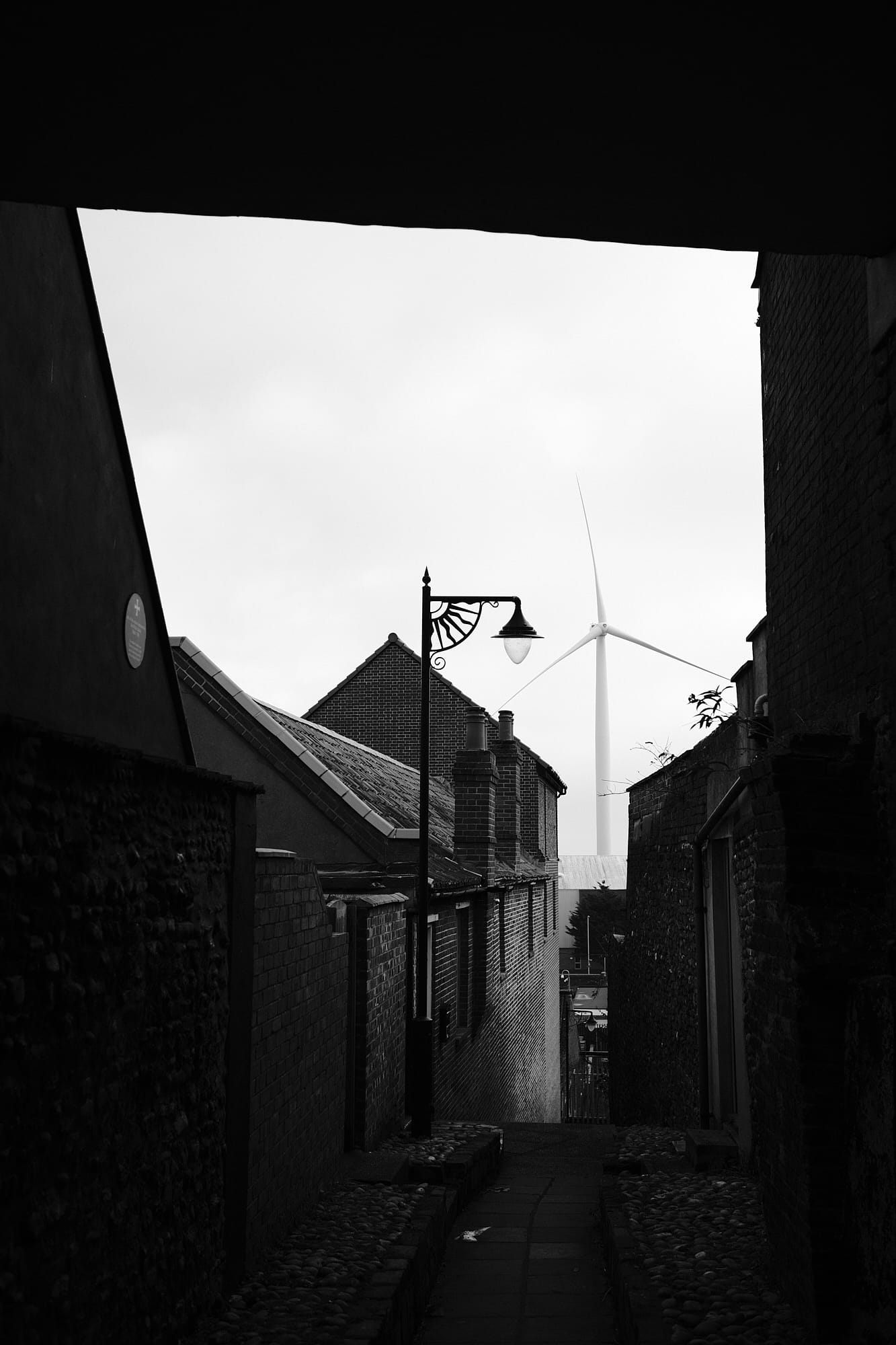 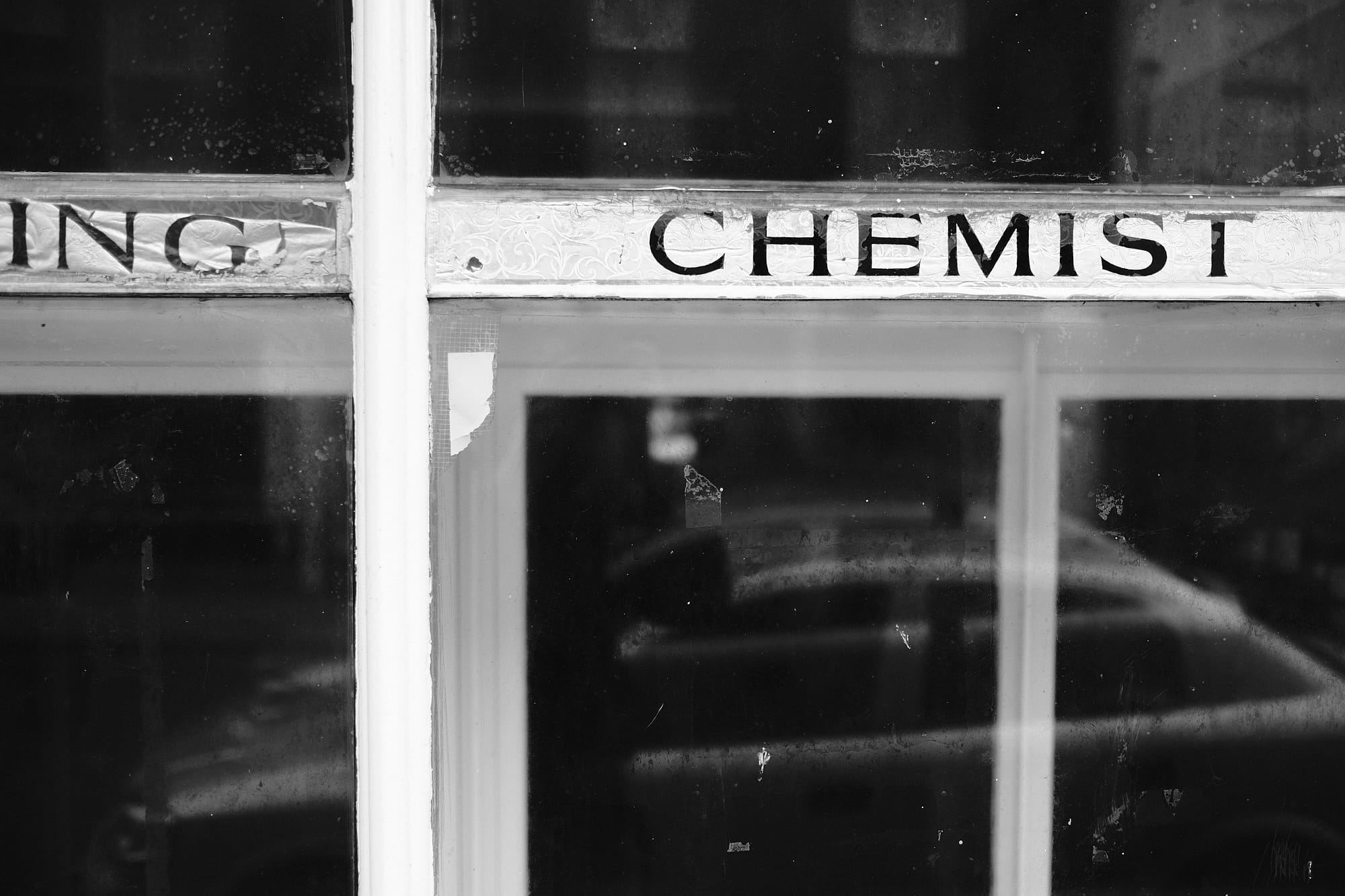