Apart from a couple of outings specifically done for photography reasons, this month’s output was pretty limited, consisting mostly of pictures of Emily and Zoe. As far as I can remember, this will be a common theme for much of 2019, but hopefully there’ll be enough material to keep this series going. 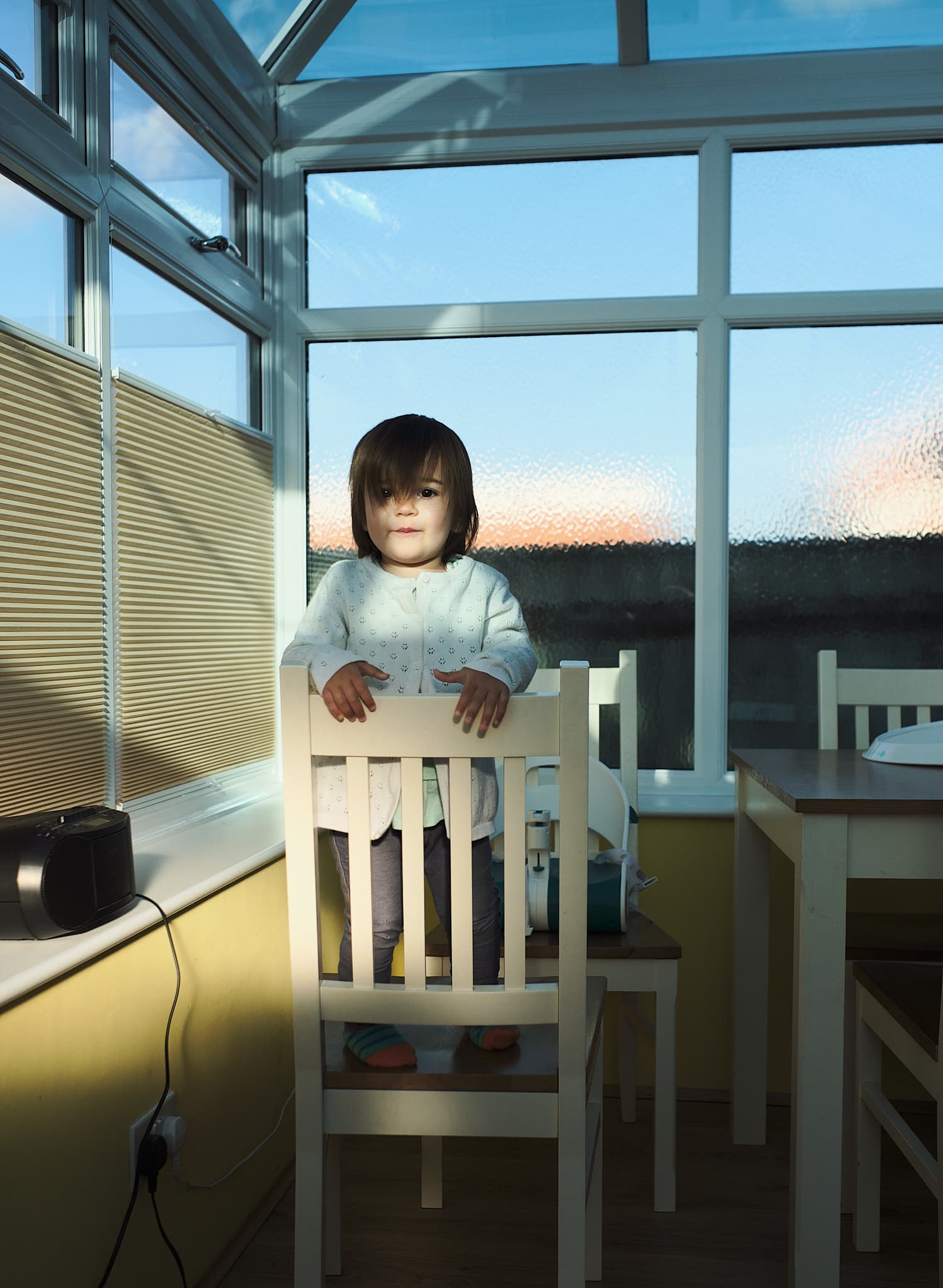 On the plus side, the fewer pictures I have to select from, the quicker this backlog can be brought up to date. 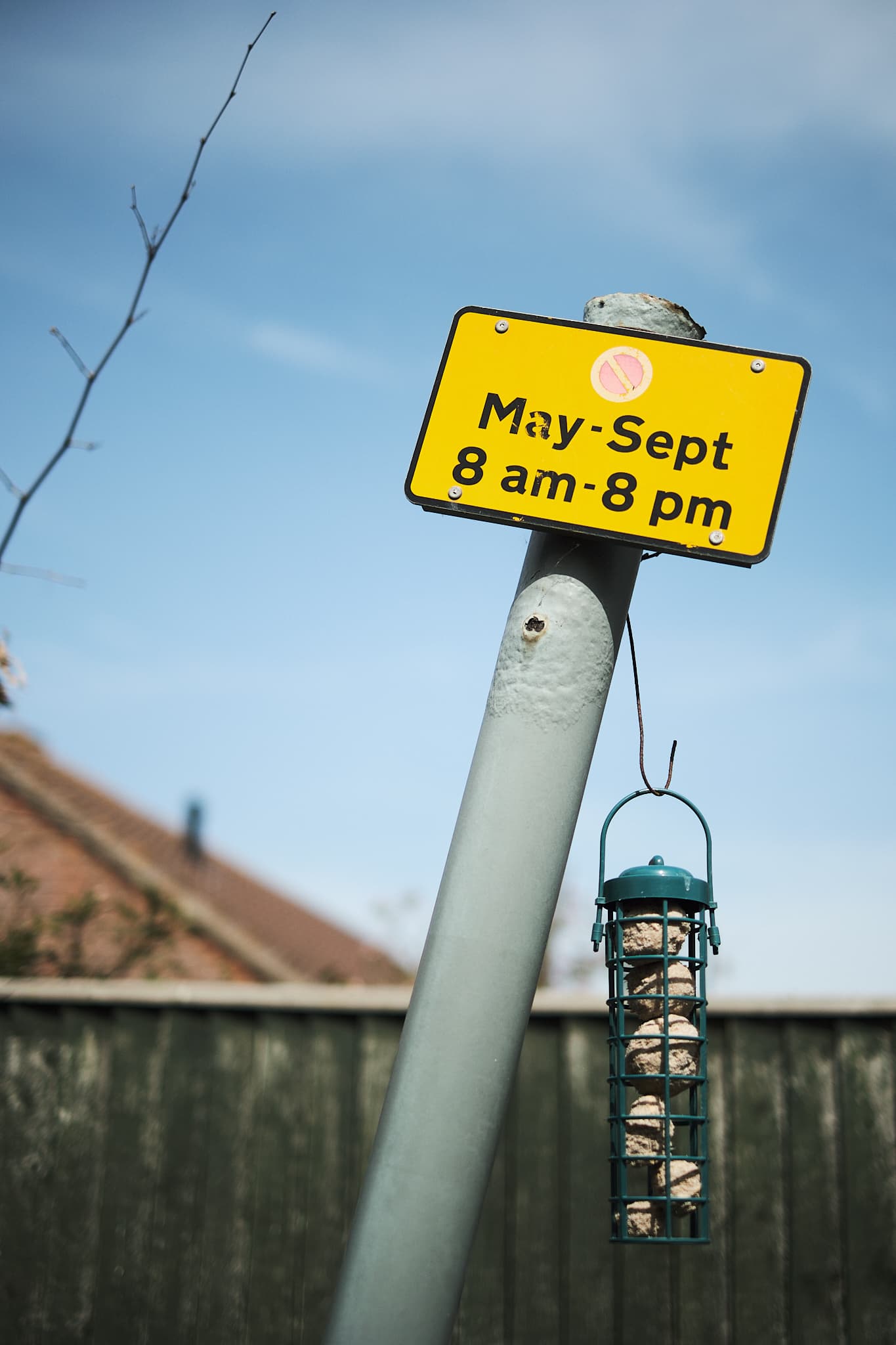 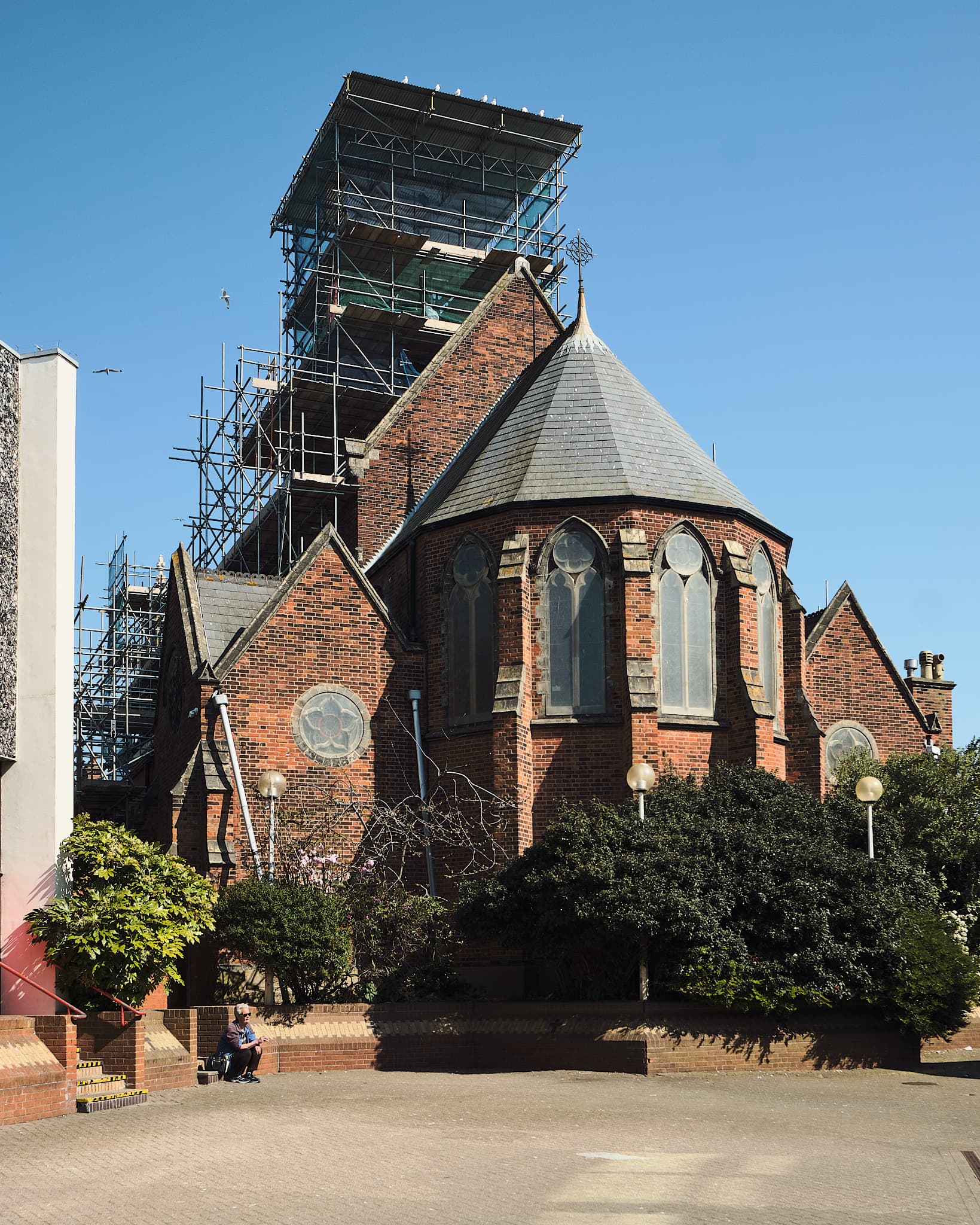 Following on from February’s post, I thought I’d try some more ultrawide aspect ratio pictures, and combine them with the Fuji Eterna film simulation, to try for an even more cinematic feel. I applied the film simulation to the vertical shots too, for consistency.

Another thing I mentioned in February’s post is how the wide ratio can make even ‘normal’ shots look longer than they really are. The two examples in this post were both shot with a 23mm lens (equivalent to 35mm full-frame), which is a sort of neutral middle ground between ‘wide’ and ‘normal’, and yet in both of these pictures it looks significantly more telephoto. That, I think, is a another large part of what makes shots look ‘cinematic’: movies are often shot with longer lenses and tight framing, which works better on the large, far-away screen of a movie theatre. Actual wideangle pictures would look strange and somewhat disorienting in such conditions.

Some of this ‘cinematic’ impact is obviously dampened when viewing the images on a small screen like a phone’s, and I have a feeling that it wouldn’t work so well on even a 19” wide print (the largest my printer can make). I haven’t tested this yet though.

There’s another thing I’ve enjoyed quite a lot about this series: revisiting old photos and processing them in a different way, going for a different look and feel. Some of them, such as the one below, I originally processed in black and white, just because that’s what felt right at the time. But now, the ‘cinematic’ look fits the mood I’m in better, and I find it fascinating how different a feel it can give a pictures. 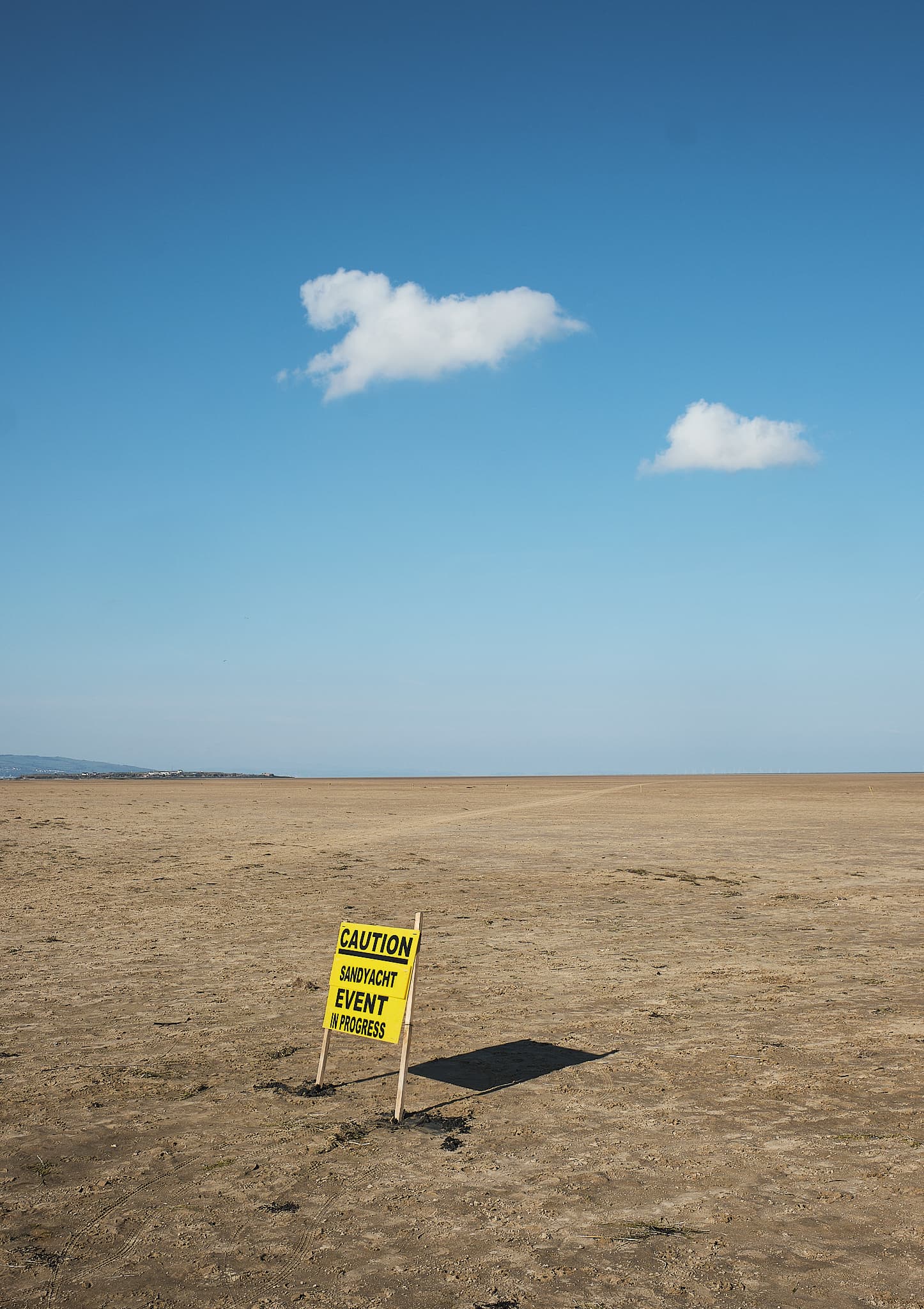 This last one is an exception to the Eterna look, although it still feels like it fits here; it’s using a Kodak E-200 emulation that I chose specifically for the dark, cyan-tinted sky and pale, pastel greens, both of which contrast superbly with the red berries.